Great News: The Chairman and President of Chinmark Group, Mr Marksman Chinedu Ijiomah has taken up the medical bills of Mmesoma Mercy Nnadi popularly known as Ada jesus, and has promised to do so, until she gets better. According to popular Delta state based lawyer and human rights activist, Harrison Gwashimu, who took to his Instagram handle to share the good news last night, he revealed that the serial business man has already donated a whopping sum of N2 million naira, as regards her treatment. 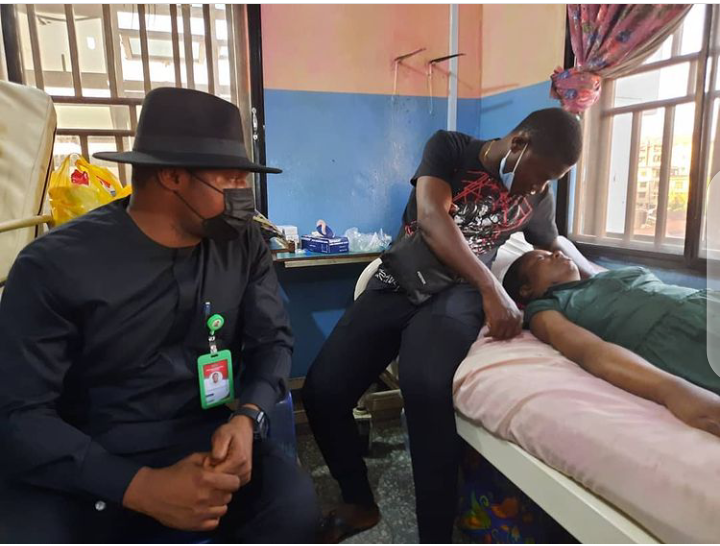 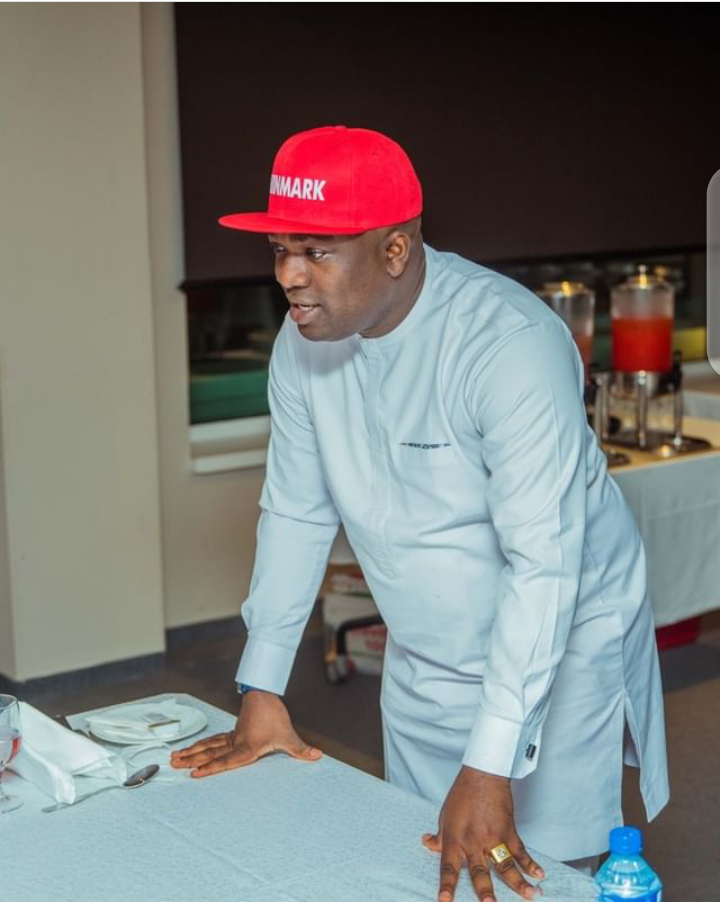 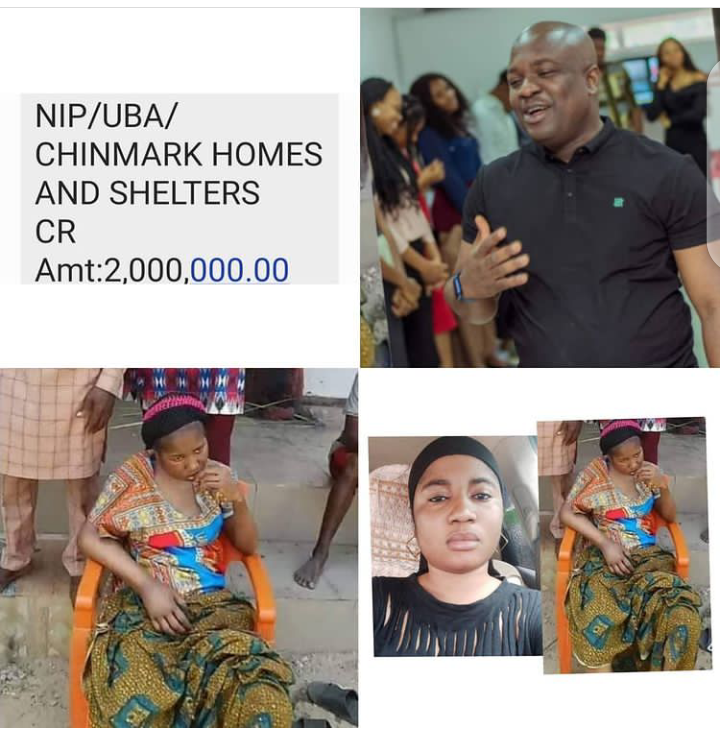 Mr Harrison also revealed that, the comedienne has been admitted into an undisclosed hospital in Anambra state, where she is currently receiving a very good and decent medical care. He went further to ask his followers to join him and thank Mr Marksman Chinedu to keeping to his words, his timely intervention and his assurance of sponsoring her treatment, he then concluded by asking his everyone to also join him and pray for him. 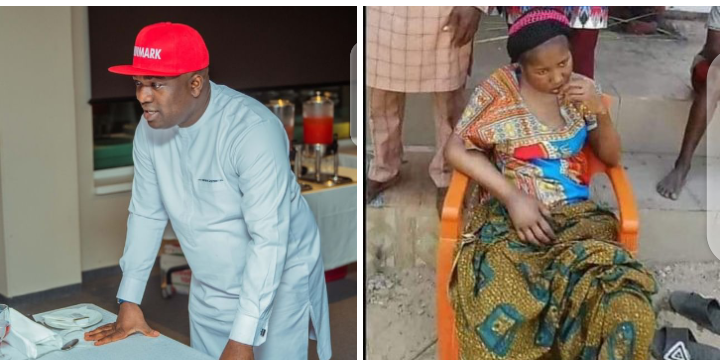 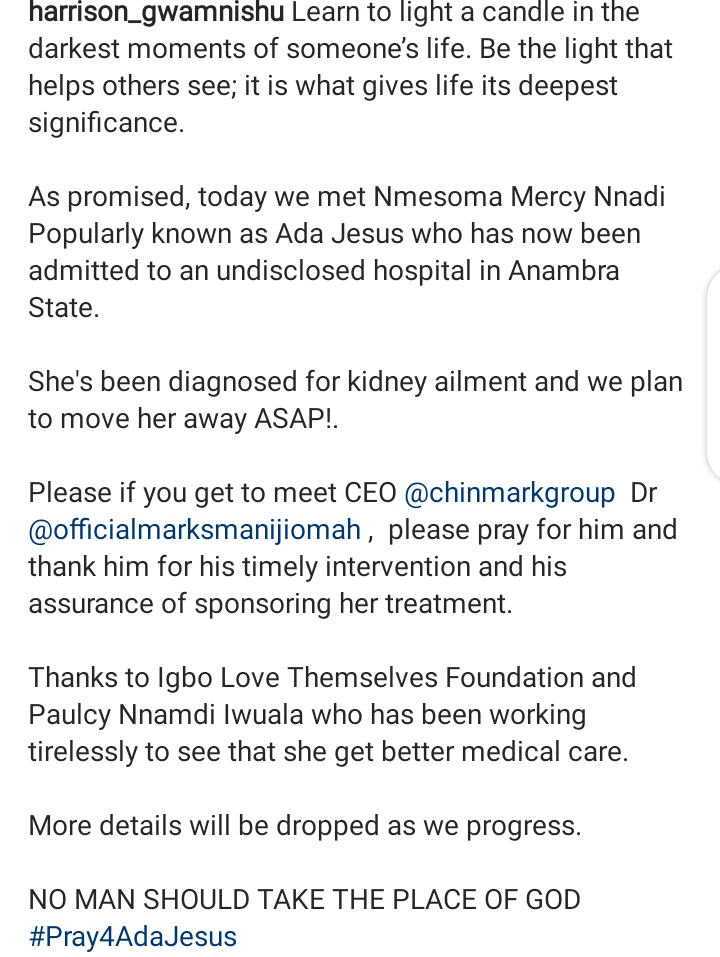 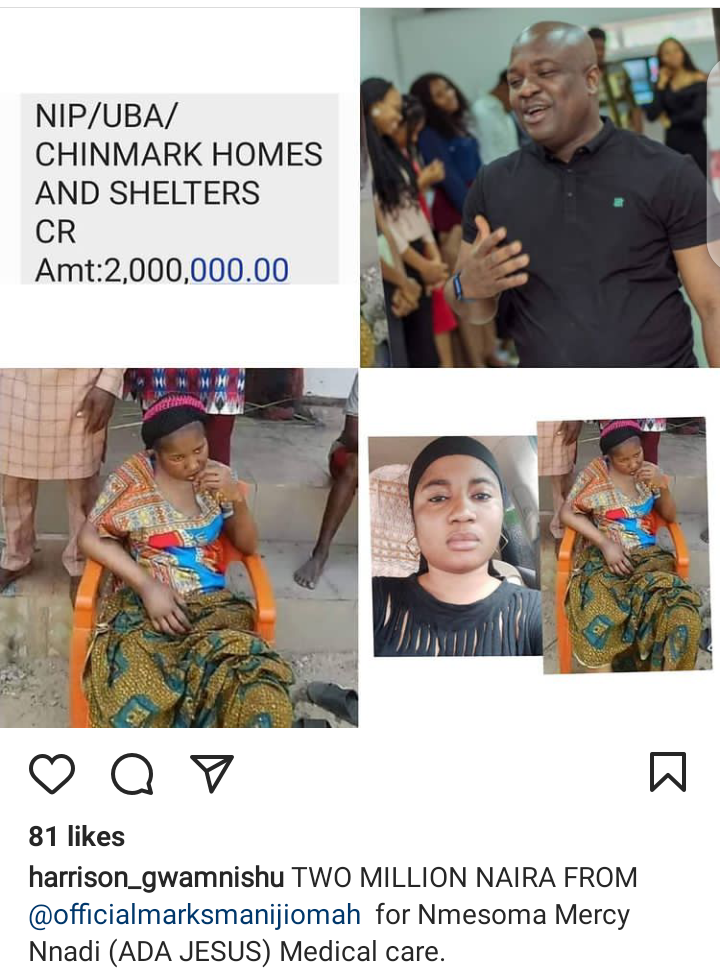 Mr Harrison and Mr Marksman, had announced some days back, that they will be taking over everything that concerns the Comedienne's medical care, after it was revealed that she had go to plead for forgiveness from Prophet Odumeje and Rita Edochie, but the both of them vowed never to forgive her, for lying against them (though, the Nollywood actress has retracted her statement and has revealed that she has forgiven her). According to reports, Ada jesus is currently down with kidney disease, and she is expected to be flown out of the country for a kidney transplant. 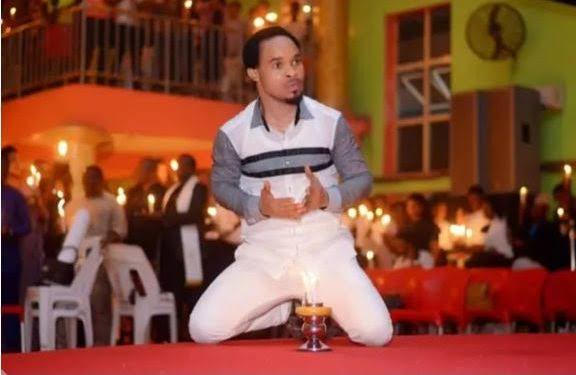 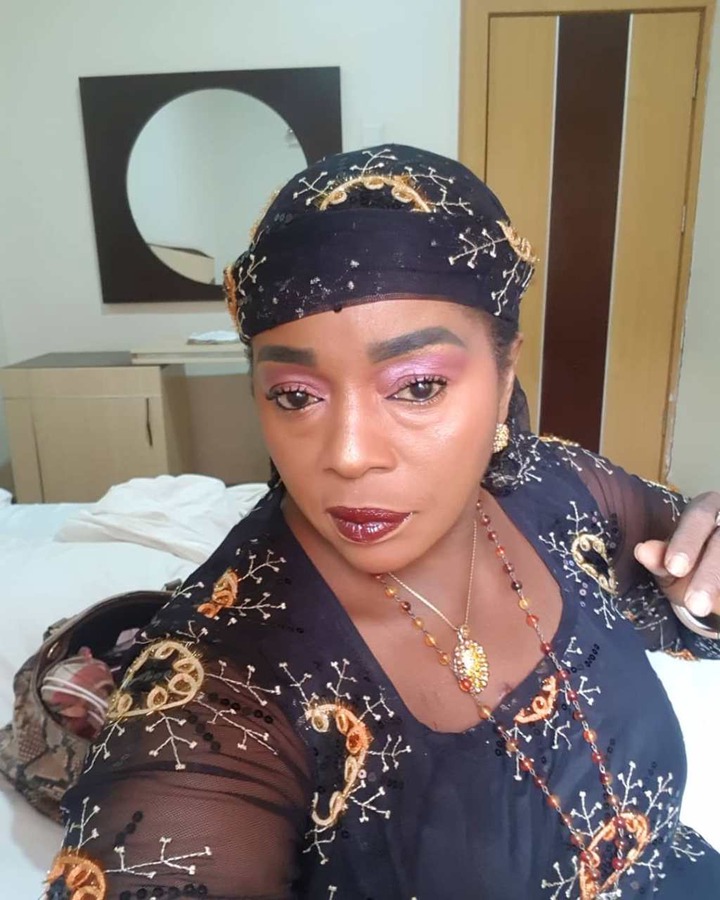 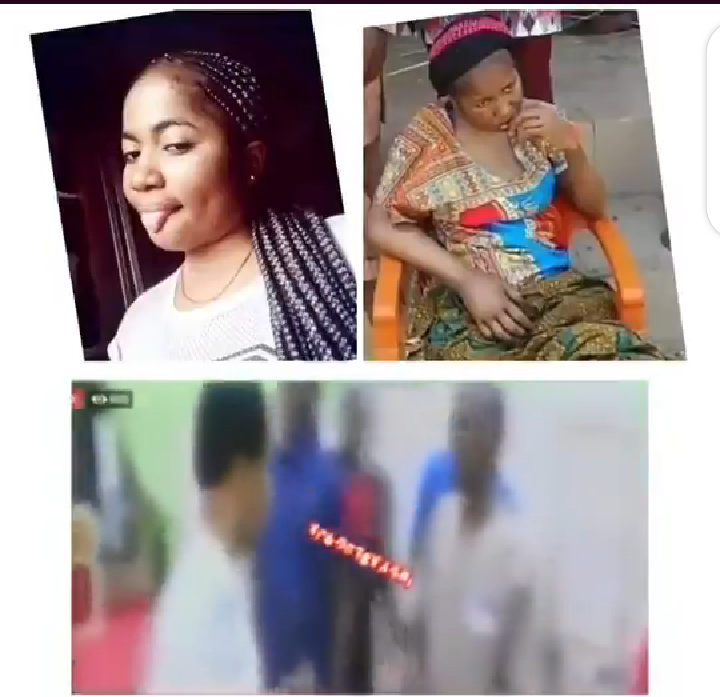 UCL Final: Check Out Pictures Of The Stadium That Will Host The UCL Final

Practical antidotes that soothes your anger

12-year-old girl caged and starved for 8 months, rescued in Sokoto.

Protect Your Heart By Doing These 5 Simple Things Daily

Three Things You Do Unintentionally That Affects Your Mental Heath Negatively