By AllNewsAfrica (self media writer) | 4 months ago

Aliaune Damala Badara Akon Thiam (aka Akon) is one of the long-existing artistes in the United States of America. Back in the mid-2000s, he was one of the artistes that was making waves with his R&B, hip hop and dance hall songs, could we really forget who Akon is? 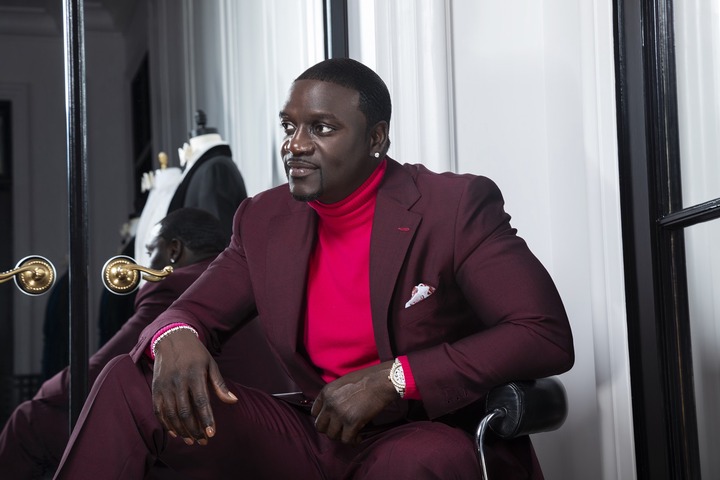 Just as we know, no success comes easy without some challenges. Although Akon could be considered a blessed singer, he had also faced some challenges that threatened his career as a Senegalese-American singer.

Today, I will be discussing the 2 challenges Akon faced that threatened his music career.

I am sure we can all remember the 2007 song put the blame on my by Akon, and why he sang it. The incident that preceded the song was one of the bitter incidents that nearly ruined Akon's reputation and career. 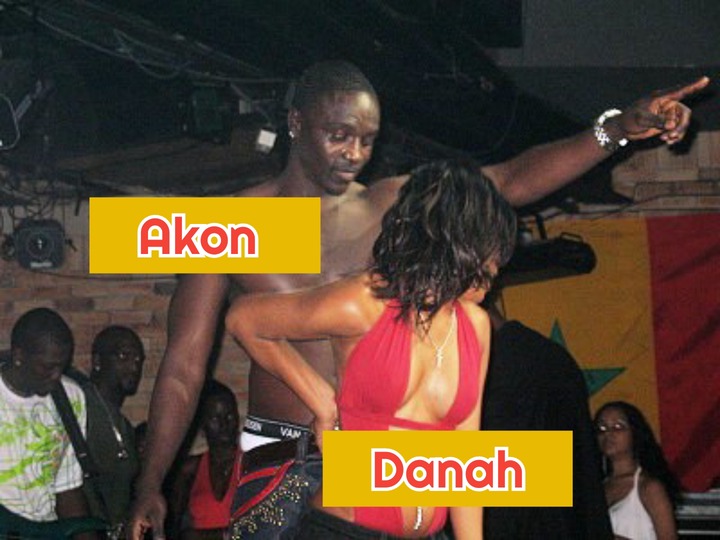 It all started in 2007 when Akon went to a nightclub, the Zen nightclub in Spain to perform his songs. The club had already assured Akon that all the fun seekers at the nightclub that night were 21 years old and above, an assurance Danah Alleyne would later prove wrong.

During his performance at the club, one thing led to another and Danah was invited on the stage to dance with Akon, an offer that looked juicy to her, who would not love to dance with a celebrity? Unknown to Akon that Danah was just 15 years old at the time, he started dancing provocatively with her and both of them were filmed as they danced.

The video was later uploaded online with the expectation of entertaining his fans, but the opposite was the case as the video received massive criticism from the public. Sadly, that was around the time Danah's real age was revealed and the issue escalated. The issue became more concerning after it was revealed that Danah was a pastor's daughter.

The incident made tech giant Verizon Wireless to remove ringtones featuring Akon's songs. Verizon also decided not to sponsor The Sweet Escape Tour, where Akon was to be the opening act for Gwen Stefani. Akon was largely criticised for degrading women, and that almost cost him his career. Thankfully, he overcame the challenge.

2. Akon was charged to court for throwing a 15-year-old fan from the stage into the crowd.

Barely a month after Danah incident happened, Akon was back in the headlines again after he was charged to court for his disgraceful action at a concert. 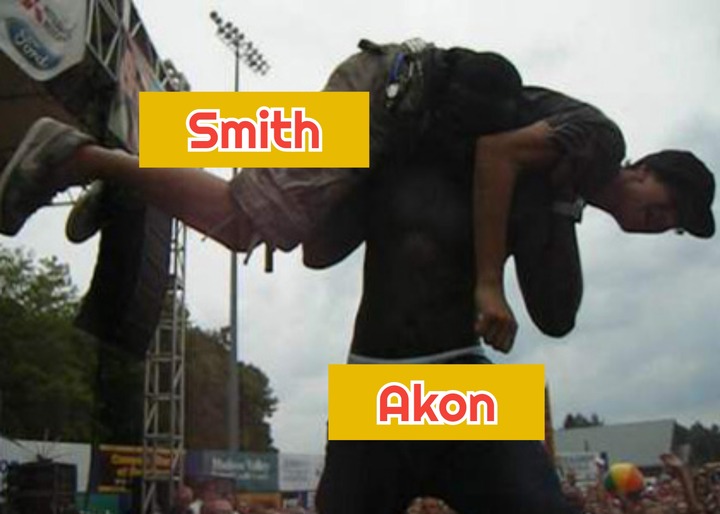 On the 3rd of June 2007, Akon was performing at a concert at the Dutchess Stadium in Fishkill, New York, when one of his fans, Anthony Smith allegedly threw an object towards Akon on stage.

Akon begged the crowd to identify the person who threw the object and that he should be brought on stage. Without delay, the teenager was identified and brought on stage by the security staff. 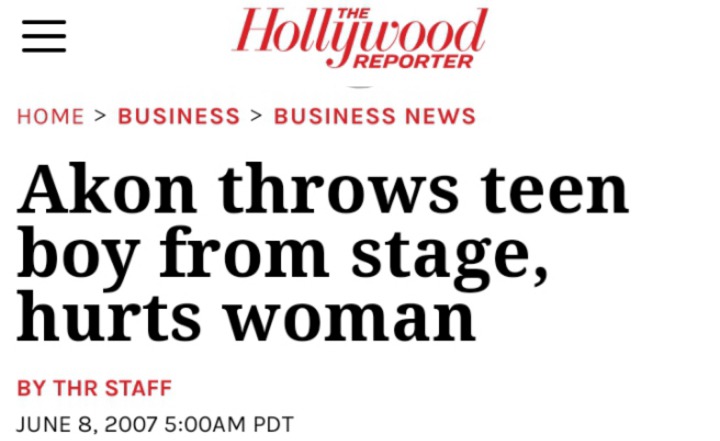 Akon carried the teenager on his shoulder and threw him into the crowd. The singer's action became a hot topic online as critics wasted no time in criticising him for what he did. This prompted the police to review the video and charge the singer to court for endangering the welfare of a minor, misdemeanor, second-degree harassment, and violation. 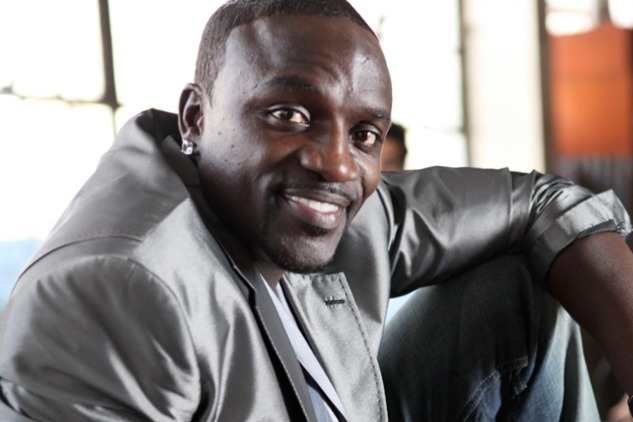 In defence of his action, Akon claimed that the event was staged and that it was never real, but that did not really stop him from being arraigned in December 2007.