Here are 5 Nigerian Artists who started Music from school.

By fregrance (self media writer) | 10 months ago

School is not just a place for intellectual excellence it's also a great place for character formation. A school is a place where every kid is meant to discover who they are and what they are good at. Below are some of our favorite celebrities who started music in school.

Fela Anikulapo Kuti: Fela was sent to the united kingdom by his parent back in 1958 to study law but he enroll in Trinity school of music to study music instead. During his study, he decided to take up the trumpet as his main musical instrument. 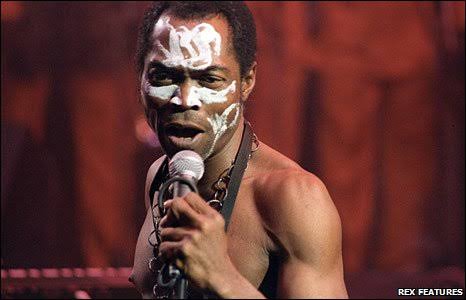 Fela join a group of dedicated Nigerian musician in the United Kingdom where she perform in venue frequented by African student. The Abami eda (strange Being) return to Nigeria after his study with a musical style that was second to none. He name his style Afrobeat which has now become a signature African genre and has been adopted by a variety of artist.

M. I Abaga: He study business and economics at Calvin College, Michigan USA, and during his stay in the college, he delve into poetry in the course of self-discovery. However, he began to rap and freestyle, performing in social gathering.

He enter a campus competition called HipHop era back in 2013 and his impressive rap performance earn him a third-place finish. In the Nigerian music industry today, M.I has carved out a niche for himself as a prolific songwriter, singer, rapper, and producer. 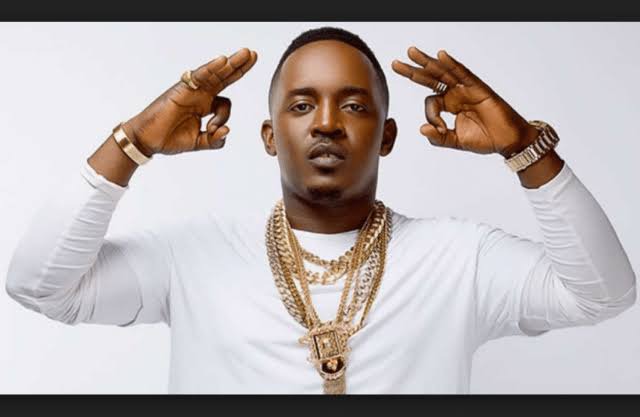 Fireboy DML: Fireboy study at the Obafemi Awolowo University where he graduated with a Bachelor of Art degree in the English language. Back in 2012 while in his second year at the University he develop an interest in music and went into songwriting. 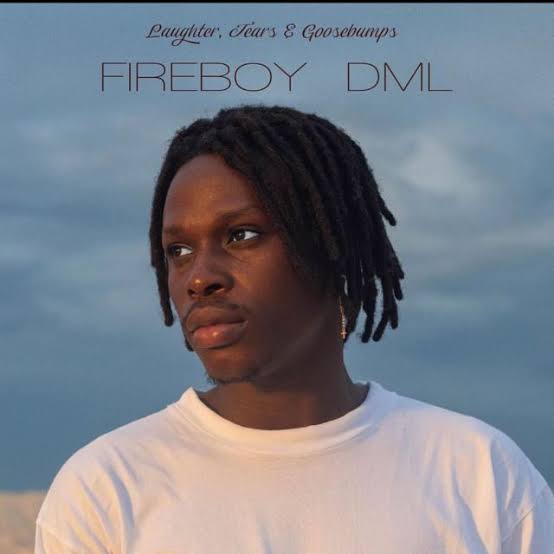 He became popular among student while singing on campus, although he was serious with music at that time, the star artist admitted that he only found his voice in the latter years of his days in school when he accepted to do music for the rest of his life.

Davido: During David first year at the University he met Jaymo, an American student, at Oakwood University, Alabama, his influence swerve David attention to music. He invested his money into musical instrument with the assistance of Jaymo and he began making beat. He came back to Nigeria to continue his education at Babcock University where he graduated with a degree in music. 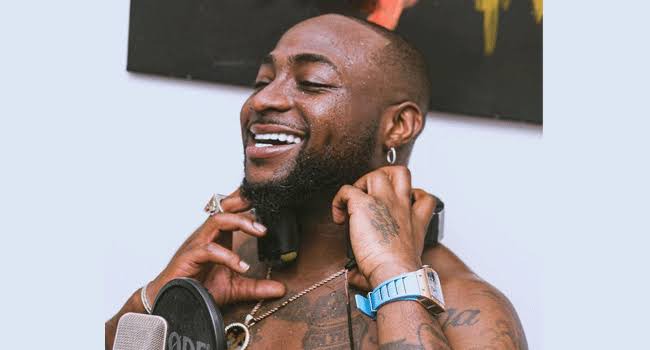 Falz: He attended the University of Reading where he study law. Falz reveal in an interview in the quote "My passion for music started building when I was in secondary school, though the passion was there, I never thought it was something I was going to give serious attention until toward the end of my university days. 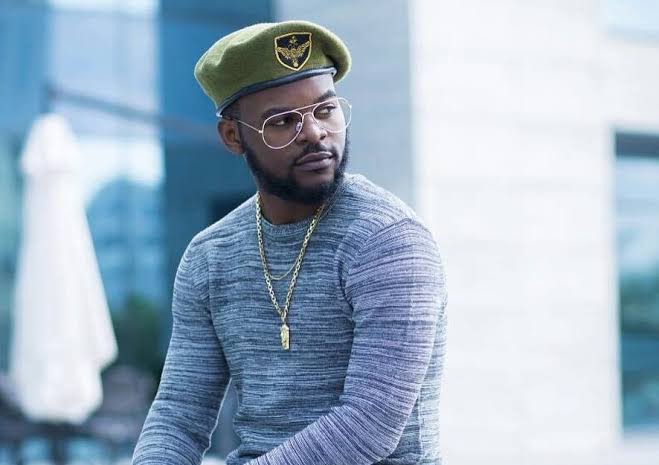 By then the music I was making appear to be on a level, assuming something of professional status, then I realize I could make it a profession"