Between Don Jazzy And Dbanj, Who His Richer?

By Grabupdate (self media writer) | 2 years ago

This has been a controversial topic for Nigerians but we will be doing justice to this question in this particular post. D’Banj and Don Jazzy started MoHits together back in 2004 in Lagos after the two relocated from London. While Don Jazzy was the President/CEO, D’Banj was the first recording artist signed to the record label. Michael Collins Ajereh AKA Don Jazzy is a Nigerian known for everything music ranging from songwriting, singer to producer and even an entrepreneur. Born in Umuahia in Abia state, Michael Collins Ajereh hails from delta state. His father is an Isoko (A tribe in Delta state) while the mum is a princess from Abia, He was raised in Ajegunle as the family relocated to Lagos. 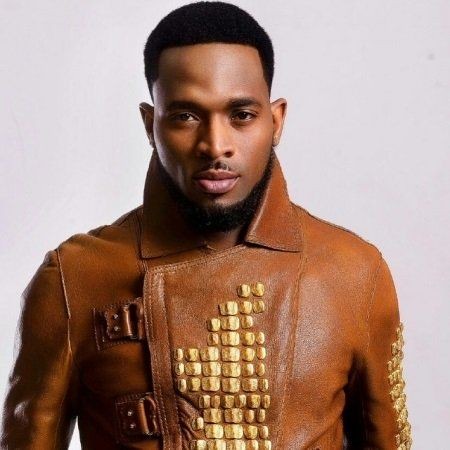 D banj has put in a lot of work in his career and his achievement so far is as a result of his consistency, he is estimated to worth about $15 million . 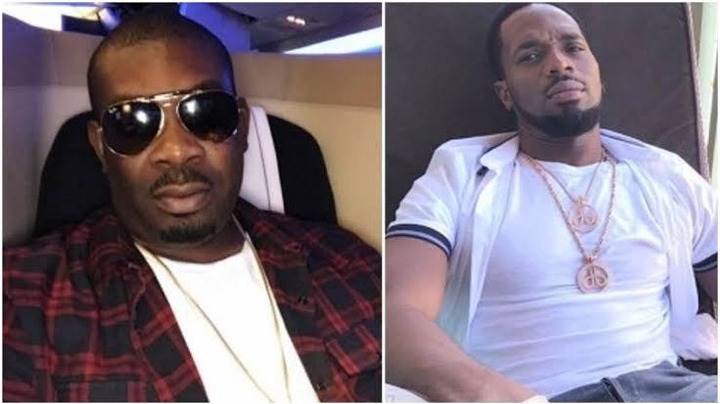 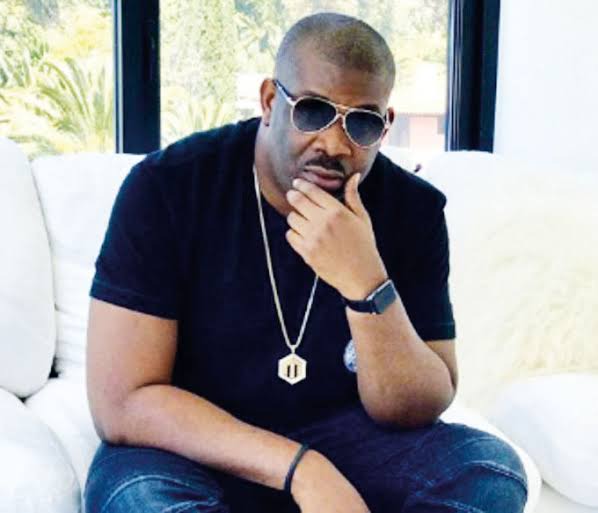 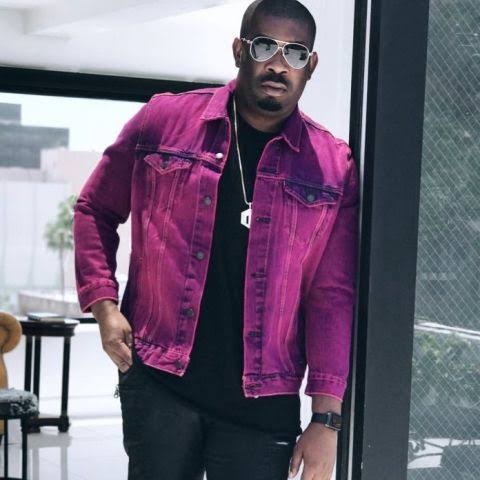 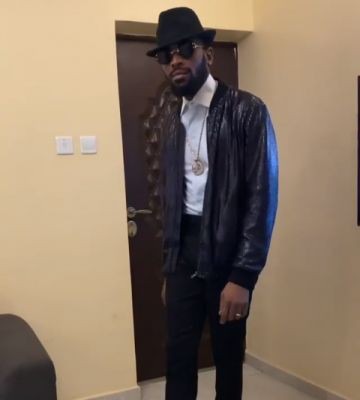