Do You Still Remember "The Lion King" Movie? Meet The Man Behind The Voice Of Zazu The Bird

By Okechukwunwoke (self media writer) | 1 year ago

The lion king is a 2019 American musical drama film directly and produced by Jon Favreau, written by Jeff Nathanson, and produced by Walt Disney pictures. It is a photorealistic and computer-animal remake of Disney's traditionally animated 1994 film of the same name. The film stares voices of various movie stars and one of the voice is the one behind the Zazu the bird. Below are some scenes from the movie for those that have actually watched it. 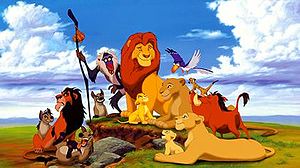 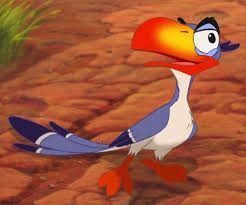 The bird seen in those photos above is Zazu the red-billed hornbill who was very uptight, smart and served as the King's emissary in the movie. For those that have watched the "The lion king", you all know what happened between Simba, Scar and their wicked uncle who did all the bad things inorder to become a King. Thank God for Zazu the Bird who was mandated to watch over Simba and Niala under Mufasa's orders and also to guard Kiara under the strict order of King Simba. Zazu was known to be very funny with a very sense of humour. Zazu the bird was also very instrumental in the making of Simba the King after his wicked uncle was punished for what he did. 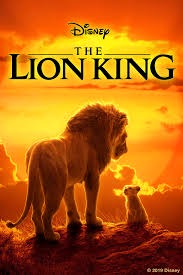 You might be wondering who is the man behind the voice of Zazu the bird? It's your one and only favourite actor and comedian called Rowan Atkinson popularly known as Mr Beans because he was the major character in that comedy classic "Mr Beans". 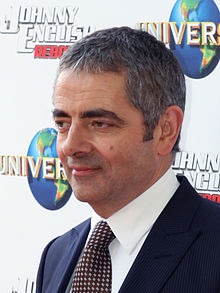