By ThaBlaiseInfo (self meida writer) | 29 days 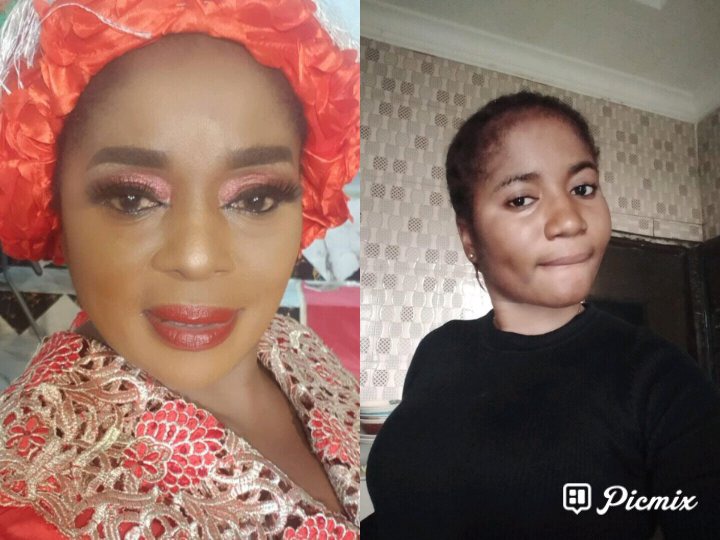 The 'Ada Jesus and Odumeje' saga has dragged on for quite a number of days, with followers wondering and hoping to see the final outcome of the situation. At the moment, there seems to be a ray of hope waiting for the embattled Internet sensation and comedienne at the end of the tunnel.

Recall that the controversial internet sensation , Ada Jesus, reportedly took Ill recently with kidney issues which reportedly resulted to a partial stroke. Her history with the famous South-East based prophet Odumeje and popular Nollywood actress Rita Edochie, boils down to the controversial allegations she made against the pair; alleging that they hire and pay fake patients to perform fake miracles on, of which both individuals have denied.

Although there might have been reports that the internet sensation is suffering due to a curse, this could just be a medical condition that needs proper medical treatment. However, it didn't discourage her from trying to make amends with the pair by asking for forgiveness; of which they had both reportedly initially refused to grant her until she brings those she claims they supposedly ‘pay’ for the alleged fake miracles.

Nonetheless, hope of reconciliation shines as the famous Nollywood Actress, Rita Edochie, has finally forgiven the embattled social media celebrity, Ada Jesus. Ms. Rita who had initially vowed never to forgive the ailing celebrity, has seemingly bowed to pressure and requests from fans and followers. She has put out a video confirming she has forgiven the internet comedienne.

" I HAVE FORGIVEN YOU ADA JESUS. At least the world had seen she framed up all those lies against me. I have been vindicated by her situation now. God has fought the battery for me"

People Are Finding It Hard To Believe That She Is The Mother Of These 3 Grown Boys, See Her Photos