Opinion: 3 reasons why it appears Princess lied about Cross being her crush, not White Money

By frendygodwin (self media writer) | 5 months ago

Big Brother Naija season 6 former housemate, Princess, was evicted from the show on Sunday. Before she left the house, she revealed that her crush among the male housemates was Cross and not White Money. 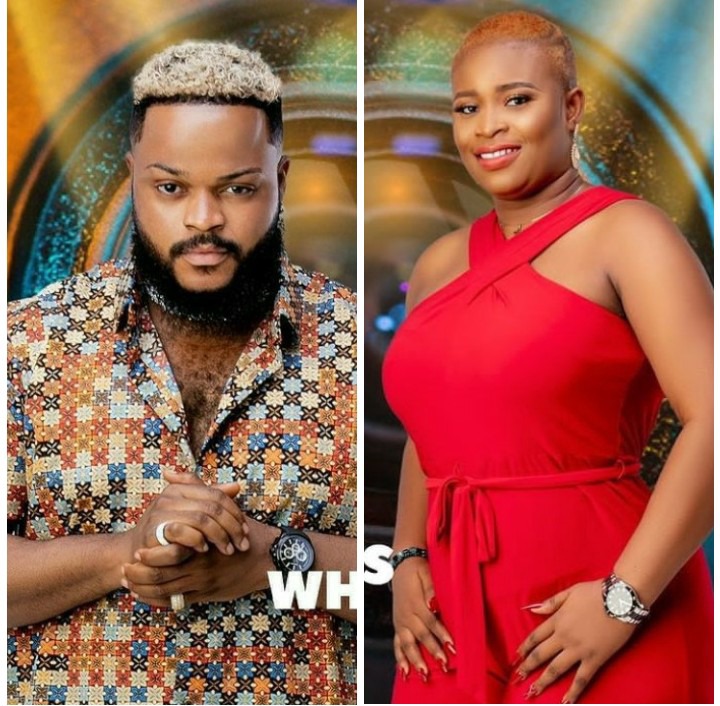 This stirred up numerous reactions from the housemates and BBnaija fans. Some wondered why she never revealed it while in the house.

However, I think Princess was lying when she said her crush was Cross and not White Money.

3 reasons why it appears Princess lied about Cross being her crush, not White Money

1) While In the house, Princess made series of advances to White Money which was not reciprocated. 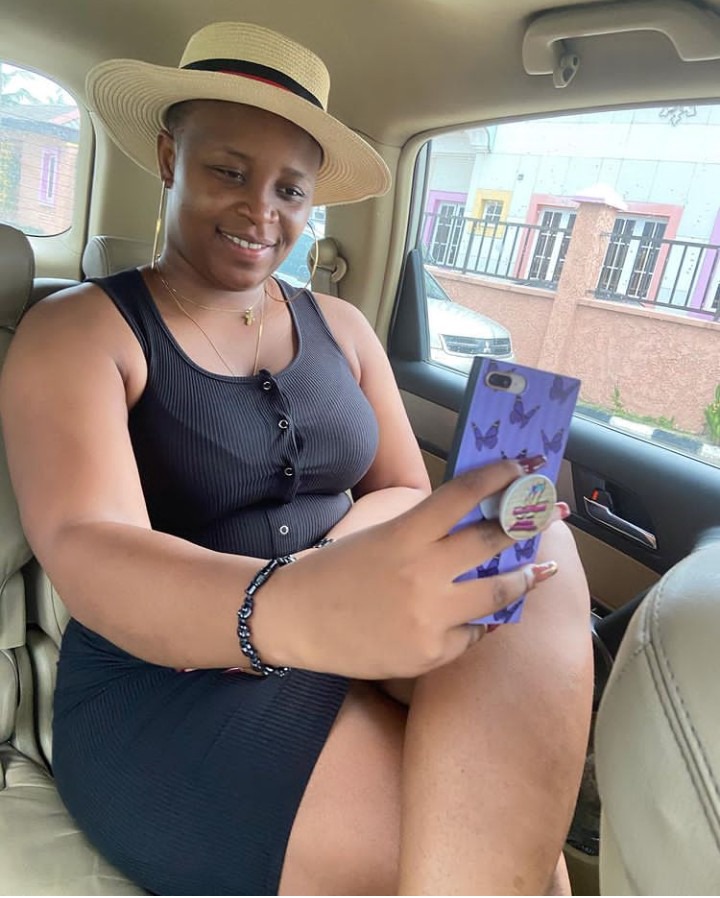 Note: It takes a bold lady to open up how she feels about a man. And it hurts when their feelings are not reciprocated. Princess tried her best to attract White Money's attention but he was too focused on the game that he ignored her green lights.

I'll give you instances to further prove my point.

Few days before the live eviction show, Princess went to meet White Money in his bed for a cuddle. She asked White Money to cuddle her but he absconded to the next room. I am sure that act was an embarrassment to her ego and feminine dignity even though she did not complain. 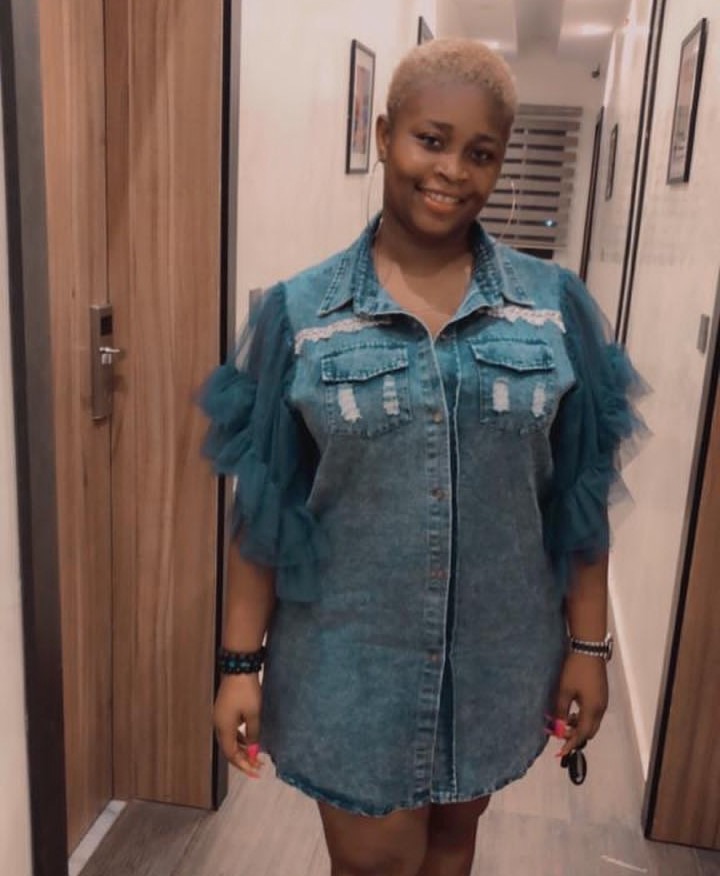 If Princess did not have a crush on White Money, she would not have asked for a cuddle. Naturally, most women don't like opening up to a man unless the feeling is strong.

For her to boldly ask him for a cuddle, she indirectly wanted to pass the night on his bed as well. And that might also lead to more intimacy. If she has no feelings for White Money, she would not have made such a move.

2) Princes did not show Cross any signal or green light. If truly Princess had a crush on Cross, the viewers would have noticed. She barely spoke or hung out with Cross while in the house.

When a woman likes a man, she tries her possible best to pass a signal, directly or indirectly. But in this case, Princess never showed Cross a sign. Cross also noted that he did not notice her. 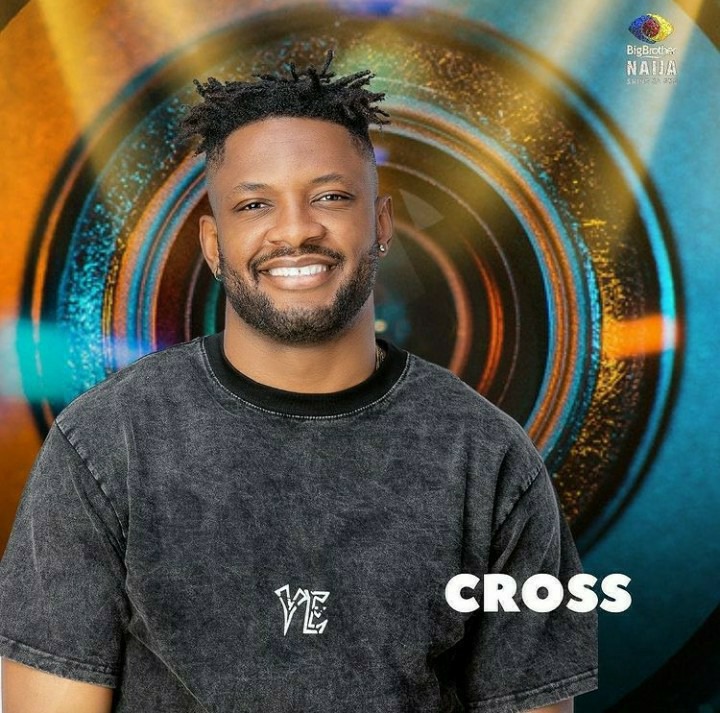 3) Princess was captured several times helping White Money in the kitchen while other housemates were busy gisting and having fun in the lounge. If she does not have feelings for White Money, she would not have bothered to keep him company while he cooked. 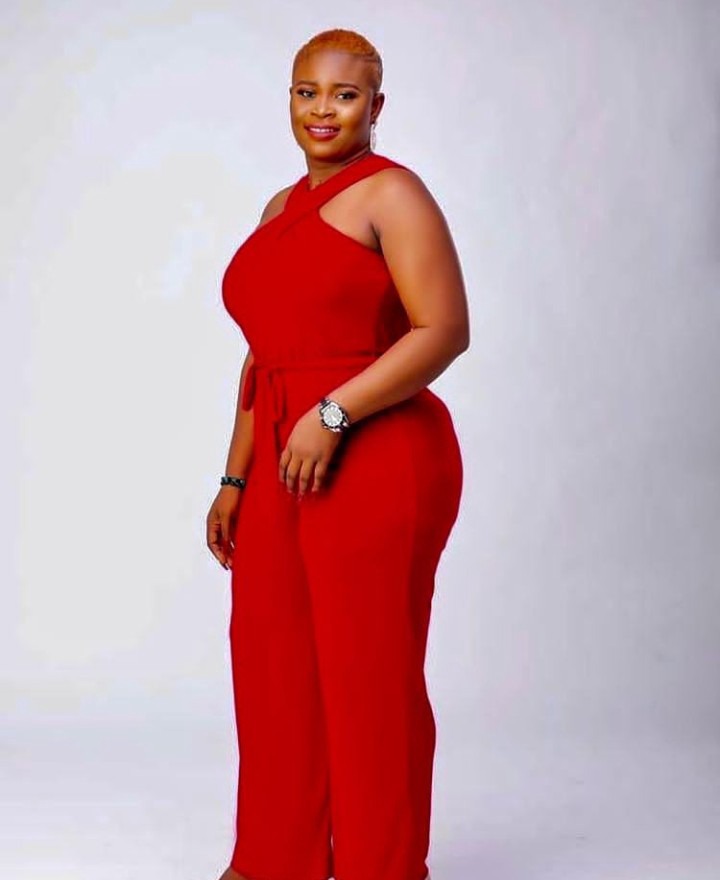 Therefore, I think Princess unveiled Cross as her crush just to build up her ego and cover up the embarrassment she received from White Money over series of unreciprocated advances.