10 Nigeria Celebrities That Died Before 40, See What Happened to Them 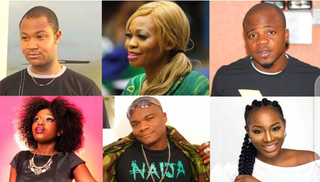 Death is only the beginning of the end of every human being. It is what people hate extensively but it is the only way of for human on this earth. Death is necessary and important, it is unavoidable, it will happen surely.

When it happens unexpectedly, we don't accept the fact easily because it is very hard to digest that person you love most is no more.

In Nigeria, a lot of people are no more because they died unexpectedly. In fact, we have celebrities that died untimely. Today, we shall take a look at some of them and what happened to them. 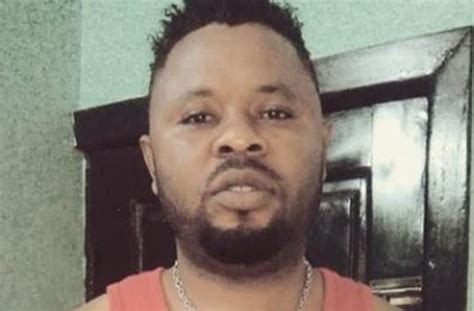 It The 37-year-old Nollywood actor was shot and killed in a crossfire in a gunfight than transpired between police officers and some armed robbers trying to hijack a bullion van loaded with money.

It happened on the 14th of October, 2014 along Summit Express, Asaba, Delta State in Nigeria. 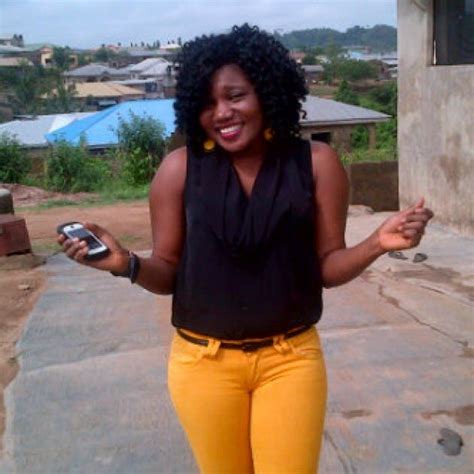 She was of the fast-rising Nollywood actress then in her days. She died at the University Teaching Hospital, Ibadan on the 31st of December in the year 2012 as a result of complication in pregnancy-related issue. 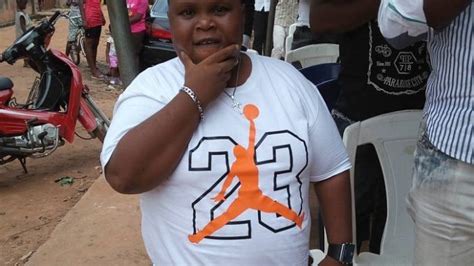 He was popularly known as " Main Boss Man" in movies. He was one of those upcoming actors then.

The 27-year-old suddenly slumped and died during the shooting of a movie on Tuesday, September 5th, 2017. It was later revealed that he died of an asthmatic heart attack. 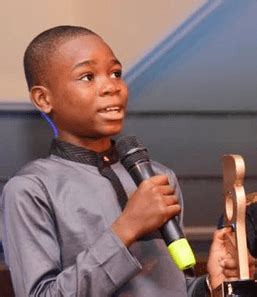 He was a Nigerian male child actor which the role he played in the movie titled" Cobweb" brought to the limelight.

The 14-year-old actor was allegedly kicked in the stomach in a football match. He started complaining until he reached the hospital where he died. 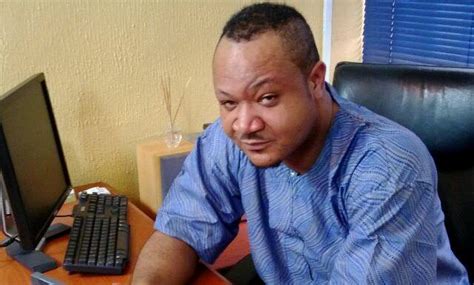 The renowned Nollywood actor died in the year 2015 on Sunday, January 18 after a long battle with kidney problem.

He was only 36 years old when he said his goodbye. 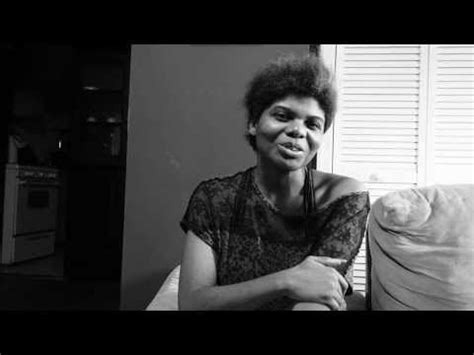 He was a popular Nigeria Singer who died on the 28th of March, 2018 after a long battle with sclerosis. Magret Oluwatoyin Ejjiro was only 28 years old when he died. 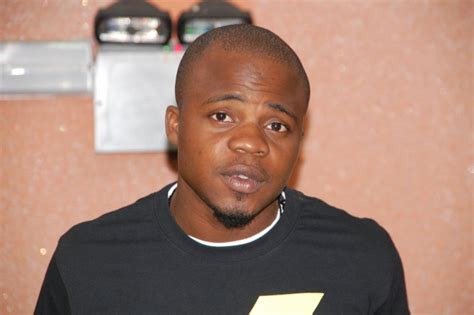 He was a Nigerian Rapper from Ogun State, Nigeria. He died on the 22nd of April in the year 2010 after he was involved in a ghastly motor accident which happened in the early hours of April 14, 2010.

The 25-year-old Nigeria rapper passes away after eight days when he was operated over and over at the hospital. 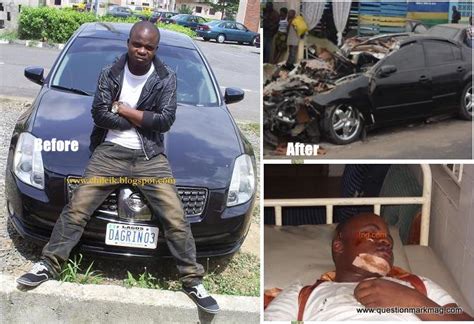 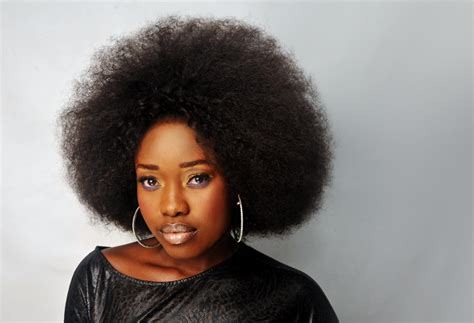 Amazing Nigeria Gospel Singer died in a coma after a lung failure in Los Angeles on the 12th of June, 2014 after  15 days in the coma.

The beloved singer died at the age of 34 and was buried amidst tears on Friday, July 11, 2014, in her hometown of Okpara Inland, Ethiope East Local Government Area of Delta State, Nigeria. 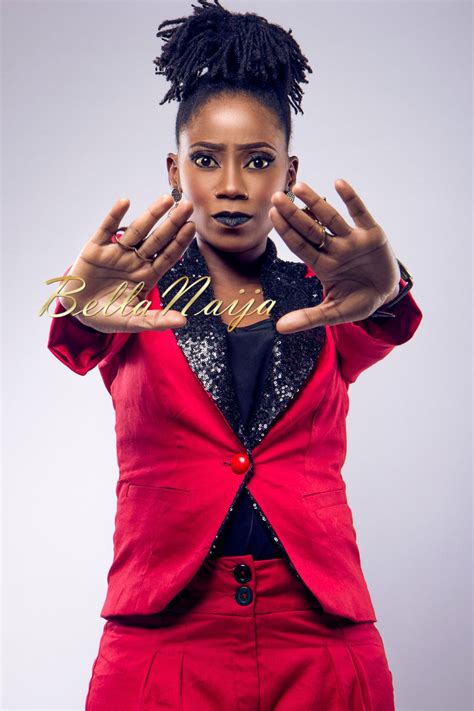 Tosyn was born with sickle cell anaemia and died at the young age of 37 years.

She was popular Nigeria media personality. She died on the 19th of November, 2018 due to sickle cell. 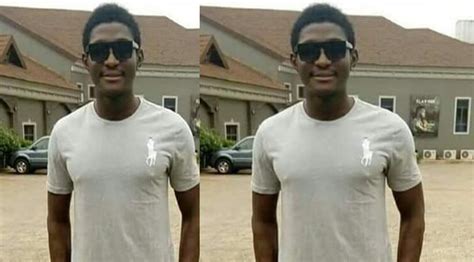 A budding Nollywood actor with a promising posterity ahead. The fast-rising actor slumped at a movie location in Enugu.

He was rushed to the hospital where died after being in a coma for days. He died ten days later after he had celebrated his birthday.

These ten celebrities will never be forgotten. RIP to each of them.