Wizkid is a Beautiful Being. See his Photos with his Baby Mamas and Kids 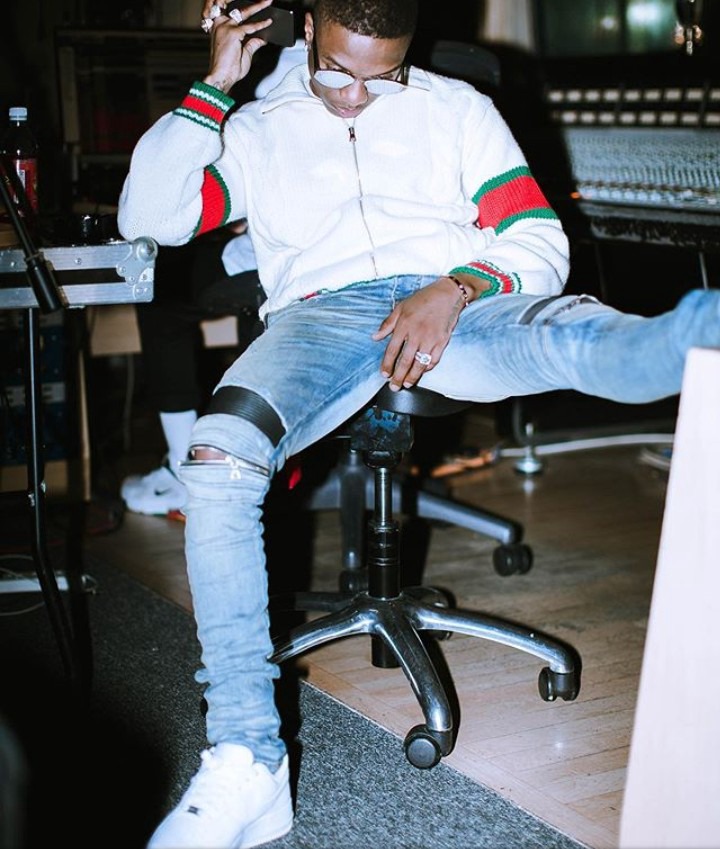 Wizkid (whose real name is Ayodeji Ibrahim Balogun), is a Nigerian musician. He began recording music at the young age of 11 and managed to release a collaborative album with the "Glorious Five", which he and his church friends created. 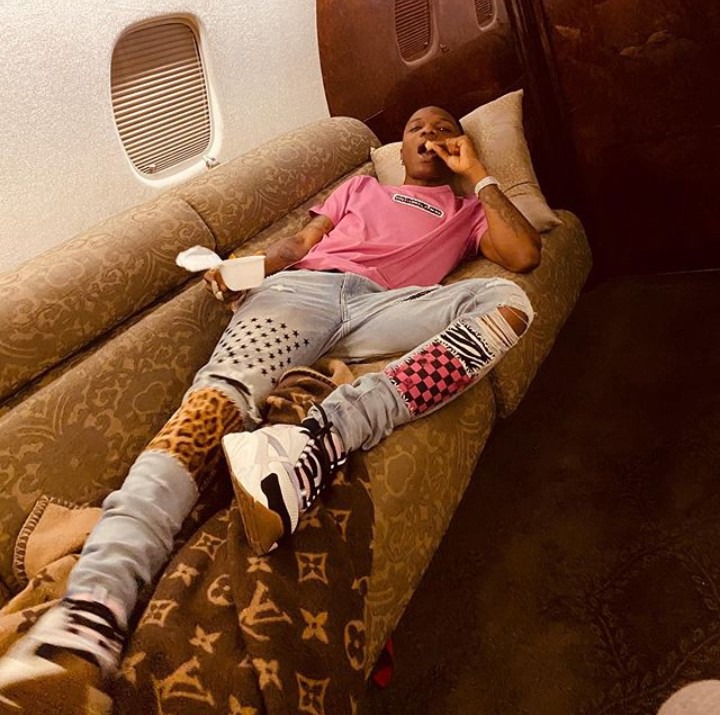 Wizkid has three children (all male), from three different women. The first child is Boluwatife, who was born in 2011. The mother is Sola Ogudugu. Wizkid was just 19 then. 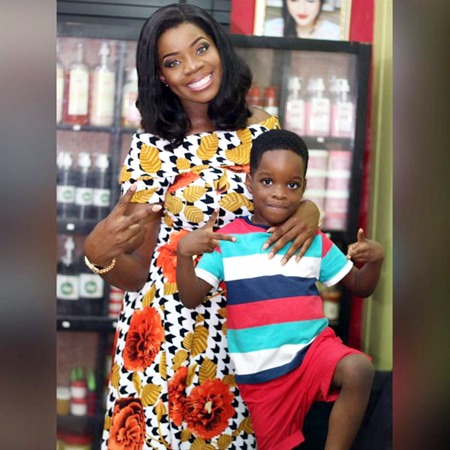 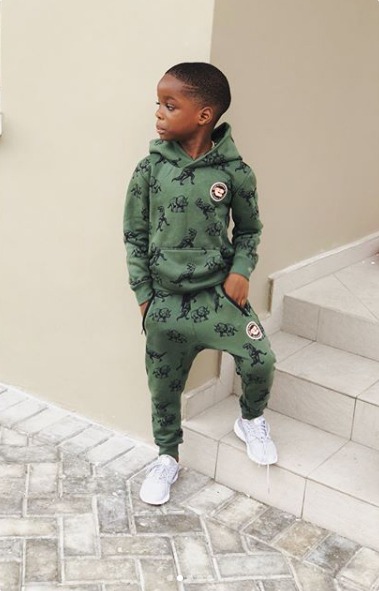 The second baby mama is Diallo Binta, and she bore Wizkid's second son- Ayodeji in 2016. 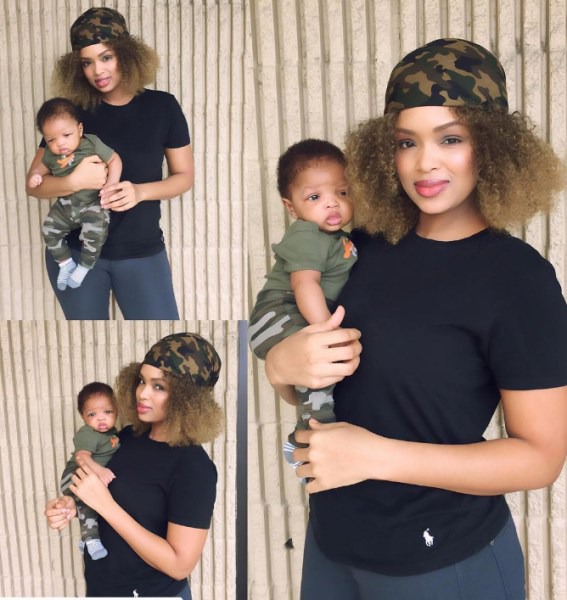 The third one who is known as Jada Pallock, bore Zion Balogun in November, 2017. 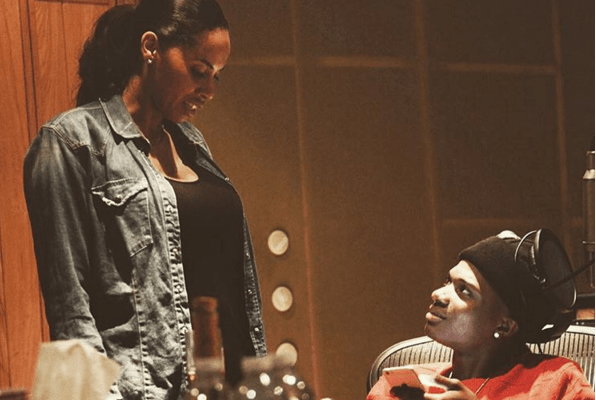 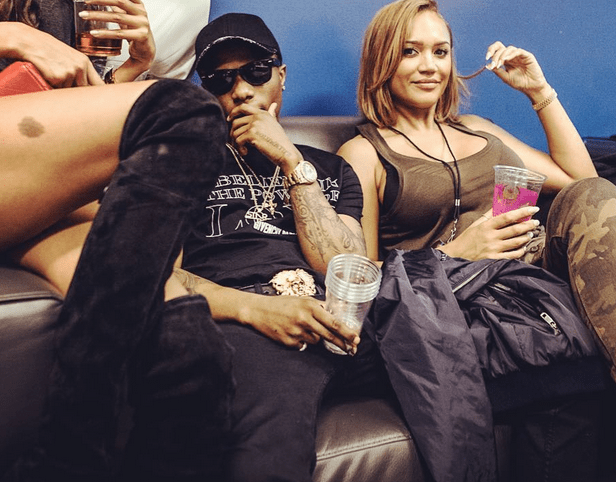 In February 2014, Wizkid became the first Nigerian musician to have over one million followers on Twitter. Following his collaboration with Drake on the production of "One Dance" in 2016, Wizkid achieved international recognition. The music topped the list in so many countries, including the United States, Australia and Canada. Wizkid was the first Afrobeats artist to appear in the 2018 Guinness World Records for his contribution to "One Dance". 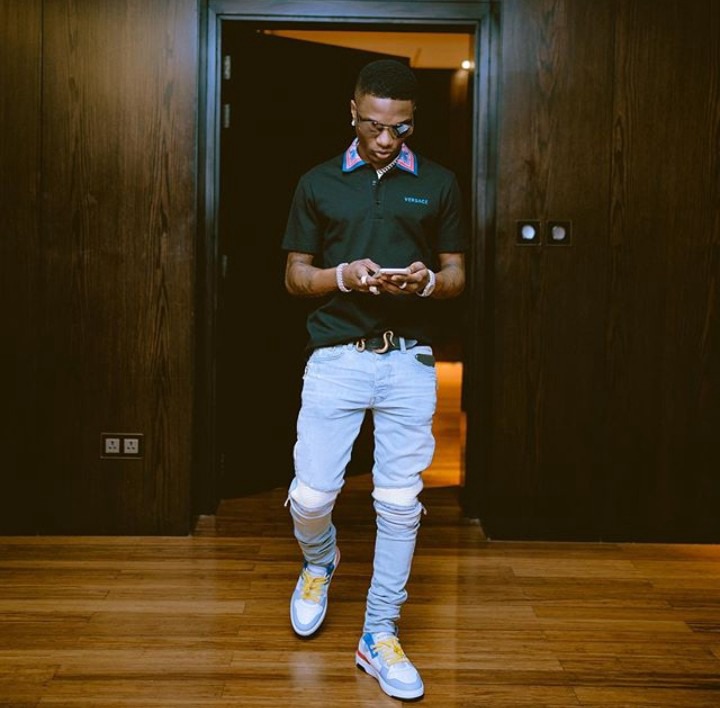 In 2018, Wizkid set a world record when his video for his song "Fever", recorded over one million views on YouTube, in just 24 hours after its release. He had first achieved this in 2017 when his collaborative video with American singer , Drake , titled "One dance" was released.

“Smile” features Gabriella Wilson better known by the stage name H.E.R. She is a grammy-winning American singer-songwriter. In the music, Wizkid explains that, he loves his woman’s smile so much that he would do anything including running inside a building up in flames just to be with his love. 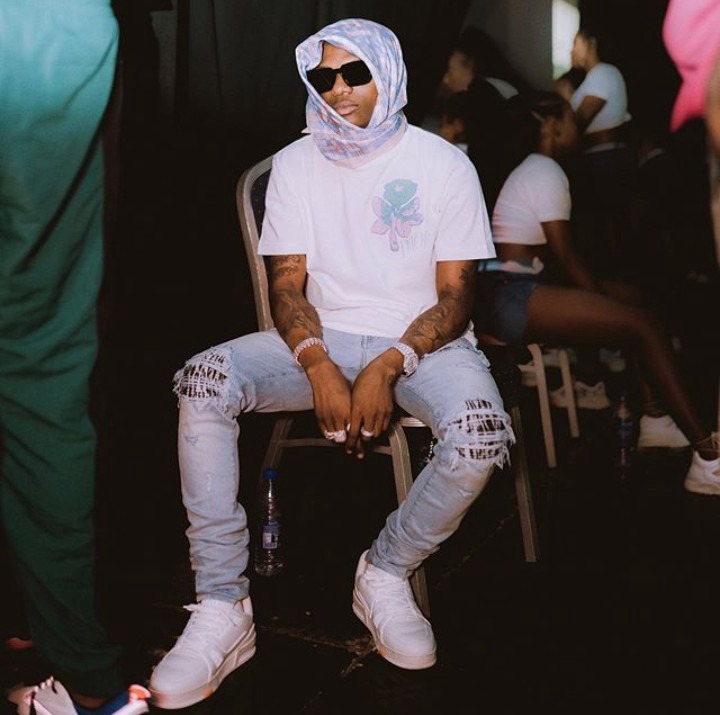 Wizkid is indeed a star.

Content created and supplied by: Michaelp123 (via Opera News )