Obi Cubana, Kanayo O Kanayo and other prominent names Mr Macaroni has starred in his skit

By Jaffessien (self media writer) | 28 days ago

Mr Macaroni is a well-known Instagram comedian, actor, activist and content creator. He has over the years shown his dominance in the entertainment industry with numerous skits and videos on many social media platforms, earning a name for himself.

The multi-talented comedian whose real name is Debo Adebayo is best known for making funny videos which feature popular public figures in the Nigerian society. In this article, we focus on some prominent names Mr Macaroni has starred in his skit.

Obi Cubana, a well-known public figure and business made his acting debut in a Mr Macaroni skit titled, Missing Cow. The Cubana groups CEO played the role of himself as he visited Mr. Macaroni in his home as a guest after successfully hosting a lavish burial ceremony. The skit also starred music producer Don Jazzy and celebrity dancer Poco Lee. 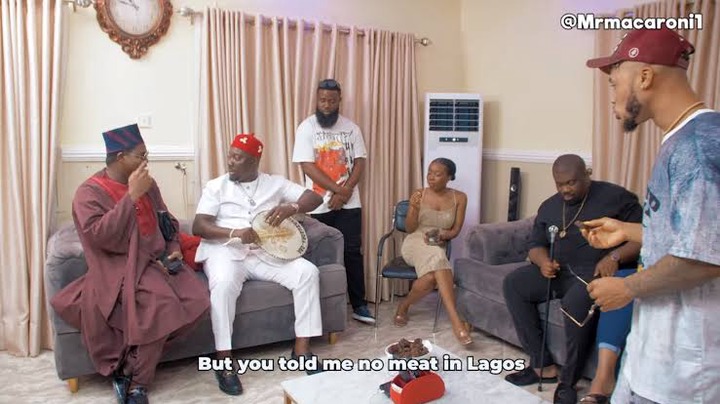 Debo Adedayo and the legendary Nollywood actor, Kanayo O. Kanayo, worked together in the Mr Macaroni skit, "Kanayo My In-law". Kanayo enticed Mr Macaroni with a huge sum of money to accept him as his future son-in-law, things went smoothly until he started making strange spiritual calls. 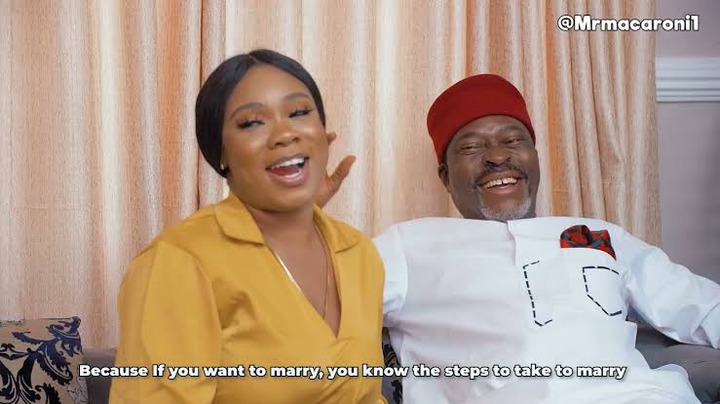 The comedian outdid himself when he became the first comedian to feature the popular 51st Ooni Of Ife, Oba Adeyeye Enitan Ogunwusi in a skit. In the skit, Mr Macaroni met with a lovely lady and immediately agreed to go see her parents for a proper introduction. Unknown to him, the lady happens to be the daughter of Ooni Of Ife. 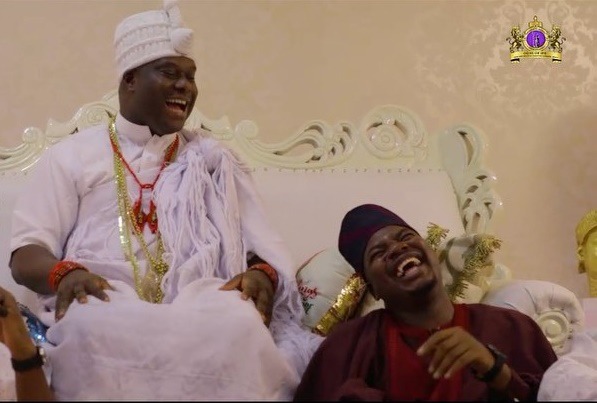 Media personality and actress, Toke Makinwa, starred in Mr Macaroni's skit titled, Benefit Papa. In the skit Macaroni tries to lure Toke into dating him by sending her a huge amount of money only to be left disappointed when Toke asked for his account and double the amount he sent to her. 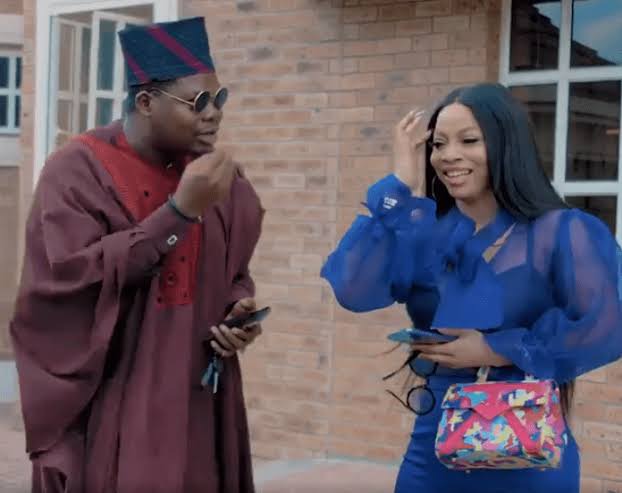 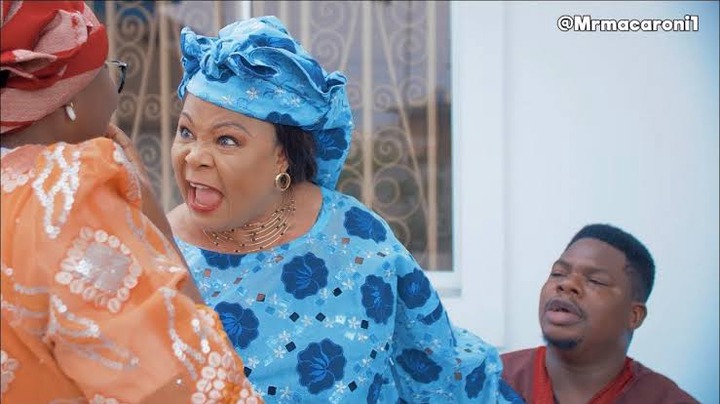 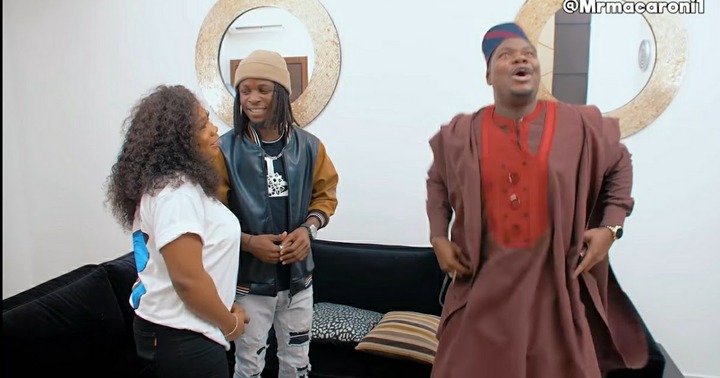 Mr Macaroni starred legendary Nollywood actor, Chiwetalu Agu in a comedian skit that also starred DJ Big N. In the skit, Chiwetalu plays the role of a father to Nonso who both visited Mr Macaroni home as suitors to his only daughter. The meeting was going smoothly until Nonso and his dad started sleeping uncontrollably. 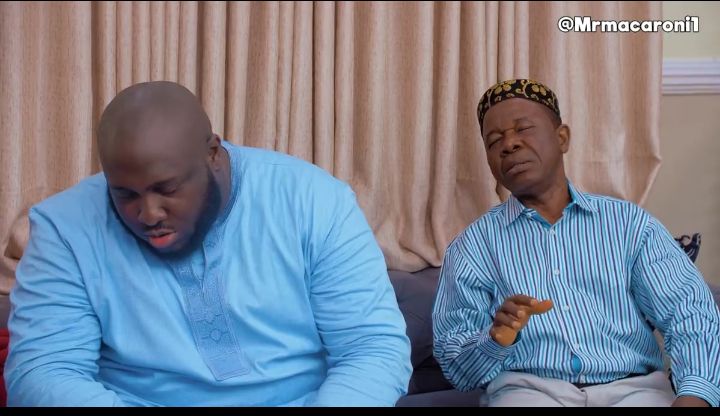 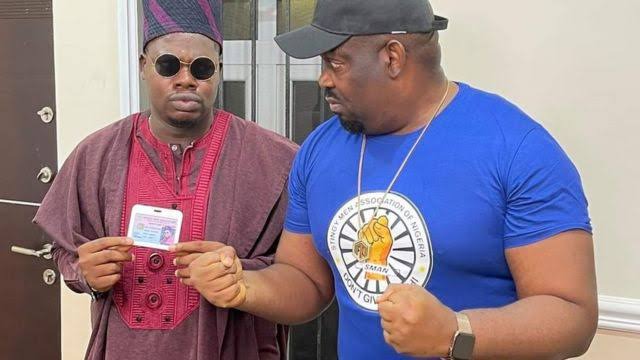 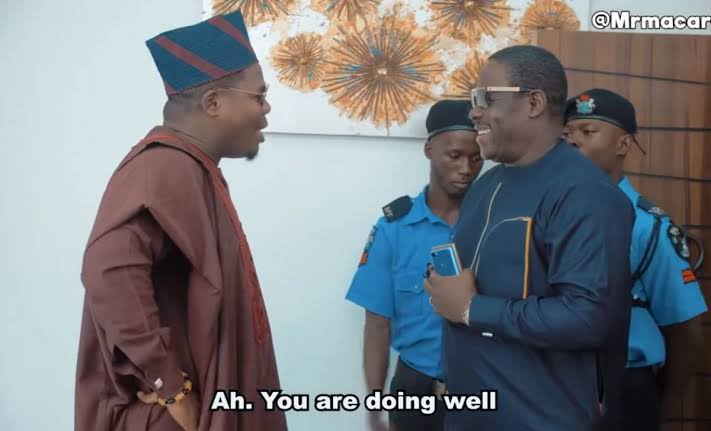 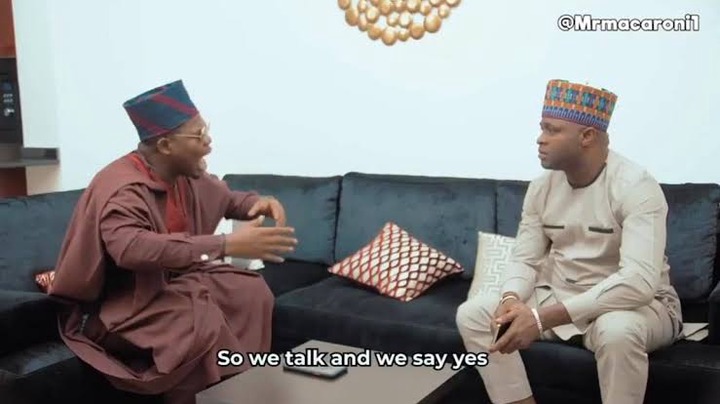 Which of Mr. Macaroni skit is your favorite? 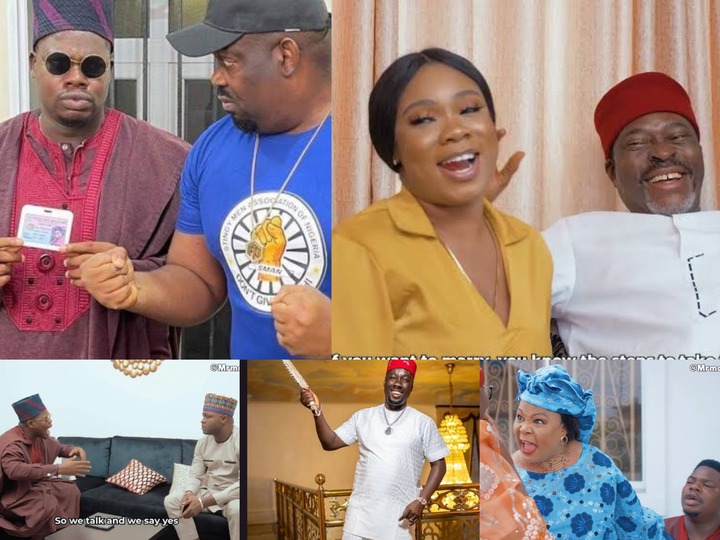