By Real_Gist (self media writer) | 1 month ago

As we remember the protesters who lost their lives on the 20th of October, 2020 during the #Endsars protest, it is right that we also celebrate the celebrities who have been part of this movement with their whole hearts.

Not every celebrities are thoughtful enough to partake in this movement for one reason or the other.

This is why we should appreciate the celebrities who have been courageous enough to fight against police brutality. Below are 5 of them.

Popular Nigerian rapper, Falz, has shown his commitment to the movement against police brutality in Nigeria, as he has always made sure that he participates in the protests and everything concerning the movement. 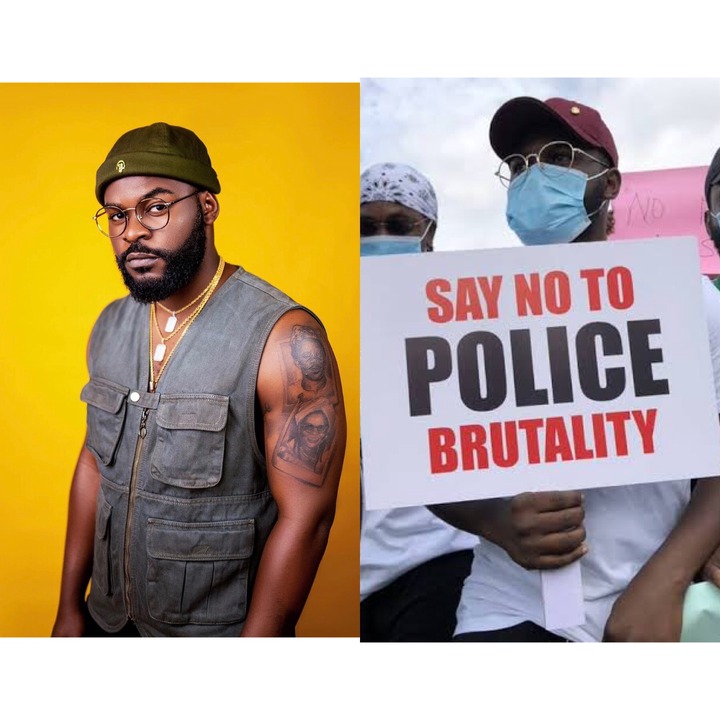 Burna Boy has also shown how committed he is to the #Endsars movement, as he has been seen talking about it numerous times. 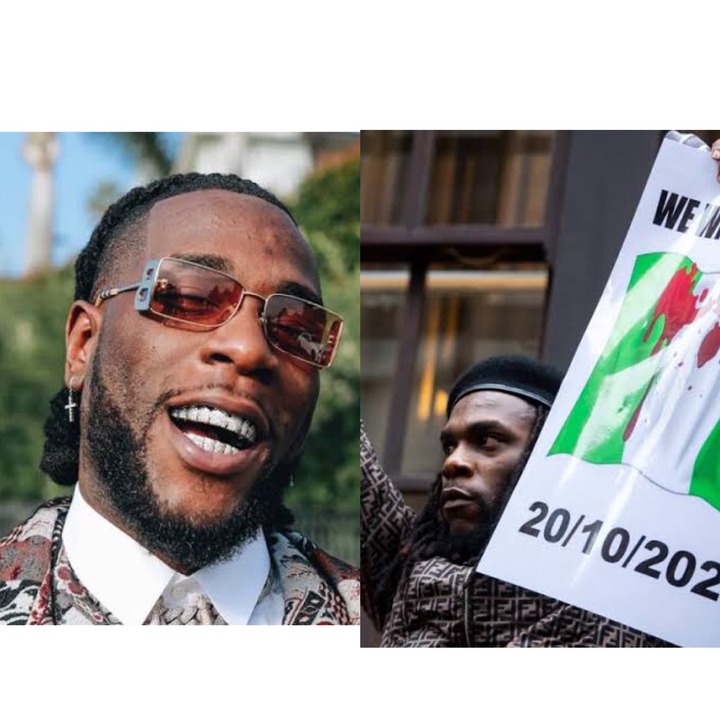 He also paid for a bill board to support the movement. There is a stage performance on his page where he sang about what happened last year during the protest and the lives that were lost.

The popular comedian and skit maker has also played a huge part in the movement, as he was arrested and beaten by the police for this course. He was arrested alongside others and was treated like a criminal. 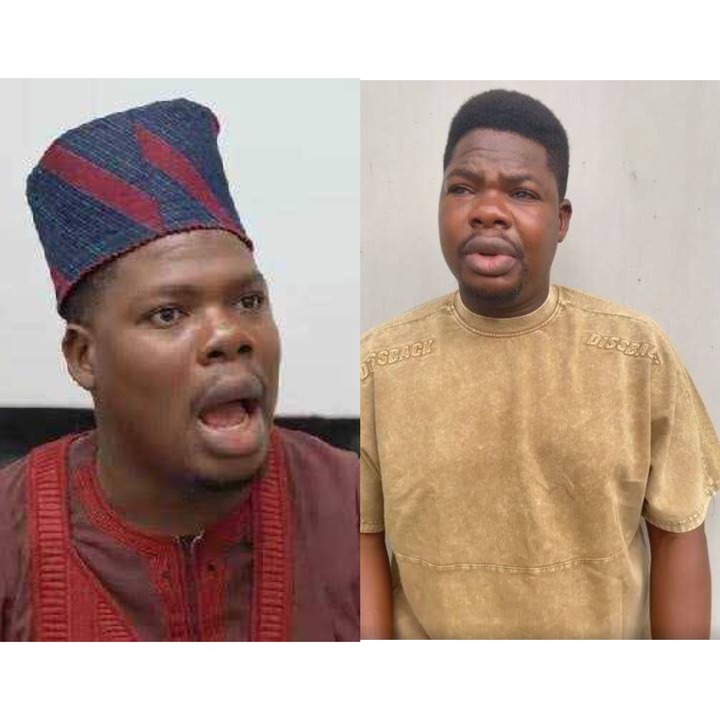 Despite the harsh treatment Mr Macaroni got from the police, he still didn’t back down, as he still shows his loyalty to the movement till date.

Davido who is one of the biggest acts in Nigeria has also shown his full support to the #Endsars movement. 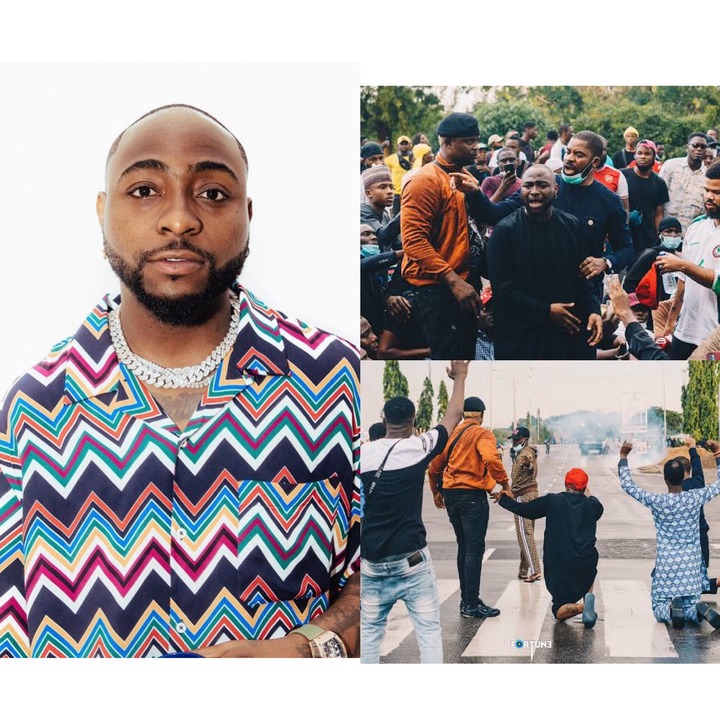 DJ Swith is a Nigerian DJ, songwriter and musician who is the winner of the first edition of the Glo X Factor in 2013. 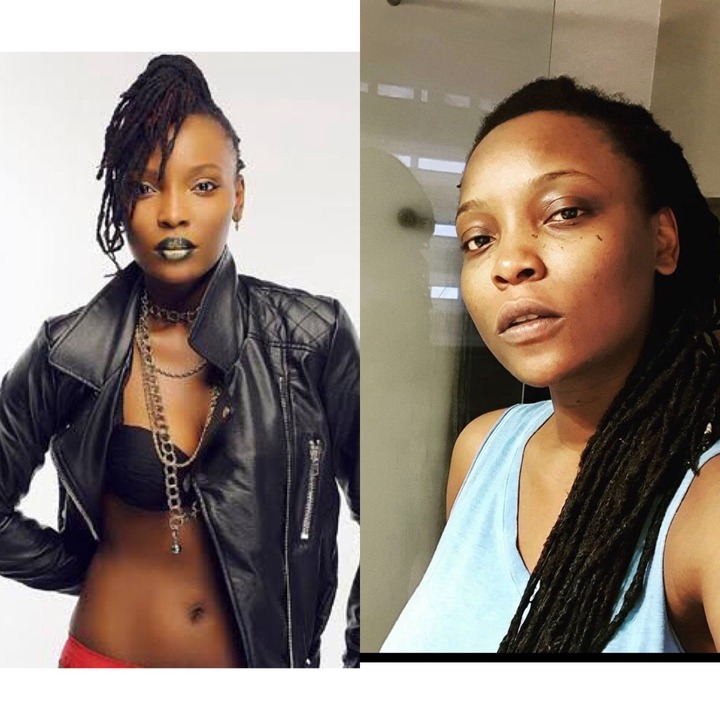 DJ Switch played a great role in the protest that happened on the 20th of October, 2021.

She went live on Instagram and made sure she captured the whole event that took place despite being under heavy pressure.