Who Changed The Face Of Juju Music? Shina Peters or Dayo Kujore? Juju has a deep meaning in the Yoruba language, but if we relate it to music, it has to do with indigenous Yoruba music that is both mixed with Christian lyrics and secular rhythm to become differential music of its kind.

The people who are the real pioneers of juju music are Chief Ebenezer Obey, King Sunny Ade, Prince Adekunle (now late) Emperor Pick Peters, I.K. Dairo, and some other small numbers of people, with the inclusion of the young stars Shina Peters and Dayo Kujore ( They were regarded as young stars then as they were not as old as the aforementioned musicians).

The music then consisted primarily of strings and organs, with a touch of percussion and the Yoruba indigenous drum known as "Gangan." 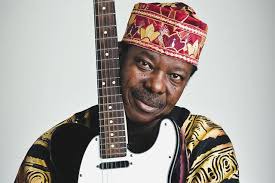 Then Shina Peters and Dayo Kujore, the so-called "Young Stars," resolved to make a different shift that would alter the face of Juju music and, in that way, they went into the abyss of several types of research.

The Equality That Was Noticed Between The Two Young Stars

Both Shina Peters and Dayo Kujore were from an identical place in Abeokuta, the capital of Ogun state. They were both born in 1958, and at the age of ten, they were both expert guitarists. 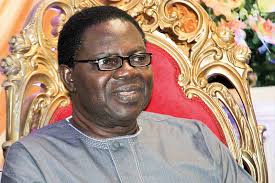 However, Shina Peter met with a senior colleague in the field named Segun Adewale in 1975. Together they formed a band, and the result of the band was a successful album, but they parted ways after the album. 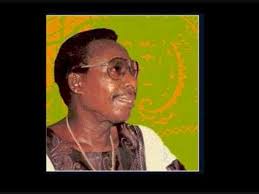 In 1977, Dayo Kujore also met with Segun Adewale, and they both had an album with which they parted ways afterward. Thus, they both have identical backgrounds, experiences, and aspirations which later led to their quest to change the face of Juju music.

Their Missions In Transforming Juju Music

According to Dele Adeyanju a radio presenter and an entertainment critic, the two young stars went different ways with the attempt to launch a solo career.

In 1981, Shina Peters released his first album titled "Road To Freedom" and "Kotemifunmi" in 1982, but the then music critics couldn't find any difference in the rhythm of his songs as they made him aware that all he did in the two albums were not different from what the predecessors of Juju music played. 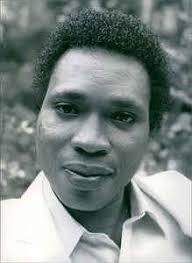 He later released the third album titled "Sewenle", while Dayo Kujore, too, finds it difficult to relent in beating his counterpart to break the record of the person who will first accomplish the aim of changing the face of juju.

In 1987, Dayo Kujore met with E.M.I (a recording company) and told them his desire to change the face of juju music.

Then the recording company had some issues with locations. They had left Apapa for Oregun and were also planning to relocate to another part of Ikeja, thus advising Dayo Kujore to meet them at another time, which discouraged him. 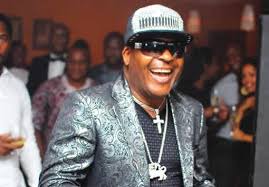 Thus, the two young stars went on doing their rehearsals. In 1989, when Shina Peters was rested assured of releasing his album, he met with an elderly man known as Pa Olutade Makinde, who later introduced him to Keji Ogunnowo (C.e.o of Sony Music), who took the risk of producing the album.

However, it was the album that was titled "Ace" that fulfilled Shina Peters' desires, as the one thousand copies that were sold on the launching day finished at full-blown.

That resulted in excessive production of more copies of the album and it was recorded that over 100 thousand copies were sold within three months.

The success of Shina Peters later triggered the interest of the E.M.I record label by looking for a musician that would sing in line with Shina Peters so that they too could be in vogue with the Sony recording label.

They eventually remembered Dayo Kujore, who became wary of their demands because, if they had heeded his plight, he would have been the one to sing something different even before Shina Peters.

Later, Dayo Kujore reconciled with the company and his album "Super Jet" was released in July 1991. 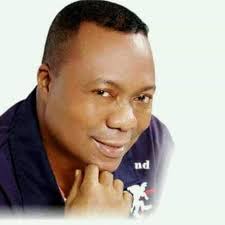 The then critics were later pleased with the innovation the young stars brought to juju music, as their albums sounded wonderfully well with them introducing bass guitar, trumpets, saxophone, and "Omele" that made Sir Shina Peters name their genre as "Afro Juju."

Now with the narrations so far, who changed the face of Juju music? Is it Dayo Kujore, who was truncated from releasing his album in 1987, or Sir Shina Peters, who anticipated him in 1989?