On the seventh of this month, news of the arrest of a famous Nollywood actor, Chiwetalu Agu, in Anambra State broke out in the media, and the video of how the incident transpired immediately flooded the internet. 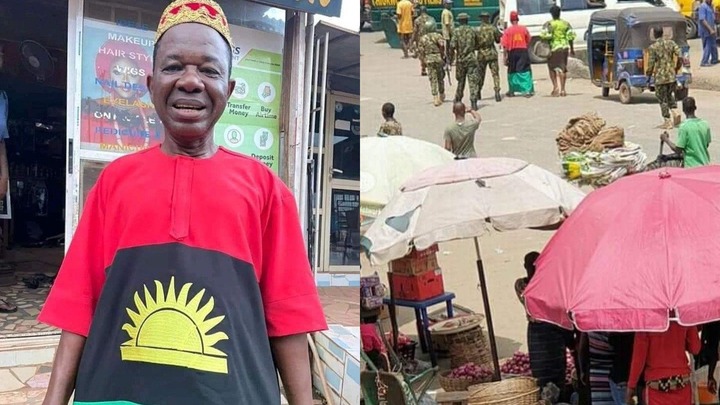 According to the Nigerian army that arrested him, the veteran entertainer was seen inciting the public about Biafra Nation along Upper Iweka, in Onitsha, Anambra State.

But on his side, he argued that he was only sharing bread to the hungry and less privileged without telling anyone about Biafra. In addition, he said that the cloth he was wearing did not represent both Biafra and its flag, as well as that the icon of the half yellow Sun on it was just a sign of a rising Sun. 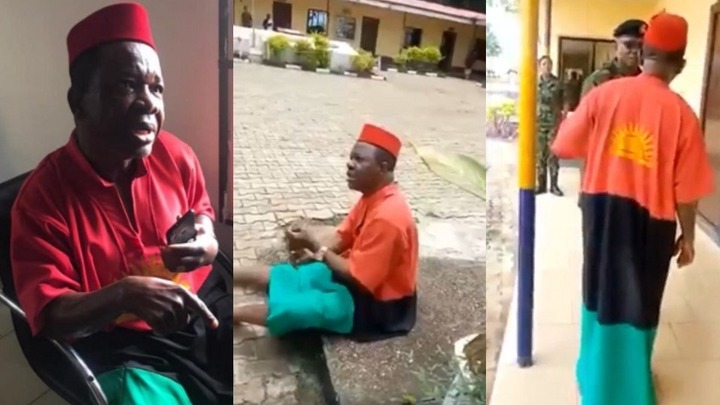 On the second day, he was released, only to be rearrested by the DSS officials who later took him to Abuja. And two days later, he finally regained his freedom upon the intervention of the leadership of the Actors Guild of Nigeria (AGN) and the renowned Senior Advocate of Nigeria (SAN), Mike Ozekhome.

However, albeit he earlier told the military men that he was not soliciting supports for the Biafra Nation agitators, he made two notable assertions in an interview he had with the Broadway Tv on Friday. The statements are that:

1.) The federal government (FG) has not done anything for the Igbo people; they strive on their own.

2.) The earlier Nigeria splits, the better. 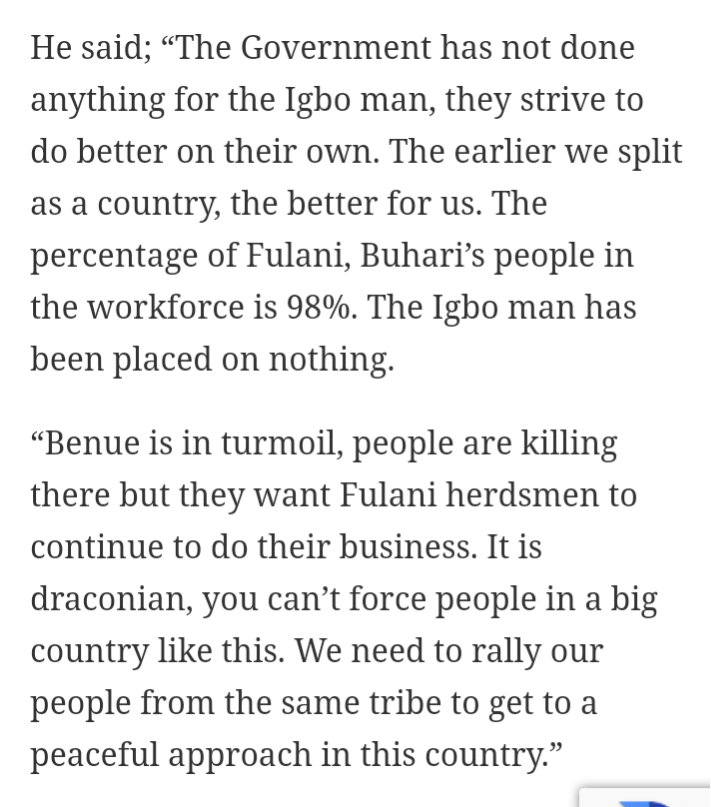 As earlier pointed out, the renowned entertainer made the above claims after denying accusations by the Nigerian army that he was campaigning for Biafra with his dress. In view of this, he can be likened to the proverbial saying about a man who goes back to his vomit.

The fact that someone denies what he has been vividly seen doing, but outrightly denies it is tantamount to also denying what that thing stands for. So, based on this, since he had initially said that he was not doing anything in support of Biafra, it therefore implies he has denied it (Biafra) and its affiliates. Hence, his later coming to suggest that Nigeria should let the Igbo people go their separate way is wrong, and no longer relevant. 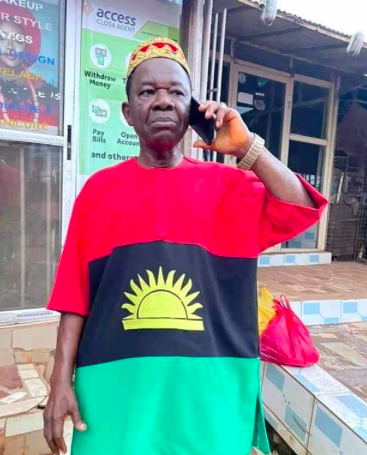