By frendygodwin (self media writer) | 1 year ago

3 Nigerian singers that have been featured by top international music stars in a song.

Temilade Openiyi, better known by her stage name Tems, is another Nigerian who has joined the international stage. 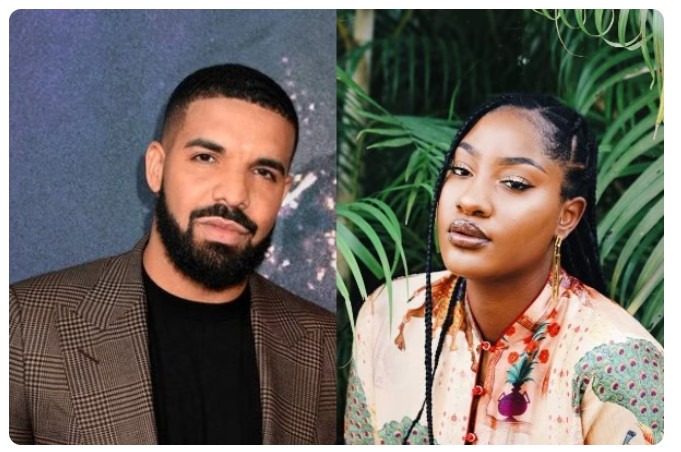 Grammy award winner, Ayodeji Ibrahim Balogun, professionally known as Wizkid, has been doing great since his music career kicked off.

He was featured by top international music star, Drake, on the song title, ‘One dance’. 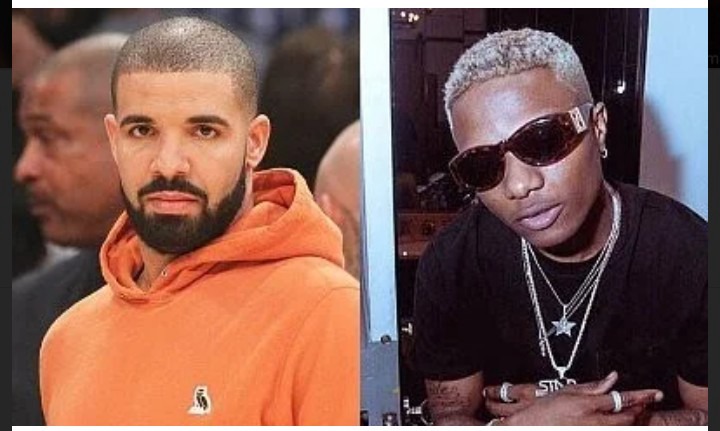 Damini Ebunoluwa Ogulu, known professionally as Burna Boy, is a Nigerian singer, songwriter, rapper, and dancer. He is one of the biggest and most successful African artistes. He rose to prominence in 2012 after releasing "Like to Party", the lead single from his debut studio album L.I.F.E.

Earlier this year, Burna Boy was featured by Justin Bieber on the hit single, ‘Loved by you’. 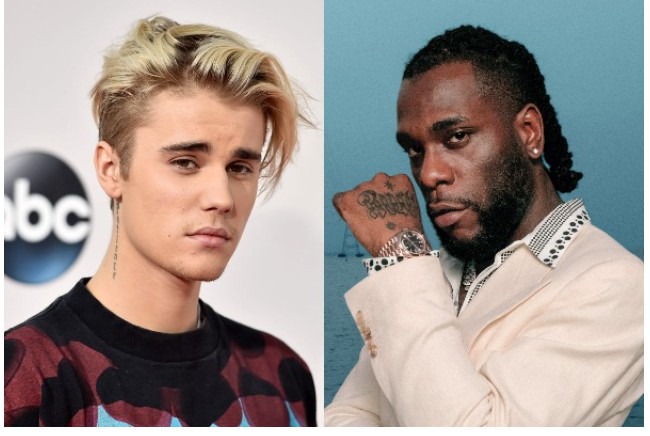 Burna Boy has won a Grammy for his album, Twice as Tall, in the Best Global Music Album category.

No doubt, Nigerian music stars are doing great all over the world, and this is proof.