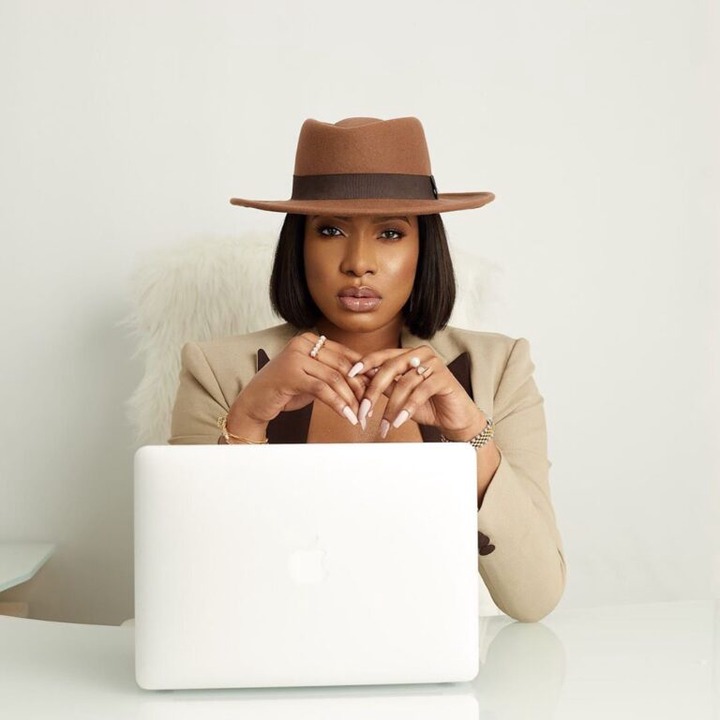 Chika was born 11th November, 1985 in Onitsha, Nigeria, she cloaked 34 this year. She is a nollywood actress, film producer and a philanthropist. The actress is known to have started her career in the church at the age of 16. Consequently, she began her her film career in 2005. She went ahead and obtained her degree in New York Film Academy, 2014 after the successful completion of her deploma in human kinestics and health education, 2006. Chike studied film making in university.

The actress and Harvard trained businesswoman who acquired an office space in Lekki recently, has now come on air unavailing her new company Flip Script Studios. As it was revealed by the actress, the studio would be focusing on movie production, digital marketing, content creation, consultations, equipment rental, social media management among others. This indicates that Chika Ike has added another feather to her cap in addition to many awards that she won.