See Beautiful Pictures Of Mariah Carey And Her Cute Children

By Dandelion (self media writer) | 2 years ago 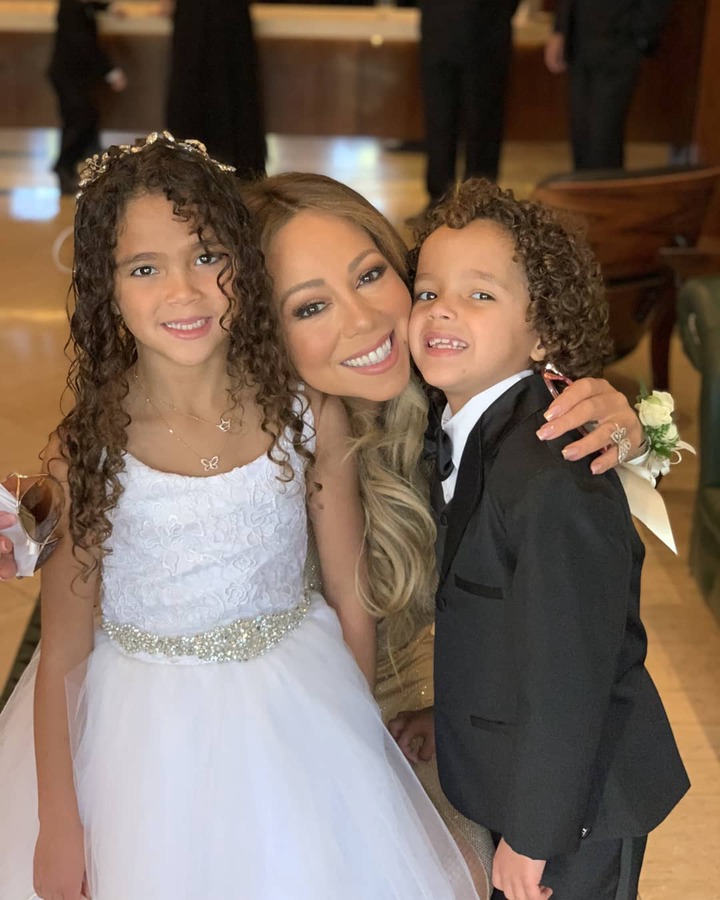 Mariah Carey is a prominent figure in popular culture, she's called "Queen of Christmas" by the media because of how she has dominated the season for the past years.

She is renowned for her powerful five-octave vocal range , melismatic singing style, and signature use of the whistle register, and she is referred to as the " Songbird Supreme " by Guinness World Records.

Throughout her career Mariah has sold more than 270 million records, won hundreds of awards, she's often referred to as the most successful female artiste by the media because of her huge and unparalleled success. 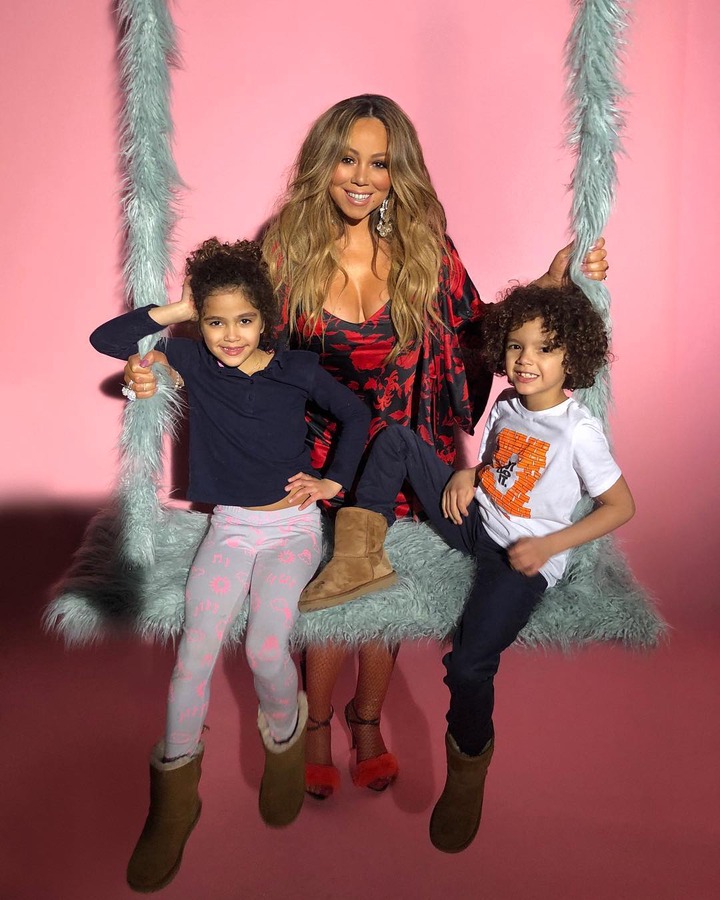 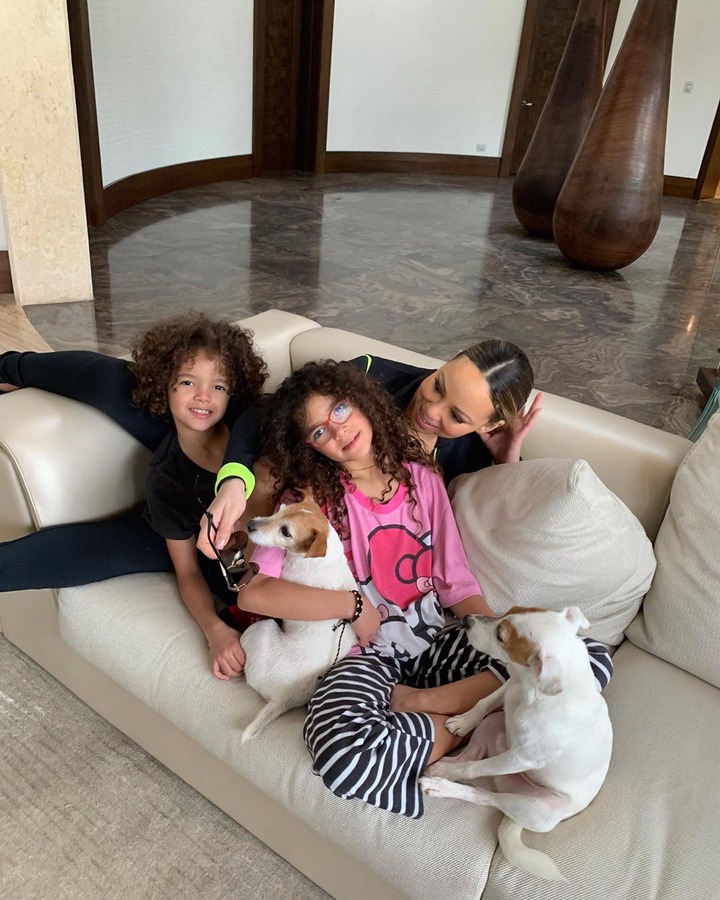 Though Mariah is well known for her divaish behavior but she has a very tender heart, she's one of the most charitable musicians out there, she constantly support just causes, She has been involved with several charitable organizations. 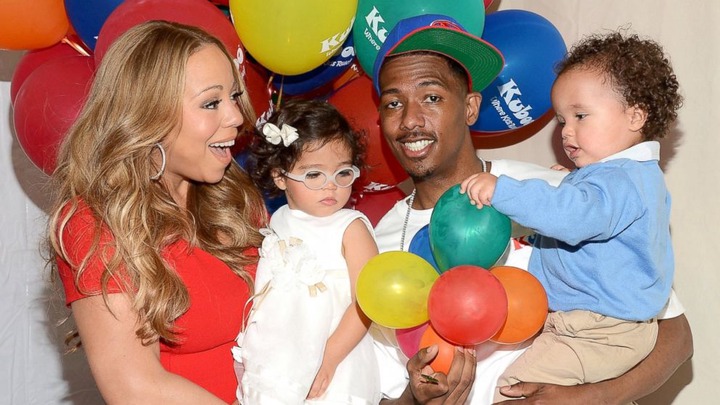 Through her foundation "the camp Mariah" she has enabled inner-city youth to embrace the arts and introduces them to career opportunities.

Mariah has been married twice, first to her record label executive Mr Tommy Mottola, their marriage didn't last long cause of emotional abuse Mariah suffered in the marriage, eventually they divorced and parted ways.

She then met her second husband, Nick Cannon on April 2008 when she was shooting her music video, they eventually got married after few weeks of dating.

They welcomed their two bundles of joy into the world on April 30, 2011. 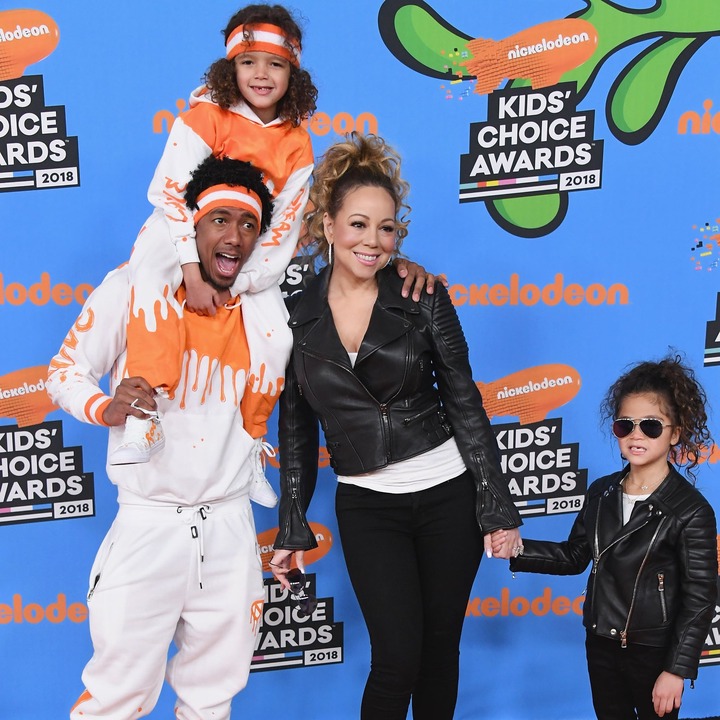 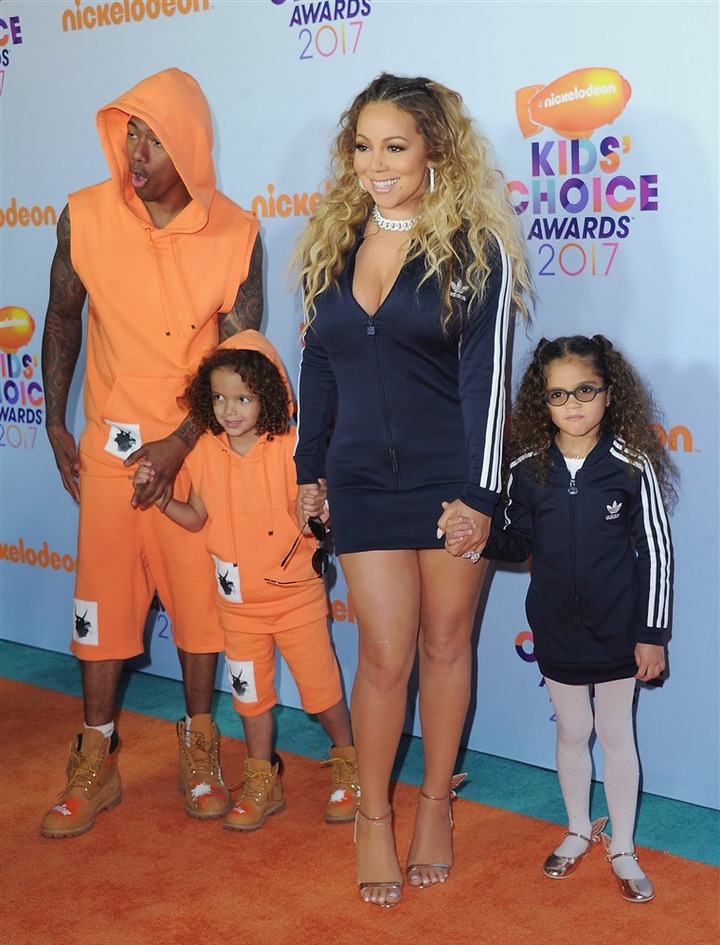 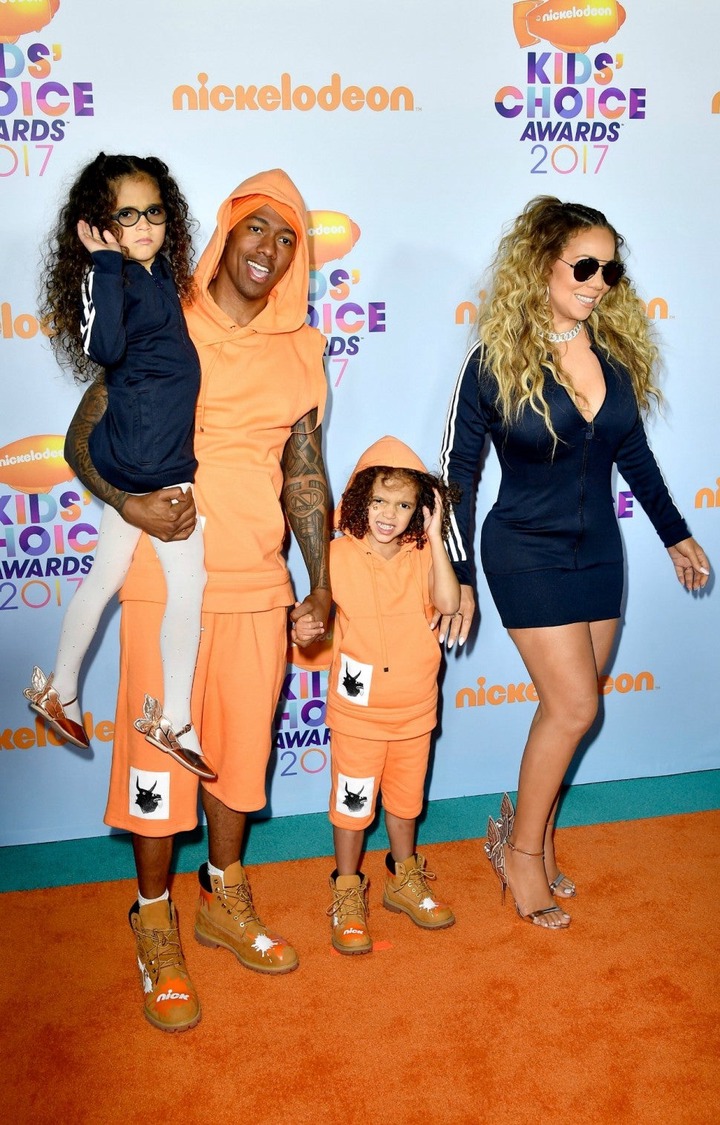 They named them Moroccan and Monroe, Monroe is named after Marilyn Monroe; who happens to be the greatest influence on Mariah, while Moroccand was named after the Moroccan-decor room in Carey's apartment where Cannon proposed to her.

Content created and supplied by: Dandelion (via Opera News )