Celebrities With The Highest Number Of children.

Eddie Murphy recently made news as he posed with all ten of his children at the end of 2018. In the photo, all of Murphy’s kids are seen smiling as it appears they are a loving family. Photographed is the actor’s newest addition, baby Max, with fiancée Paige Butcher.

The couple also share 2-year-old daughter Izzy. Eddie’s oldest is son Eric, who is 29, as his kids range in ages from a few months to 29 years. The actor notably shares 11-year-old daughter Angel with Spice Girl’s Melanie "Mel B" Brown. 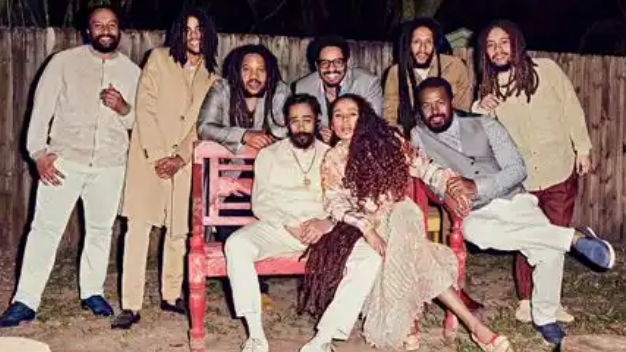 The legendary Bob Marley has 11 known children. Marley had three children with his wife, Rita, adopted her two children from a previous relationship, and went on to have kids with six more women before his untimely passing at age 36. His children have gone on to walk in his footsteps with sons Damian and Ziggy Marley making names for themselves in the music industry. Another of Marley’s sons, Rohan, is the father of five of singer Lauryn Hill’s six children. 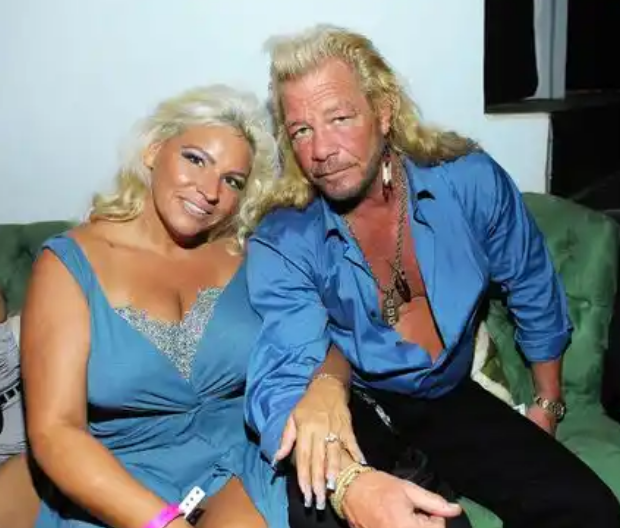 While Duane “Dog the Bounty Hunter” Chapman is listed as having 13 children with several different mothers. His first child, a son named Christopher, was given for adoption by his mother without Dog being aware he had a child. However, the two have since met and established a relationship. Dog had two sons from his first marriage and three children from a second marriage, although one baby passed not long after being born.

He then had three more children during his third marriage- a son and two daughters- however, one daughter passed away in an automobile accident in 2006 at the age of 23. The star had no children with his fourth wife, and two children with his fifth and current wife, Beth. Beth also has two children from a previous relationship, which makes this one big family! 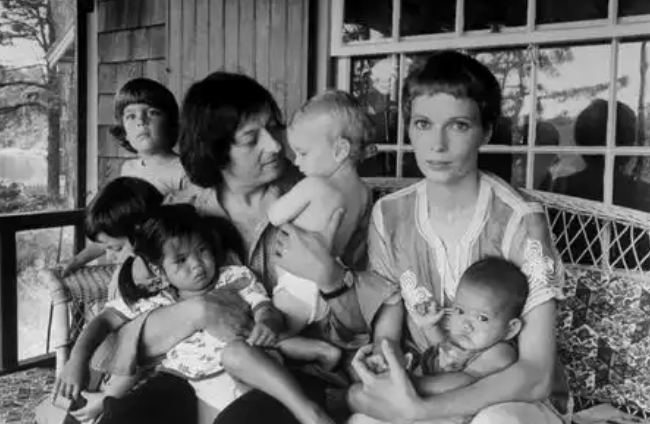 Mia Farrow has three biological children with ex-husband Andre Previn and the couple also adopted three children during their marriage. After their divorce, Mia went on to adopt two sons before having a fourth biological child with Woody Allen. The actress adopted five more children during and after her relationship with Allen. However, three of Mia’s adopted children have passed due to illness. The mother expressed her love for all of her children and encouraged people to reach out in times of need following the 2016 death of her son Thaddeus. Yes, 19 kids from two parents! Of course, the Duggars are famous for their large family, but it’s still surprising to hear the fact they have 19 children.

Jim Bob and Michelle aren’t just parents to a lot of kids, though, they are also grandparents to 13 little ones! Of course, this number will continue to climb as their offspring marry and start families of their own.