If the report by the Independent Newspaper is anything to be believed, then the long wait for a potential return of “Who Wants To Be a Millionaire” TV Game Show could be over. It should be recalled that the show organized by MTN Nigeria, aired in the country from 2004 to 2017 before it was canned. Since then, many Nigerians have continued to hope that the show would be returned in the future. 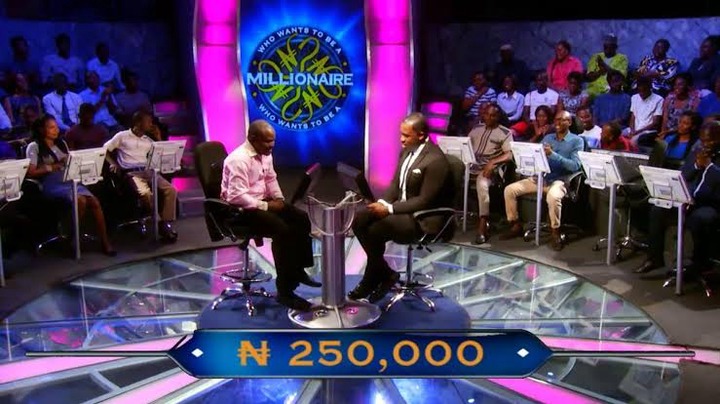 As obtained from the Independent Newspaper, the show is finally back in a bigger way that offers the contestant, an opportunity to go home with 20 million Naira as against the initial 10 million it offered between 2004 and 2017. The Who Wants to Be a Millionaire TV Game Show is undoubtedly one of the favourite TV Games of many Nigerians, and has been greatly missed by the fans. 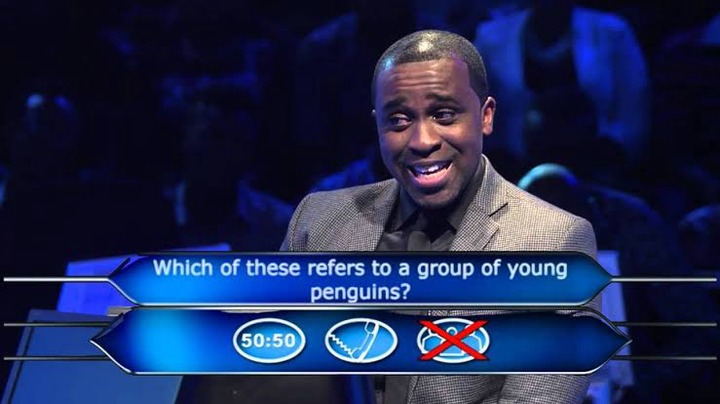 With the show reportedly set to return in a bigger way, Nigerians could be in to be thrilled once again by its Host, Frank Edoho, who is famous for his ability to create suspense during the show, making the viewers at home to glue to their TV screens while waiting for the correct answer to a particular question to be revealed. Aside from being thrilled by the host, below are two benefits that the return of the TV Game Show would offer Nigerians.

1. Opportunity to use their knowledge to make quick money

The return of Who Wants to Be a Millionaire TV Game Show would undoubtedly offer many Nigerians, particularly the brilliant ones who are able to perform well on the show, the opportunity to make quick money. Recall the story of Aroma Ufodike, who won the maximum prize of 10 million Naira from the show simply by answering all the 15 questions correctly.

2. Opportunity to acquire information and knowledge about different disciplines or places

It is arguable that the Who Wants to Be a Millionaire TV Game Show, was the most educative TV game show in the country between 2004 and 2017. Its varieties of questions, and ability to show the correct answer to each question, undoubtedly help viewers to learn. 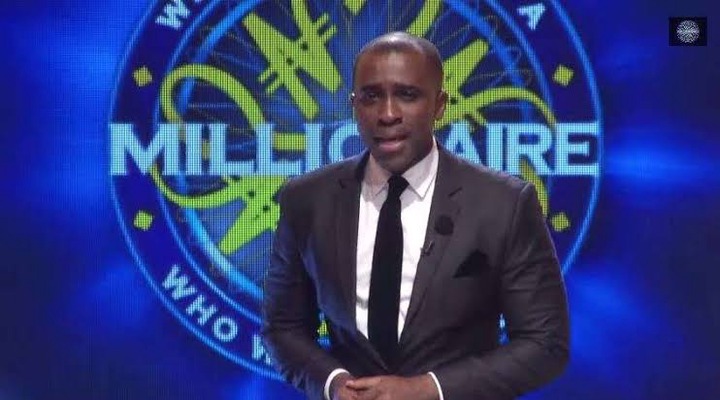 With its return, Nigerians now have the opportunity to once again, learn new things and also get information about places by just watching the Show. At the same time, the show would offer the participants and lucky viewers, including the audience within the studio, the opportunity to make more money.