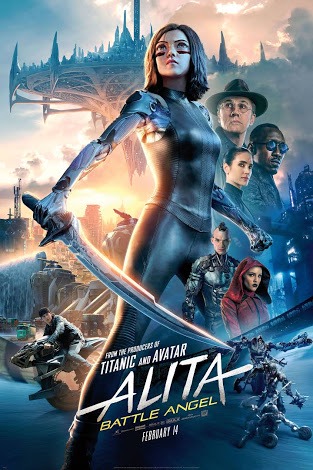 Alita is a 2019 American cyberpunk action film based on Japanese Manga. It tells the story of a girl during the post apocalyptic period, in the year 2563, 300 years after the earth has been destroyed by a war called "The Fall". 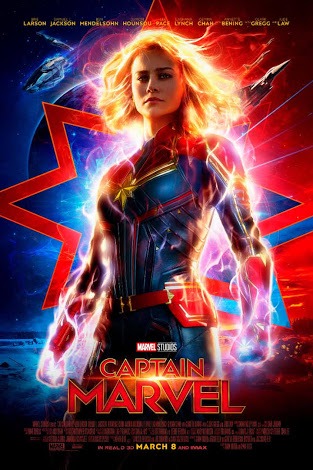 Captain marvel is an American movie based on character from the Marvel comics. It features stars like Brie Larson, Samuel L. Jackson and many others. It accumulated a sum of $1.1 Billion dollars in box office. 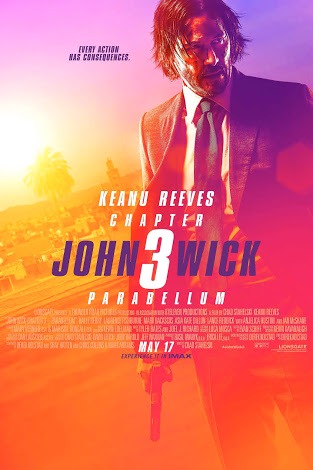 John wick 3 is a sequel to the first and second John wick. It tells the story of an assassin who has a bounty on his head, after breaking some set rules. 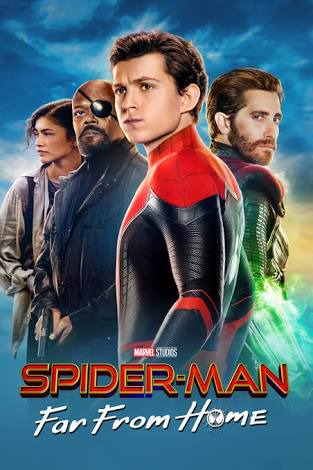 Far from home is a sequel to the first spiderman played by Tom Holland in 2017 called Home Coming. It tells the story of Peter Parker who tries to hid his identity as spiderman to his friends. Little did he know that forces that would try to make expose him are lingering. 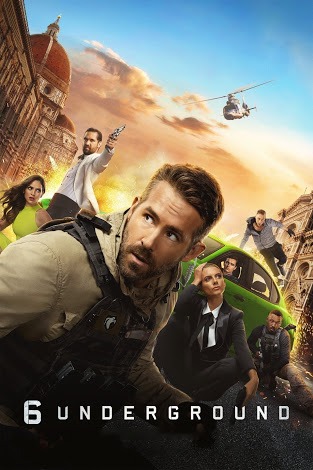 6 Underground is an original Netflix movie. It tells the story of a group of individuals who the world thought they were supposedly dead. They work under the radar to make the earth a safe place. 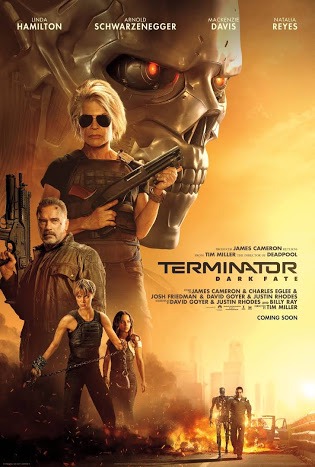 Dark fate is an American science fiction action movie directed by Tim Miller. It follows the storyline of the previously released one. 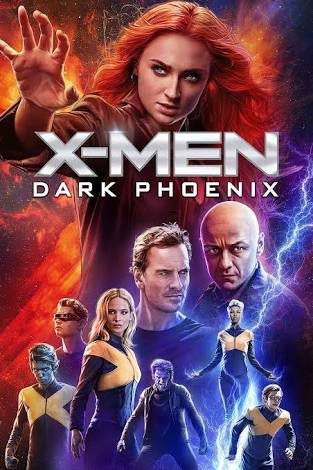 Dark Phoenix is an American superhero movie, by Marvel studios. It features stars like Sophie Turner, James Mc Avoy and others. 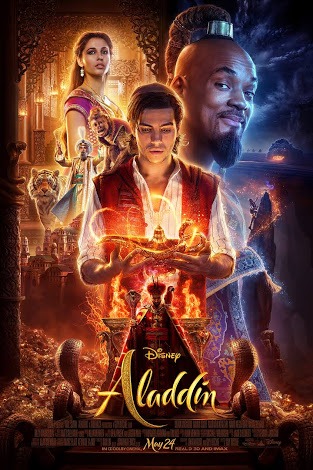 Alaadin is a movie from Disney, telling the story of a street rat, who falls in love with the princess, and with the help of a genie, he can wish anything possible. 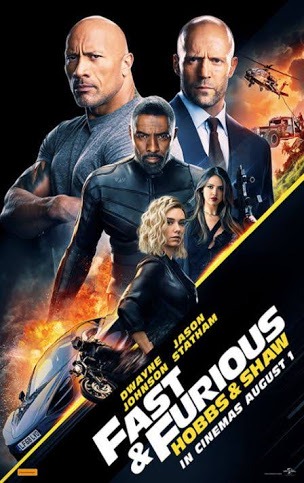 Hobbs and shaw is brought to you from the studios that made fast and Furious sequel. The movie starrs Dwayne Johnson, Jason Statham, Idris Elba and some others. 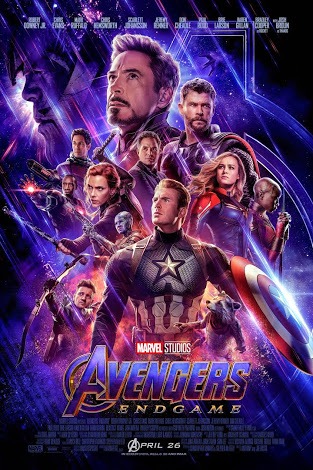 Avengers endgame is another great movie from Marvel studios. The movie maybe termed best film of 2019, as it made a whopping $2.7 billion dollars in box office.

Content created and supplied by: Horpizko123 (via Opera News )