By Happygist (self media writer) | 1 month ago

Most of our favorite Nickelodeon stars are now grown up, and have ventured into other occupations asides acting. Let's have a look at three former Nickelodeon stars who are now into the music industry and are making waves. 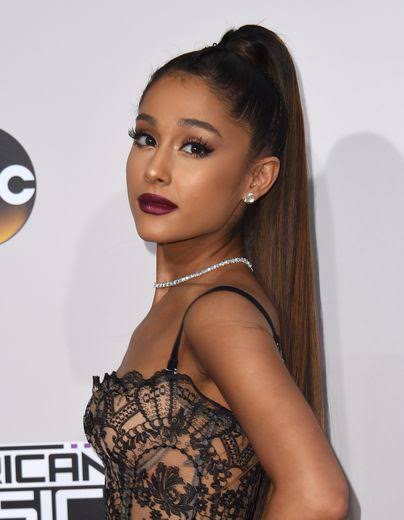 Ariana Grande starred in the two popular Nickelodeon series titled 'Sam &Cat' and 'Victorious'. The superstar is no longer fully into acting, as she is now more focused on her career as singer.

The 28 years old superstar has been able to release many hits songs, and has even won the prestigious Grammy Awards. She has featured popular musicians like, Nicki Minaj, Megan Thee Stallion and Doja Kat in her songs before. 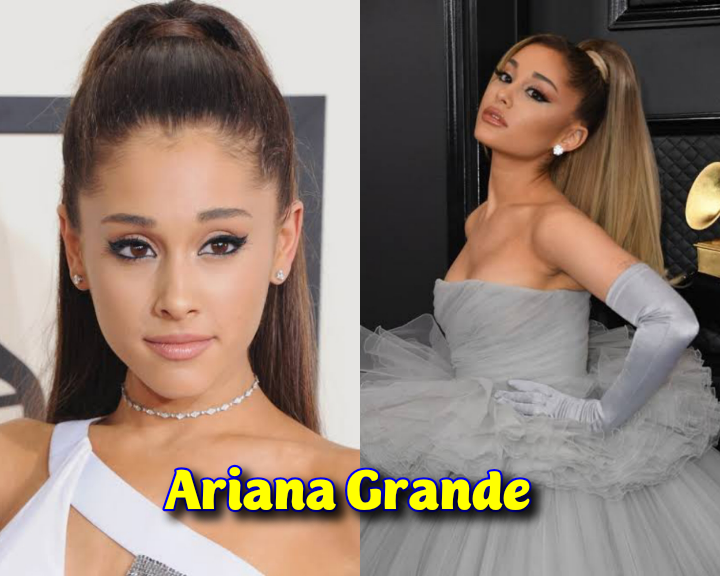 Kira Kosarin is popularly known for starring in the popular Nickelodeon TV series titled 'The Thundermans'. After the show came to an end some years ago, the superstar ventured into music.

She has released many songs and even an album. One of her songs titled 'Vinyl' now currently has over 5 Million views on YouTube. 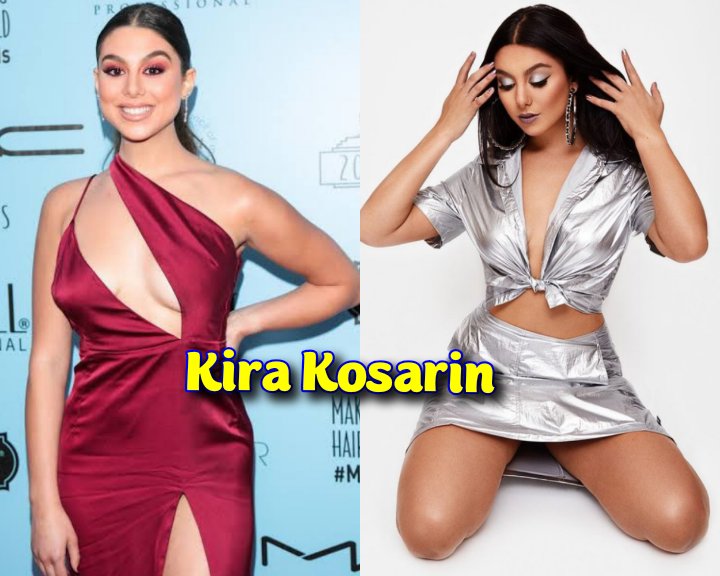 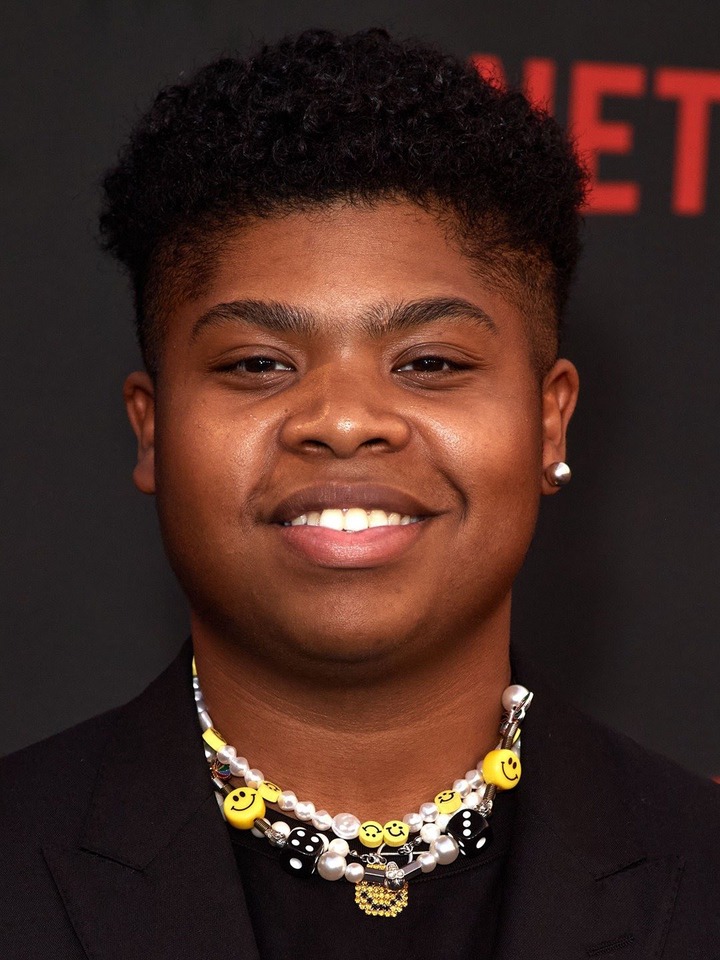 Benjamin Lil Flores starred in the two popular Nickelodeon TV series titled 'Hunted Hathaways and 'Game Shakers'. The superstar is not only an actor, but a rapper.

The 19 years old superstar has released many songs, and even has an album. He is really making a good name for himself in the entertainment industry. 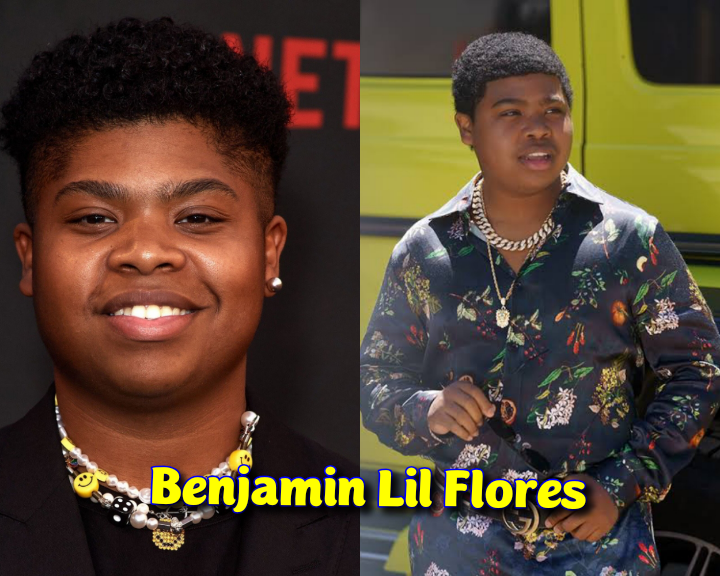