By SabiTalk (self media writer) | 4 months ago

The season 6 of the Big Brother Naija reality show which started in July 2021 has continued to capture the attention of viewers as the show is gradually coming to an end. The Shine Ya Eye edition which had a total of 26 housemates is now left with 11 housemates who are fighting to win the grand prize of 90 million naira. 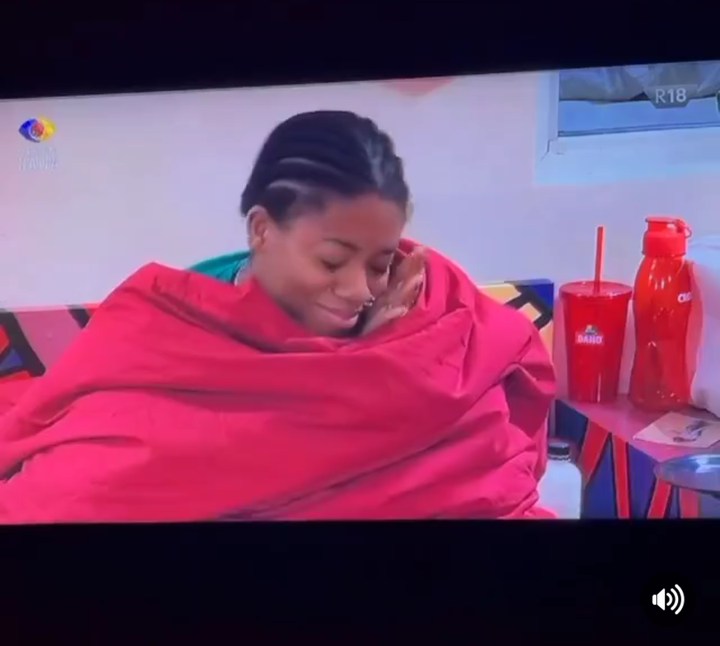 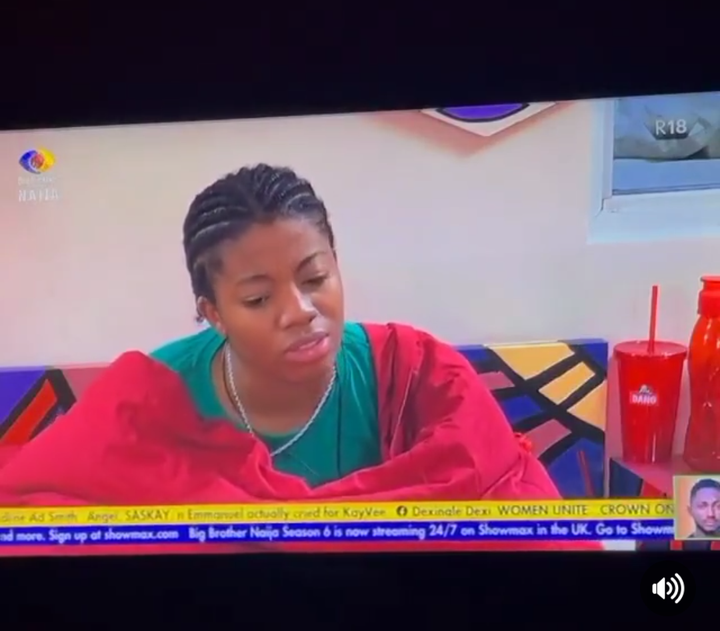 According to her, she disclosed that she is mentally stressed and she wasn't in the mood for the Head of House games. She also stated that she's sure her fans would have been unimpressed with her actions during the HOH games which she stated that they wouldn't understand why she was like that. It appears Angel has now realized that she let her fans down on Monday but following her explanations, maybe her fans might be able to get a clear picture of why she acted in such manner. Click on this link to watch Angel and Saskay's conversation https://www.instagram.com/p/CTy6N2ILMtM/?utm_medium=copy_link