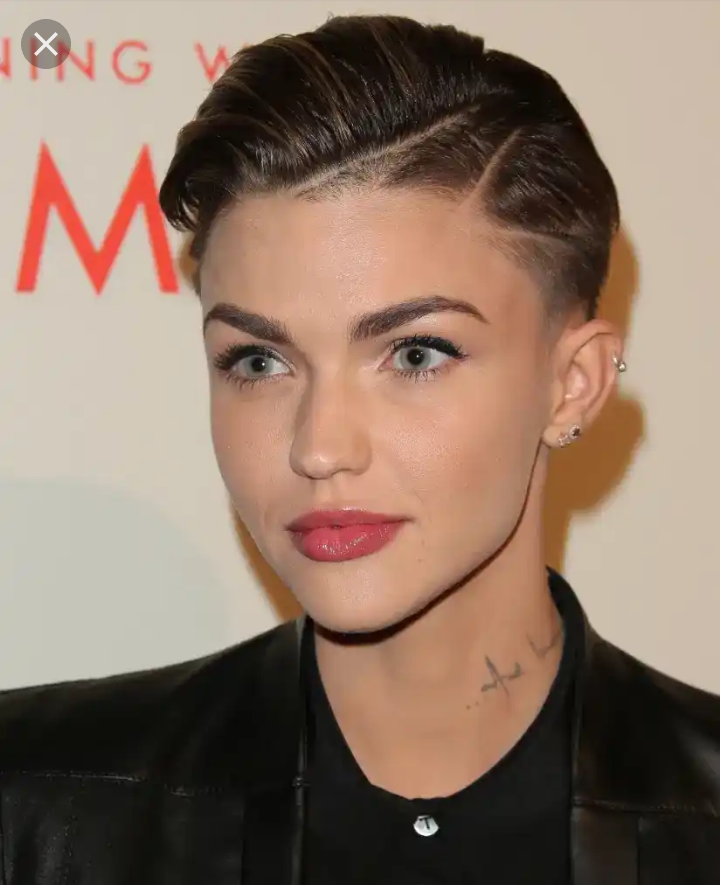 Ruby Rose is an Australian model, actress, and television presenter. This actress has who has been in the entertainment industry for quite a while is well known for her acting skills in action movies. Before she entered into the movie industry and became more popularly known, she was a presenter and that was what gained her attention into becoming famous today.

Ruby Rose started her acting in 2008. She has had several large roles in top movies, but the movie where she became more popularly known as Batwoman because she played the lead role in that series. 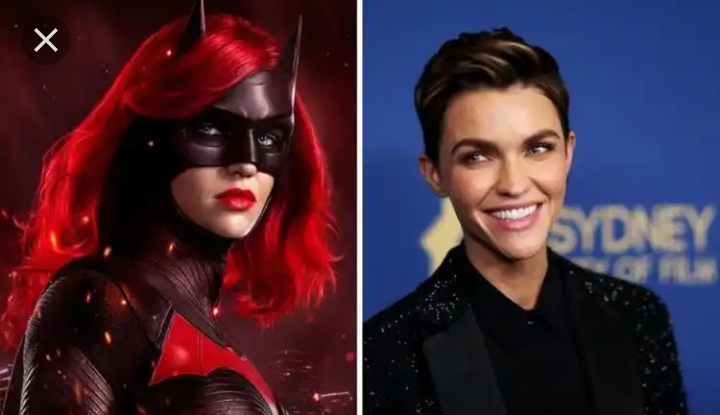 So in this article, we are going to check out five of the other best action movies she has starred in. 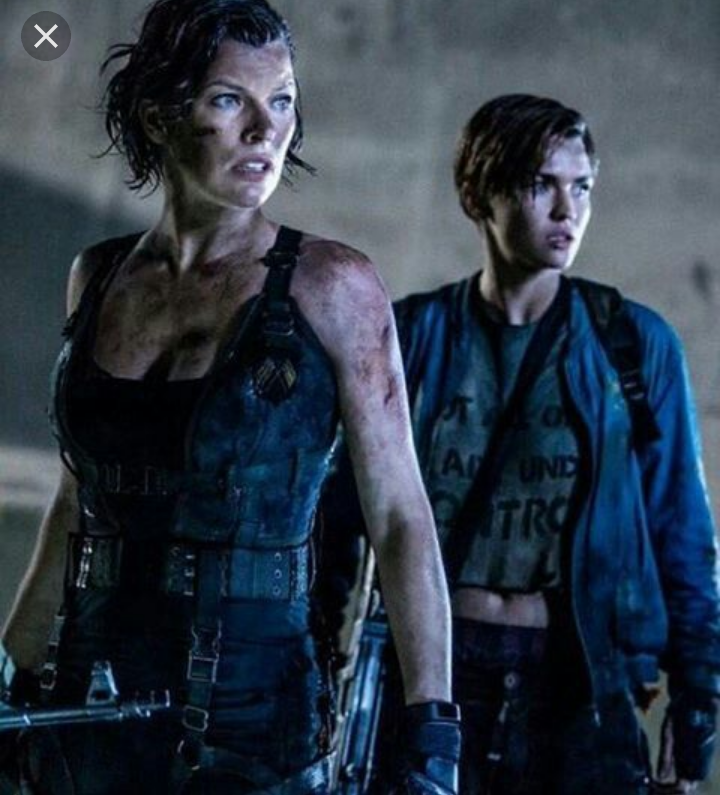 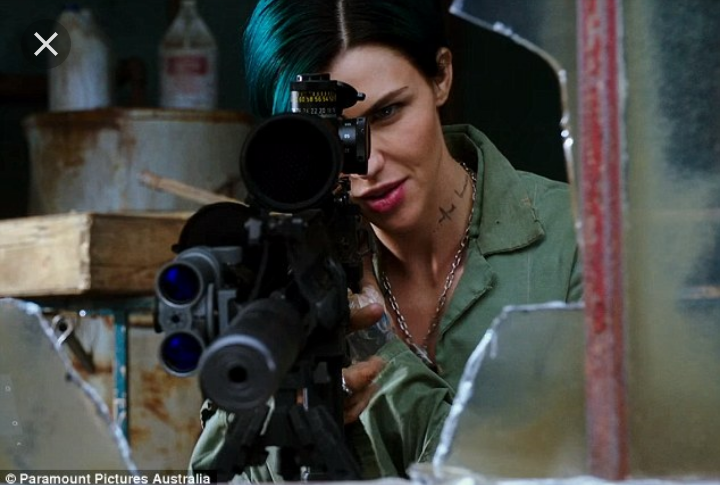 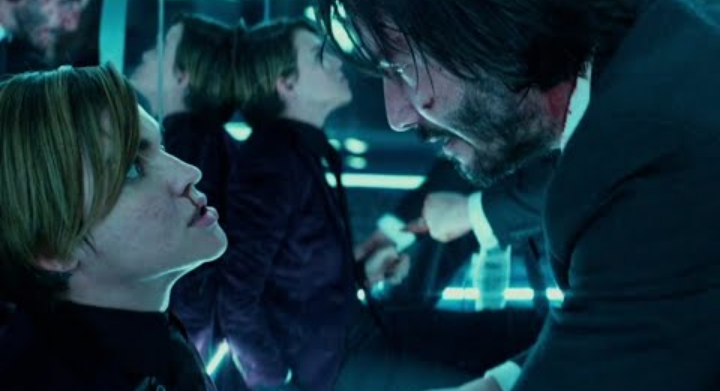 In this movie, she played the role of Ares, a deadly assassin like John Wick. 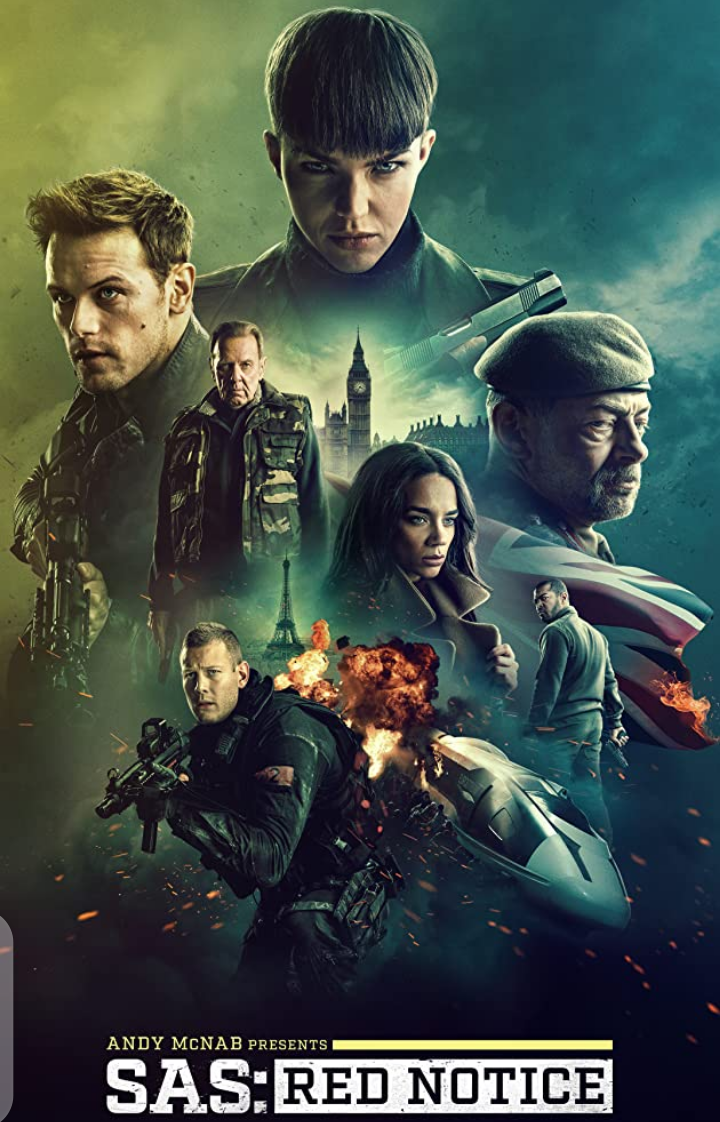 In this movie, she also played a major role. She played the role of Grace. 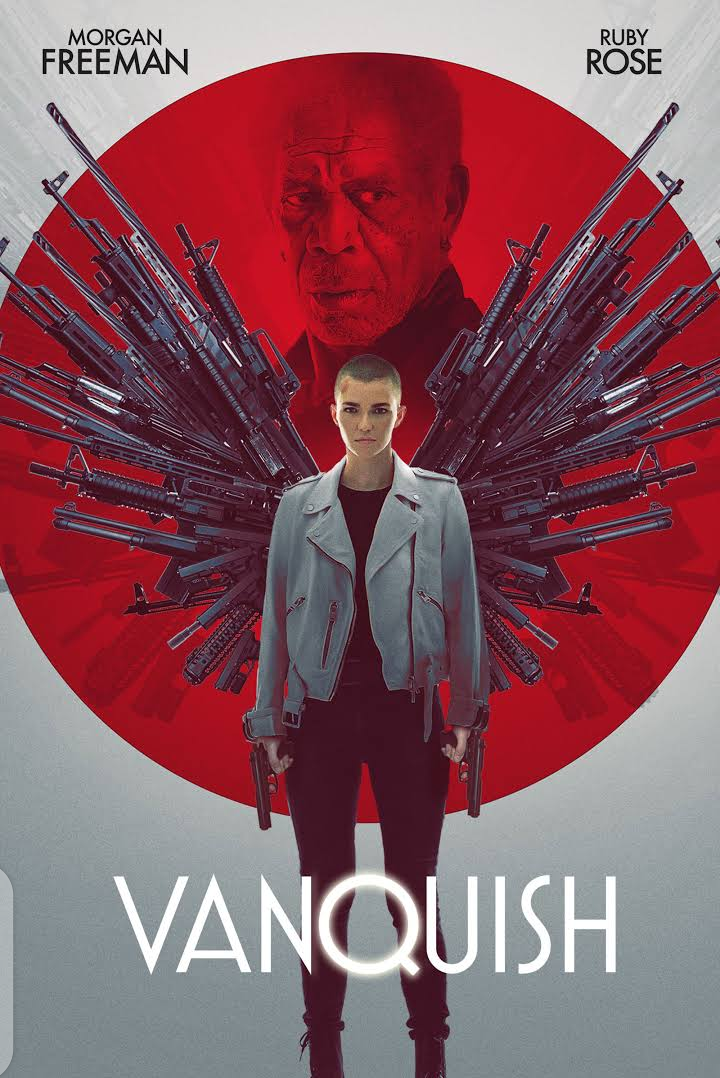 In this movie, she played the role of Victoria who is the lead role alongside Morgan Freeman.