7 Actors and actress who died while acting

By Estyblog (self media writer) | 1 year ago

Sometimes unfortunate incidents happen during filming of a movie or show and at times it results in the death of actors on the set itself.

Being an actor in Hollywood is not always about glitz and glam and it is easier said than done. Sometimes, in fact, this job can be downright dangerous as it has proved to be life-threatening quite a few times. They died from incidents that occurred while on the set of the show or movie they were filming. This makes some movies pretty hard to watch because we know that a certain actor met his/her demise. We have prepared a list of fifteen such actors who have died while the movie was in production. Read on to know more. 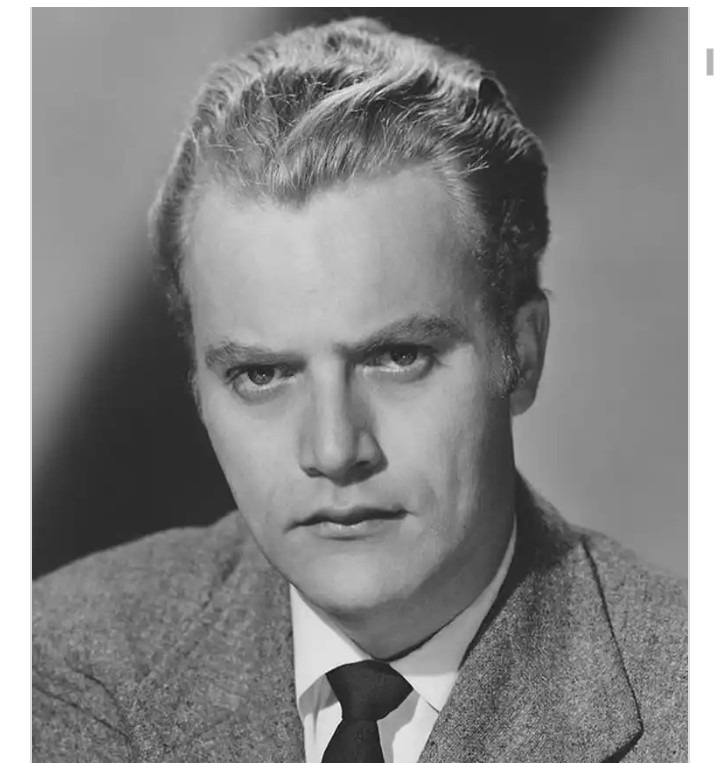 While filming 'Twilight Zone: The Movie', Morrow was killed on the set along with two other child actors Myca Dinh Le and Renee Chen. He was enacting a scene where he was being attacked by American soldiers in Vietnam. It was then the pyrotechnics exploded which severed the helicopter's tail and it crashed. It decapitated Morrow and two child actors were killed along with it. 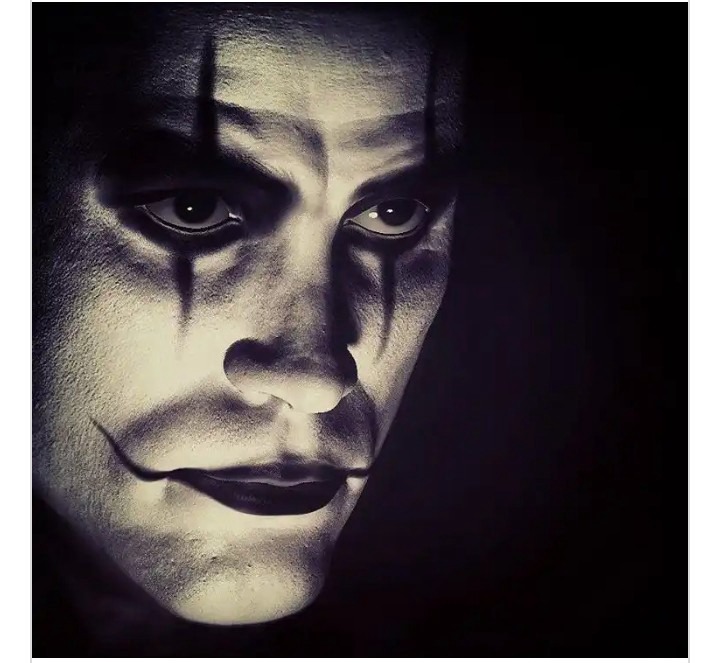 Bradon Lee, the son of Bruce Lee was killed in a stunt accident while he was filming his movie 'The Crow'. During filming, Lee was walking through a doorway carrying a grocery bag as another actor fired blanks at him from 15 feet away, as reported The Los Angeles Time.He was hit on his lower abdomen by a projectile and died that day at the age of 28.The movie was completely with the use of CGI and his stunt double. Actors Oliver Reed passed away while filming for 'Gladiator', and in quite an odd way. While the movie was filming in Malta,Reed a known alcoholic, challenged some sailors to a drinking competition and died in the bar after having a disputed amount of drinks. 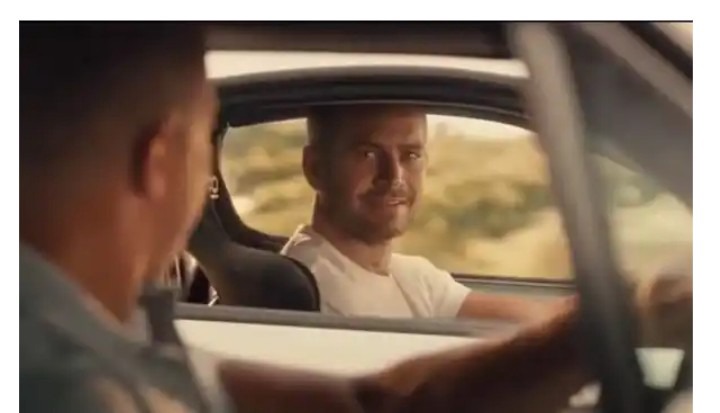 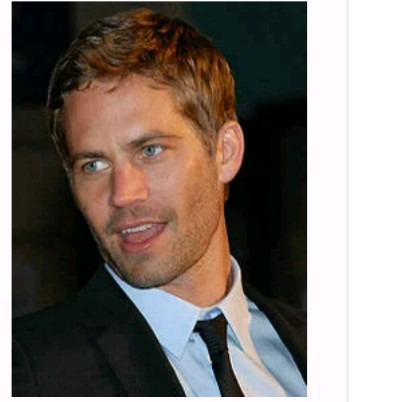 'Fast and furious 7' decided a halt production for multiple reasons when star Paul Walker died in a car accident, both to grieve and rethink the movie-up to that point, walker had played been one of the central characters of the franchise, and so many key scenes left to shoot, James Wan and writer Chris Morgan opted to change the focus of Brain's direction to become a family man. 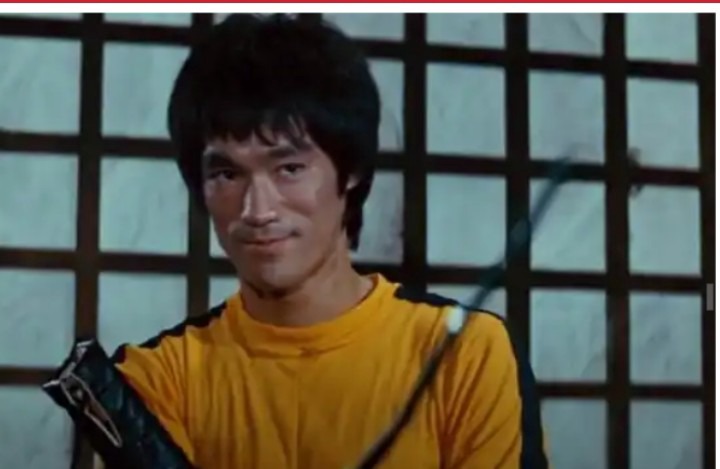 Bruce Lee's Game Of Death is a unique situation, in that Robert Clouse's version was a revamped version of a Hong Kong film that Lee was in the process of making when he died. The movie used footage of Lee's original version, but had revamped other parts in which Lee's intentions for the plot were unclear or to accommodate the fact he wasn't around for reshoots. Body doubles and a cardboard cutout of Lee's face were used to try and create the magic of bringing the actor back to life on screen. 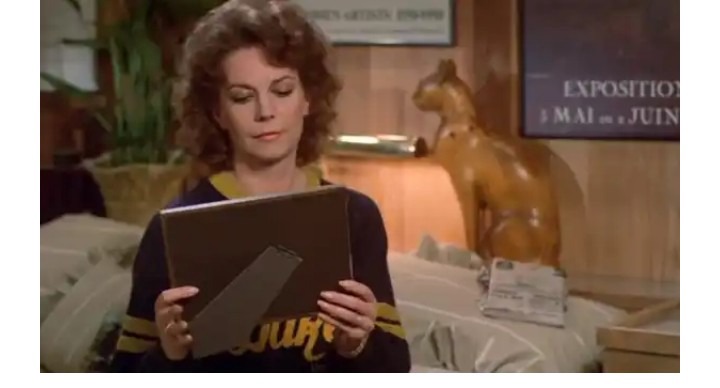 Brainstorm was already in trouble at the time of Natalie Wood's death, and with that news, MGM attempted to shut down the movie completely. The movie would eventually release with Wood's sister stepping in as a body double, though Brainstorm did not generally get good reviews. The legacy of Wood's death has somewhat outlived the legacy of the movie, with the circumstances behind her death considered a mystery to this day. Wood passed away after drowning on a yacht with her husband Robert Wagner and Brainstorm co-star Christopher Walken. 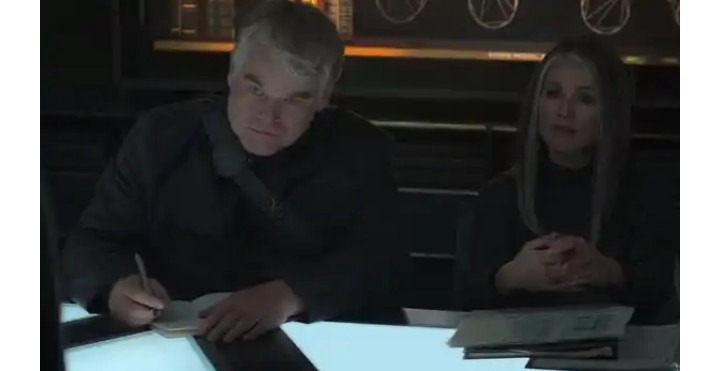 Philip Seymour Hoffman tragically passed away with just a week left of filming in The Hunger Games: Mockingjay Part 2. While most of his scenes between Part 1 and 2 were filmed, there were still a couple of major scenes from his character that had not been finished. Originally it was announced the movie would attempt to digitize Hoffman but those on the production later changed their mind.

Content created and supplied by: Estyblog (via Opera News )