8 Movie Stars Who Own Private Jets

By Jaffessien (self media writer) | 16 days ago

Tom Cruise is a famous American actor and producer. He has been in the Hollywood scene for the past 40 years and starred in blockbuster movies such as Top Gun, Mission Impossible, American Made and several others.

He has over the years gathered wealth from being one of the highest grossing box-offices, owns property, cars and, of course, a private jet. Tom Cruise is reported to be a proud owner of a Gulfstream IV, an aircraft designed mainly for private and business use. 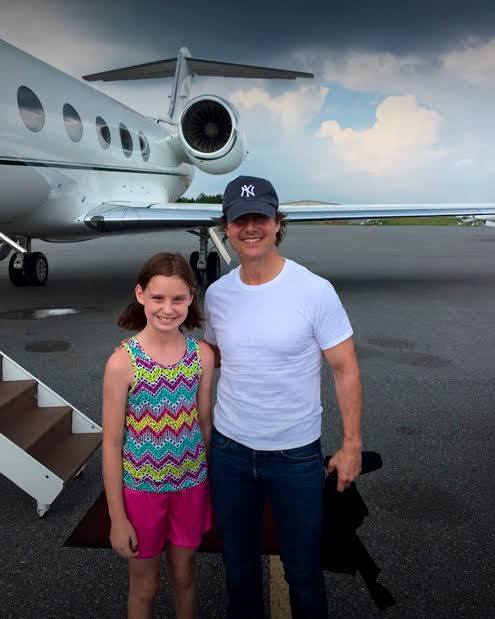 John Travolta is an American actor and singer, born in Englewood, New Jersey. He is well-known for his role in the movies such as Face Off, Grease, Carrie and Saturday Night Fever which all made major success at the box office.

The amazing actor who has spent over four decades in Hollywood is quite passionate about flying, he is reported to have gotten his pilot license when he was just 23 after learning how to fly as a teenager. John Travolta with his love for flying acquired a private jet. He is a proud owner of The Bombardier Challenger 601 jet, a twin-engined business jet which can accommodate up to 12 passengers on board and travels at a range of 3,380 miles. 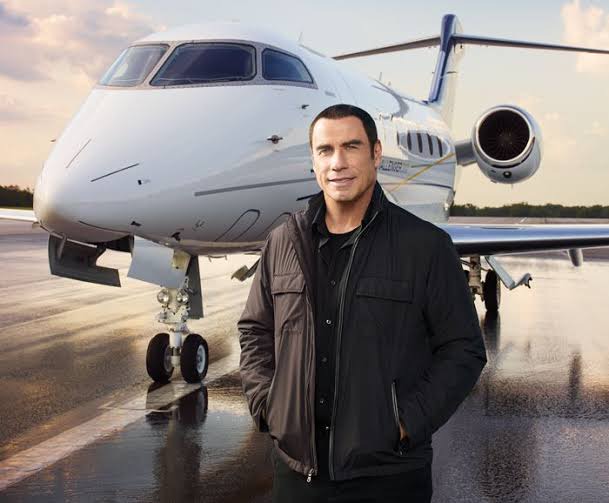 Jim Carrey is another movie star who has acquired a private jet for his personal and business pleasure. The Canadian actor, comedian, producer and writer reportedly splashed a whooping $59 million to acquire a Gulfstream V. The Gulfstream V is capable of containing 16 passengers comfortably.

Hollywood legendary actor, director and narrator, Morgan Freeman is also a proud owner of a private jet. He owns a SyberJet SJ 30 which he reported purchased for $7 million dollars. 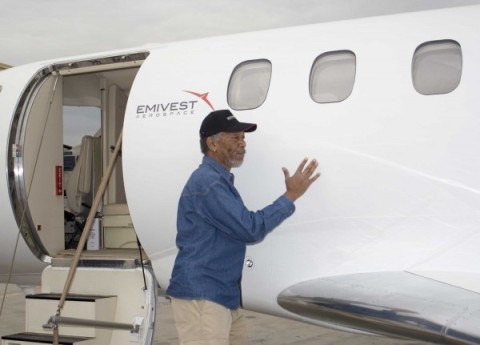 Veteran Hollywood movie director, producer and screen writer Steven Spielberg is another movie star who owns a private jet, the 74-year-old is a proud owner of a Gulfstream G650 private jet which is reported to be worth $70 million dollars.

Not to leave out female celebrities, Hollywood actress Angelina Jolie is one of the few female movie stars that owns a private jet. She has a red and white Cirrus SR-22 aircraft, which is regarded as one of the fastest single-engine aircraft. The aircraft is reportedly worth $360,000. 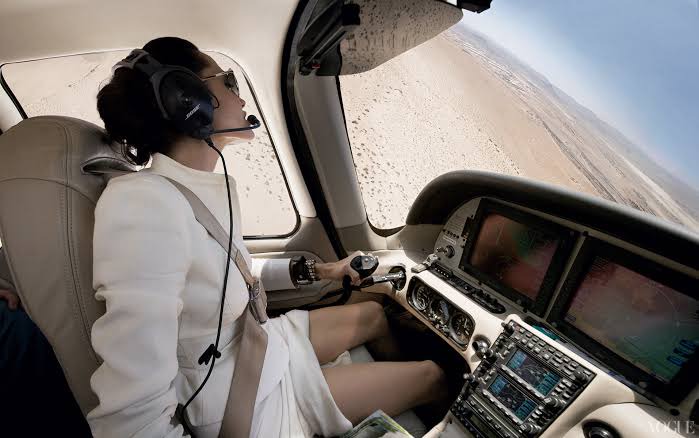 Legendary Hong Kong actor, Jackie Chan needs no introduction as he is known wide and broad for his numerous roles in movies. He has starred in Hollywood movies and made a name for himself, which was awarded with several awards and nominations.

The 67-year-old actor owns a private jet of his own Brazilian-made Embraer Legacy 650 which is worth 20 million naira according to Forbes. 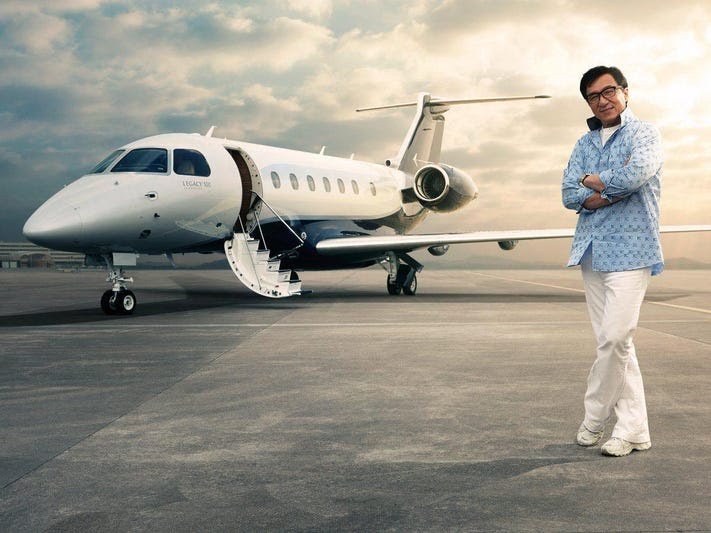 Tyler Perry is an American actor, director, producer and screenwriter who is famous for his roles in the movie, Diary Of A Black Mad Woman, Madea's Family Reunion, Sistas and several others. The 2010 Forbes rated highest-paid actor also owns a private jet. He owns a Gulfstream 111 Jet that is reported to have cost him $125 million.

The aircraft has a 19-seater capacity, accommodating 2-3 crew and has a maximum range of 5,070 miles while on maximum fuel and reserve. 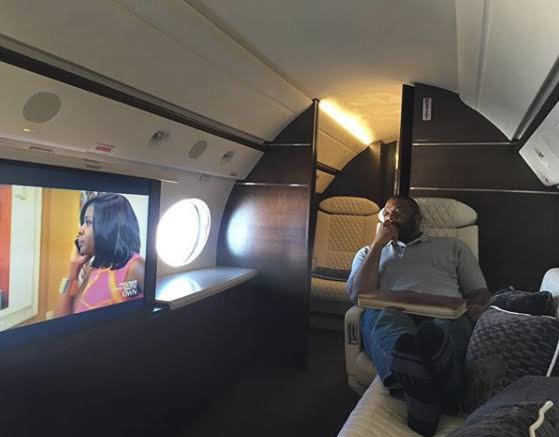 Video: 23-Years-Old Mother Of 3 Sold Her Last Baby For N150K, Used The Money To Pay Rent

2 times Jesus was emotional in the Bible