OPINION: Laycon And Erica's Friendship May Last Than Fans Ever Imagined

By KingAmebo (self media writer) | 28 days ago 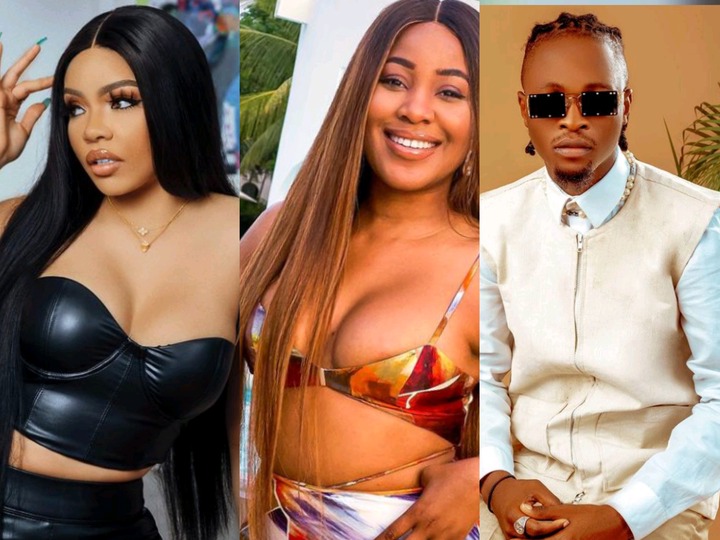 During the Lock down edition of BBNaija, which was held last year, Erica and Laycon who happened to be friends when they first came into the house later became sworn enemies due to relationship and triangle saga between Laycon, Erica and Kiddwaya.

Erica was later disqualified from the house which made her fans develop more hatred for Laycon, because Erica had a misunderstanding with Laycon that Saturday night, after she got drunk at the party.

When Erica got outside, she was able to watch the program and hear about things that were hidden to her in the house. She also had some fun time with Kiddwaya immediately the show ended.

They further dragged the issue during the BBNaija season 5 reunion show. After few moments of arguments on the show, the two later resolved their differences.

After the show, Erica and Laycon were seen partying together, despite their fan's differences. Although, some fans feel this is might be the beginning of a new friendship and the love they have been anticipating.

Laycon and Erica have not dissapointed their lovely fans, this time they partied with Nengi. This was revealed in a picture if them that recently went viral, showing Laycon in the middle, while Nengi and Erica maintained their stand by the left and right hand side respectively. The picture shows they are extremely happy and having a good time. 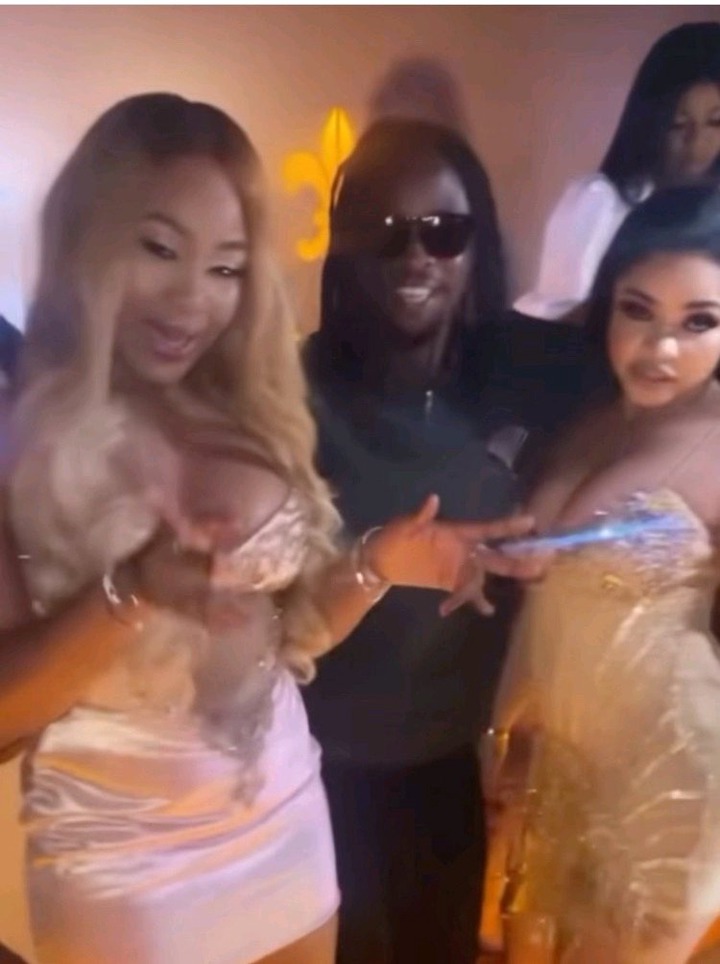 This means that the friendship between this two is growing and Nengi is now a part of it. Erica and Kiddwaya have not shared pictures of times spent together and has not officially declared any form of mutual relationship as fans had thought it would be, few months after the end of BBNaija season 5.

How does this make you feel?

Do you wish it can develop into a love affair?

Content created and supplied by: KingAmebo (via Opera News )