By SOG-SPORTS (self media writer) | 21 days ago

It's no longer news that Hazel Oyeye Onou popularly known as White Money, is the winner of the Big Brother Naija season 6 show, after accumulating the highest vote to defeat 5 other housemates. 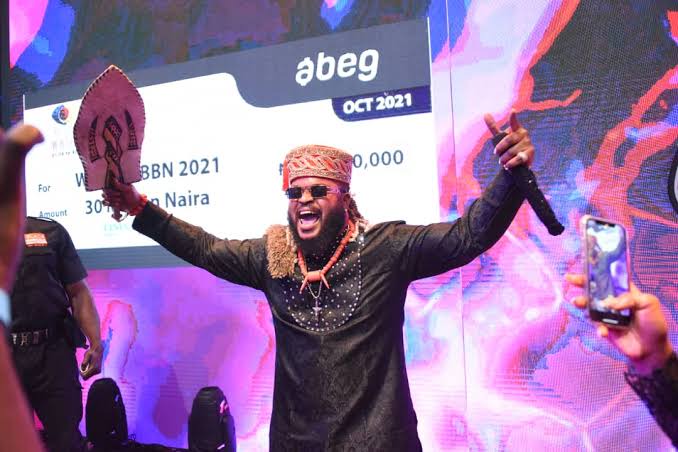 According to the new BBN winner, he didn't just become a celebrity overnight, as he did several menial jobs during his early days just to survive, and one of the jobs he mentioned was being a barber. White Money claimed that he combined his barbing business with commercial motorcyclist business, doing the barbing work in the day, and okada riding at night just to survive. 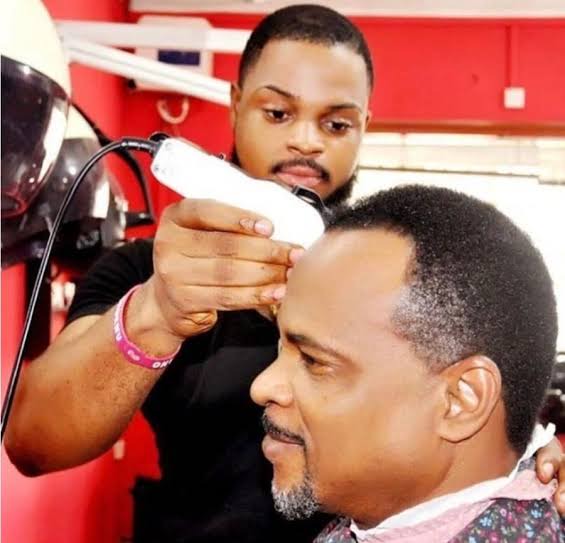 However, White Money isn't the only Nigerian celebrity to have worked as a barber before fame. In this article, we would be taking a look at some other popular celebrities who once worked as barbers before they became famous. 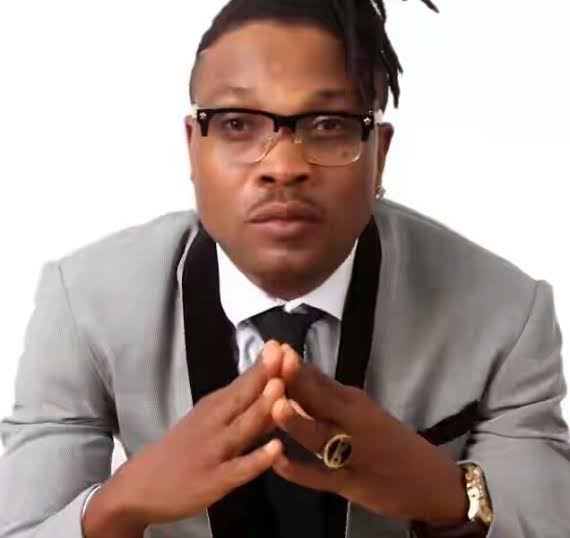 Nigerian singer, African China once disclosed how he left music to go back to his barbing business. According to him, he has been doing the barbing business way before he became famous, and now, he still owns a Uniséx Beauty Salon in Lagos. 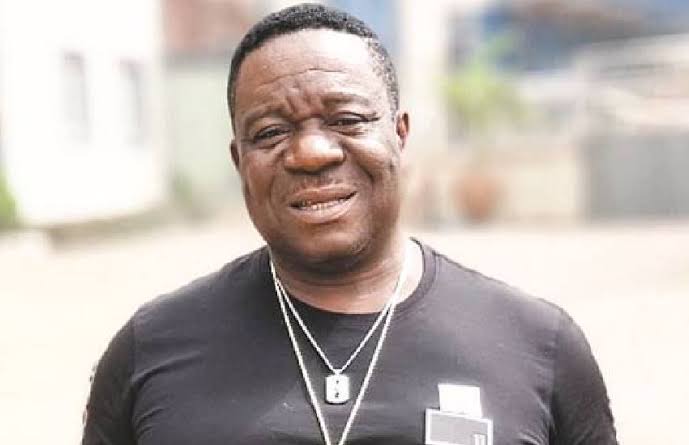 John Okafor aka Mr. Ibu is another popular Nigerian celebrity that once worked as a barber during his struggling days. According to the actor, he did several menial jobs following the death of his father, and one of the jobs he mentions was being a barber. 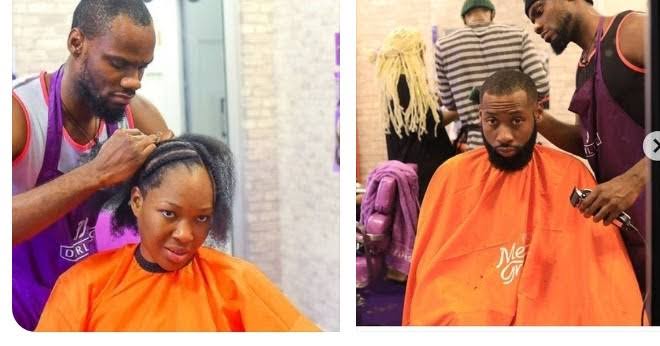 When Prince was in the Big Brother house, the viewers were surprised with his barbing and hairdressing abilities so much so that they opened a GoFundMe account for him to start his beauty salon. 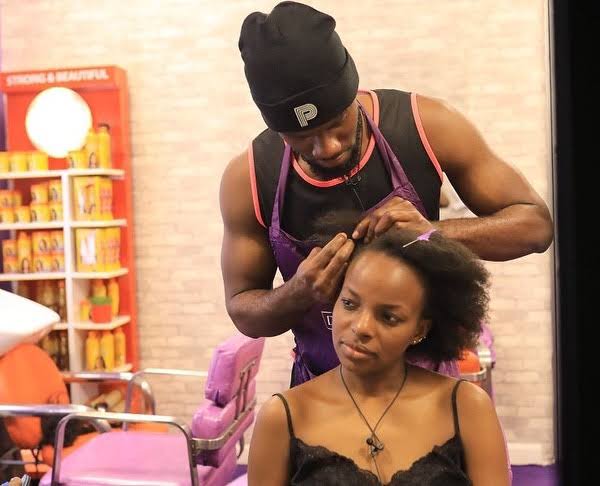 Following his eviction, Ebuka asked him where his barbing skills came from and Prince revealed that in 2012, he worked as a hairstylist before gaining admission into the university. 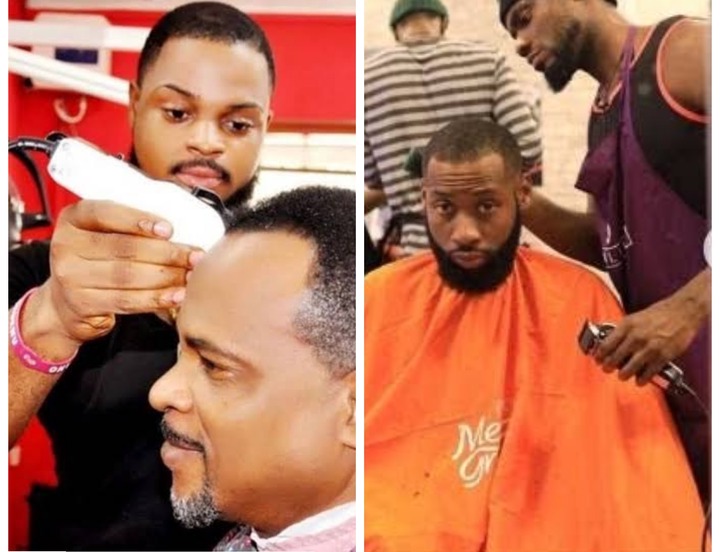