'Growth in Ekiti State' - See New Infrastructure on the Land that People Can't Stop Talking About. 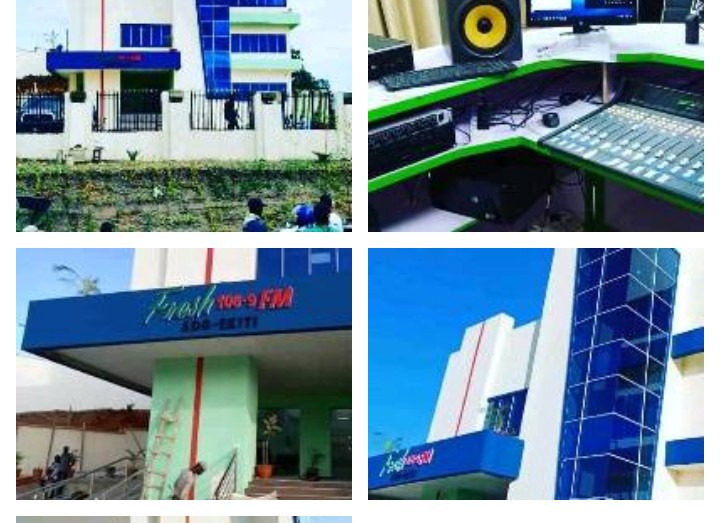 In the past, and even now, one of the thing Ekiti people are known for is politics, and entertainment. The politics in the state took prominence, but the entertainment part is lagging behind, probably because there are no people willing to uplift that sector.

However, Ekiti is taking a new phase when it comes to entertainment. Ekiti is now catching the eye of investors in the entertaining sector, as top musicians are diverting to develop the state in terms of giving undiluted fun like Lagos State have been doing since.

For a long time, Lagos is the only region in the Yoruba part of the country getting more recognition for entertainment purposes, now attention will begin to shift to Ekiti state. Meanwhile, all these development Ekiti is getting is as a result of Yinka Ayefele's innovation. 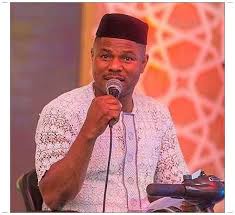 Yinka Ayefele on the other hand, is a Top celebrated gospel musician in the south west of Nigeria. His music entails Highlife and Tungba genre. Apart from being a musician he is an entrepreneur, and he his known for having radio stations in different part of some south-west state.

Recall, Yinka Ayefele on all his social media pages, posted photos of his new Music House (consisting a radio station - Fresh FM) built in Ado-Ekiti, the capital of the State. People, on seeing those pictures were happy and heart warmed and it is a new success for Yinka himself.

Here are the photos. 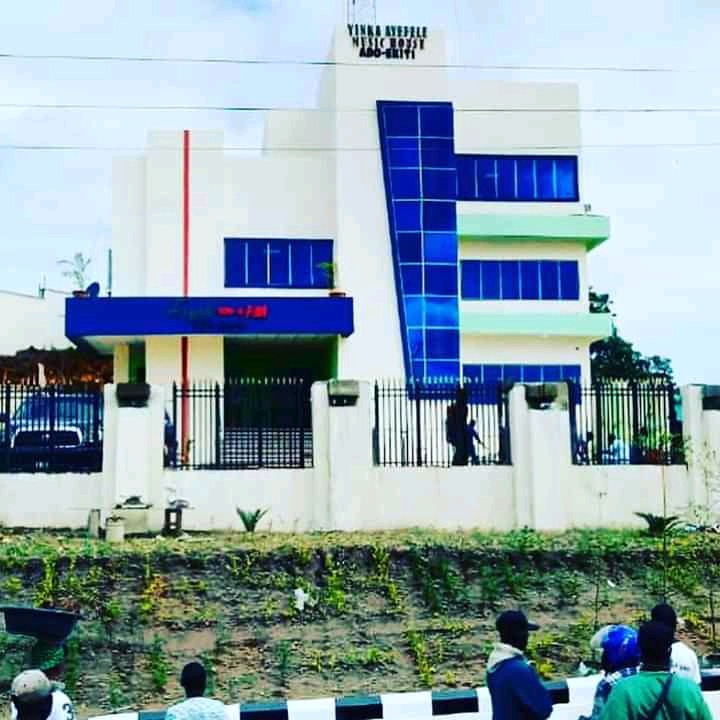 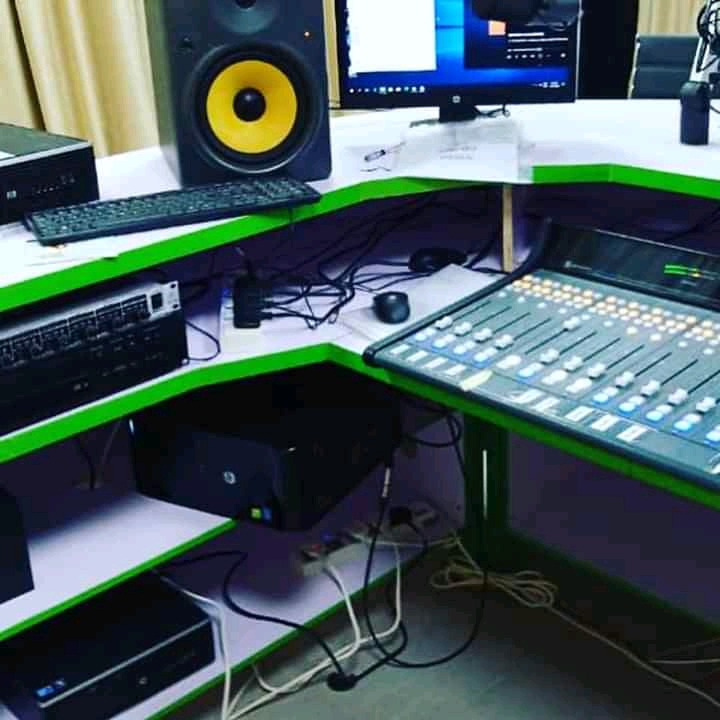 This success is coming barely two year after his Ibadan radio station was demolished by the state government. The reason for this demolition was unknown to many, but people have quickly forgot, since another good news have come to his life. Moreover, the success is not on one side. As it benefits Yinka himself, it will also benefit the people of Ekiti. 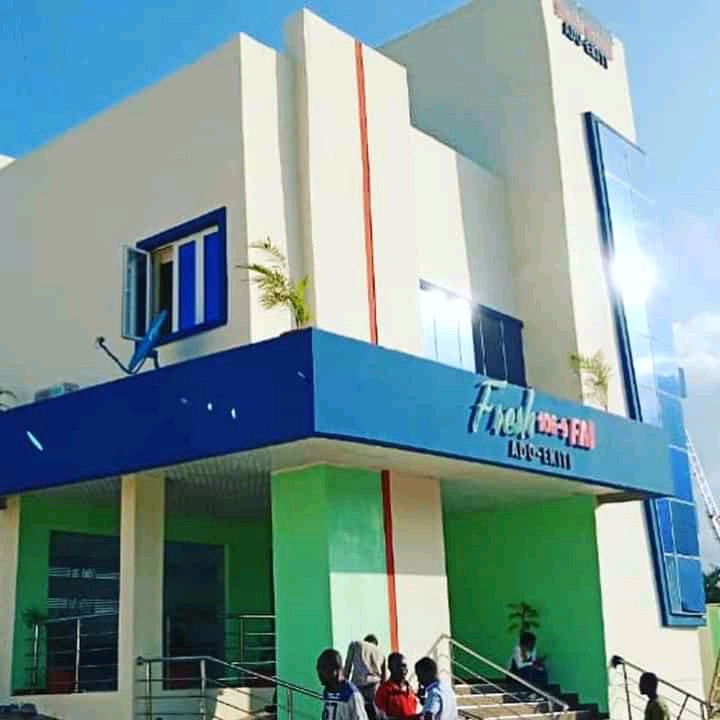 In my opinion, I see it as a Growth in Ekiti. With the new music house (consisting of a radio station - Fresh FM) that came to the state, potential investors will be willing to start new entertainment project such as filming and video shooting, while giving many opportunities to get Jobs to do.

2. Film and Music Academy will begin to establish themselves in the state, possibly making the Yinka's Music house as their temporary coven.

3. Academic wise, Universities and Polytechnics in Ekiti state will hasten to add Mass Communication as a course of study to their academic programs so as to open way for students to gain a career in that field. Ekiti Students will no longer go far to get industrial experience; Fresh FM will be a back up for them.

4. Finally, as it is locally accepted that visitors bring more development to a state, Ekiti State will attract more visitors, willing to reside, thereby bringing more eye and acceptance to the improving the entertainment sector.

You can also do well be sharing this post.