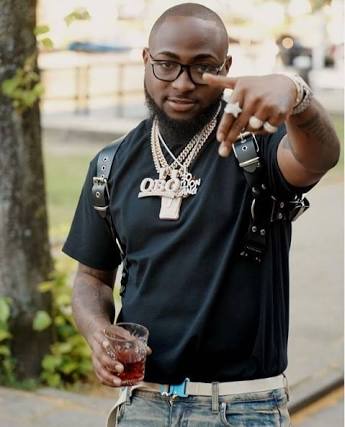 Since 2011, Davido has been on top of Nigerian music. His tracks are widely known not only in Nigeria but throughout the world. Every year, he receives lots of music awards for his talent and dedication. Obviously, David Adedeji Adeleke, who is more famous under his stage name Davido earns lots of money from making music. He apologetically lives the life of rich and successful celebrity, of course his wealthy background also plays a role in his affluent lifestyle.

Davido's various girlfriends have been subjects of media’s discussion since he first became popular. Davido likes gorgeous women, who are also talented and determined like him. Below, you can see the Davido ex-girlfriend list and appreciate those ladies. 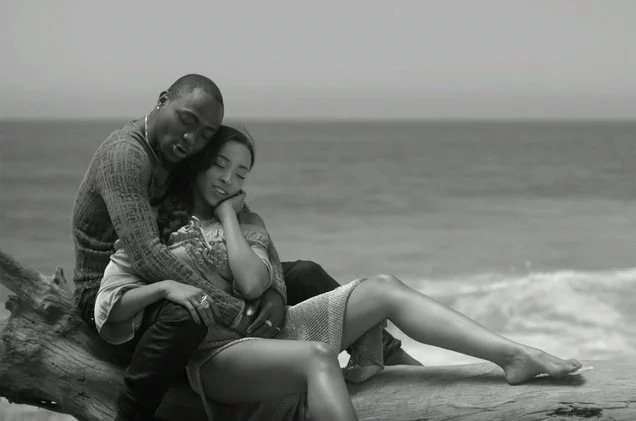 The Kenyan model and public personality Stacey Brianar Brown, also known as Pendo, was reported to have an intimate relationship with Davido when they met at a nightclub in Kenya in the year 2013. Since they were spotted there together, a lot of media outlets started speculating if there was something more between them than just friendship.

Some media reported that the Kenyan hottie spent the night with Davido in his hotel room after his performance at the Boombata festival. Davido did not comment on these rumors, while Stacey confirmed them, saying that, while there are many false scandals about her and Davido, reports about their night together. 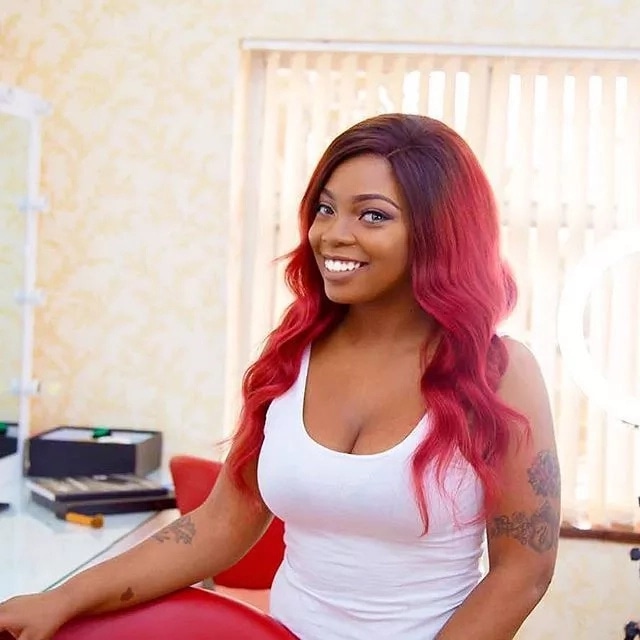 This girl was in a temporary romance with Davido back in 2013. Not much was known about Funmi, except that she is a graduate of the University of Durham. The famous rapper introduced his new girlfriend after he made a tweet with the photo of her and his friends captioned as “beach tins with my baby and crew”. Unfortunately, their relationship did not last long. Davido broke up with Funmi. A week after posting that photo, he removed it and tweeted that he is single again. Neither Davido nor Funmi have spoken of their relationship or the cause of their breakup since then. 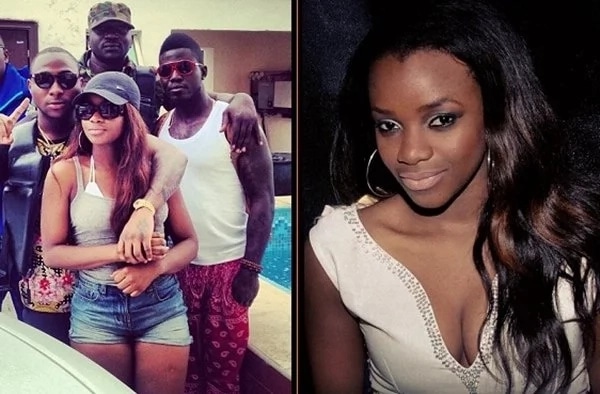 Sophie came into Davido’s life in 2015. At first, everything was fine between them, and they were happy together. However, they fell out between them, though Sophie was already pregnant. She had the child, but Davido insisted on having a DNA test to prove that the little girl was truly his. The DNA test confirmed that Aurora Imade is actually his child.

Despite that, Davido kept accusing Sophia of endangering their child. Sophia, however, denied these rumors and accused Davido of trying portray as a bad mother. At one point, Davido took away little Imade from her which led to a huge conflict, the massive conflict was later resolved.

Nowadays, Davido and Sophie do not seem to be in contact for any other reasons except their baby, and they seem to be at peaceful terms. Little Aurora Imade lives with her mother, and Davido is pursuing his successful career. 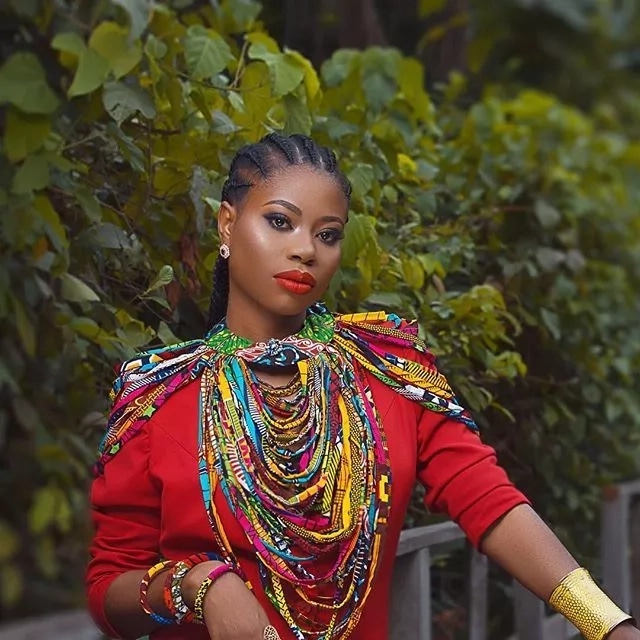 Guinean model Sira Kante was Davido’s girlfriend briefly. They met when he was on his trip to the United States in 2015, and they quickly began dating.

However, the relationship did not last long – only a few weeks later, Davido deleted all the information about Sira from his social media accounts, which indicated that they broke up. Despite that, Sira posted a message on social media later, saying that while they are not together anymore, she still has a lot of love and respect for Davido, and they have remained good friends.

Davido’s music rival, Wizkid, featured Sira Kante in one of his music videos, which a lot of people cited as one of the causes of Wizkid and Davido’s feud. 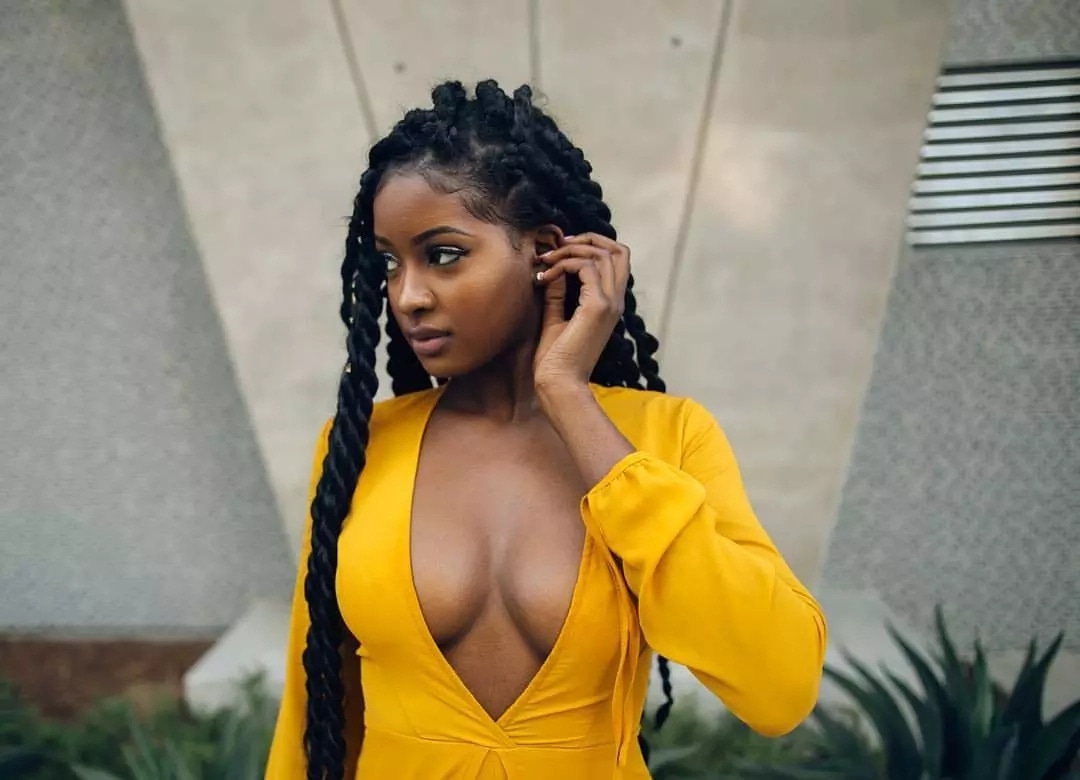 Davido also dated Ghanaian model Nish Kards. Her relationship with the well-known musician was short-lived as well. During the brief time they were together, Nish posted a lot of photos of herself and Davido on social media. However, they did not last long as a couple. After their breakup, Nish denied she ever had a romantic relationship with Davido. 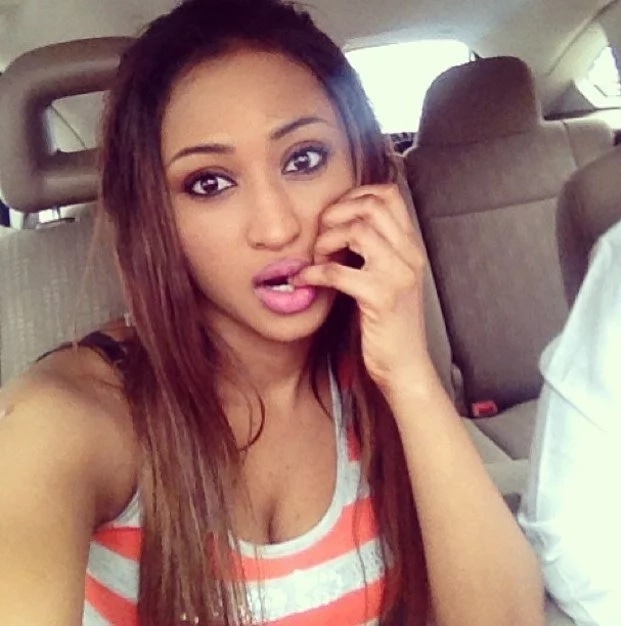 There are a lot of reports that Davido’s new lady is from America, and her name is Amanda, she's from Atlanta, United States.The couple are reported have been in a long-distance relationship for months. This year, Davido surprised his fans with the news that he and Amanda have welcomed a child. The little girl named Hailey became his second kid. Davido seemed happy and shared all the news about Amanda’s labour with his followers on Snapchat.

Davido seems really happy with Amanda. He tries to keep her and his little daughter away from social media. We can only hope that their relationship will be successful and will not end like his other unfortunate romantic affairs.