Meet The Beautiful Ladies Davido Has Dated, Who Is The Most Beautiful Among Them?

By EminentPolitics (self media writer) | 2 years ago

Who did you think is the most beautiful lady among this ladied Davido has dated in his life, tell us who you like among them.

David Adeleke popularly known as Davido is the DMW boss as we already. He's one of the popular musician in Nigeria who has been giving us hit back-to-back in the entertainment industry.﻿ 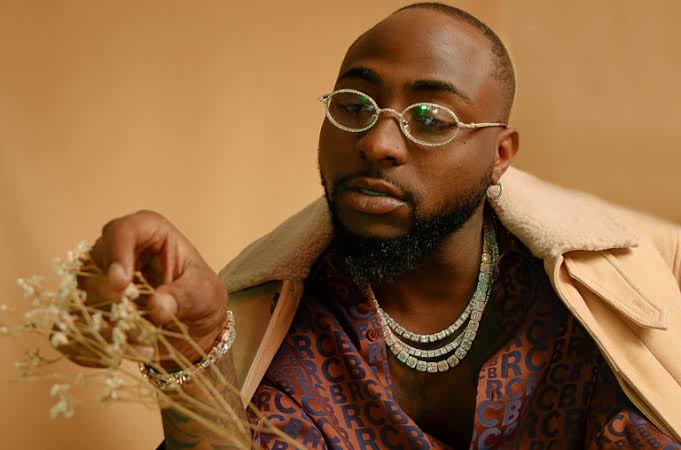 Apart from the music Davido is best good at, he's also found of dating beautiful girls from London to Ghana to Nigeria and others, he has eyes for pretty, gorgeous and beautiful ladies. Not to waste our time, lets quickly look those populous ladies Davido has dated/slept with. 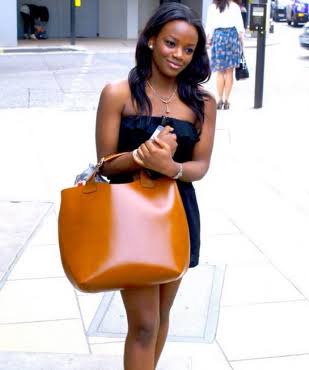 Lets remind you that in 2013, David introduced Funmi to his fans by posting her picture on his social media page with the caption “Beach tins with my baby and crew.”

Funny, a week after that scenerio, Davido came back to post that he's single again, the reason for that wasn't revealed. 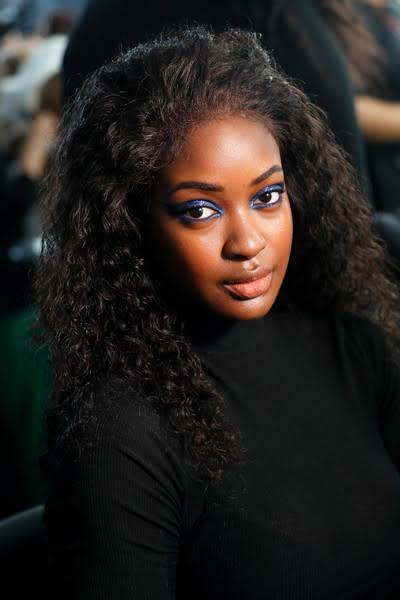 Sira Kante was a US base lady, DMW boss met this lady on his to United States in 2015. When Davido started his relationship with this 19 year old girl in 2015, you will think Sira is really Davido's future wife, infact.

It doesn't end well at last. 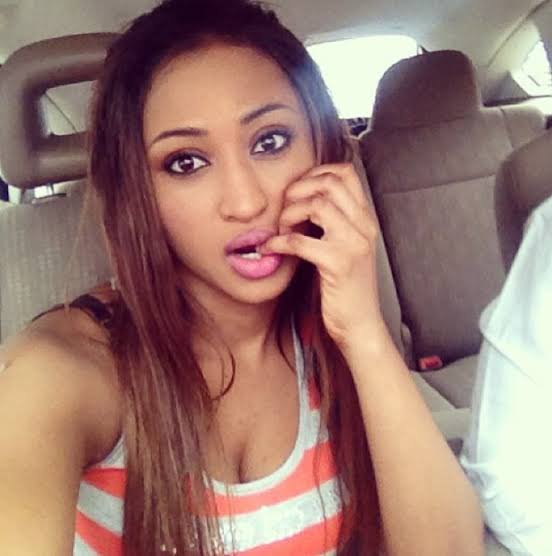 She's a Ghanian model who flaunted her relationship with Davido every time on her social media handles.

Her relationship with Davido really boost her model career back then. But suddenly we hear that Nish had a fight with Ice Prince girlfriend Maima Nkewa but I don't know how that became Davido's problem cause that's what breaks her relationship with Omo Baba Olowo then.

Nish Kards later do posted on her Instagram page that Davido didn't sleep with her, smile, we all know as e dey go. 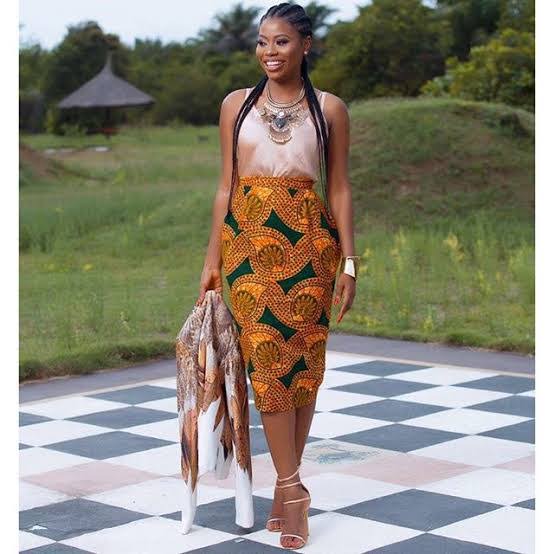 She's Dele Momodu's cousin, she base in Abuja, she and Davido regularly hook-up whenever Davido has show in Abuja.

Not to waste our time, her relationship with the singer is kind of twist somehow, from pregnancy to non-pregnancy to break-up. But Sophie is the biological mother of Imade of which Davido was her father as well. 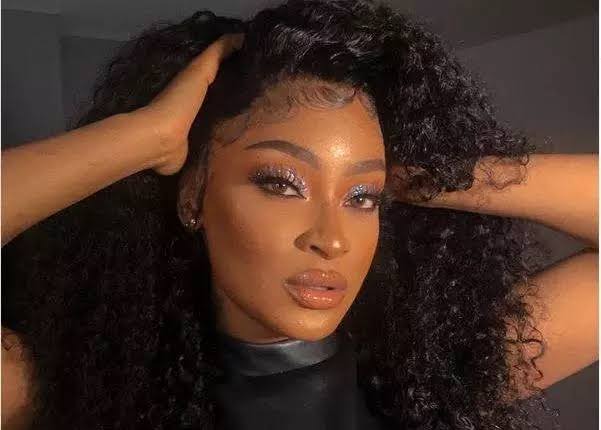 She's a UK based make-up artist, it was reported ther Larissa and Davido started dating in 2017, She gave birth to a baby boy of which David was his father.

The singer blocked Larissa from connecting with him because he later moved on his life with Chioma. 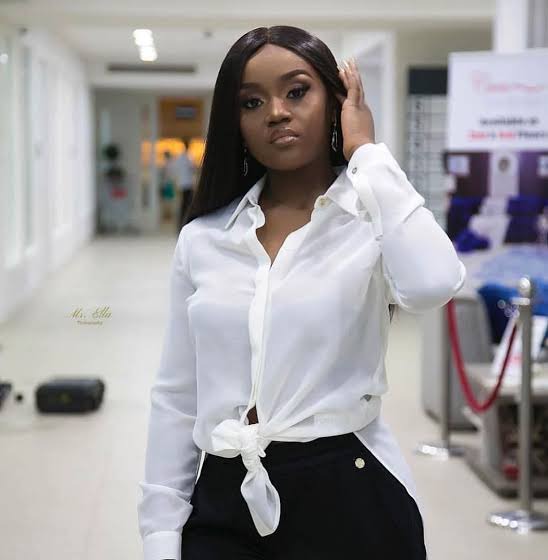 The both met at Babcock University and they both went on a serious relationship, currently as we speak, she's Davido's wife.

Davido introduced her to us in his popular song which she dedicated to her, it was titled "Assurance", that's where Chioma showed her first appearance.

The bith has welcome a babyboy and they still continue their love scene till date.

Davido is a king o, six ladies, only him, that's how star do.

What did you think it's gonna happen next?