Young And Bright Actors And Actresses That Will Storm The Movie Industry In The World.

By Theemee (self media writer) | 1 year ago

The world has witnessed and seen alot of actors and actresses that has come unto the screen and make films that have low rating soar back to life, we see this traits in actors like Dwayne Johnson, Robert Downey Jr and so on, actress like Oprah Winfrey, Natasha Romanoff and so on. These stars might be on top of their games now and making hit blockbusters, time will come when they will be usurped and young talents will take their place playing main cast in hit movies and series just like how some times back Sylvester Stallone, Jack Chan, John Travolta and the rest were the big hits in the movie industry, they have been upstaged by new actors. Some of the actors and actresses that will be able to upstage the likes of Dwayne Johnson are listed below.......

Thomas Stanley Holland is an English actor. A graduate of the BRIT School in London, he began his acting career on stage in the title role of Billy Elliot the Musical in the West End theatre from 2008 to 2010.Holland achieved global stardom for portraying Spider-Man in the Marvel Cinematic Universe superhero films Captain America: Civil War (2016), Spider-Man: Homecoming (2017), Avengers: Infinity War (2018), Avengers: Endgame (2019), Spider-Man: Far From Home (2019) and the upcoming Spider-Man: No Way Home (2021). In 2017, 20-year-old Holland won the BAFTA Rising Star Award, becoming the second-youngest recipient at that time. It's so hard to believe that at a young this star had learning disorder. 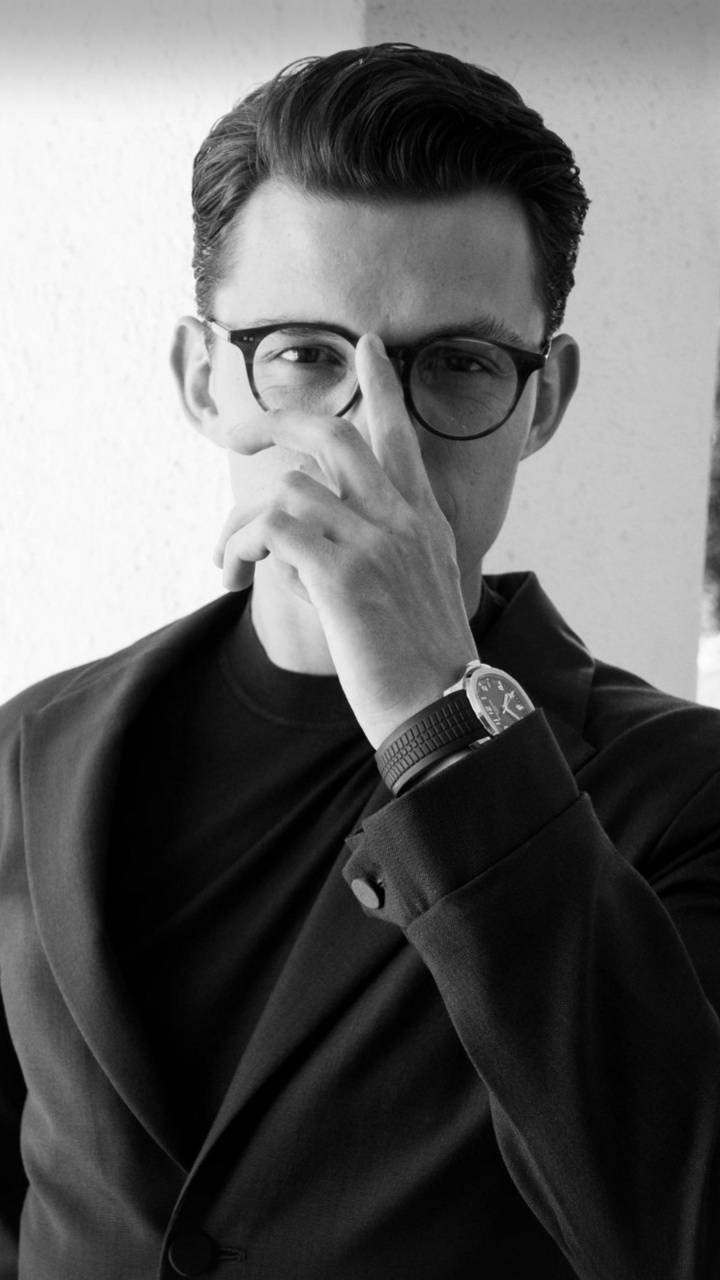 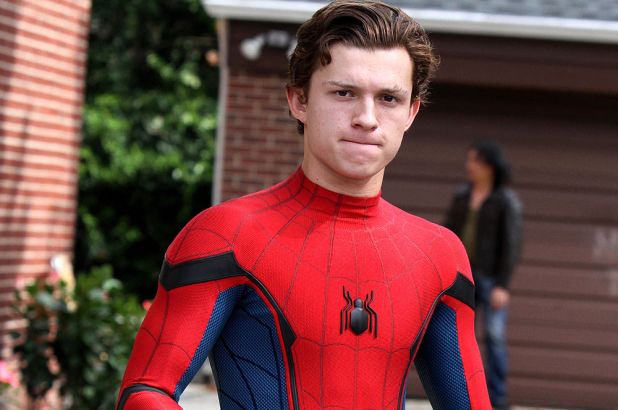 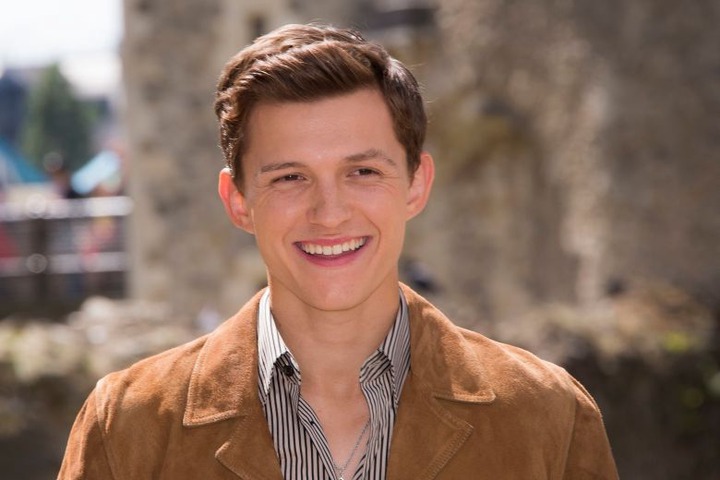 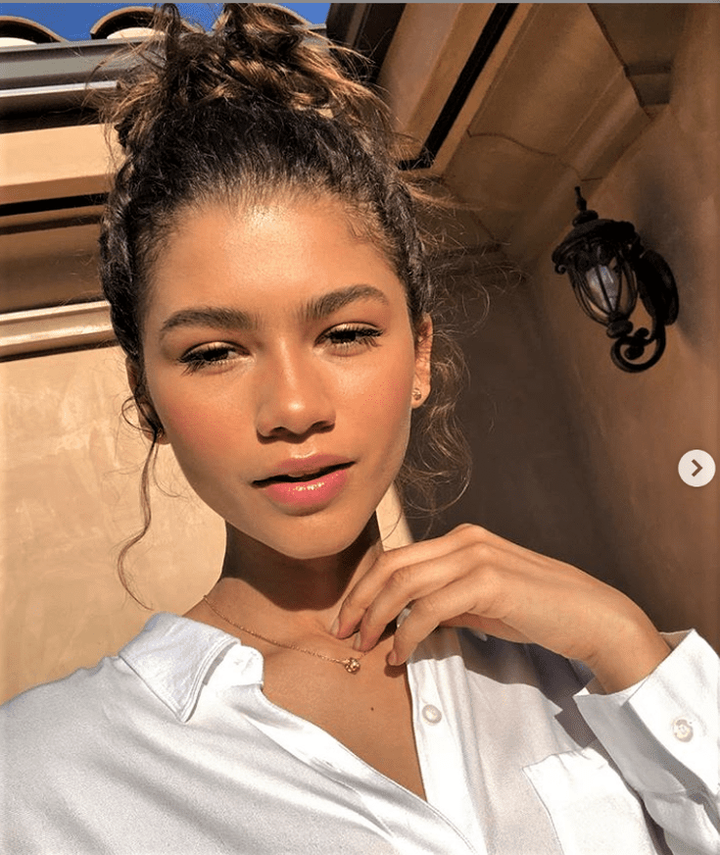 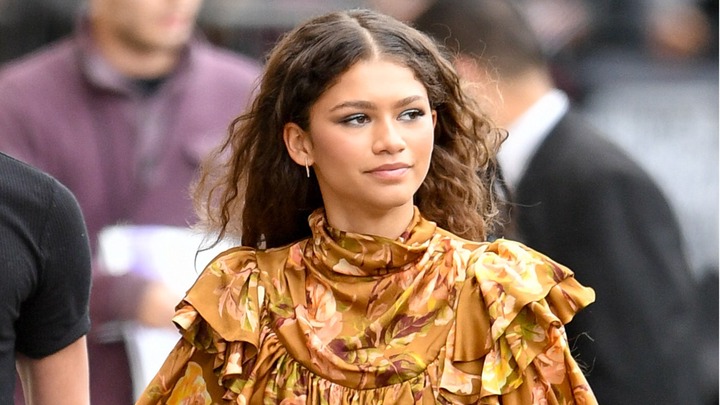 Asa Butterfield is a British actor. He became known for playing the main character Bruno in the Holocaust film The Boy in the Striped Pyjamas (2008), for which he received nominations for the British Independent Film Award and the London Film Critics Circle Award for Young British Performer of the Year at the age of 11. In 2008, Butterfield appeared in the Merlin episode "The Beginning of the End"; he played a young druid boy sentenced to death by Uther Pendragon because he feels threatened by the boy's magic. Butterfield appeared as Mordred in a number of subsequent episodes. 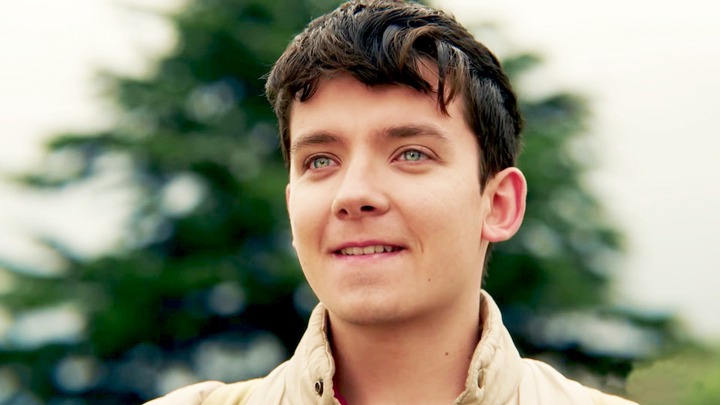 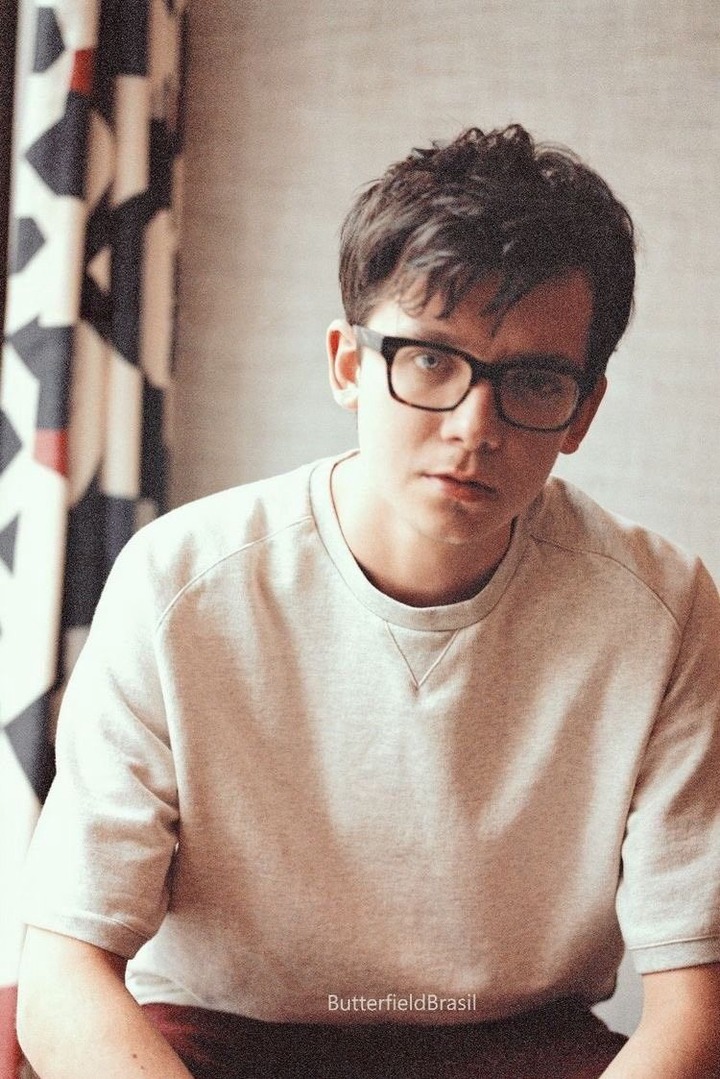 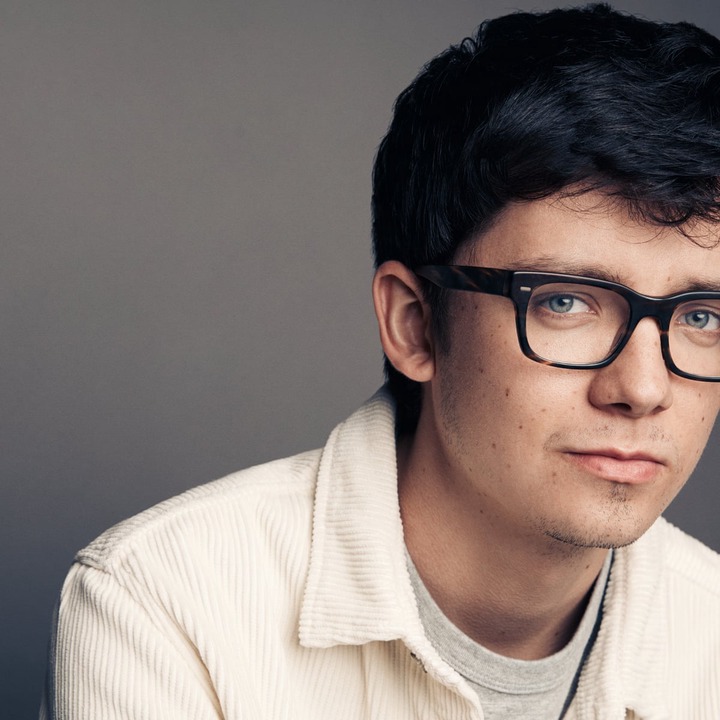 Margaret Constance "Maisie" Williams is an English actress who made her acting debut in 2011 as Arya Stark, a lead character in the HBO epic medieval fantasy drama series Game of Thrones. 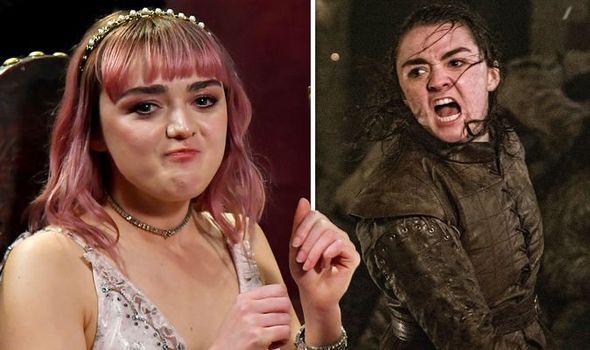 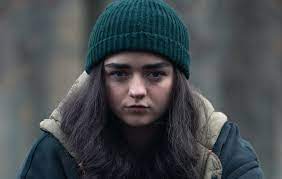 Sophie Belinda Jonas is an English actress. She made her acting debut as Sansa Stark on the HBO epic fantasy television series Game of Thrones, for which she received a Primetime Emmy Award nomination for the Outstanding Supporting Actress in a Drama Series in 2019.She portrayed a young Jean Grey / Phoenix in the X-Men film series (2016–2019). 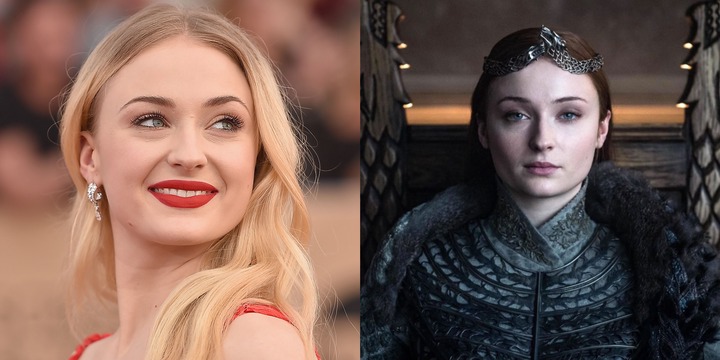 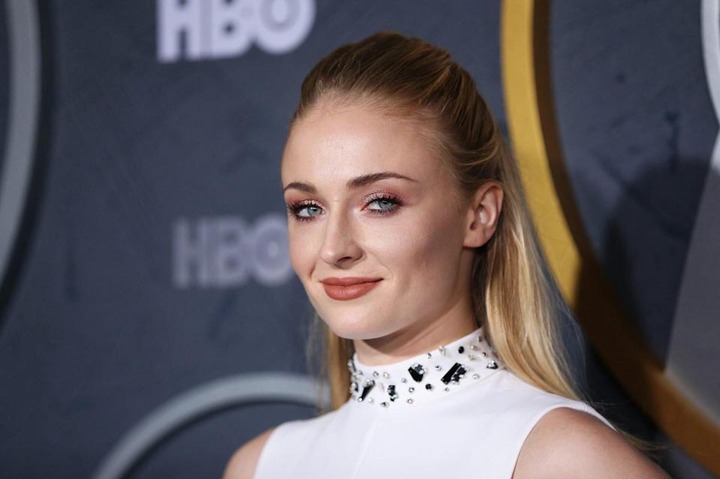 Fans of Riverdale will be pleased to see this name. Keneti James Fitzgerald Apa is a New Zealand actor, singer, and musician. He began acting playing Kane Jenkins in the New Zealand primetime soap opera Shortland Street from 2013 to 2015. In 2017, Apa was cast in the lead role of Archie Andrews in the CW drama series Riverdale. 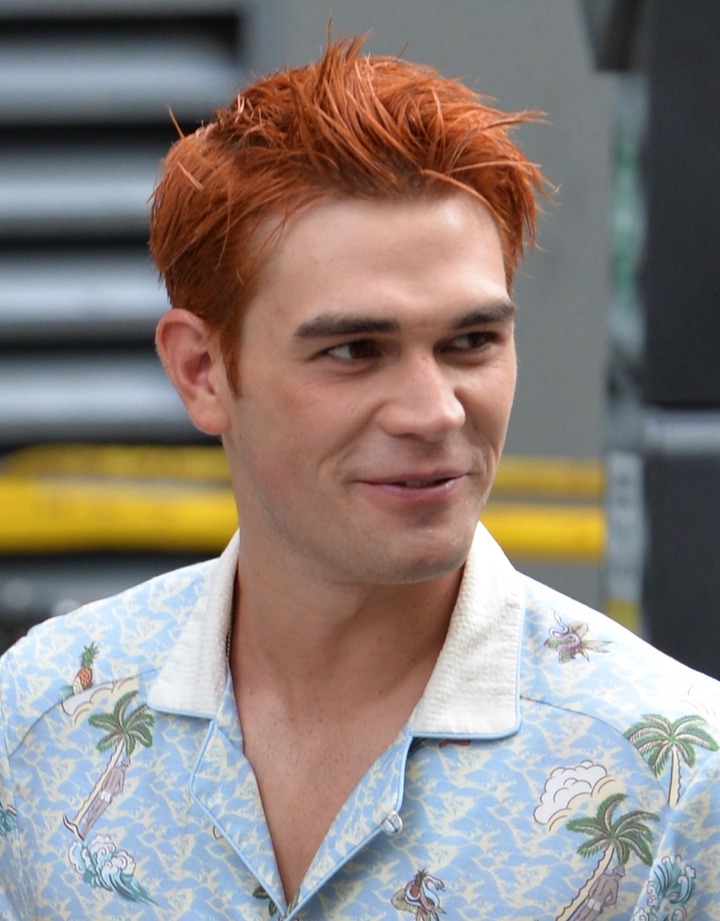 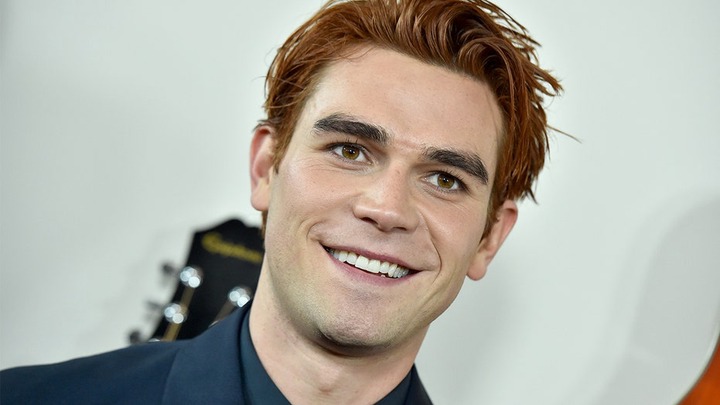 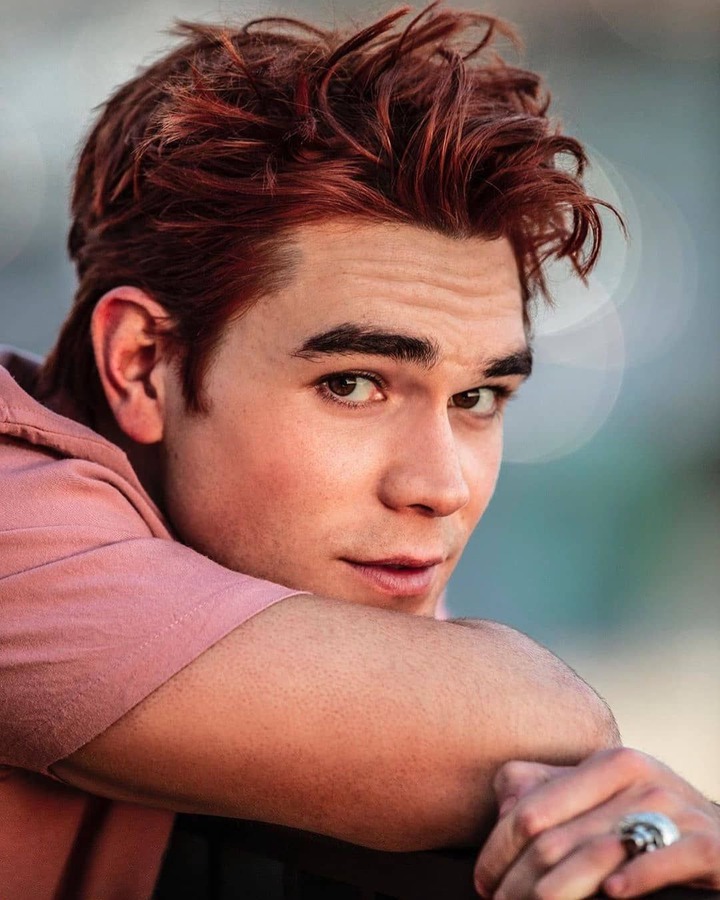 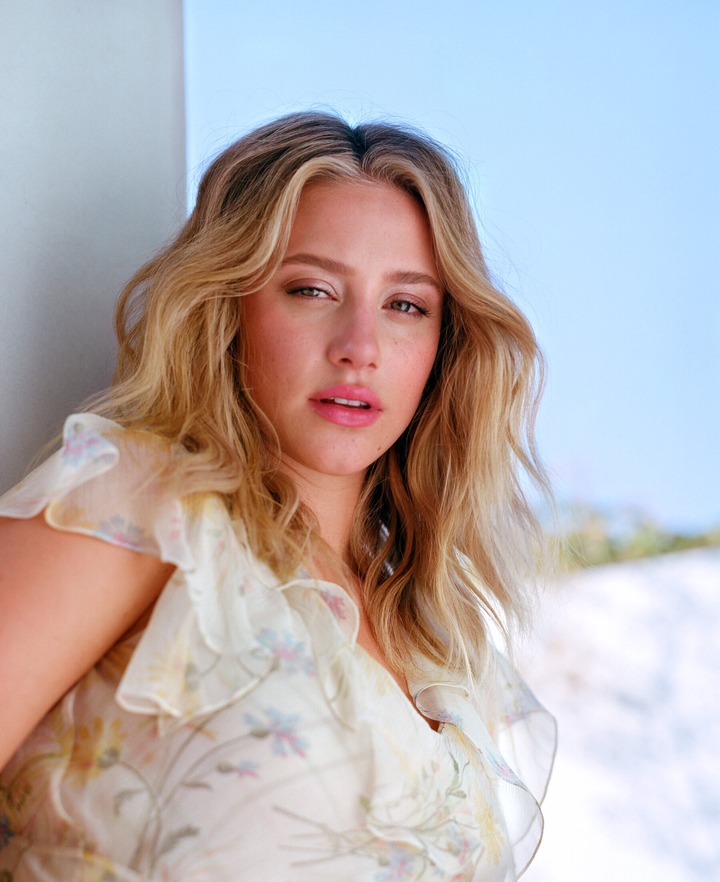 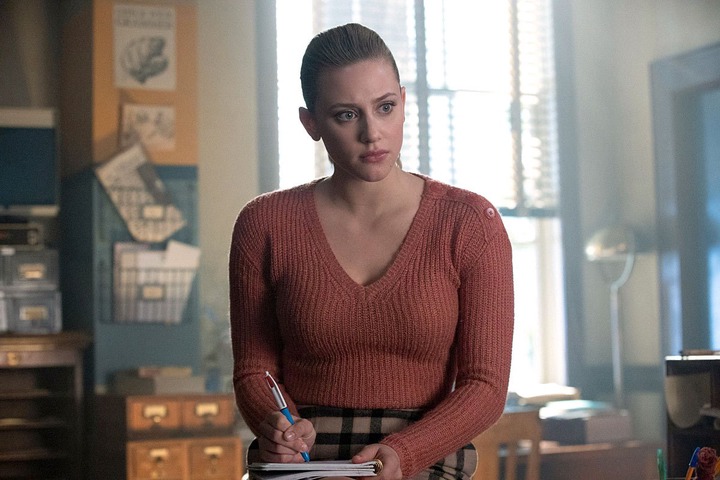 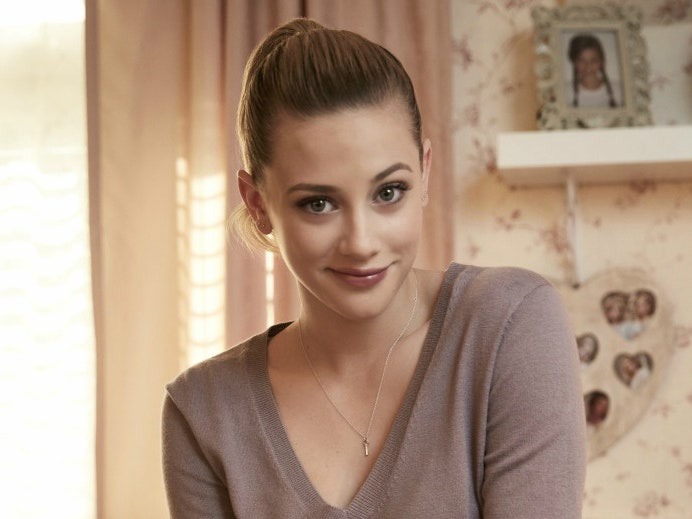 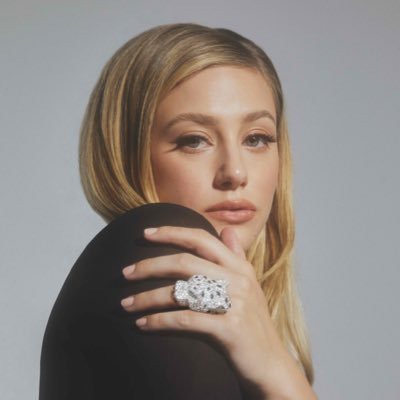