By Sholaxxy (self media writer) | 1 year ago

If you're looking for movies to watch on Netflix, check out my top trending Nollywood movie you need to watch. 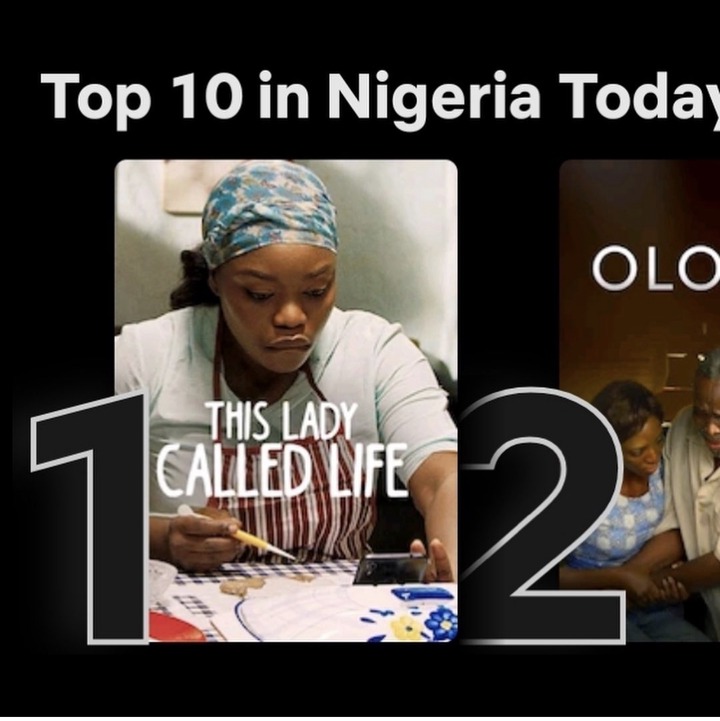 Mama Drama, This movie was released on Netflix on the 4th of May 2021 and it's already trending as number 1 on Netflix.

After years of fertility issues and her mothers in law nagging, a woman hires her personal assistant as a surrogate, but things don't go as plan. This lady called life; This nollywood movie has been trending on Netflix since it was released 23rd of April 2021, it has had a lot of good reviews from people.

After been Abandoned by her family, young single mother Aiye struggles to survive but stays focused on her dream of becoming an elite chef. 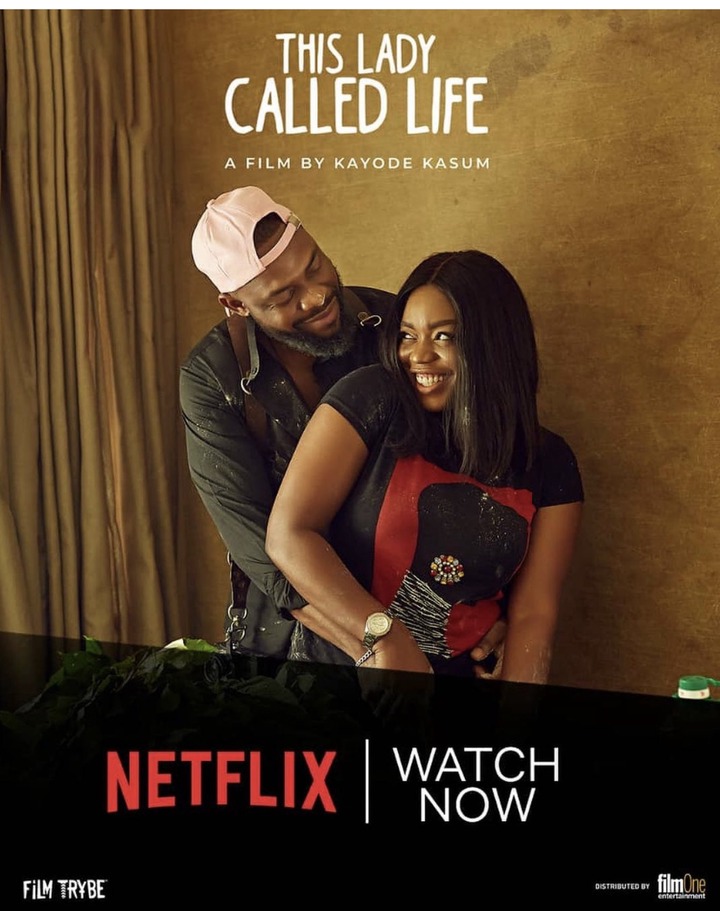 After is Rich and irresponsible Kolade is given the unthinkable task to survive seven days in Ajegunle or lose his inheritance. God Calling is a spiritual movie which as also been trending on Netflix. It was released on Netflix on the 2nd of April 2021

The loss of a child plunges sade into suicidal depression, but her suffering leads to faith with a little assist from model Technology.

Oloibiri was released on Netflix on April 21st 2021 this movie was trending on netflix for weeks. After drilling depletes a small village, a corporation finds more oil in the region, igniting tensions among the community.

Content created and supplied by: Sholaxxy (via Opera News )