The Highest-grossing actor, He's fond of saying a particular word in all his movies, Do you know it?

By Drintl (self media writer) | 1 year ago

Samuel Leroy Jackson (born December 21, 1948) is an American actor and producer. Widely regarded as one of the most popular actors of his generation, the films in which he has appeared have collectively grossed over $ 27 billion worldwide, making him the highest-grossing actor of all time (when cameo appearances are excluded). 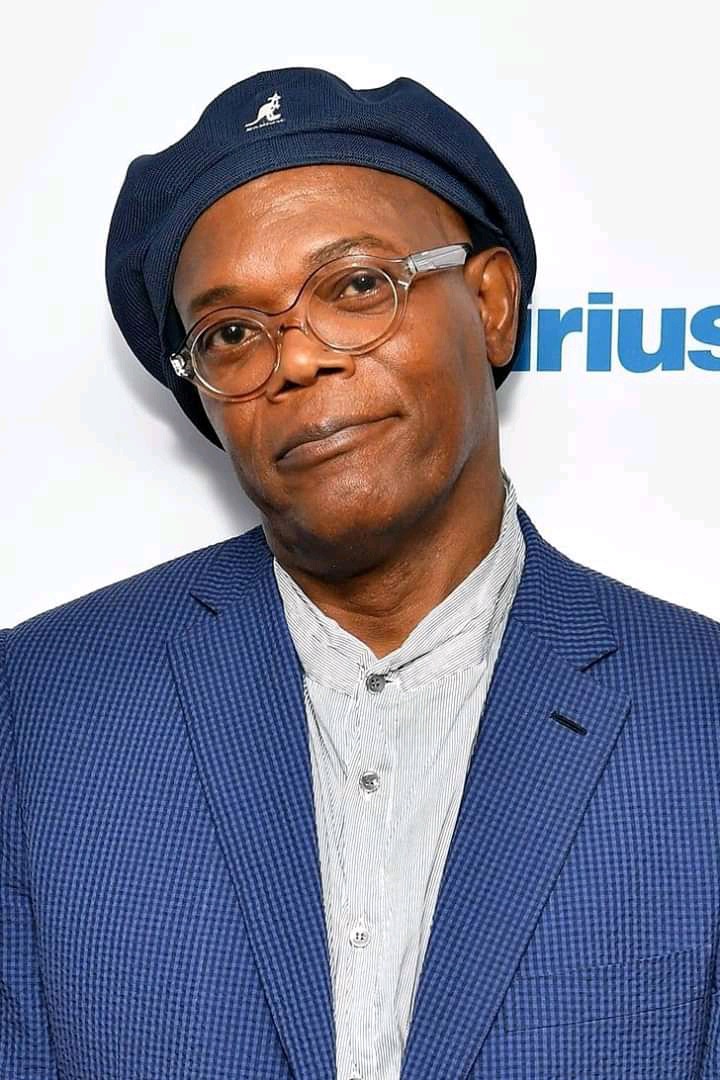 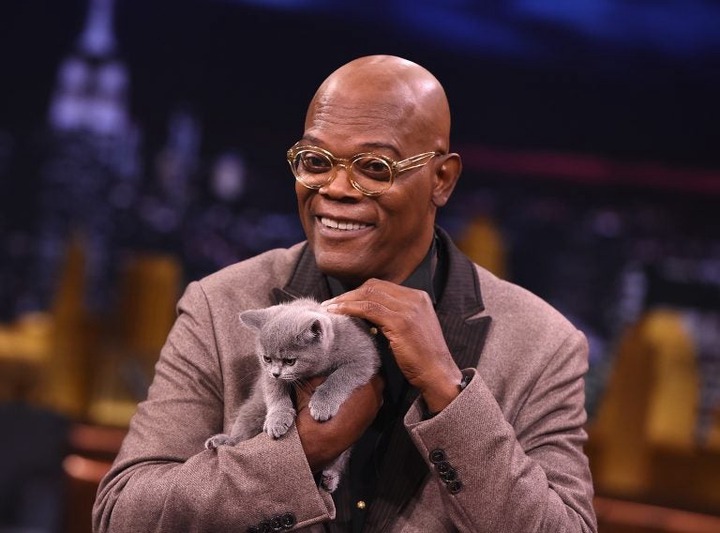 Jackson is a highly prolific actor, having appeared in over 150 films. Jackson has provided his voice to several animated films, television series, and video games,he is the voice behind Frank Tenpenny in the video game Grand Theft Auto: San Andreas. 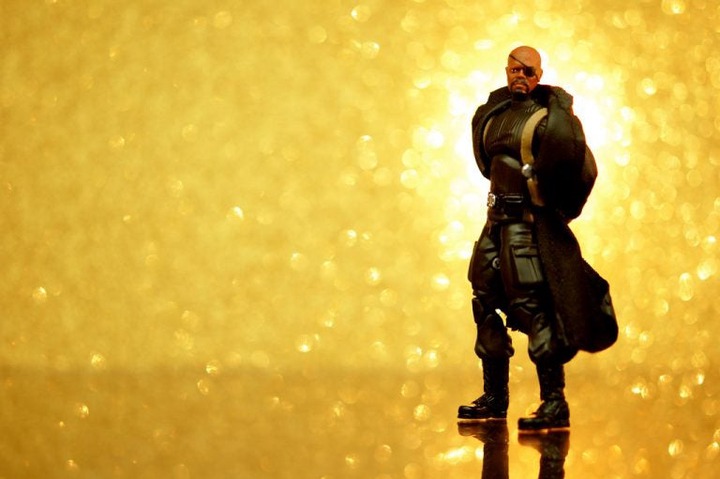 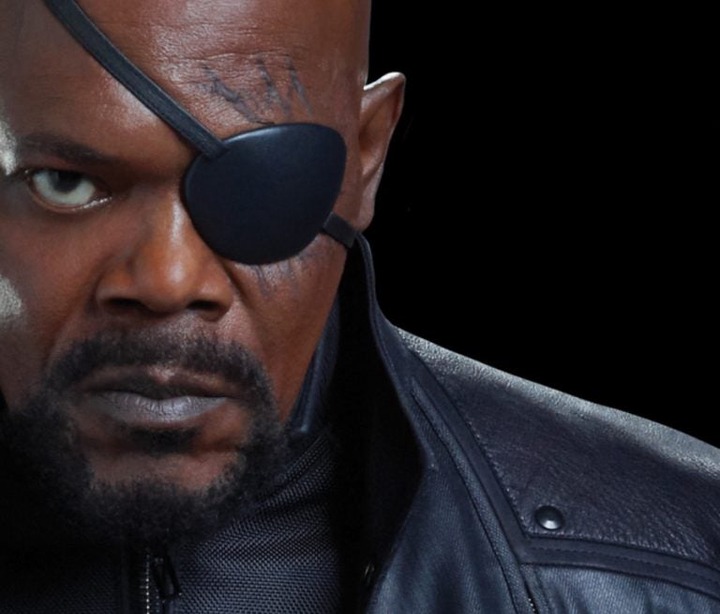 Early on his career, when he was still doing only small film roles, Jackson was mentored by Morgan Freeman. 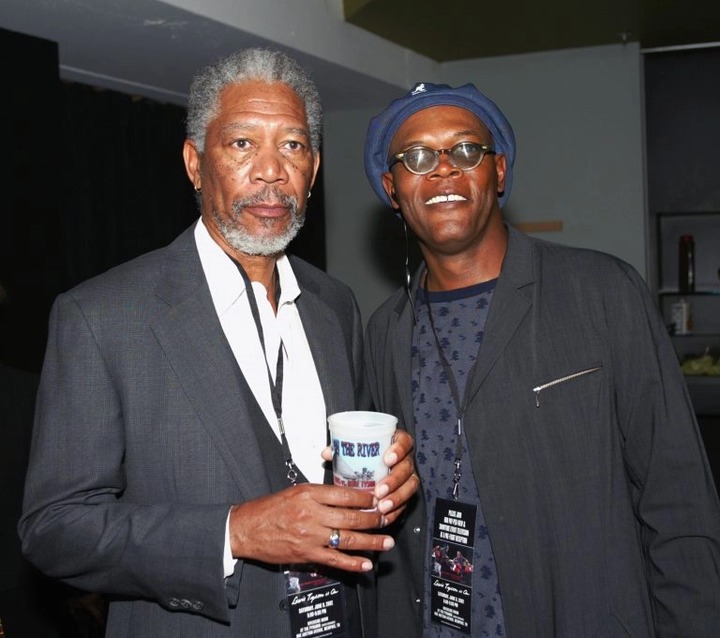 Jackson’s performance in the film Jungle Fever was so good that the 1991 Cannes Film Festival created a special “Supporting Actor” award just for him—they do not usually give out such a prize, but Jackson was just that good. 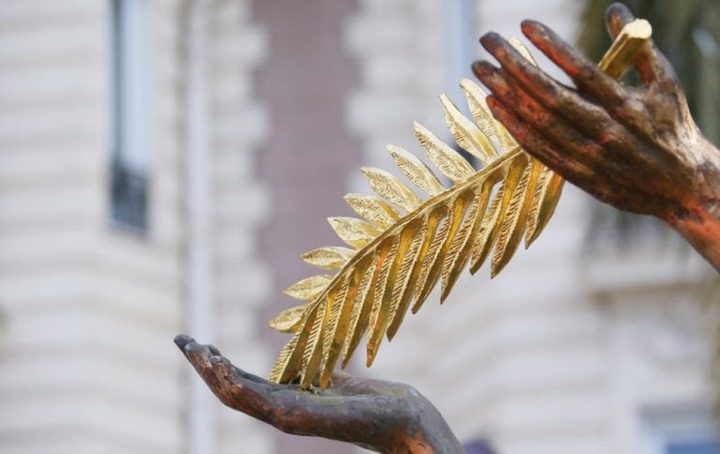 Jackson had a stuttering problem during childhood, which he overcome by using the curse word “mother******.” He’s been saying it his whole life, which explains why he’s so gosh darn good at it. 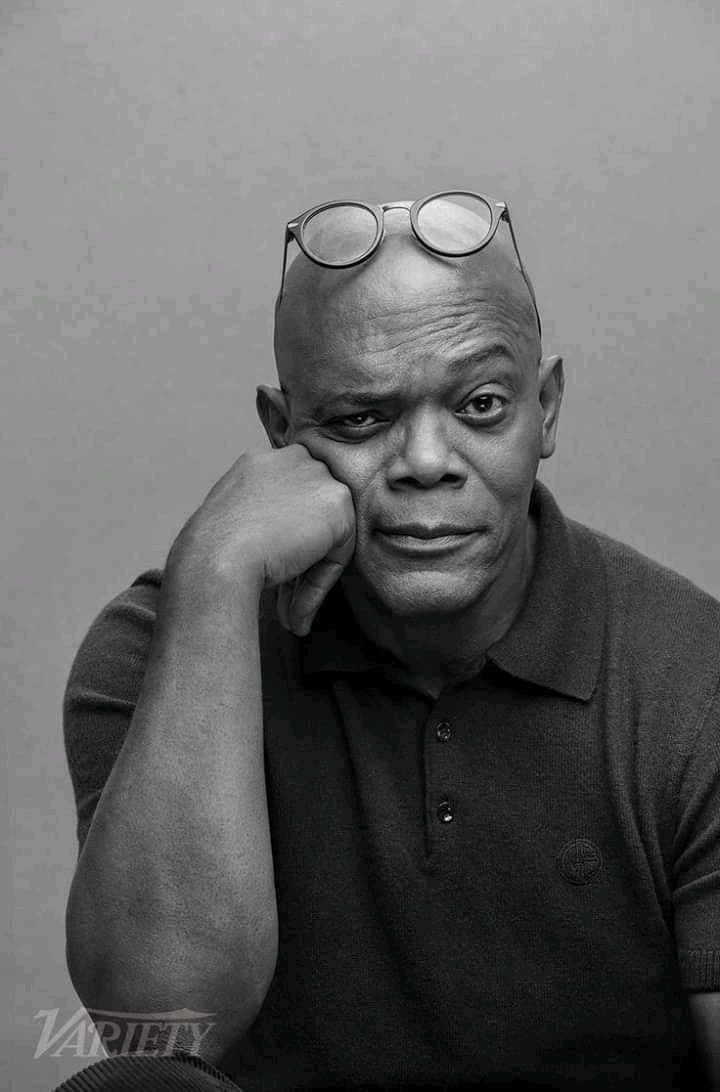 While filming Tarantino’s Django Unchained with Leonardo DiCaprio, DiCaprio especially had trouble using so many racial slurs in his dialogue, so Samuel L. Jackson actually pulled him aside and said, “Hey mother—-, this is another Tuesday for us, let’s go!” 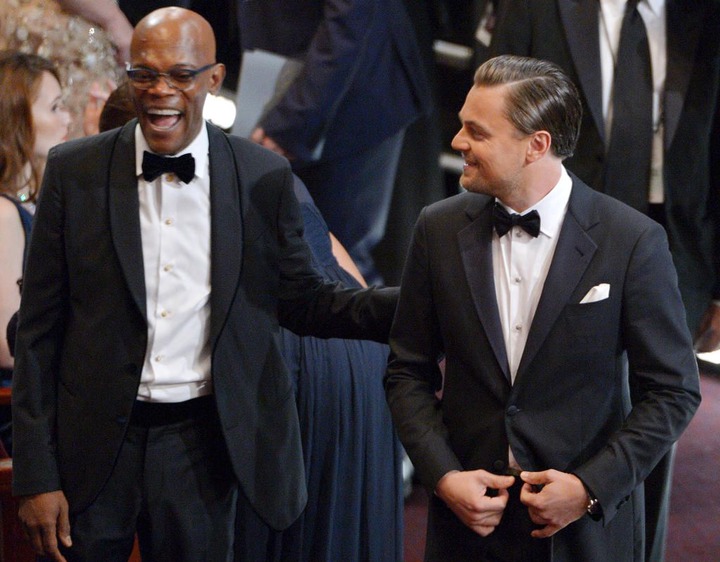 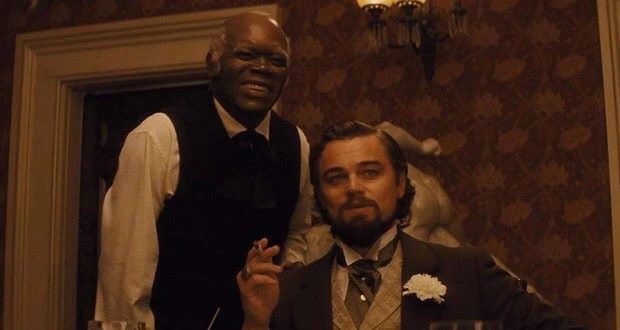 Feel free to hit the like and follow button for more amazing information to come and you could also visit Factinate.com to verify.

Content created and supplied by: Drintl (via Opera News )