Taliban Bans Music In Afghanistan, To Persuade Afghans, To Abide By The New Rules

The Taliban has announced the ban on music in Afghanistan describing the action as a major to curb distractions. 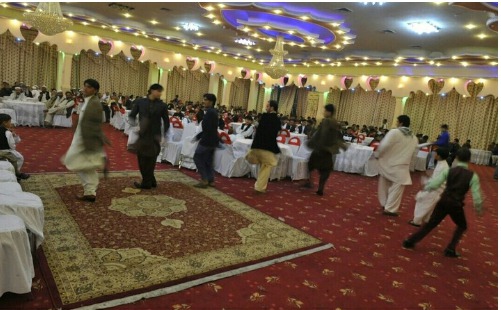 According to the spokesman of the group, Zabiullah Mujahid, the group has frowned at music in public places in the country.

This is part of the rules to govern Afghans as stipulated by the new Taliban Government in the Islamic Emirate of Afghanistan. He said that the afghans will be persuaded to obey the rule and will not be forced.

The ban on music is Following the strict rules of the Taliban during their rule in the 1990s when most kinds of music were banned.

In a statement by the Taliban spokesman, as gathered by the New York Times, Mujahid said that the Taliban will persuade people not to play music, instead of forcing them.

He claimed that the Taliban had changed since its first government. The Taliban permitted religious chants during their former government and frowned at other forms of music in public. Further speaking, he claimed that music can cause distractions that will encourage impure reflections.

According to reports, radio and television stations have ceased to broadcast music after the Taliban takeover of the country. This might be self-censorship or a way to avoid problems with the terrorist group.

The ban on music was not expected as the group claimed that the group has changed. In his word, Mujahid said that the Taliban wants to build the future and forget the past events. 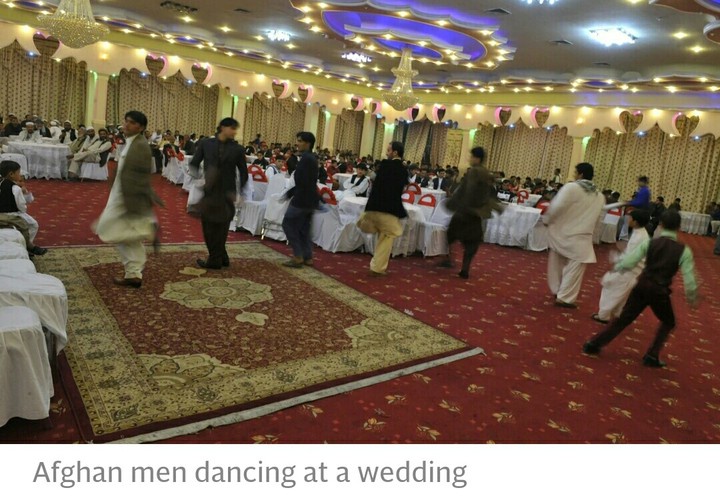 What is your opinion on the ban on music in Afghanistan by the Taliban?