By Charley_M (self media writer) | 1 year ago

Over the years a lot of artists have been keeping the entire world busy with some good music which have nourished the souls of thousands of person across the globe. Celine Dion can't be exempted from the list due to the impact she has made in the music industry over the years.

Her music "My Heart Will Go On" which was use as sound tract for the famous movie Titanic directed by James Cameron earned her two Grammy Award in 1999 (Best Female Pop Vocal Performance and Record of the Year).

Despite her absence in Music, she still remains widely recognized by her wide fan base over the world. Dion who was the youngest among 14 children was bore 30th March 1968. Her fame started at a very early age, at the age of 16 she performed in front of 60,000 audience at at Montreal's Olympic stadium.

Her marriage to René Angélil before his death in 2016 bored 3 children (René-Charles Angélil, Eddy Angélil and Nelson Angélil). The 53 year old mother is yet to get married of her husband's death and she's living fine. Hers some of her old and recent pictures. 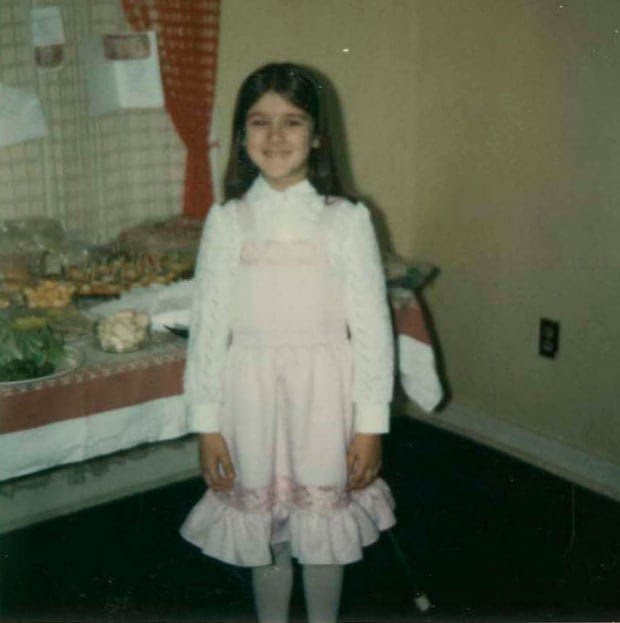 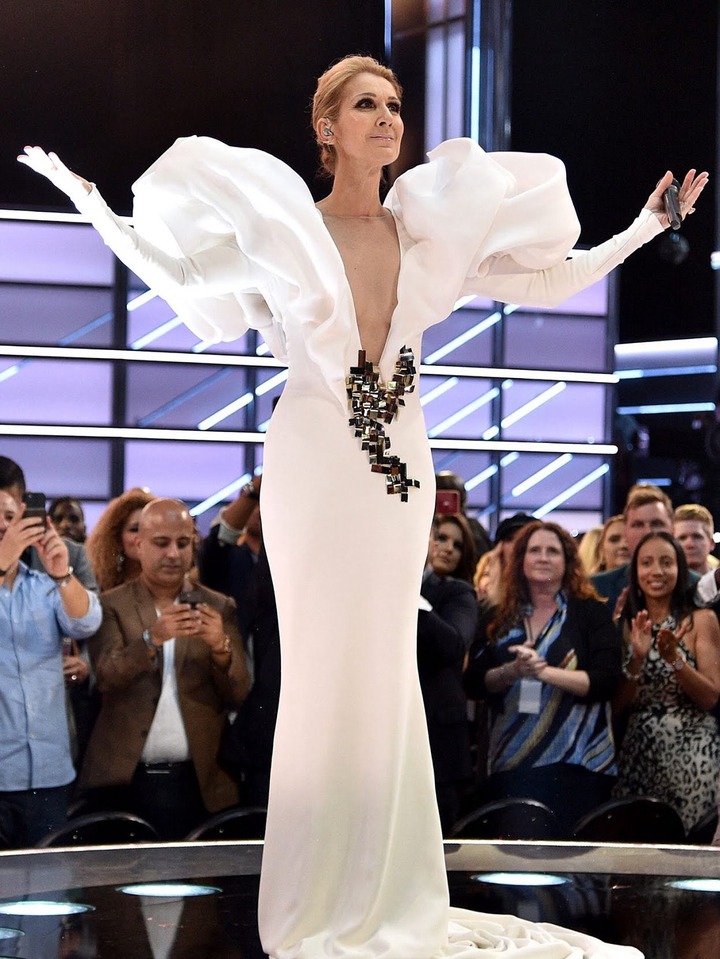 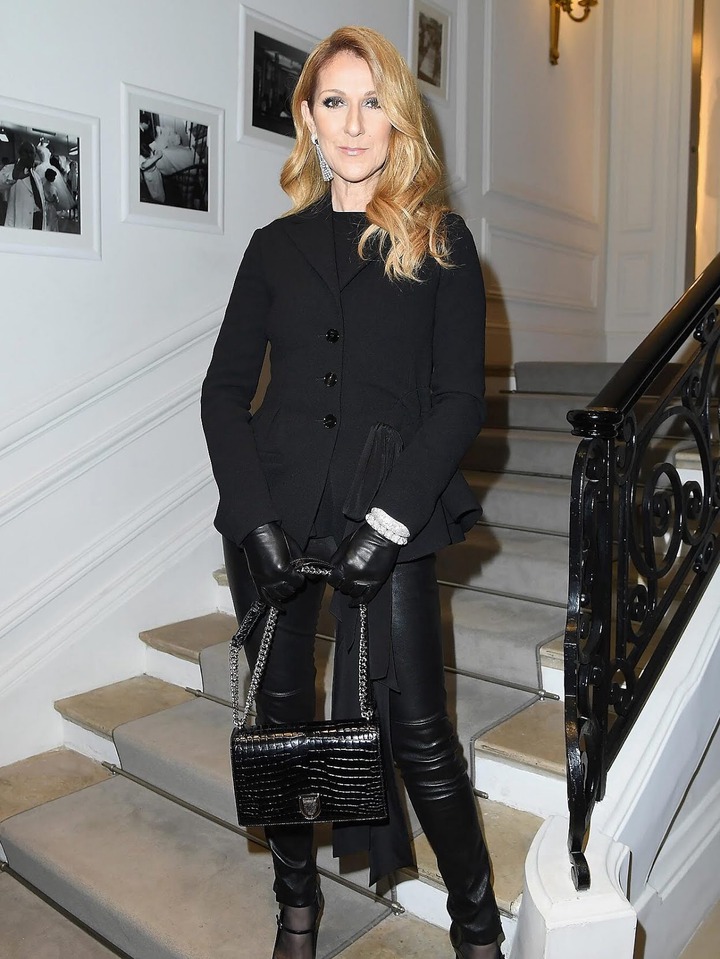 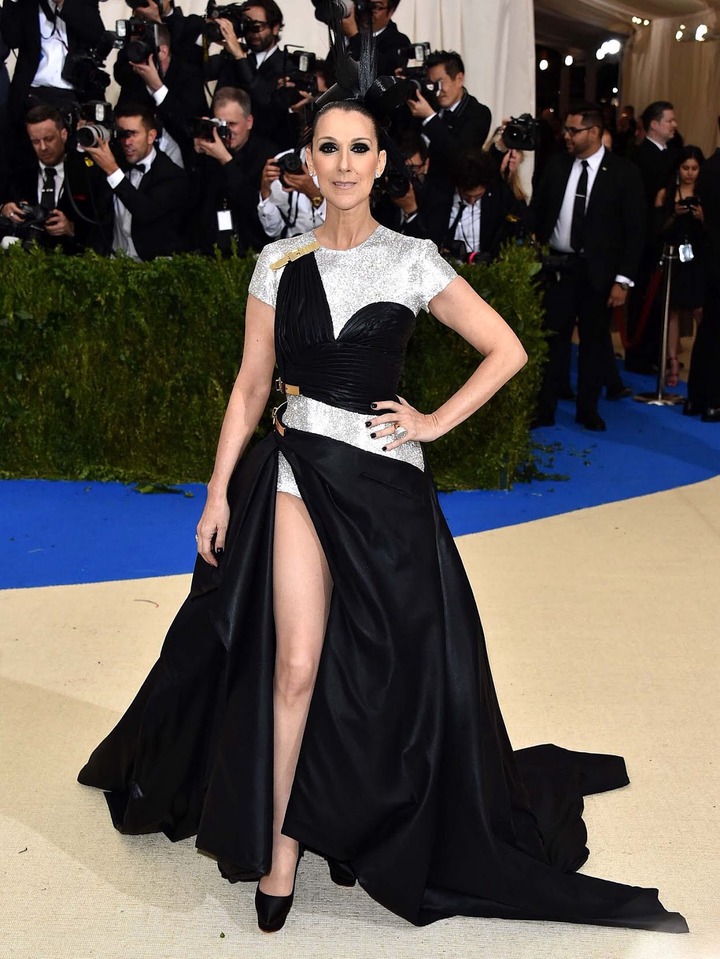 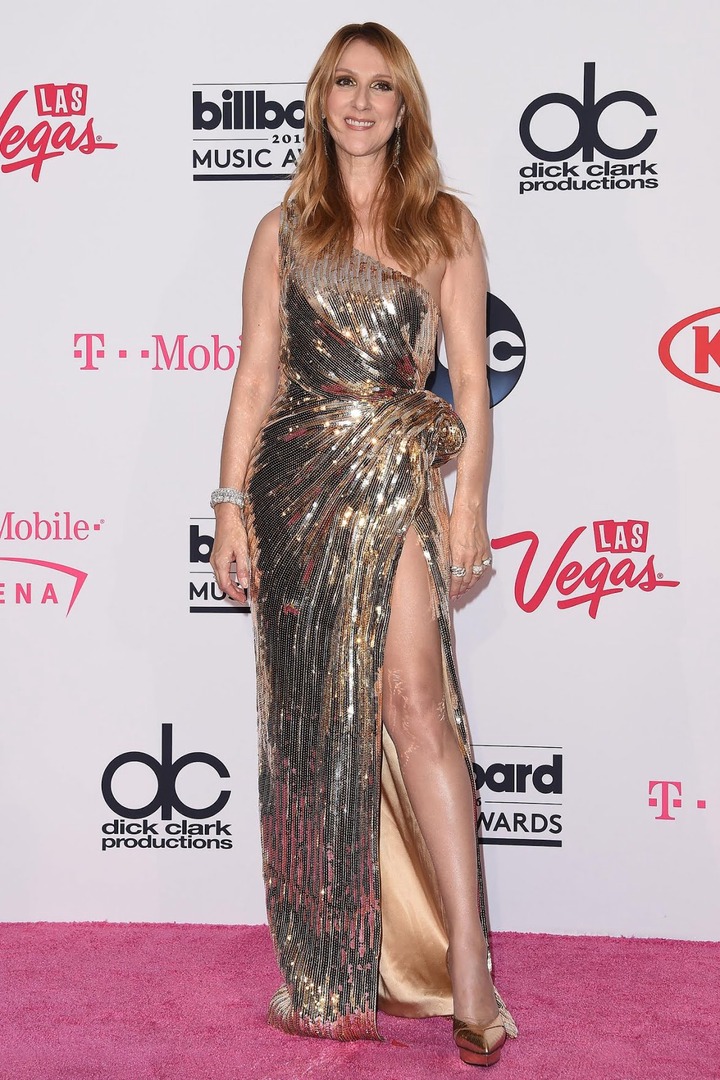 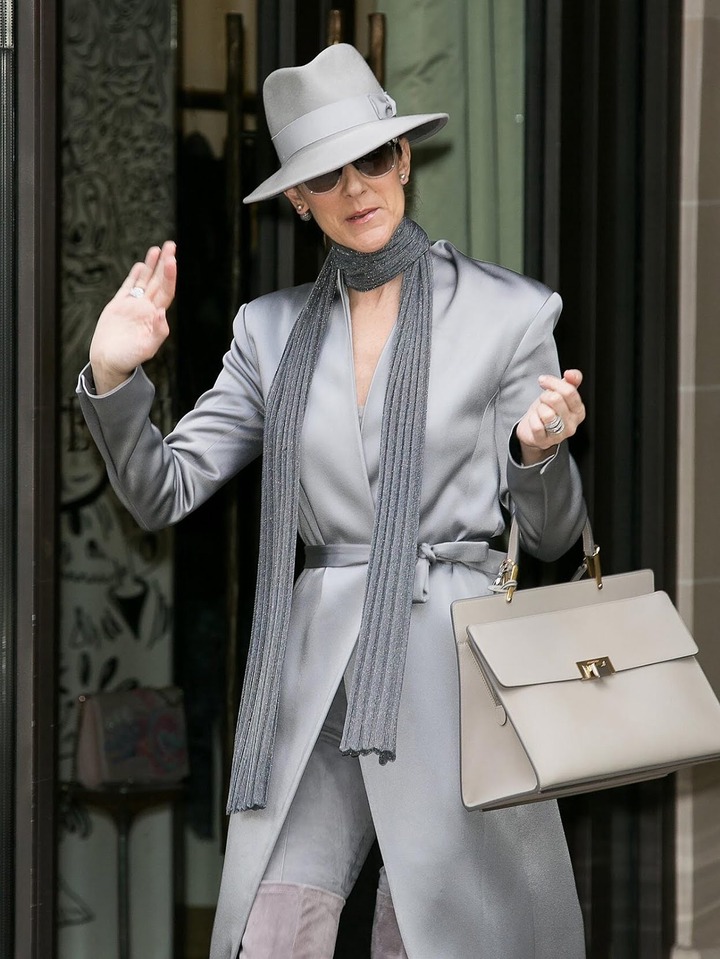 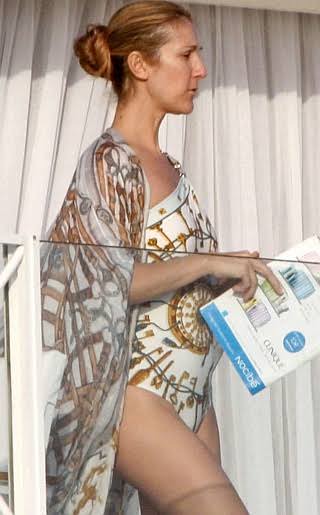 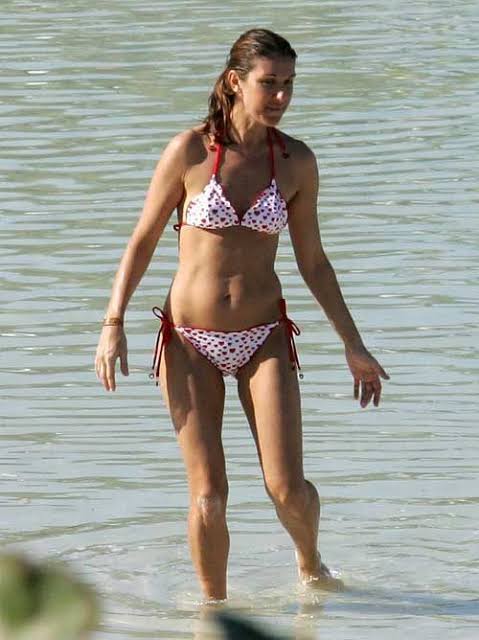 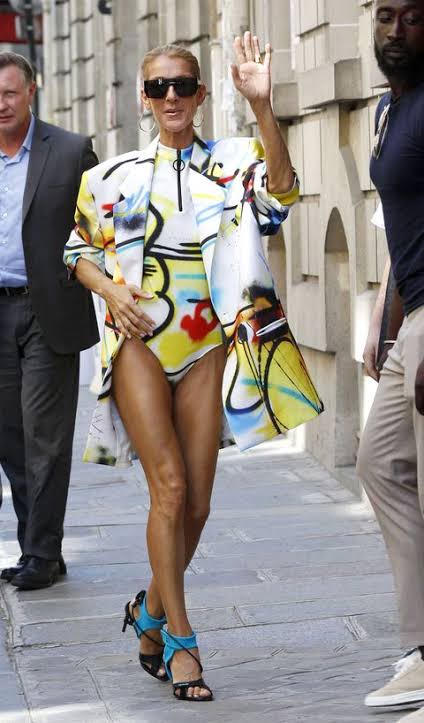 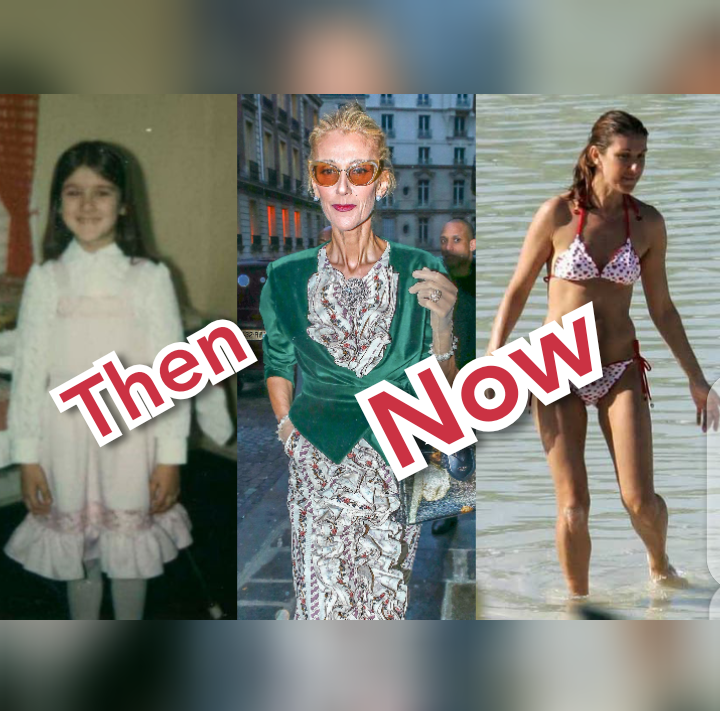 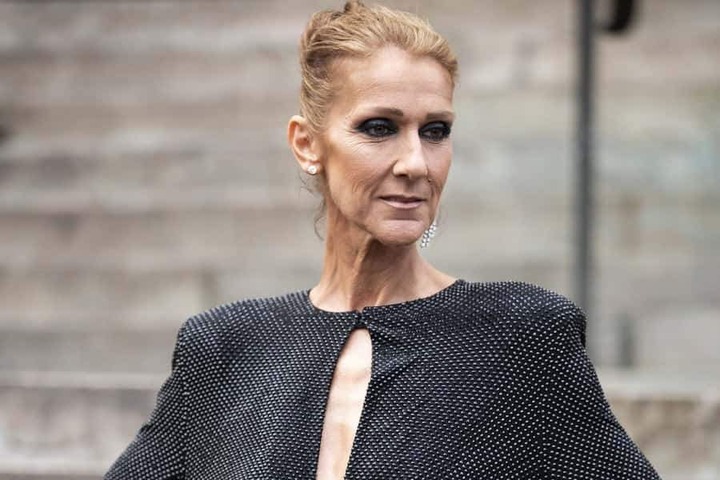 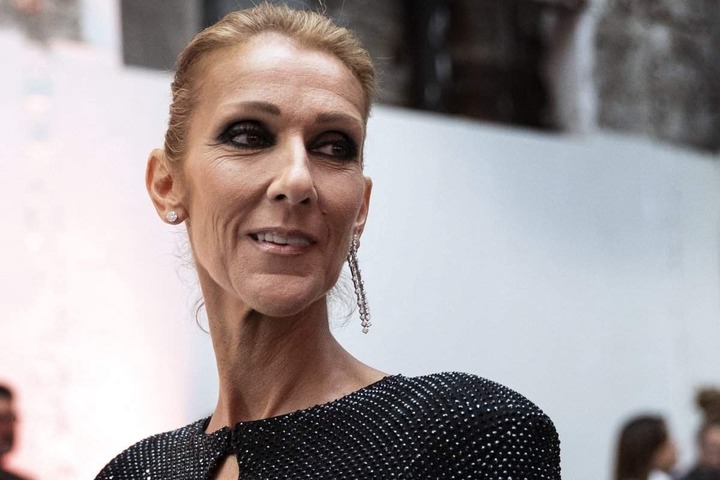 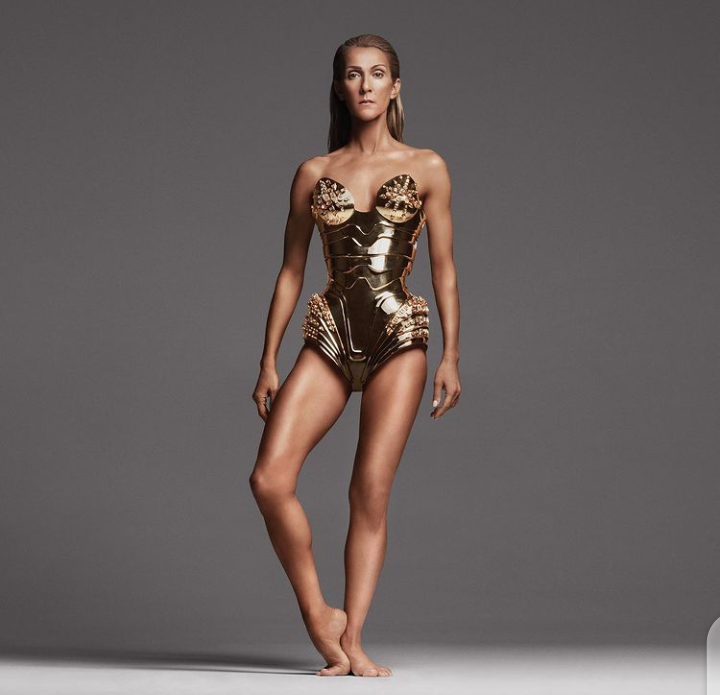 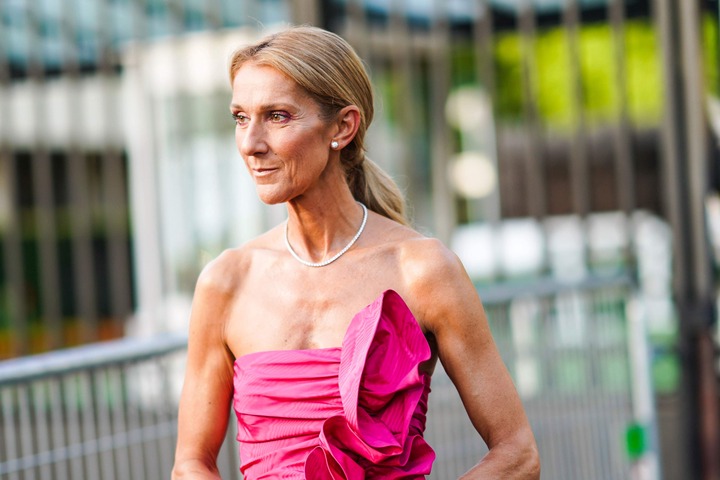 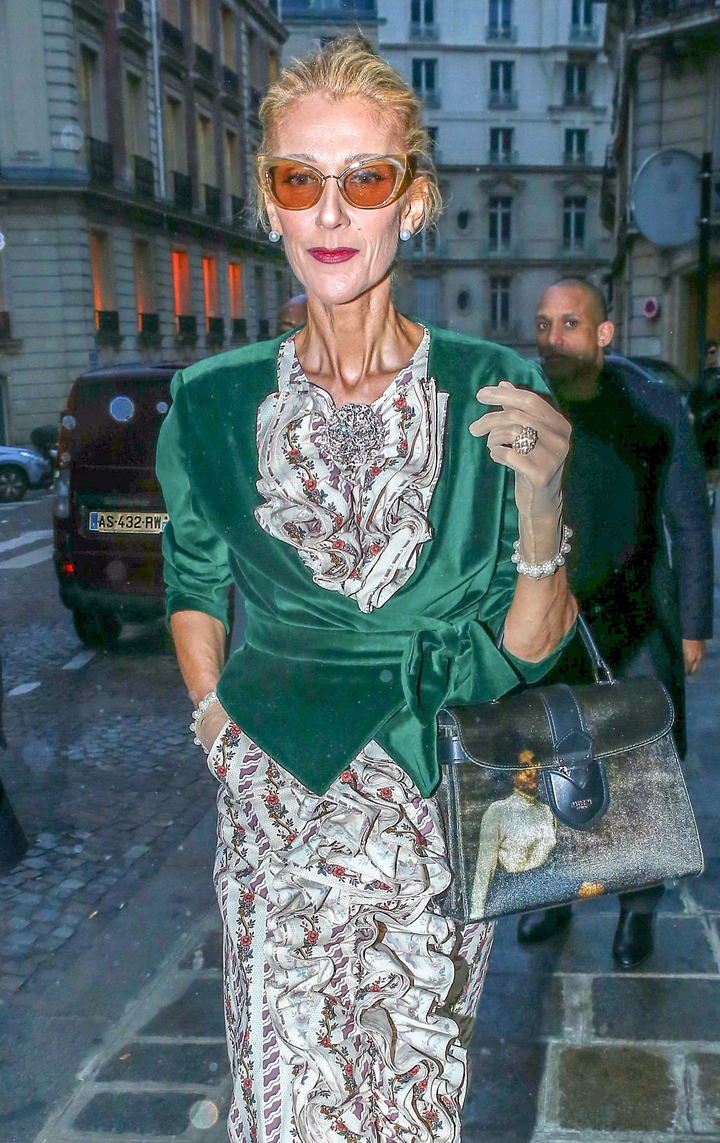 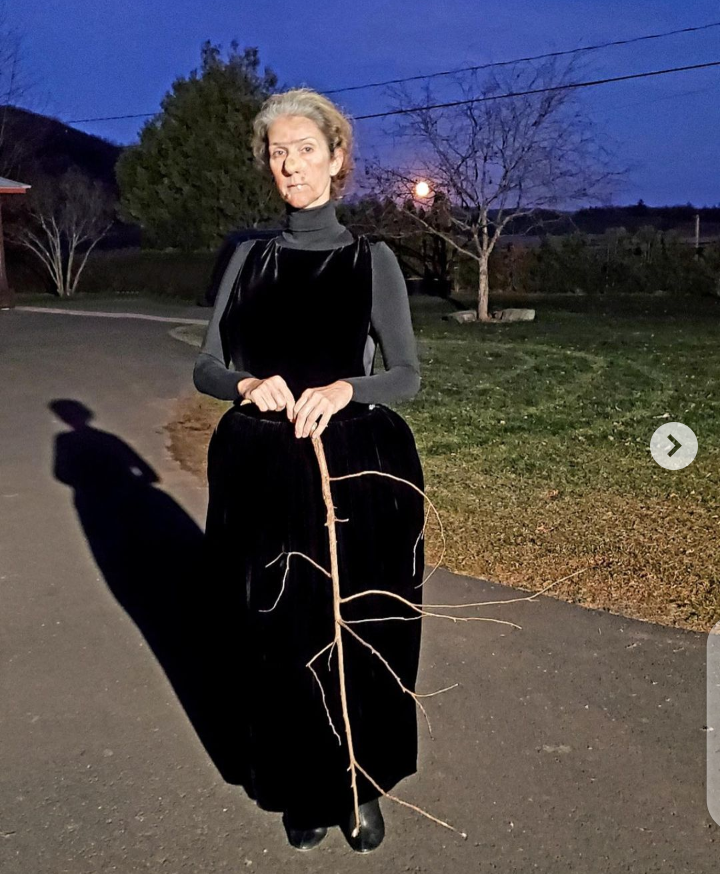 Do you think Celine Dion can still perform better than before?