Amarr M Wooten is an American teen actors. He was born on 21st of February 2001(age19) in Washington DC. He started acting at the age of three . He was actually a model before he started acting. He is popular for his role as Warwick in the Nickelodeon series ‘ Knight Squad’. He has also starred in other movies like: Splitting Adam where he acted as Sheldon,Bunk’d , Liv and Maddie, American Housewife where he acted as Eyo. He is really handsome. 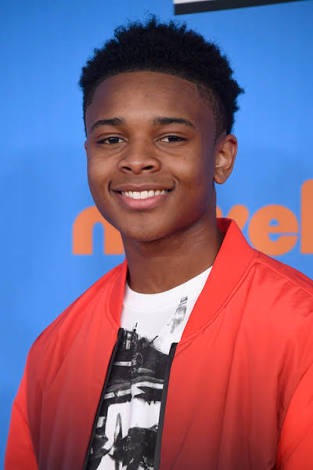 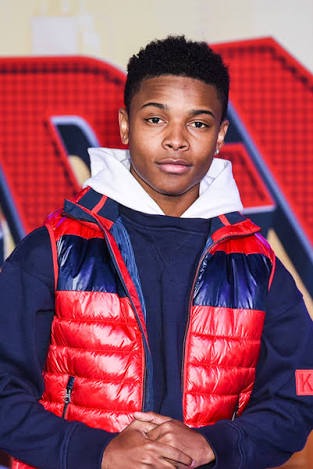 Jace Lee Norman is an American actor. He was born on 21st of March, 2000(age 20) in Corrales, New Mexico, United States. He is Dyslexic. He started acting at the age of 12. He made his debut in Disney television series ‘Jessie’. Then he went ahead in 2014, to play the lead role ‘Henry’ in Nickelodeon series. He has starred in other movies like; Splitting Adams, Rufus, Bixler High private eye. He has 4 awards for the same category. He's blonde hair makes him stand out. 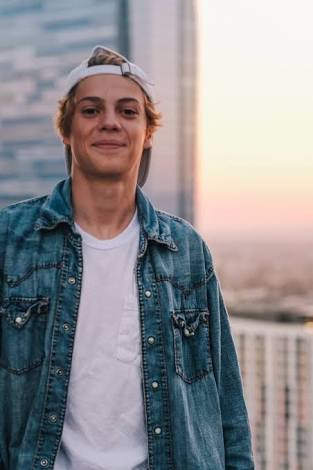 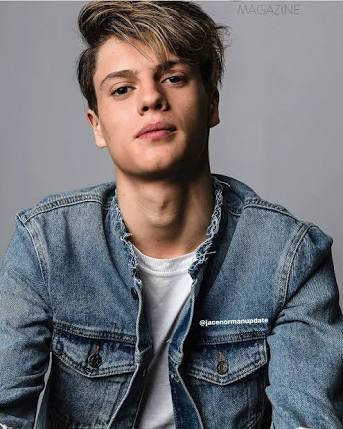 Thomas Kuc is an American actor. He was born on October 10 2002( age 17), in Sao Paulo, Brazil.He speak Polish and Mandarine and some Portugese and some spanish. He is best known for his roles as hudson in the Nickelodeon series ‘ Game Shakers’. He starred in the movie the Diabolical as Danny. He looks really Handsome. 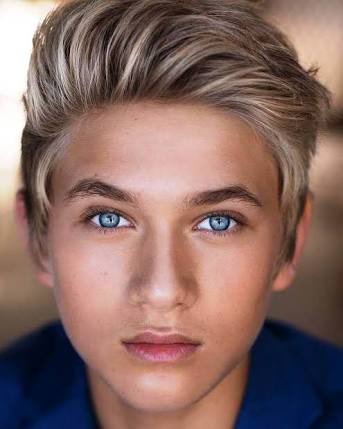 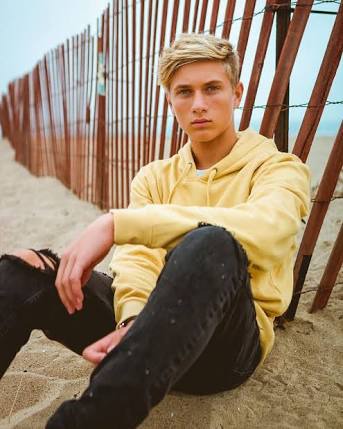 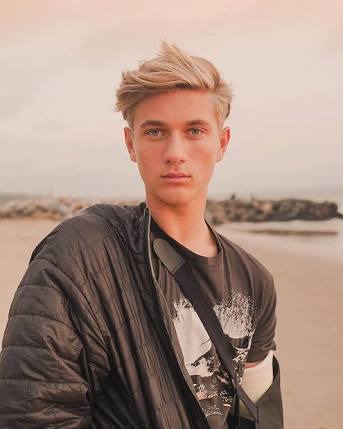 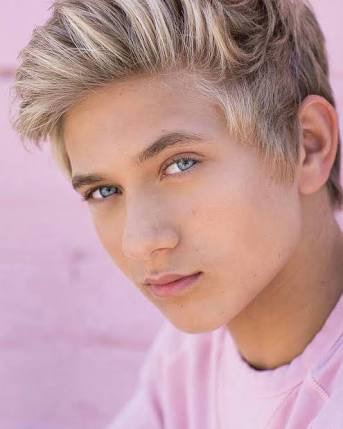 Richardo Javier Hurtado is an American actor. He was born on 22nd of August 1991 (age 20)in Miami, Florida, USA. His parents are both musicians. He began his acting career in 2016 and made his debut in Nickeledeon series’ School of rock’ as Freddie. He has starred in Ultimate Halloween Hunted house, Nickelodeon’s not so valentine specials, he made a guest appearance in Nicky, Ricky, Dicky and Dawn. He is really Handsome and is Currently Dating. 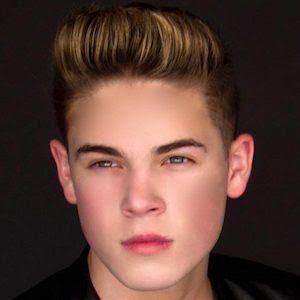 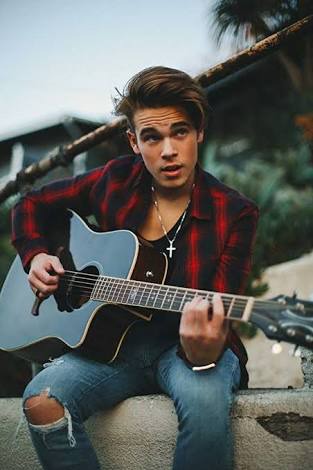 Aidar is an American actor, singer. Born 18th September 2003(age 16). He made his debut in 2013 movie’ Modern family’. In 2014, he took the Character ‘ Nicky Harper’ in the Nickelodeon series’ Nicky Ricky Dicky and Dawn'. He looks good too. 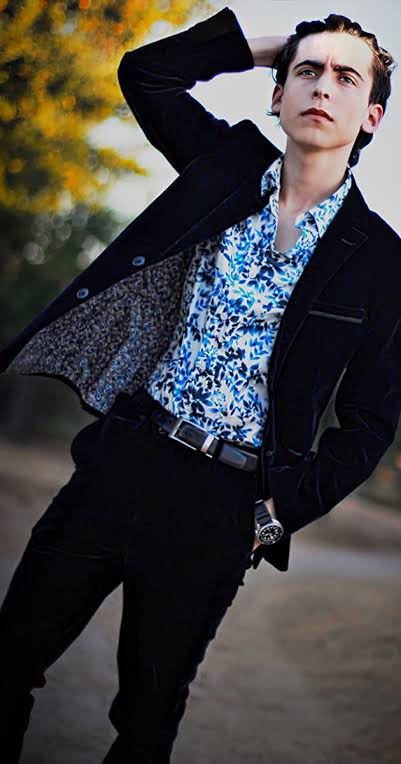 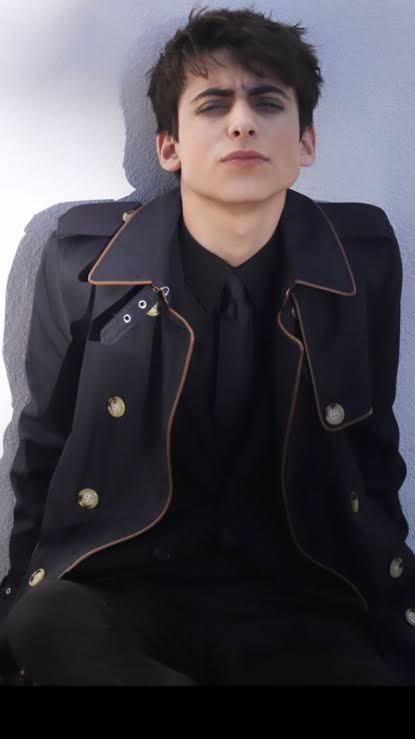