By Exclusivereport (self media writer) | 5 months ago Big Brother Naija reality show is inarguably one of the most popular TV shows in Nigeria, aired on DSTV channel 198 and GOTV channel 29. After the TV show gained prominence following the first ever edition in 2006, it has become one of the most viewed TV shows in Nigeria and even across the country. Big Brother Naija has been able to produce five winners so far, and the 6th edition of the show is currently going on.

The reality show operates by housing a number of contestants known as housemates in an isolated apartment for a period of time, usually three months, and every housemate stand the chance of being evicted from the game when nominated for eviction if he/she score the lowest votes. All the happenings in the house are closely monitored on camera and aired on TV for viewers to watch. At the end of the show, the winner is rewarded with cash gifts in millions of naira.

Although the show has been able to create a platform where the lives of contestants are transformed even after leaving the house, the reality show still face a lot of criticism on the basis that it promotes immoral activities. Many Nigerians have asked the government to ban the show from airing in the country because of some activities that occur during the show which many feel is against the common norms and values of the people. It has become a thing of concern because many believe that the show is is corrupting the minds of the youths, though it is rated 18.

Although people feel the show is corrupt, some important aspect of the show have been neglected. In this article, I will like to outline some of the good aspect of Big Brother Naija reality show that people rarely talk about.

Firstly, Big Brother Naija reality show has helped in educating the youths on some societal issues bothering the country like rape, corruption, examination malpractice among others. This is true because most times the housemates are given the task to write an essay or present a talk on some of the aforementioned societal issues. This has helped because viewers are enlightened to know more about these social issues confronting the country, and the possible ways of curbing these menace.

Secondly, because housemates are selected from different cultural backgrounds, viewers get to know more about the cultures and traditions of the different housemates as they interact together with each other in the house. The housemates are sometimes given the task of presenting a talk on their cultural practices, heritages and beliefs which also enlighten the viewers on the different traditions of some Nigerian ethnic groups. Also, some of the housemates who have traveled around the world have to share their different experiences that they have gathered from their journey, which also educate the viewers as well.

Lastly, it is imperative to note that Big Brother Naija reality show has helped in transforming the lives of most of the contestants that have participated in the show, even the current host of the show, Ebuka Obi-Uchendu, is a product of Big Brother Naija as he participated in the first edition of the show back in 2006. Although Ebuka was the 7th housemate to be evicted during the first edition, he has been hosting the show ever since then and has become a famous media personality. Ebuka is not the only popular celebrity that is a product of Big Brother Naija. A lot of popular faces we see on our TV screens are known today because they came in contact with the show. 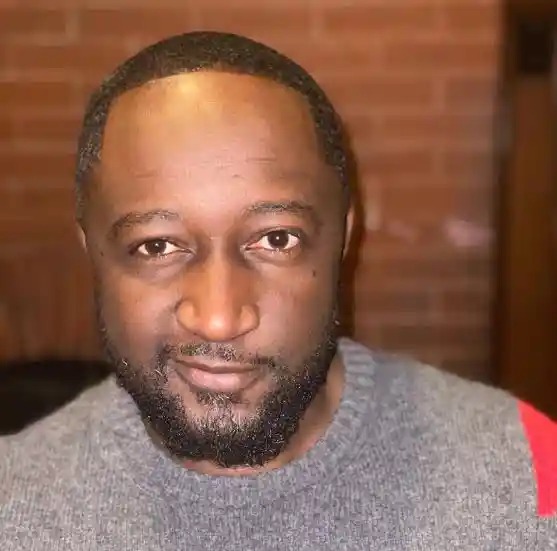 Nollywood actor and producer, Katung Aduwak, won the first ever edition of Big Brother Naija in 2006. He was given the cash prize of $100,000 after emerging the winner. He has featured in hundreds of movies after show. 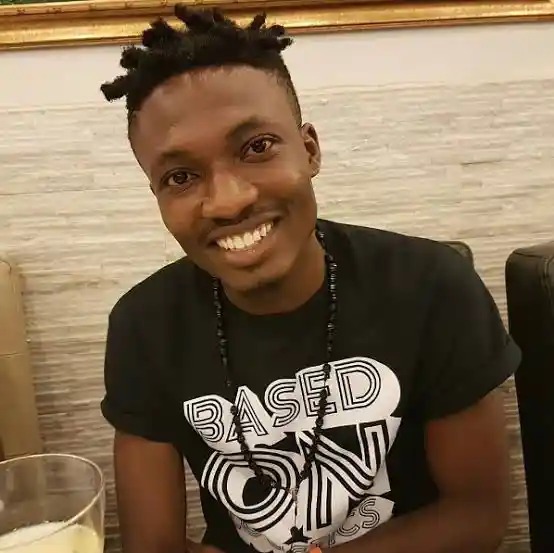 Efe won the 2017 edition of Big Brother Naija and was able to pursue his career in music after the show. He was given 25 million naira cash and an SUV after he emerged the winner. 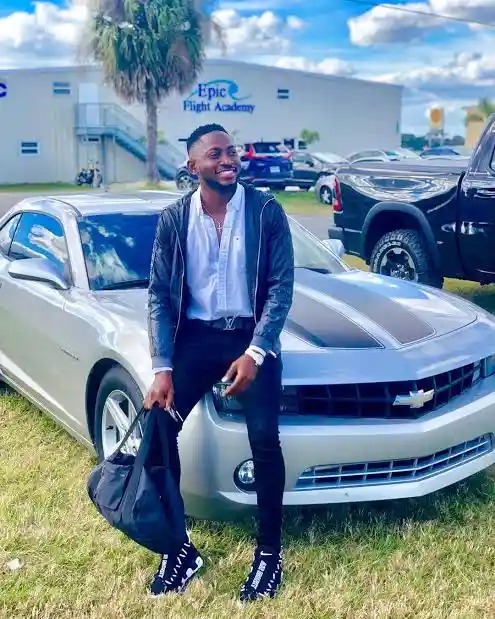 Miracle won the 2018 edition of Big Brother Naija. He was able to further his career as a trained pilot after he was given 25 million naira and an SUV. 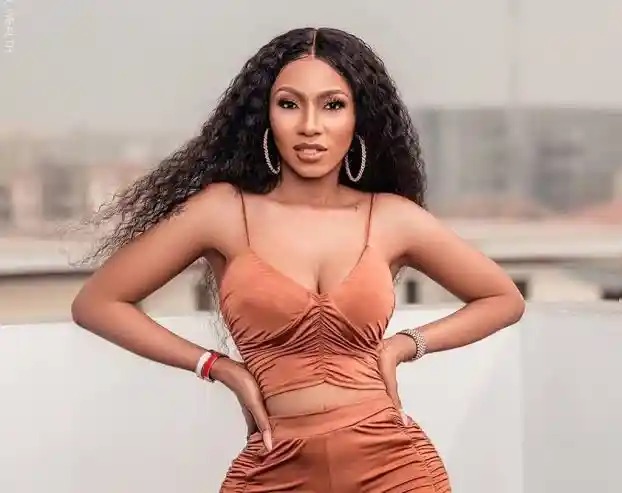 Mercy won the 2019 edition of Big Brother Naija. She was rewarded with an SUV and 25 million naira cash prize. She was able to start up her own TV show known as 'Mercy Ike' alongside her boyfriend. 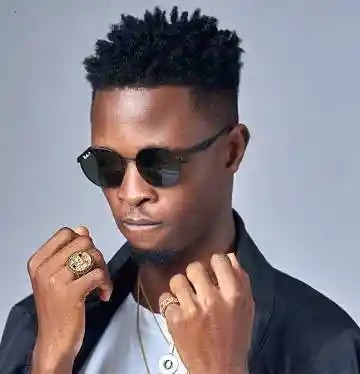 Laycon won the 2020 edition of Big Brother Naija. He was given a cheque of 30 million, a brand new Innoson car, and two bedroom apartment after emerging the winner. He has been able to push his music career to the next level after the show.

Aside the above-mentioned, there are housemates that have been able to establish themselves after leaving the show. The likes of Tacha, Kemen, T-Boss among others, are doing well in their businesses and private establishments after contesting in the show.

With all these benefits, I feel the show has impacted a lot of people, therefore it should be encouraged and not criticized. Although many people feel banning the show will do more good, I believe the show should be regulated instead because others are benefiting from it in one way or the other. We can not deny the fact that Big Brother Naija has created jobs for a lot of people. Also, so many blogs record huge traffic from writing articles about the happenings in the show whenever it is airing.