By Bossitarian (self media writer) | 1 month ago 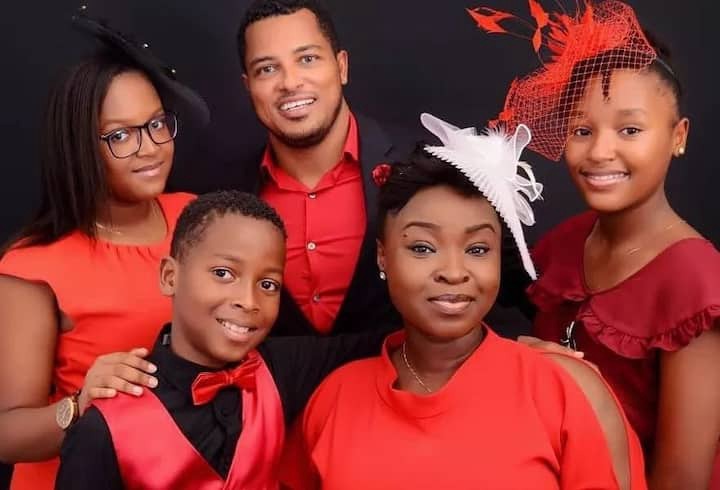 Popular Ghanaian actor Van Vicker and his wife, Adjoa, are celebrating their 18th wedding anniversary today. The couple is greatly admired as they have stood by each other despite several challenges.

In this article, I will be sharing with you how popular actor, Van Vicker first met his wife as a teenager to celebrating 18 years of Marriage. 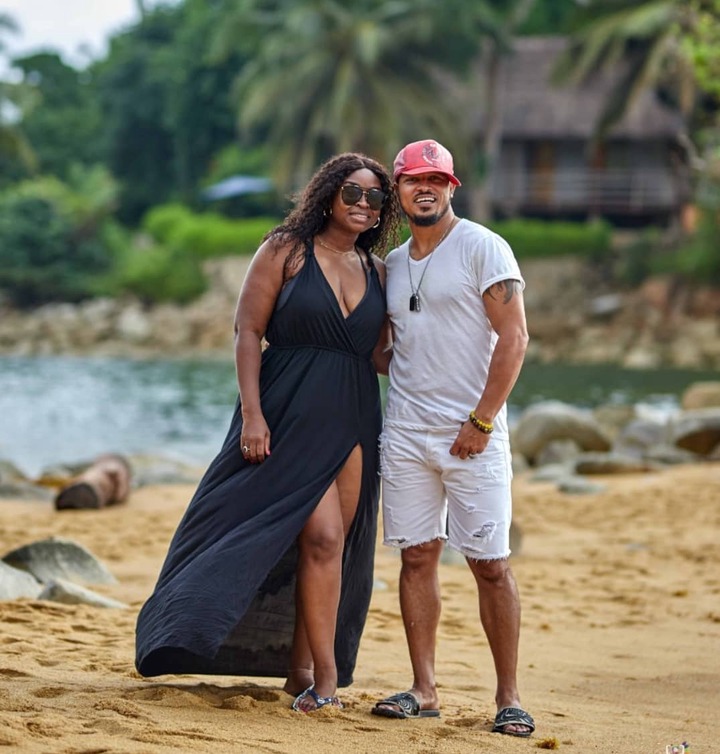 Van Vicker and Adjoa first met when they were teenagers. They have been friends right from their days in secondary school. They eventually entered a romantic relationship and after a few years of dating, the couple decided to get married. On October 16th, 2003, Van Vicker finally tied the knot with Adjoa. Van Vicker revealed that when they were younger, He received a huge card from Adjoa on Valentine's Day. His friends who were with him noticed his Valentine’s card, and it made him feel very special. From then henceforth, he always looks forward to Valentine’s Day. 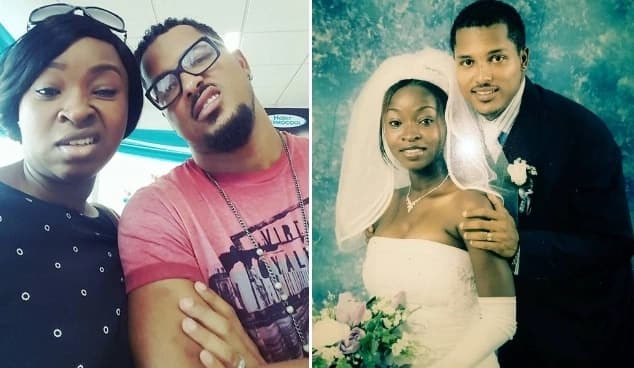 There is no perfect love story as there are always challenges along the line. Van Vicker in times past have stated that they had their low moments, but despite everything, they stuck together. No matter how many disagreements they had, the couple are still very close.

He also stated that Adjoa understands him like no one else. To the veteran actor, his wife Adjoa is his best friend in the world and a true partner for life.

Adjoa has been very supportive of Van Vicker’s acting career, she is convinced without a doubt that he keeps it solely professional on set, even if he has some romantic scenes to play. 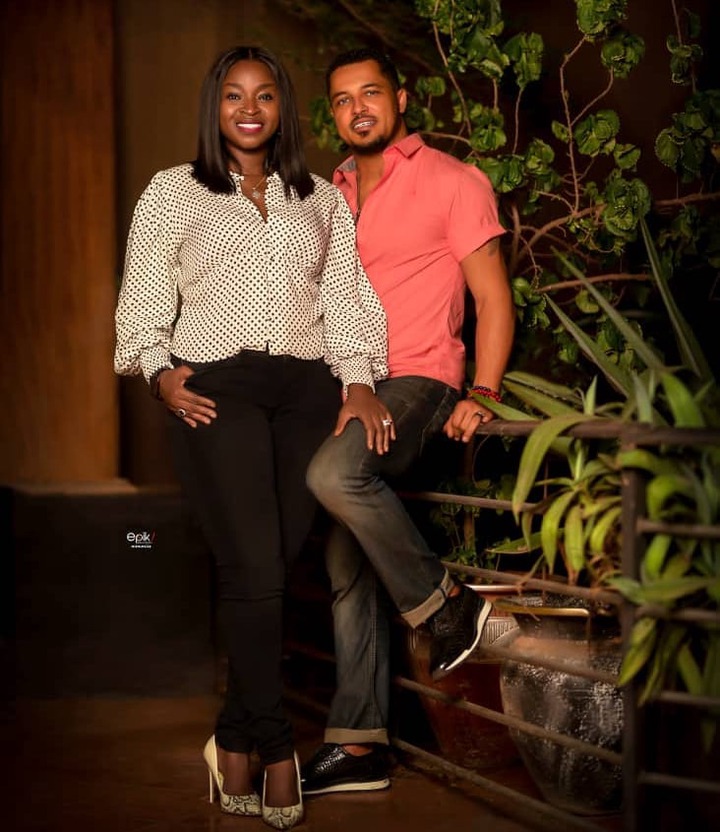 Van Vicker has three beautiful children with his wife. Their daughters are named Jeto and Julian, and their only son’s name is Junior Joseph, named after his dad.