BBNAIJA: Tacha, Erica, And 3 Former Housemates That Were Given a Strike for Provocation

By KingBulus (self media writer) | 9 months ago

The act of provocation is highly prohibited in the Big Brother Naija house. This is well spelled out in the house rule book which housemates are to abide by during the duration of the competition. There are some housemates in the past that have flouted this rule, but Big Brother has given them the adequate punishment which is a strike. Here are 5 former housemates that have been given a strike for provocation. 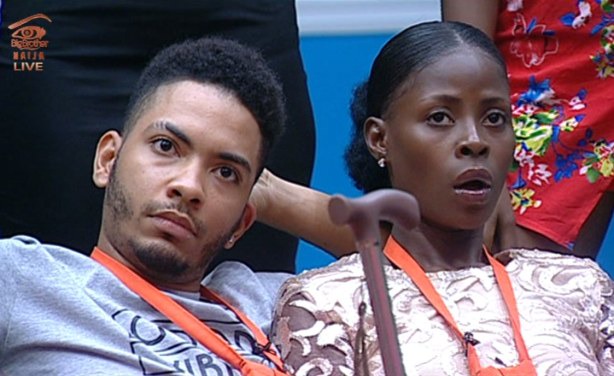 In the BBNaija ‘Double Wahala’ edition, Khloe got issued a strike for calling K Brule’s mother a whore. She already had stikes prior to that so the confrontation that ensued between her and K Brule sent both of them packing from the show.

Dee-One was also issued a strike for using his jokes to provoke a fight between K Brule and Khloe. He was the comedian of the house but Big Brother did not find it funny when he poured fuel into an already burning fire. 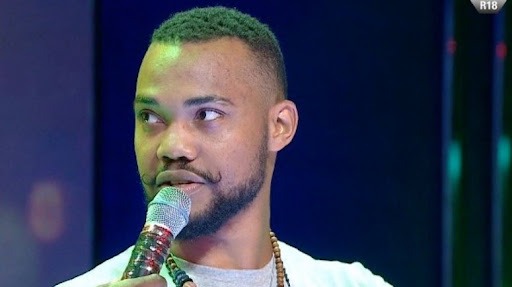 In the BBNaija ‘Pepper Dem’ edition, Joe got issued a strike after he went to sit on the same couch with an already aggravated Tacha. He and Tacha had gotten into an argument and Joe went closer to her and dragged her blanket. 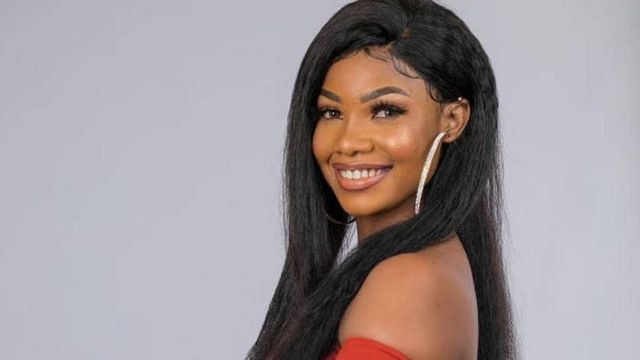 She got a strike for provocation, hostility, and even getting physical. Tacha was disqualified after her fight with the eventual winner of the show, Mercy, got her up to three strikes. 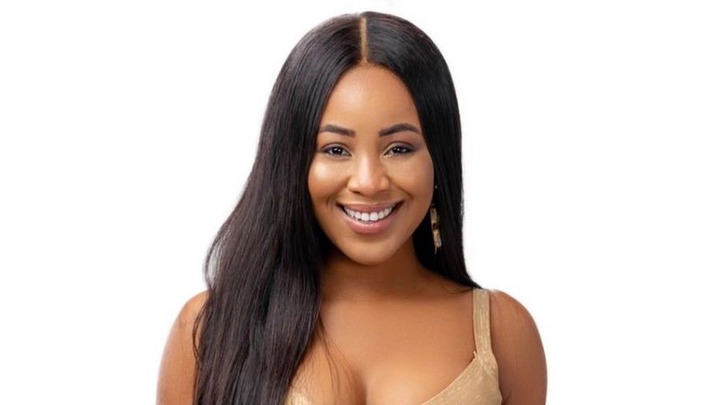 She is the most recent former housemate to have gotten a strike for provocation. She eventually got disqualified from the show after an hour of causing chaos after a Saturday party. Big Brother found Erica guilty of provocation, goading, and being hostile to her fellow housemate.

These are strong examples that the producers of the show do not support any form of provocation in the house. Housemates are to accord respect to each other.