By Masudumoru (self media writer) | 1 year ago

Abra Kadabra will return in Season 7 of The Flash 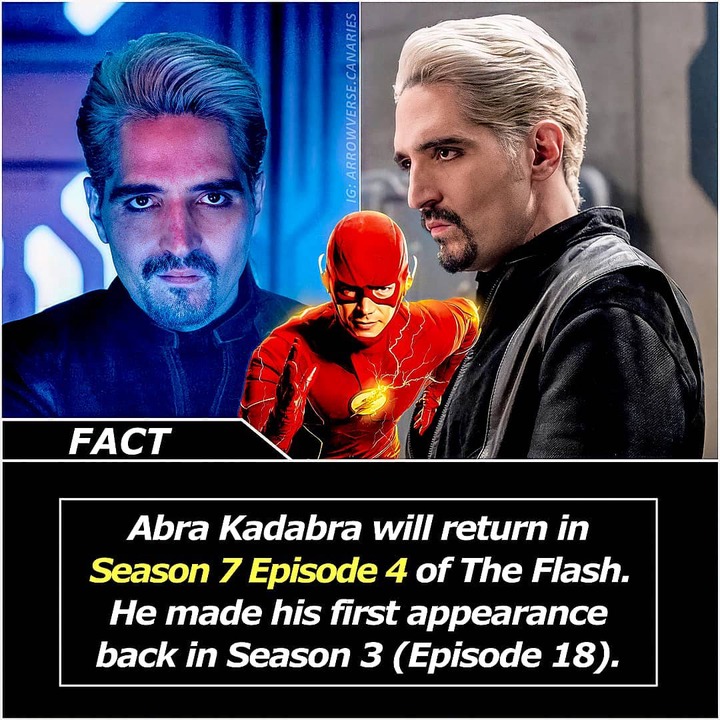 Abra Kadabra DC comics Villian will return in Season 7 episode 4 of The Flash. The role was played by David Dastmalchian, His first appearance was in season 3 episode 18. 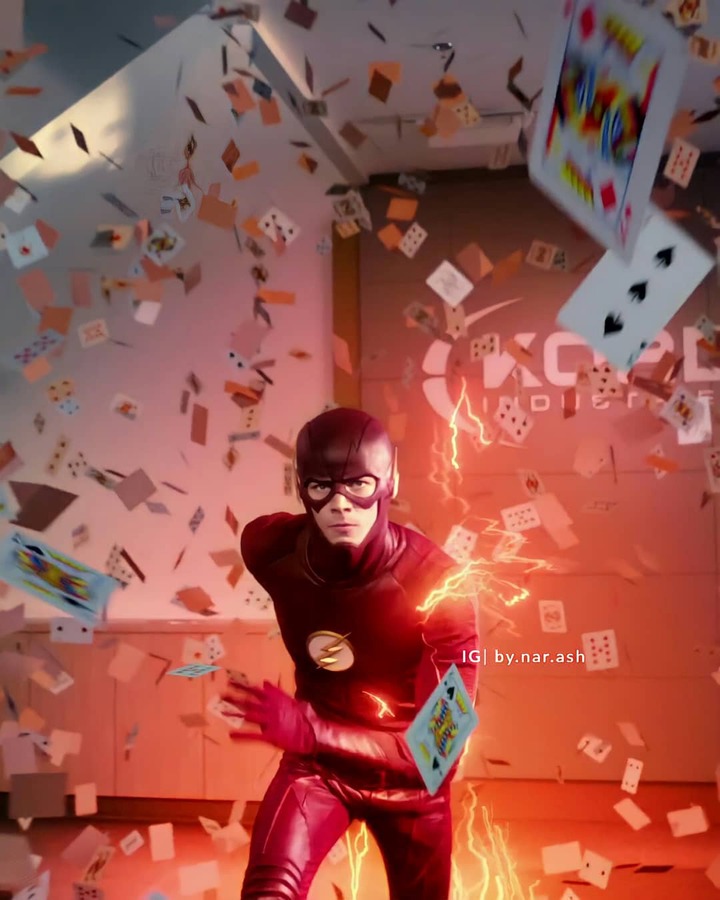 The episode was a remarkable one, showing an epic Battle between The Scarlett speedster and this annoying Villian (Abra Kadabra) who journeyed from the 64th century to steal tech equipment. 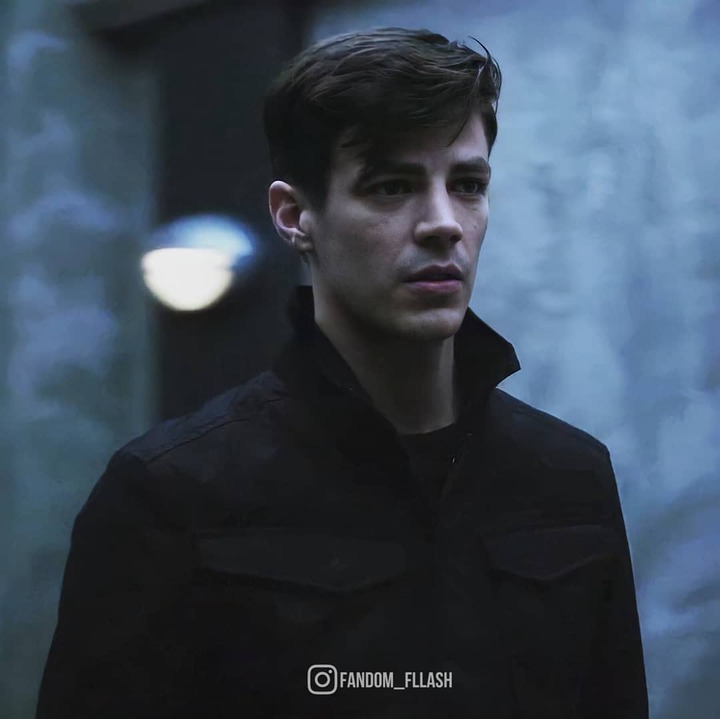 The Flash eventually caught hold of him by phasing through the ship and pushing him out of it before he can escape, that was really cool to see.

The Flash handed him over to Gypsy to face execution in Earth-19 not minding his claim of revealing the True identity of the Big Bad Savitar.

Before heading to earth 19 for his execution, Abrakadabra told Barry Allen that:

"There's always Thawne, Zoom, Devoe" but "none of them Hurt you like Savitar" "He truly Break you" 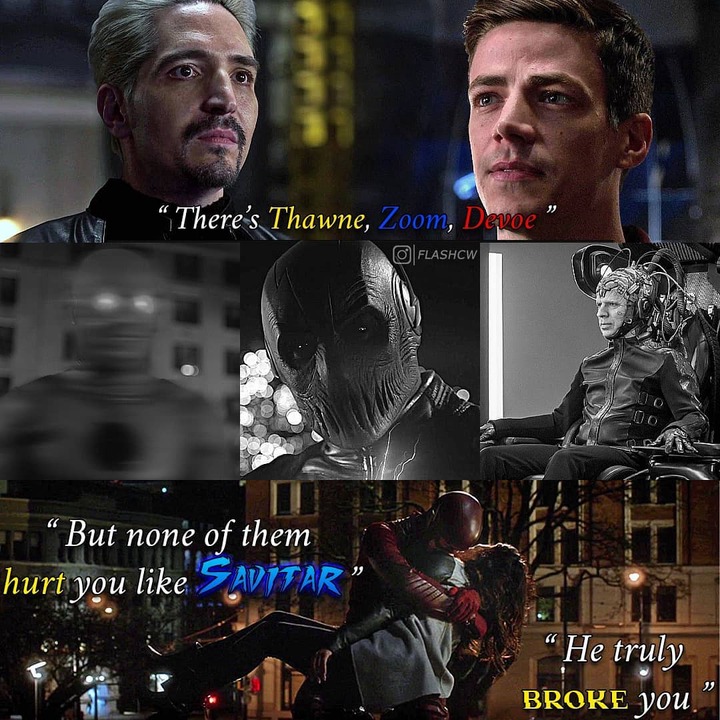 His statement shows he really knows who Savitar was but he wasn't willing to tell Barry as He and Barry have been enemies for years. 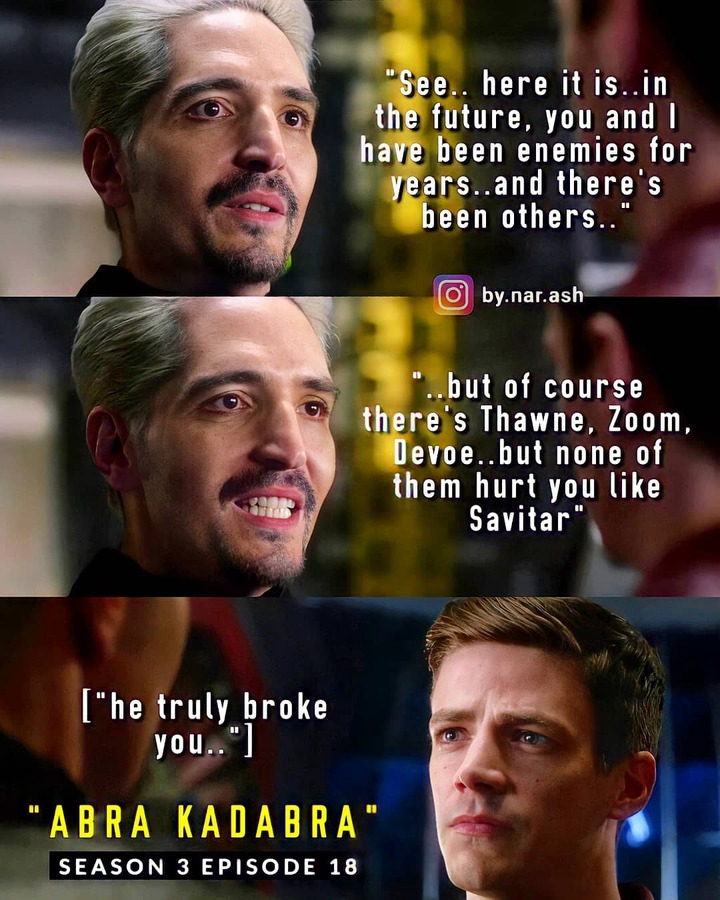 Those were the last words of Abra Kadabra before he was taken to earth 19 for execution, we don't know for sure if he was really executed but I guess Him returning this season means he somehow escaped. He's quite tricky so it's possible to think that.

Until the episode is released, then we will know everything behind his return for now that's all we know. We will get back to you with more articles if any secret is revealed concerning The Flash.

Content created and supplied by: Masudumoru (via Opera News )