2 Nollywood Actresses Who Studied Accounting at The Same University, But Ended Up As Actresses

By EngrLas (self media writer) | 1 month ago

Accounting is a popular course in management. Also, it's one of the demanding courses in Nigeria Universities because you have the opportunity to work in any organization as an accountant. Still, we have some Nigerian graduates who studied accounting but follow their passion to become actresses.

In this article, I will be sharing with you two Nollywood actresses who studied accounting at the same university but ended up as actresses. 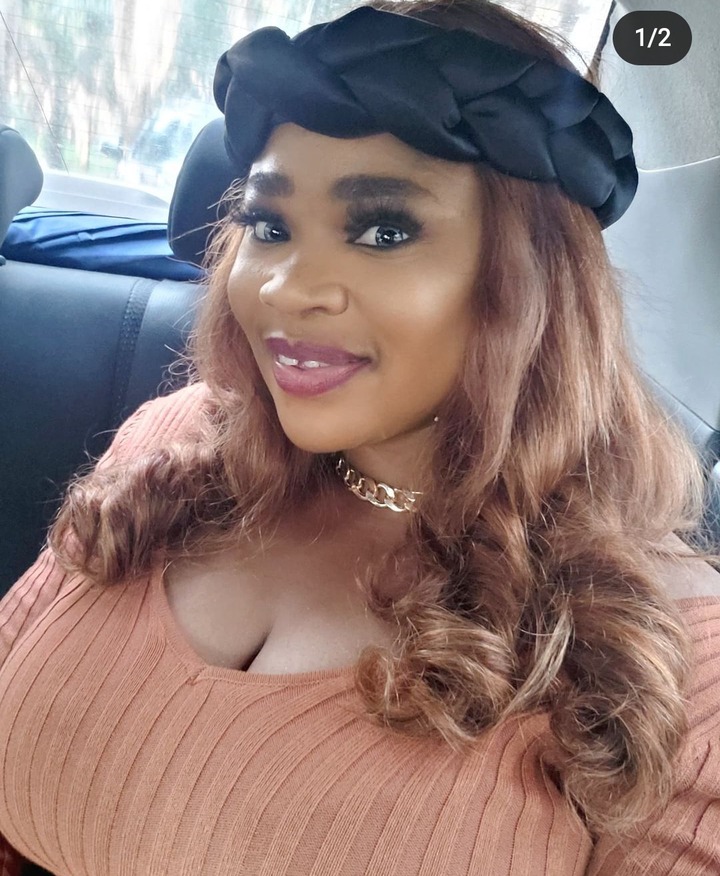 Eniola Ajao is a popular Nollywood actress, movie producer, and director. She was born in Lagos State. She joined the Nollywood industry through her boss, Odunlade Adekola in 2004. She has featured in several Yoruba movies, but she became popular after featuring in a Yoruba film, titled, Igba Aimo.

In her interview with Punch, she revealed that she had wanted to become an actress right from her secondary school days, but her father wanted her to be an accountant.

she obtained an OND in Accounting from the Yaba College of Technology before proceeding to the University of Lagos where she bagged a BSc in Accounting. She added that she never worked as an accountant before she became an actress. 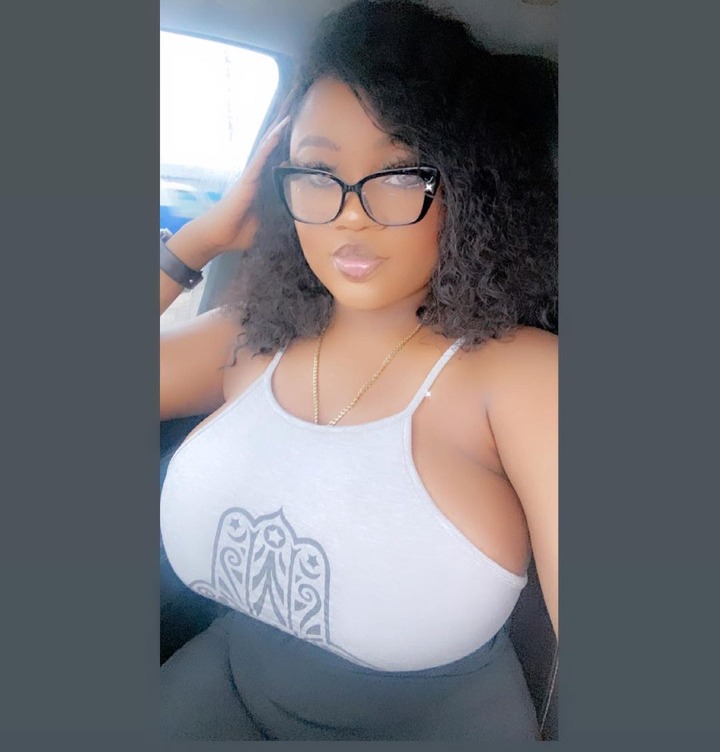 Omobewaji Oyediji, popularly known as Mo'bewa is a popular Nollywood actress, model, entrepreneur, and writer, born in Osun State. She became popular after featuring in a TV series, titled ‘Casino’ by Micro Media Productions. She has featured in several Yoruba and English movies. She is one of the most educated Nollywood actresses in the industry.

In her interview with Vanguard, she revealed that she obtained two bachelor degrees from the University of Lagos, one in accounting which she got in 2015, and the other in mass communication, which she got in 2017. She acted alongside popular Nollywood actor, like Odunlade Adekola, Kunle Afod etc.

Photo: Omobewaji and other actors 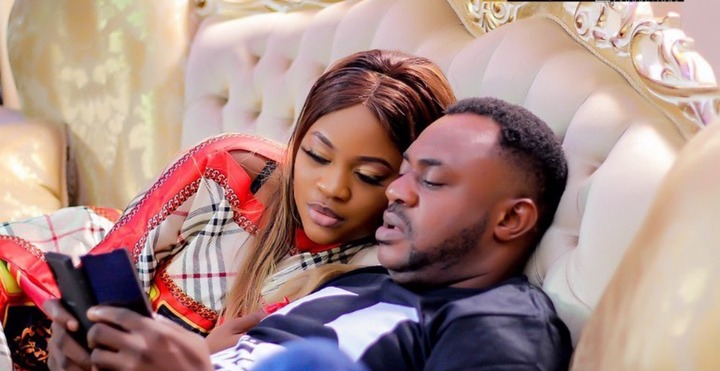 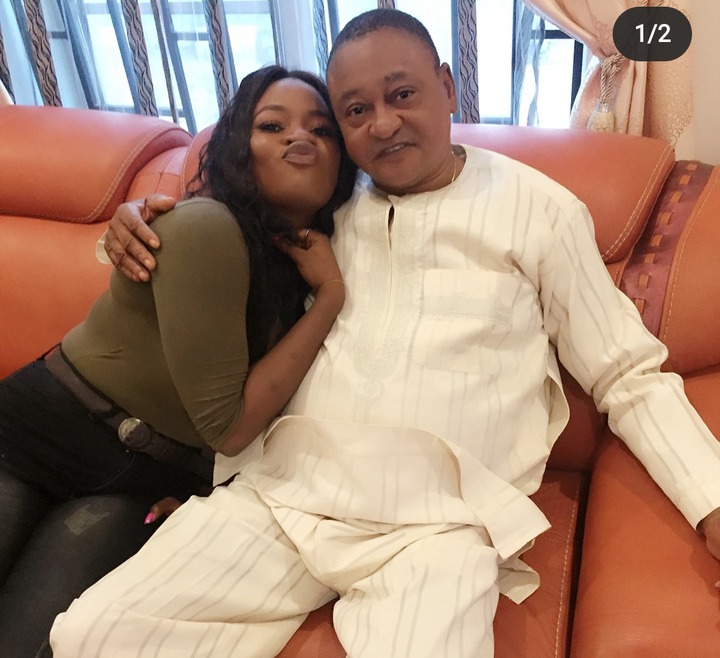 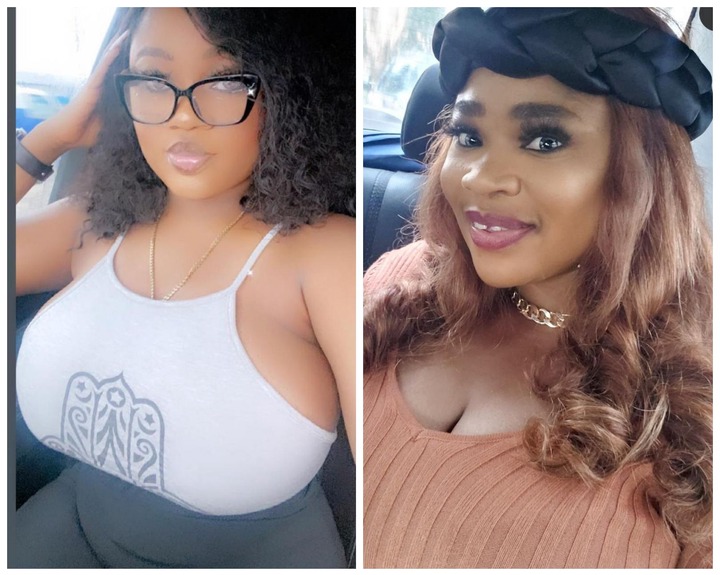 Can you also leave the course you studied at the University for something else?