Actors who have walked out of movie sets before and why

Actors don’t always have it easy when shooting a movie. Sometimes they are asked to do really outrageous things for the camera, and other times, they are just too spoiled to act out certain scenes. 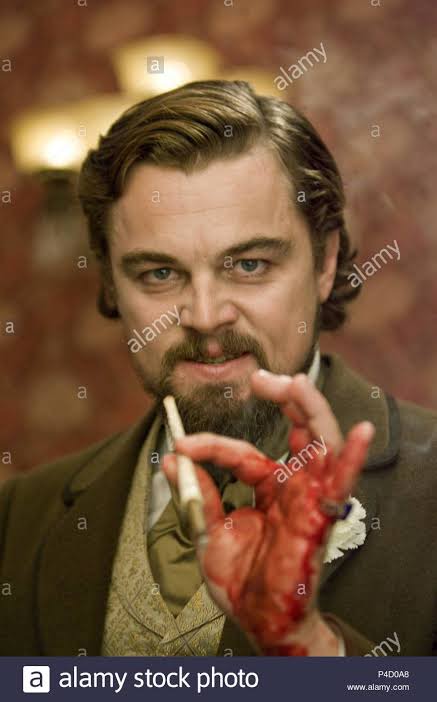 Leonardo DiCaprio has done a great job of portraying an array of different characters over the years, but he had a real problem with the role of a slave owner in Django Unchained. The star was very uncomfortable with the actions and racist language the script called for his character to use.

Specifically, using the N word was something DiCaprio simply refused to do, so he decided he just wasn’t going to say the lines in the film. It wasn’t until co-stars Jamie Foxx and Samuel L. Jackson told him that they were okay with the dialogue that he finally agreed to say it. 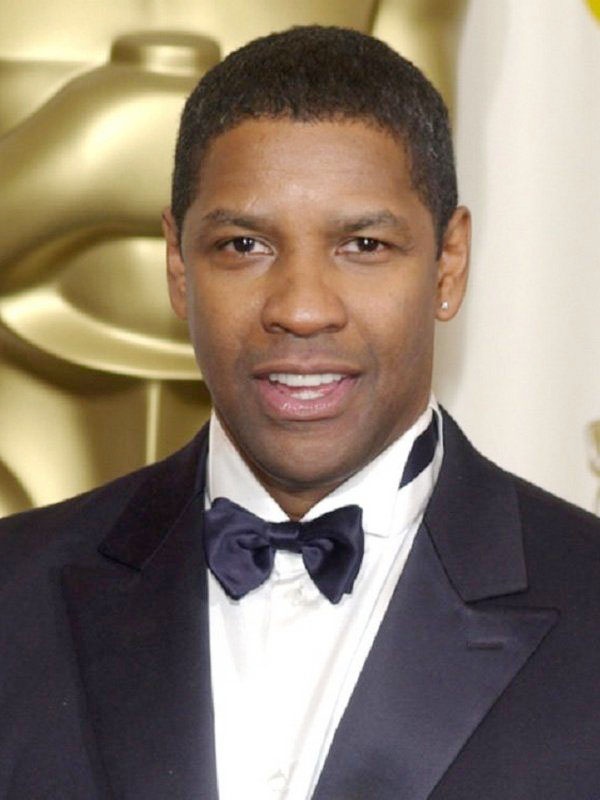 Not too many men would turn down kissing a mega-star like Julia Roberts on screen, unless you’re Denzel Washington. The A-list actor refused to kiss the A-list actress when they starred together in The Pelican Brief. When asked if she wanted to kiss Washington, Roberts said: “Don’t I have a pulse? Of course I wanted to kiss Denzel. It was his idea to take the damn scenes out.” 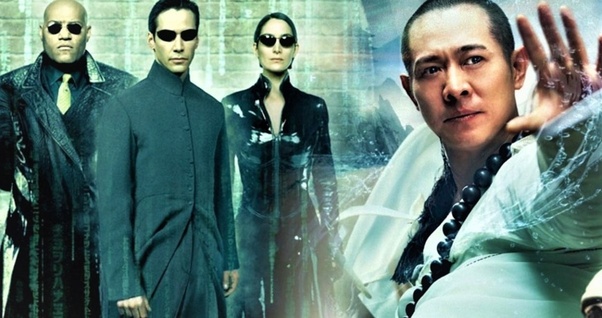 Jet Li was already well known among kung fu cinema fans of the 80’s and 90’s, but got his big break into the US mainstream with Lethal Weapon 4, Romeo Must die, and Hero. He was rumored to be in The Matrix trilogy too… but then disappeared from Hollywood. Decades later, Jet Li revealed why he turned down a major role in The Matrix and left Hollywood. He walked away from Hollywood’s Matrix after he found out they wanted to own ‘him’. Jet Li Rejected Starring in ‘The Matrix’ Sequels Because He Didn’t Want to Lose Ownership of His Martial Arts Moves. 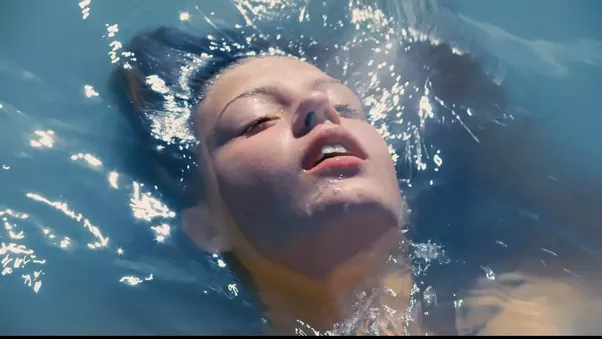 Lea Seydoux should have walked away or at least put her foot down. She didn’t but she should have as she mentioned in an interview how uncomfortable she felt during the dragging long sex scenes (who lasted 3 days). According to her, her lesbian sex scenes were humiliating. She did in some aspects, she managed to keep the director from using her real first name for the main character. 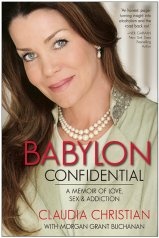 Content created and supplied by: Nsikan2020 (via Opera News )