By greatchaka (self media writer) | 4 months ago

For some days now, there has been a war of words between Annie Idibia and her husband's brother, leading to some fresh allegations from 2Baba's brother about his brother's wife. 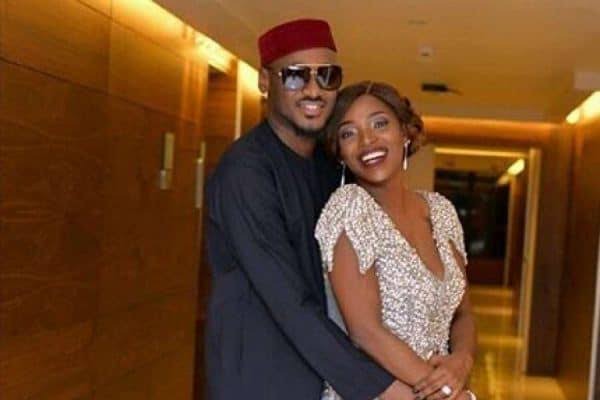 Annie Macaulay had trended over some allegations that she made concerning her husband, Innocent Idibia, and his baby Mamas.

In reply, Charles Idibia has laid some allegations on Annie Idibia on how she treated the veteran musician and his family, that she needs to address.

One of the allegations which Charles Idibia made concerning Annie Idibia that she should address, is that she does not respect her husband, his family, friends, or staff. 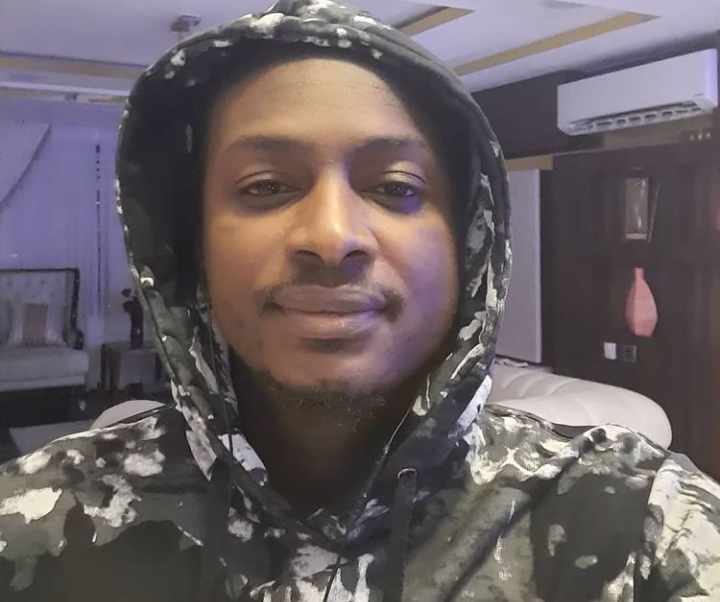 Charles Idibia alleged that Annie Idibia has humiliated 2Baba several times, even in public and before his music friends.

According to him, the actress had once poured food on 2Face during his wedding ceremony, thrown a bottle of Hennessy at the singer at his place of work, and shouted at him before his friends.

The second allegation that Charles Idibia made against Annie Idibia that she needs to address is that she lacks respect for 2Baba's family. 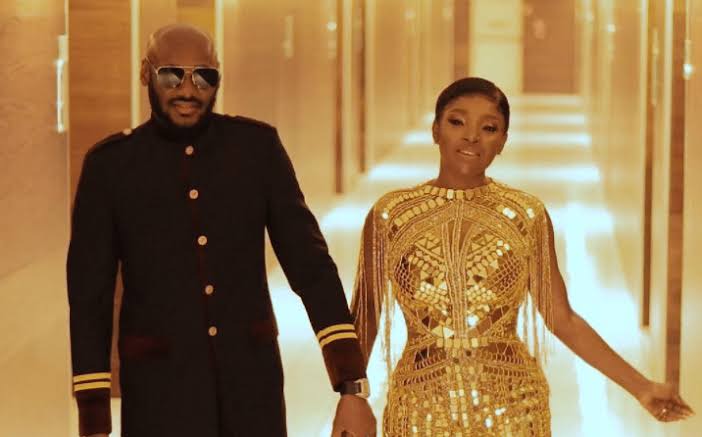 In his social media post, the singer's brother alleged that Annie Idibia had once instructed her staff to lock 2Baba's mother outside and deny her entry into their home, causing the woman to go to his place instead.

He also alleged that Annie Idibia does not reply to his messages as frequently as she should and that she does not pick his calls when he calls her. 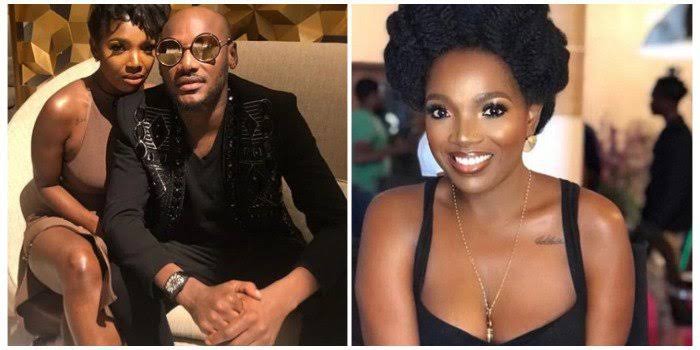 The third allegation made by Charles Idibia that Annie Idibia should address is that Annie once attacked his wife three weeks after they both lost their baby.

According to him, Annie was unhappy because his wife refused to join forces with her against Innocent Idibia's other Baby Mamas. 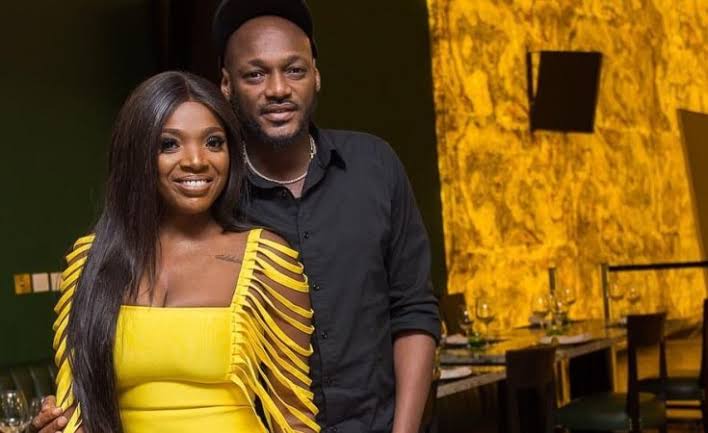 Annie Macaulay may need to address these allegations from 2Baba's brother, Charles Idibia, as they are very weighty and could cause serious problems in her career and marriage.