By TheQueenHerself (self meida writer) | 17 days

The Nigerian movie industry has many talents. There is opportunity for both the young and elderly to express their potentials.

These women are adorable individuals who usually play the role of a mother in movies. They mostly tie a wrapper when acting such role but aren't really seen wearing such on their normal, work free days. These women are known for playing the role of a mother in Nollywood movies. We will show you photos of popular Nollywood Mothers while on set and how they look and dress in reality. Ebele Okaro is a very talented woman. When it comes to acting and portraying her roles, she is one of the best. She is known for sending her son to the city to make money and at the same time, misses him so much and waits for his call. She also crys a lot in movies. 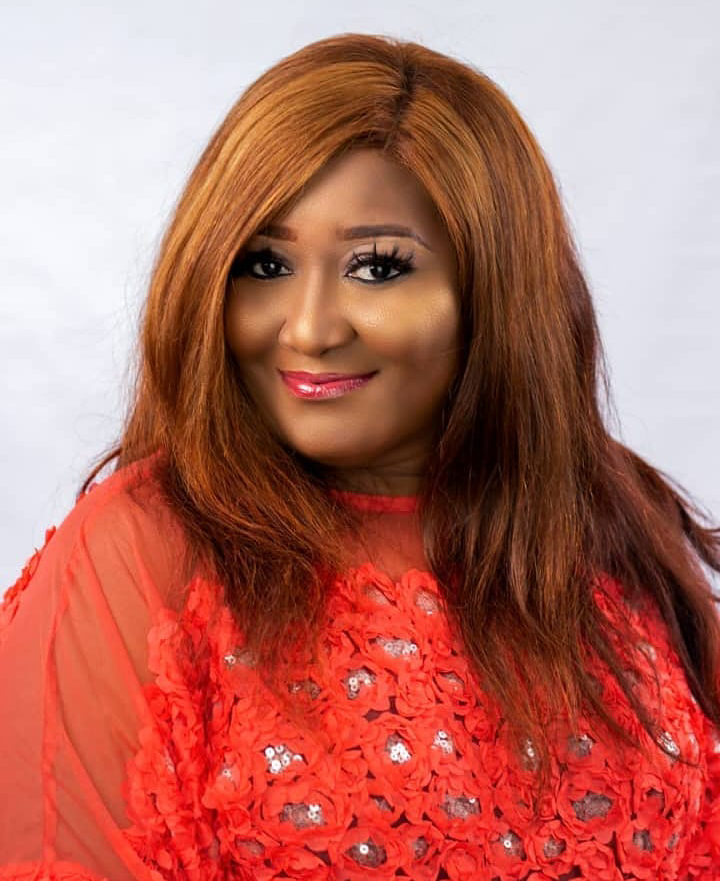 Phil Daniels Aniedo is another talented Nollywood mother who hails from Anambra State. She usually plays the role of a mother who is troublesome and maltreats her step children. She protects her children and let's no one disturb them. Patience Ozokwo is one of the leading actors in the Industry. She is a funny woman known for playing the role of a mother loves her own children and maltreats other people's children. She always fights with her neighbors and does wicked things to them but isn't like that in reality. She is extremely talented.

This is Patience Ozokwo on set; 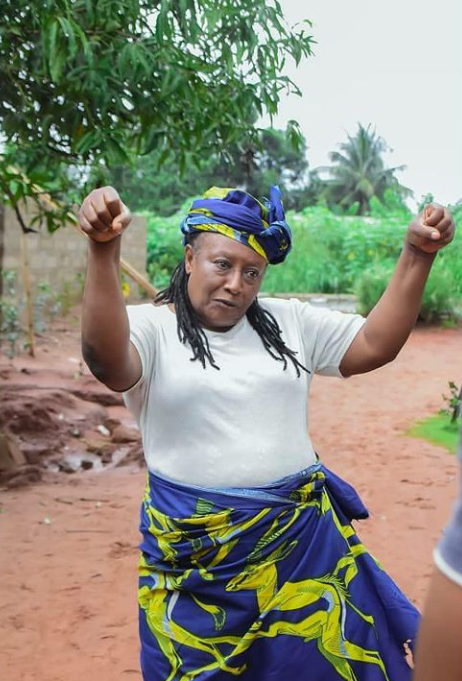 This is Patience Ozokwo in reality; Nkechi acts as a very caring mother and polite woman. She protects her children from anyone who is after them. She is also at times very troublesome and disturbs people around the village. She is a beautiful and gifted woman. 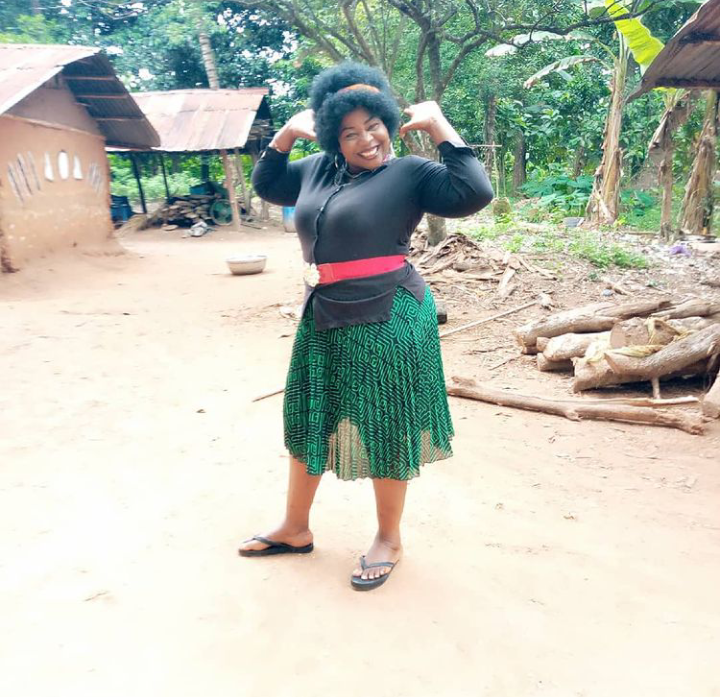 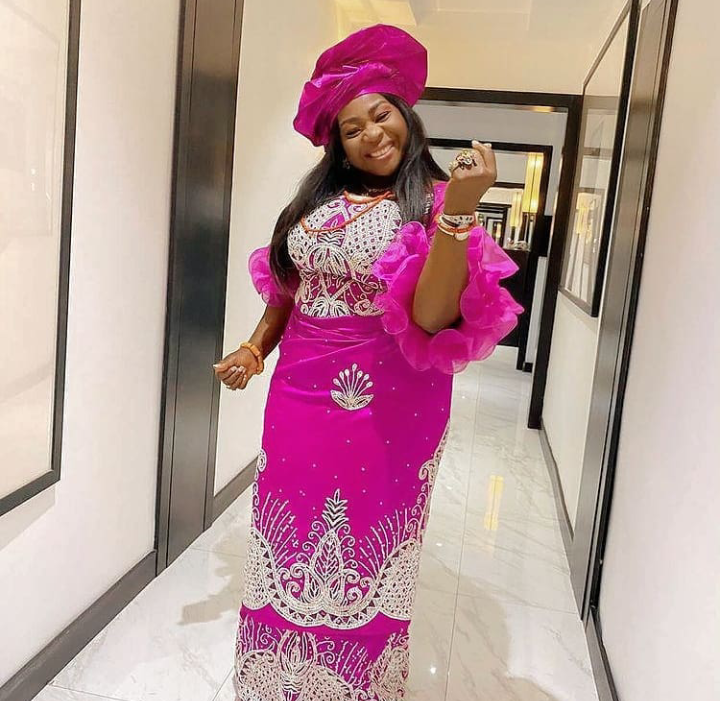 Ngozi Ezeonu is a beautiful woman who sometimes plays wicked and sometimes plays kind and compassionate. She loves her children and dislikes anyone of them who doesn't want to go out and work to make money. She can play any role given to her including crying bitterly when her family or any of her children is sick or in trouble. 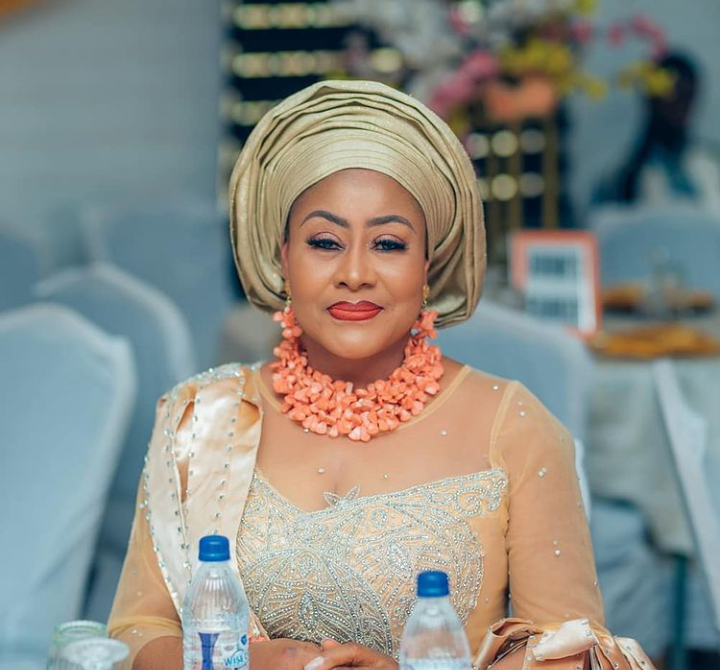 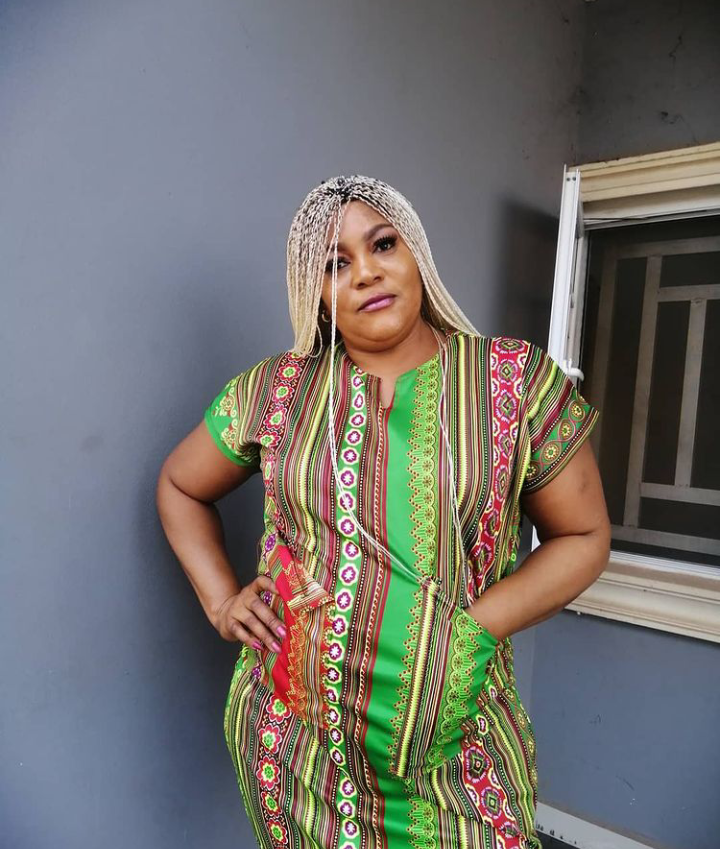 Ngozi Eze acts as a loving mother but so troublesome outside. She fights with other women in the village and causes trouble. She also doesn't caution her children when they are wrong, she supports them instead. She is a lovable, beautiful, funny and adorable woman. 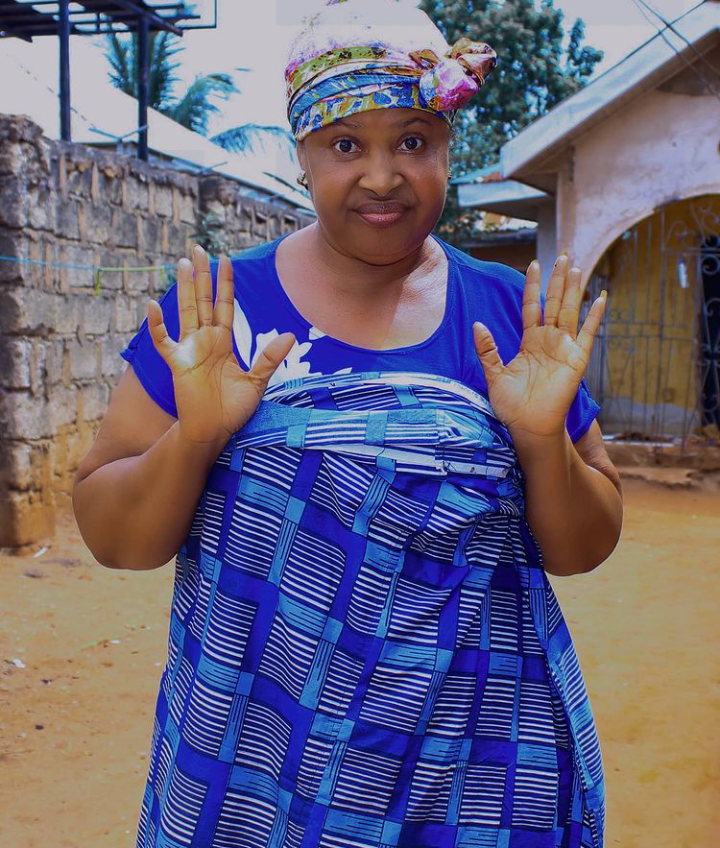 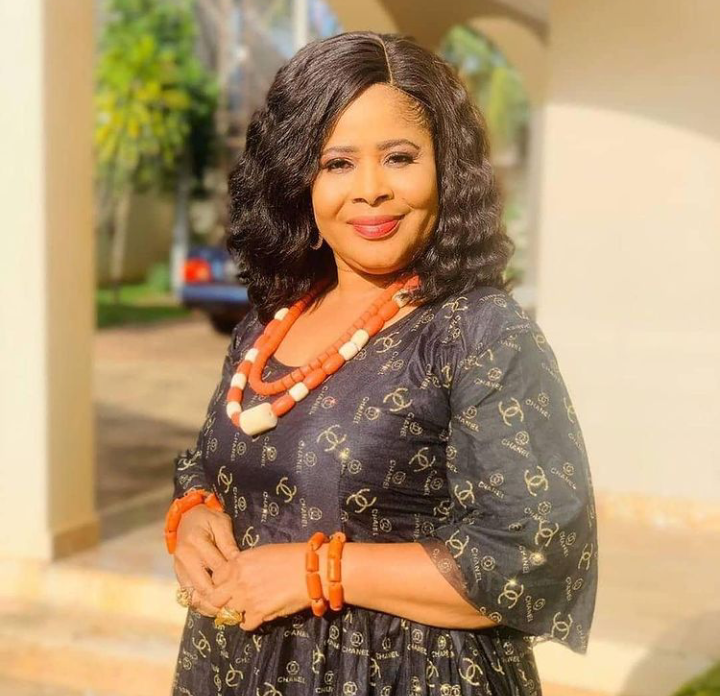 These women are a blessing to Nollywood. They spice up our televisions with their action and are most times funny. 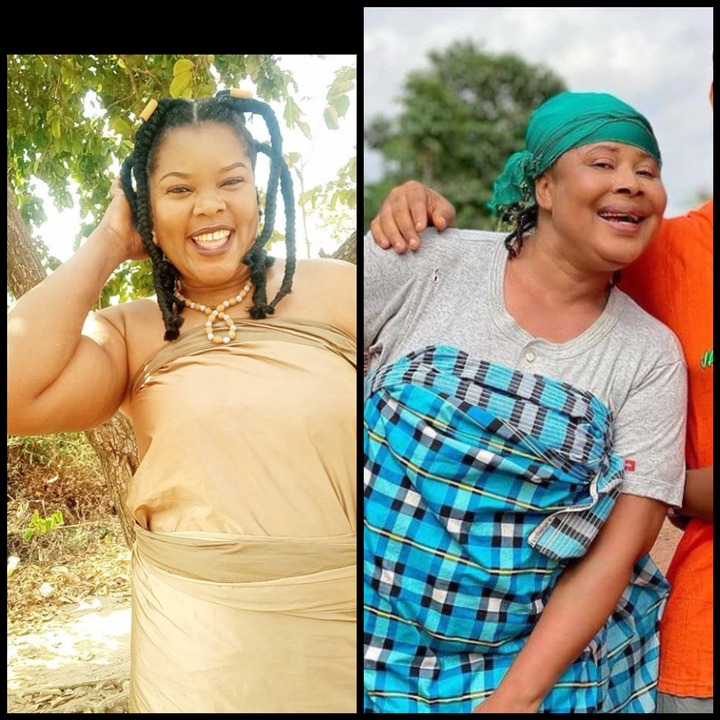 Their passion for acting and ability to act as a mother is what has given them this lovely role in Nollywood movies. They are lovely women.