By Jamesplug (self media writer) | 8 months ago

In horror films, using the shortcut usually proves to be the wrong idea. Fred of Fred’s Oasis gas station in Nevada advises Doug Wood to stick to the main road, but after Doug and his family leave, the family patriarch opts for the shortcut. The horror in The Hills Have Eyes starts shortly after the family car’s fuel tank explodes. 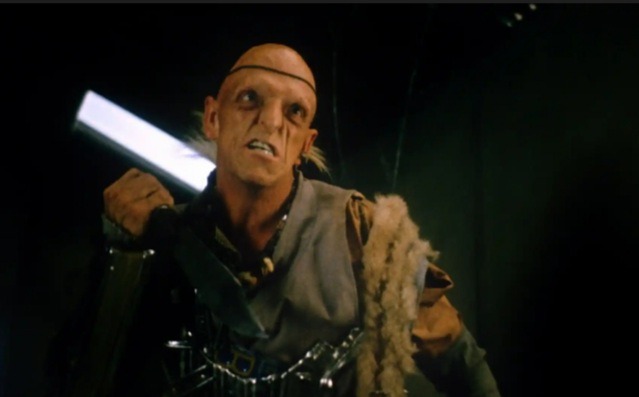 Papa Jupiter, a freakish outcast, and his depraved family pick apart Doug’s family in the most gruesome of ways. In the end, Doug, the soft-spoken joke-telling dad, brutally murders Jupiter. Though Doug survives, the violent manner of his execution of Jupiter signals the death of the once jovial family man.

In centuries past, people used the term highwaymen to describe thieves that targeted travelers. Sawney Bean was once thought to be a highwayman, which is partly true, but Bean had no interest in property – he saw the travelers as food.

The legend claims that Bean tried to follow his father into honest family trade, but his taste for human flesh proved insatiable. He found a companion in fellow human flesh-lover Agnes Douglas and established a home with her in a cave. 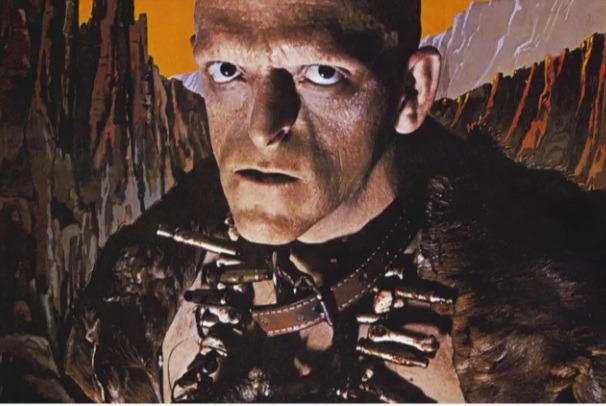 Bean and Agnes nourished their family with meat sourced from abducted travelers. The family would hunt in the night, drag their victims to their gruesome layer, and feast on their flesh. Occasionally, the remains of the family’s victims would appear, but residents dismissed the disappearances as animal attacks.

For 25 years, Sawyer Bean killed and consumed over 1000 human beings. Through incest, the family grew to about 48 people before a failed abduction ended a quarter-century of horror.

A man who almost fell victim to the Beans told authorities of his ordeal and the gruesome manner the cannibalistic family had torn apart his wife as he watched. The King led a small army of about 400 people to search for the Beans. The search party almost missed the Beans’ death cave.

The horror inside shook everybody to the core, as they witnessed rows of human flesh ‘hung in rows, like dried beef.’ A great fortune collected from the Beans victims lay in a heap beside the meat.

The King ordered a burial for the remaining body limbs. Sawney and his family didn’t get the luxury of a trial as people thought it ‘needless to try creatures who were even professed enemies to mankind.’

The manner of the family’s executions mirrored and perhaps surpassed the horror they’d inflicted on their victims. Alexander Smith’s book A Complete History of the Lives and Robberies of the Most Notorious Highwaymen reads:

“The men had their privy-members cut off and thrown into the fire; their hands and legs were severed from their bodies; by which amputations they bled to death in some hours. The wife, daughters and grandchildren, having been made spectators of this just punishment inflicted on the men, were afterwards burnt to death in three several fires.”

The Hills Have Eyes film series also has some real inspirations

Is The Hills Have Eyes a true story? Sawney Bean’ murderous family inspired the film

In 2006, Alexandra Aja made a remake of Wes Craven’s hit 1977 film. The plot is mostly similar to Wes Craven’s film, but the murderous family in the 2006 film has mutated due to the government’s nuclear experiments.