The world of TV shows can be a very difficult place to navigate. Getting a show to even start is hard enough but what proves most difficult is keeping viewers interested in the story as it progresses.

So many shows that started strong have lost a lot of viewers due to mistakes that can range from killing off a popular character or breaking up a couple.

Here I will be looking at some popular TV shows and the mistakes that made viewers lose interest in them. 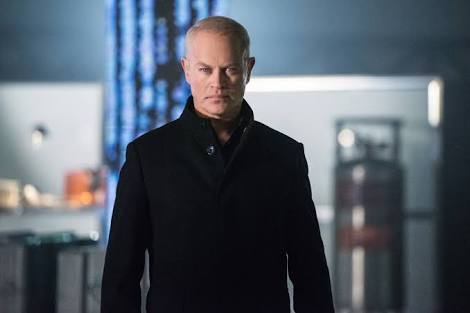 It can be argued that the entire fourth season of arrow was a dud. The show changed the tested and tried formula that had worked from its debut by introducing magic into the story. The best thing about the first 2 seasons of arrow was the fact that it was more grounded and relatable than most superhero shows. The characters were all human with skills not powers then season 3 brought the Lazarus pits into the equation. That was still forgivable though and even though the show suffered it's worst ratings since the start, it could have recovered. Then Season 4 happened and we got a main villain that was all about magic, Damien Darhk came into the picture and the grounded show we have come to love disappeared into thin air. Things just kept getting weirder and weirder and even though this mistake was corrected in future seasons, the damage had already been done and it's safe to say that was the beginning of the end for arrow as a show.

Barry Creating The flashpoint - The Flash 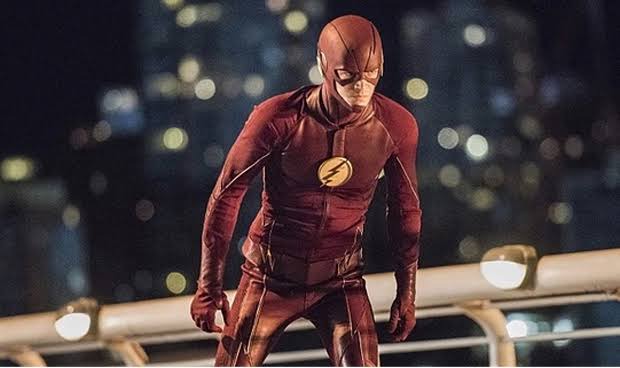 The second season of The flash was literal perfection. Zoom was a gripping Villain and when he was finally defeated, it felt like a real feel good moment for everyone, except of Course Barry Allen who decided there in that moment to use his mummy issues to destroy everyone's lifes by going back in time to prevent her death, thereby triggering a flashpoint that drastically changed everything.

Cisco's brother was dead in this world, Diggle's daughter had become a son and so many villains that weren't there before had been released into central city.

It was at that moment Barry Allen lost all his appeal as a superhero and just became a selfish person with serious mummy issues. The fact that his friends found out he messed everything up with the flashpoint and then all forgave and forgot after a few episodes didn't help matters either, it just felt so unrealistic and weird.

The show died a natural death at that point as many fans (me included) just couldn't continue taking it serious after that.

The Marvel Netflix universe delivered some good shows and one of them was Luke cage or at least the first 7 episodes. The show has a defined well rounded hero and an amazing Villain in Cornell "cottonmouth" Stokes ably portrayed by the genius Mahershala Ali. Then some genius decided killing him off in the most unceremonious way would be a good idea.

Spoiler Alert, It wasn't... From that point forward, the show dragged and everything felt muddled. The introduction of Luke's estranged brother/friend Willy "diamondback" Stryker just didn't hit the right notes and the show never really recovered. What could have been? 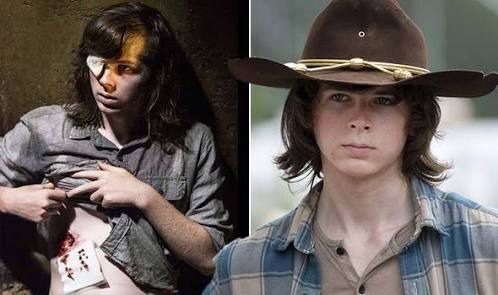 Now if I am going to be honest, the Walking Dead was already on roller skates after that botched Negan introduction and subsequent killing of fan favorite Glenn but the fans still soldiered on, hoping things would step up once Negan got into his own.

Things did step up for a while and everything seemed to be going well till Season 8 Episode 9, when out of nowhere Carl Grimes got bitten by a walker and had to put himself down off screen. It was a confusing decision because Carl doesn't die in the comic books and he had finally become old enough to take care of himself, so the decision to kill him off was nothing if not absolutely foolish.

I personally should have stopped watching at this point but being the serial completionist that I am, I continued and newsflash, things don't get any better.

It's a good thing the show has finally come to an end after its 10th season. 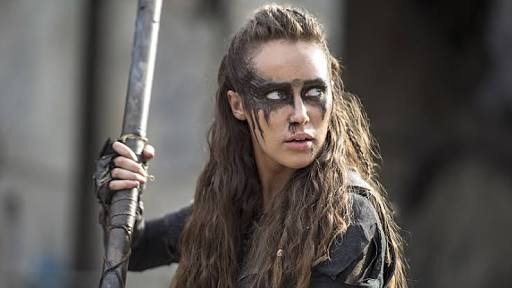 The 100 is a solid if quite underrated Sci-fi TV series. It gave us a much needed spin on the post apocalyptic sci-fi genre and it was a breath of fresh air.

The characters had well developed arcs, The villains were compelling and relatable, everything just worked out.

The second season introduced us to the young Commander Lexa (Alycia Debnam-Carey), she was strong,smart and nurturing. She was also ruthless and brutal when she needed to be. She was a well rounded character and she took a liking to Clarke Griffin giving the show it's first LGBT+ nod and this was well accepted by fans around the world.

Then after all the back and forth that had gone on between her and her subjects, defeating the ice queen of azgeda and crowning Roan king of azgeda and finally getting Clarke to love her again, she is suddenly killed by a stray bullet meant for Clarke fired by her overzealous Fleimkepa.

Everyone fumed because the show had just killed off it's only real gay character and it's fair to say they lost a lot of viewers after that move. While the show itself kept going strong till that disaster that was the ending, the sheer number of viewers it lost after Lexa's death was enormous and that changed how the show was viewed in a lot of ways.

Here are some of the mistakes I think ruined popular shows. You can add yours in the comments box.