Music is an organized sound pleasing to the ear which helps to lighten up our mood and forget our sorrows.

Meet this Nigerian musician who is likewise a twin by name Peter Okoye Aka Mr P who was born on the 18th of November 1981 in Jos but he hails from Ifite Dunu in Anambra State Nigeria. He has siblings who go by the name Paul Okoye, Jude Okoye, Mary Okoye, Lillian Okoye, Tony Okoye, Henry Okoye etc.

After dating for seven years, he got married to his beautiful wife Lola Omotayo in 2013 and has two kids by name Cameron Okoye and Aliona Okoye. They had their wedding at the Ark in Lekki, Lagos state.

He is a recording artist, performer and dancer who has released some albums since after separating with his brother Paul Okoye.

What album of his do you like the most?

Below are the pictures of his family 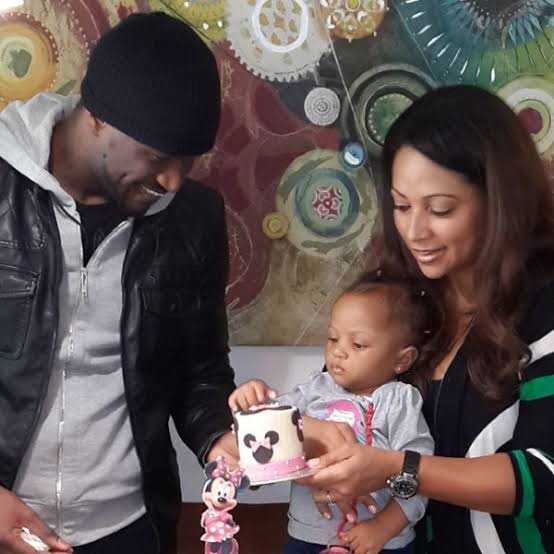 Photo credited to this day live 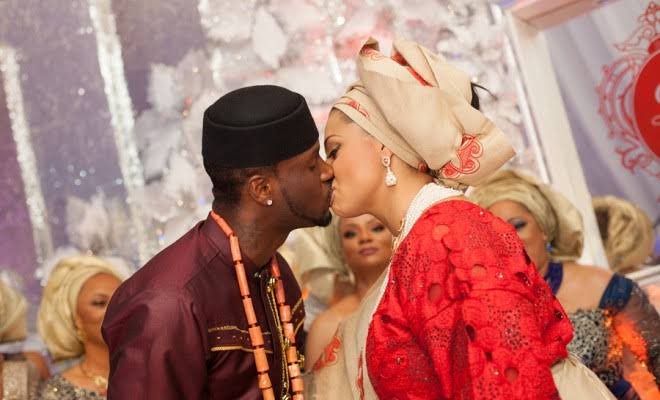 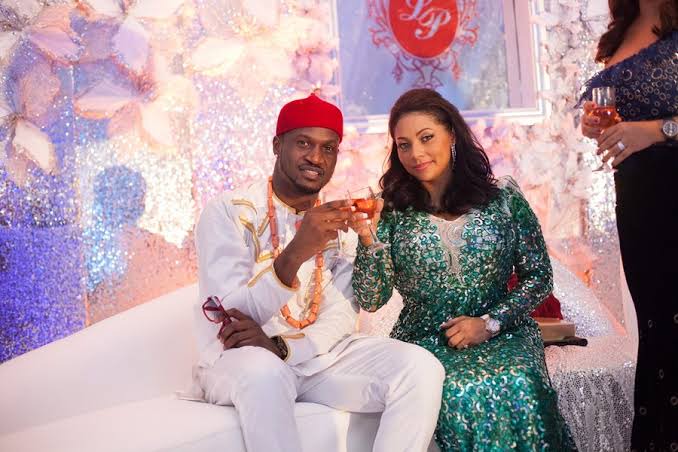 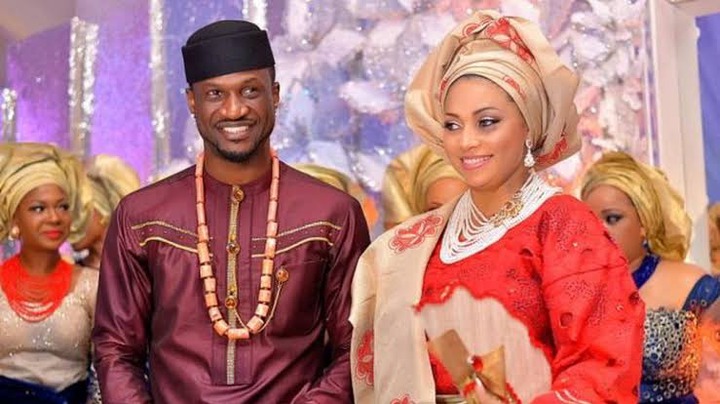 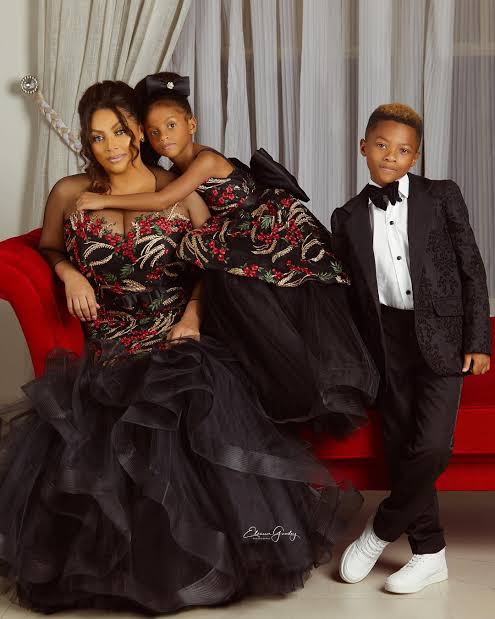 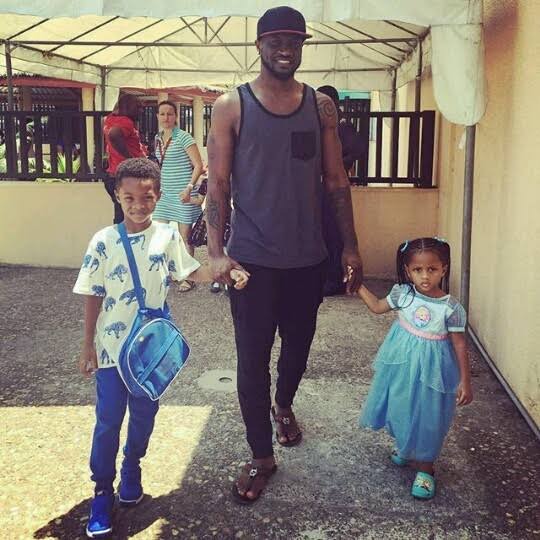 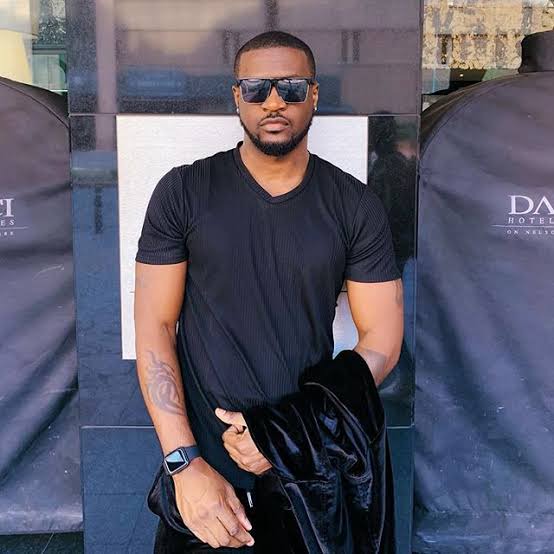 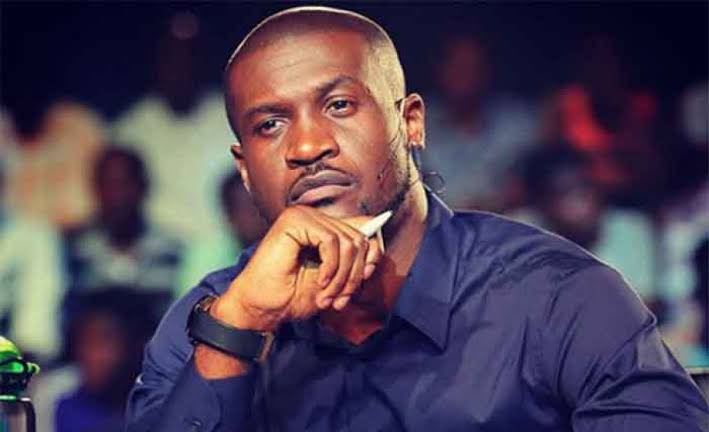