Check out the real faces behind our favorite cartoon

By Ugonna_Benedict (self media writer) | 2 years ago 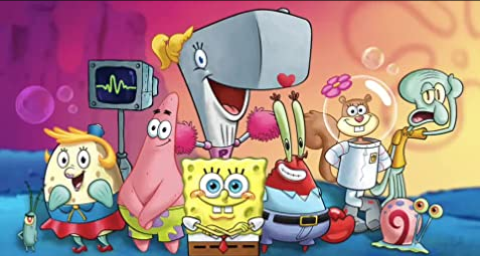 Thomas James Kenny: as SpongeBob.thomas James is an American actor and comedian. He is known for voicing the eponymous character in the SpongeBob SquarePants TV series. 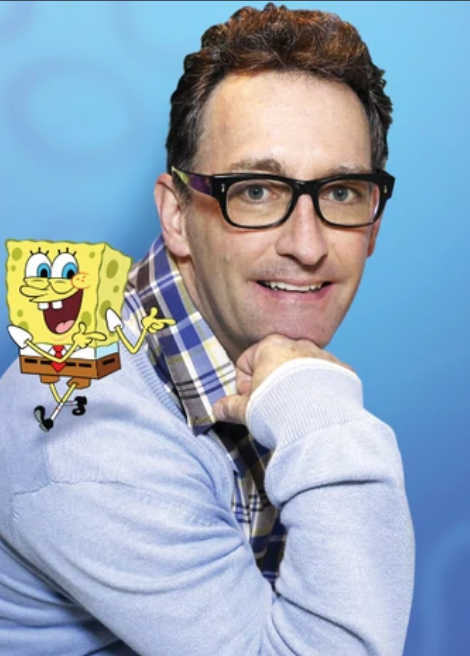 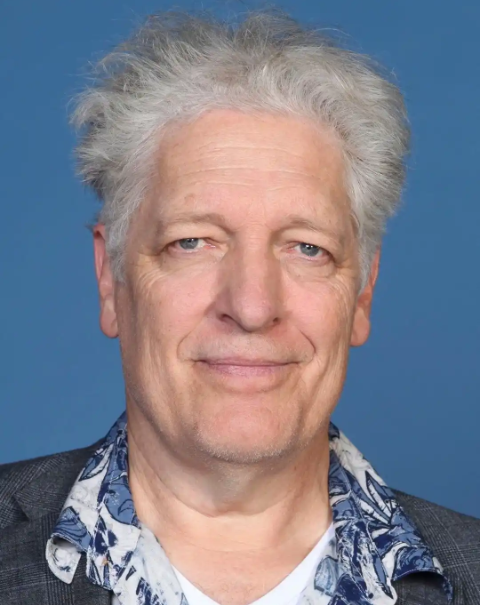 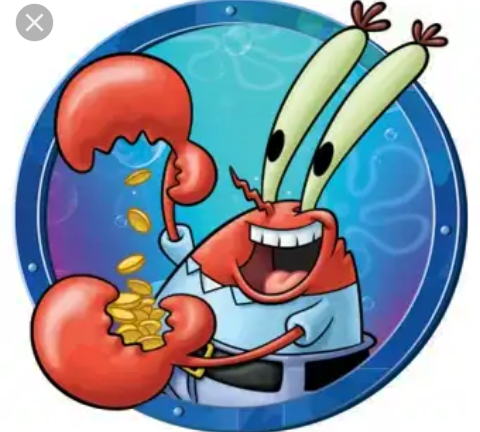 is an American actor and voice actor. He is known for his work as Mr. Krabs in SpongeBob SquarePants

﻿Mr. Krabs is extremely greedy, cheap, miserly, stingy, money-hungry, and sometimes hypocritical. He is sometimes portrayed as being even just as bad, if not worse, than Plankton. 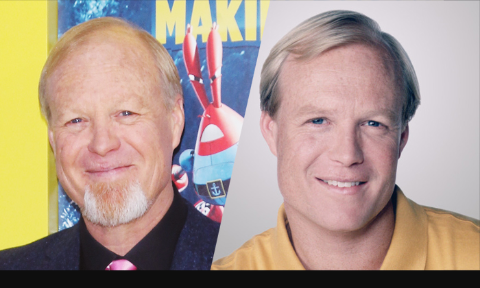 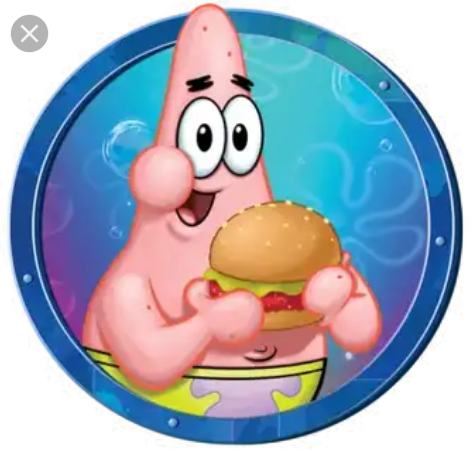 is an American actor. He voices Patrick Star in the animated series SpongeBob SquarePants 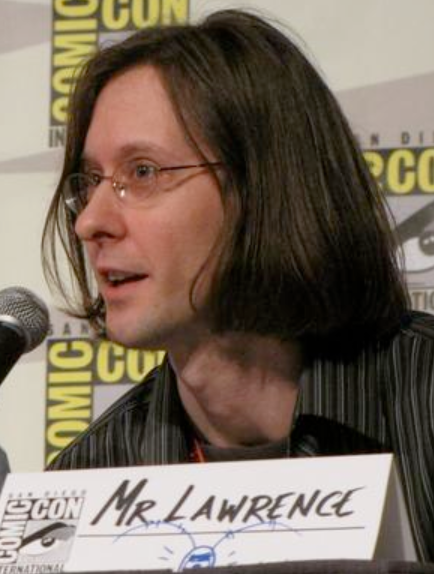 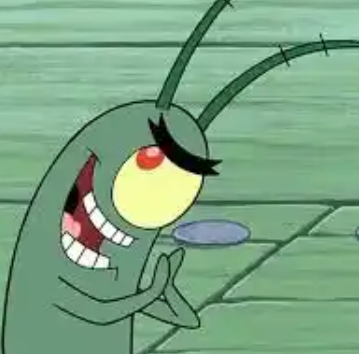 Douglas Lawrence Osowski, known professionally as Mr. Lawrence, is an American animator, writer, actor, voice actor, and comedian .Unlike Mr. Krabs, all that Plankton wants is to have his own restaurant, even if he tries to steal Mr. Krabs's Secret Formula.Plankton is very experienced with science and technology. 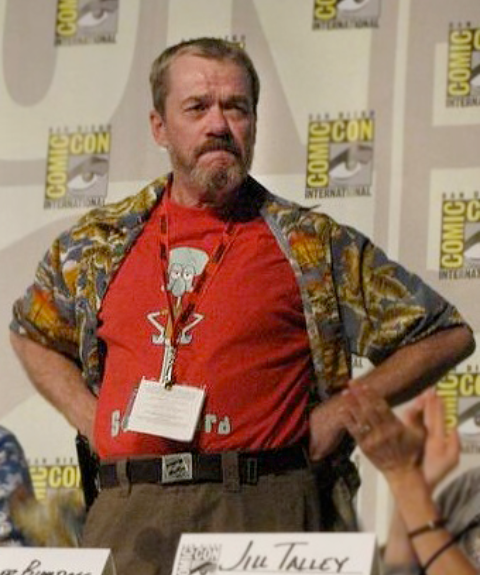 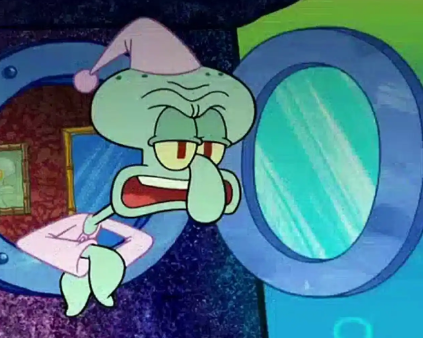 is an American actor and voice actor. He is known for his long-running role as Squidward Tentacles on the American animated television series SpongeBob SquarePants. 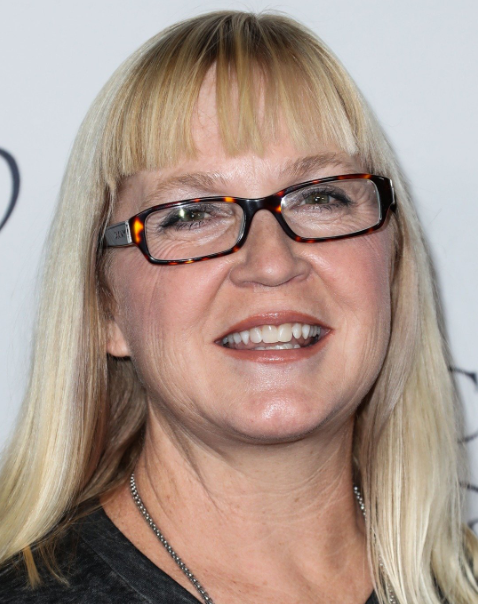 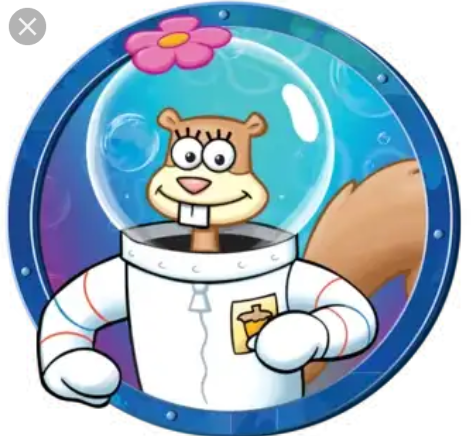 is an American actress and voice actress, who is known for her long-running voice role as Sandy Cheeks on the Nickelodeon TV Show SpongeBob SquarePants. 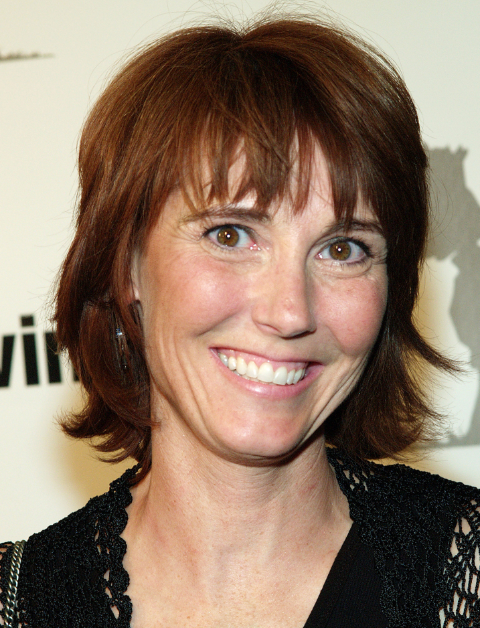 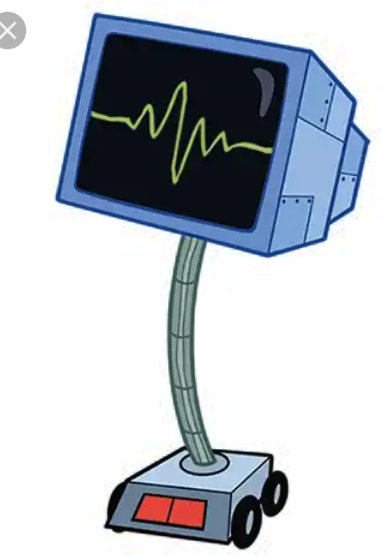 is an American film, television and voice actress. She is known for her work as a cast member of Mr. Show, voicing Karen on SpongeBob SquarePants.

Who, among the above film stars is your favorite character

Content created and supplied by: Ugonna_Benedict (via Opera News )