Wizkid At 30: 6 Greatest Achievements Of Wizkid That You Probably Never Knew About.

By Greatkhasi (self media writer) | 2 years ago 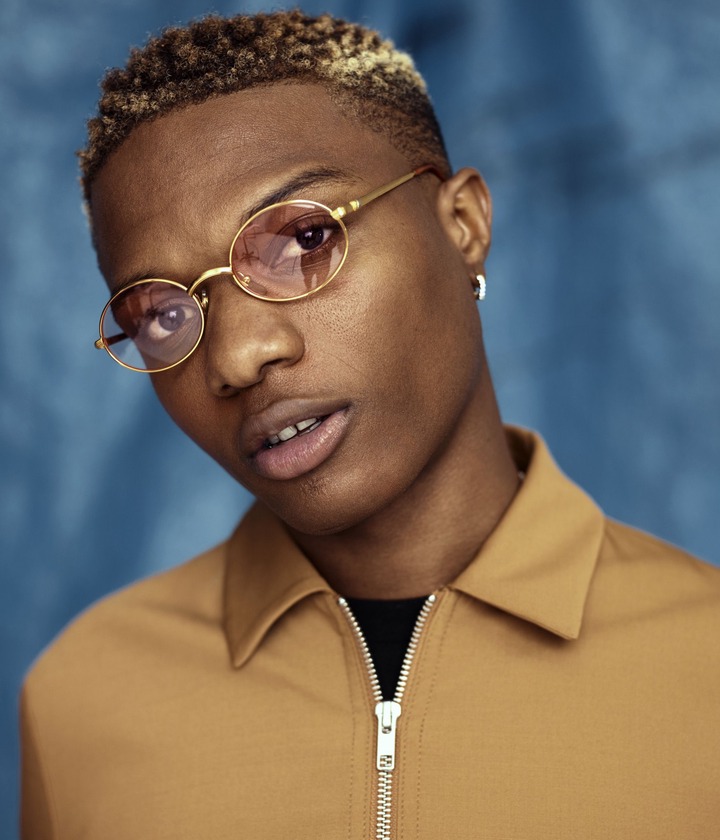 Ayo Balogun, popularly called Wizkid is a Nigerian musician and CEO of the Record label Starboy. He has grown to international fame since entering the Nigerian music scene as a teenager.

The story of how Ayodeji Ibrahim Balogun, also known as, Wizkid, who was born on July 16, 1990, in Surulere, Lagos State, Nigeria, rose from the slums of Surulere to become a global sensation is nothing but legendary.

Wizkid began music at a very young age, when he first got under the tutelage of late Nigerian veteran music producer O.J.B Jezreel. Born to parents who practiced different religions, as his father is a Muslim and his mother is a Christian. He grew up in a house of 13 children, where Wizkid happened to be his parents' only male child.

Growing up he attended Ijebu Ode Grammar School, listened to and was influenced by veteran musicians such as Sunny Ade, Fela Anikulapo Kuti, Bob Marley etc.

Wizkid was later signed to Empire Mates Entertainment in 2009, a record label owned by musical genius Bankole Wellington also known as Banky W. At Banky's EME, Wizkid released his very first album, featuring hit tracks such as Holla At Your Boy, Don't Dull, Tease Me, amongst others. 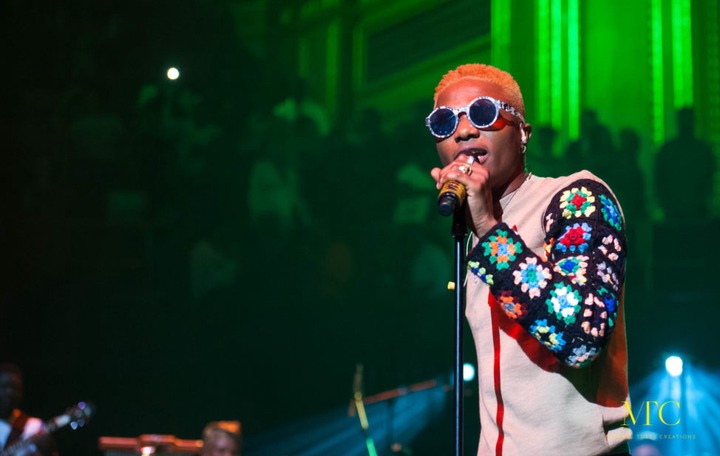 While at Empire Mates Entertainment Wizkid was one of the major voices out of the other artistes that were signed to the record label, including Skales, Shaydee, and Banky W.

After his exit from Empire Mates Entertainment in 2013, Wizkid started his own record label, Starboy Entertainment. Under which, he has released several chart-topping tracks and albums and has been involved in several international features with international artistes, including Drake, Chris Brown, and Beyonce, with whom he won his most recent BET Award.

Wizkid who recently celebrated his 30th birthday is undoubtedly a major musical force in Nigeria. He is, as some would call him, one of the greatest of all time. And here are some of his greatest achievements since he began his musical career. 1. Youngest African Musician To Get Nominated For The Grammys.

Wizkid is the youngest African Artiste to get nominated for a Grammy award following his collaboration on Drake's 2016 album titled, Views. This is a great achievement, considering that the Grammys is the biggest music award.

2. Nigerian Artiste With Most Award Nominations.

Wizkid happens to be the only Nigerian musician with most award nominations. As of 2019, Wizkid had been nominated for 165 awards, out of which he scooped a commendable 66. 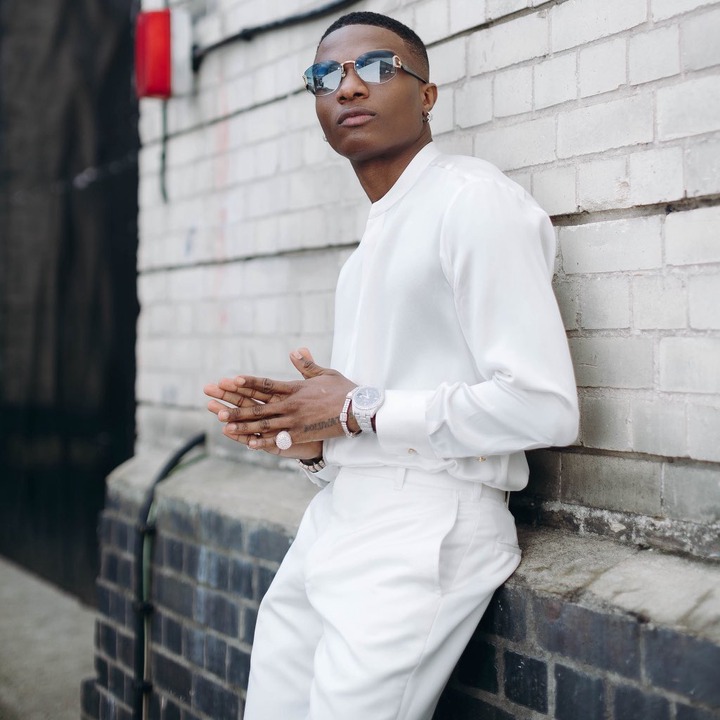 Amongst his many achievements, Wizkid also boasts of being the first Nigerian to win the ASCAP Award which is usually presented by the American Society of Composers, Authors and Publishers.

Following his contribution on Drake's hit single, "One Dance", which topped charts across the world, Wizkid became the first Afro-Pop Artiste to appear in Guinness Book of World Records. 6. First African Pop Star to Perform In And Sell Out The Royal Albert Hall. It is no doubt that with these achievements and many others, Ayo Balogun, also known as Wizkid is one of the greatest African artistes to come out of the continent and one of Nigeria's greatest musical exports.