By Vikki-Dee (self meida writer) | 1 months

You shouldn't mix work with love, and you should never date your coworkers, right? Well, seemingly this rule does not apply to Nollywood power couples who fell in love on movie sets. As most of the actors who acted as couples on the screen, sometimes make it real off the screen.

It is not really known if these stars fell in love at first sight or whether they eventually fell in love with each other while working together. All we know is that some of the most exemplary couples of all time met on movie sets.

Take a look at a list of such Nollywood couples who converted their reel life relationships to real life. It’s absolutely adorable.

The duo played couple, Dunni and Dozie in the wedding party , a movie Ebony Life TV released back in 2016. This couple turned their on-screen love affair into a real-life relationship. They got married in 2017 and welcome their first child in 2021. 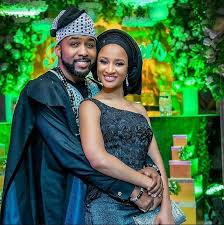 This couple got married secretly in August 2016 in London. The duo played Lovers (Jenifa and Marcus) in Jenifa Dairy, a Nigerian television comedy series. The duo is blessed with twin boys and can be regarded as one of most celebrated couples in the country. 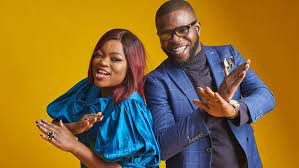 This hot couple got married on November 11, 2018. The duo played couple (Bimpe and Damini) in Tinsel the MNet TV series. 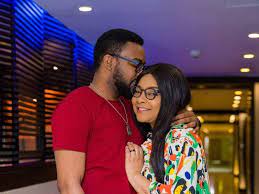 Chacha and Austin met on the set of Amaco movie titled ‘When the kings Decide’ in 2009. They later got married in June 2013. The couple are still together with 3 children. 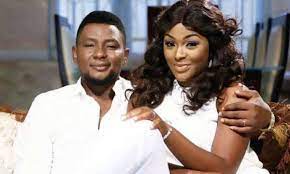 Nobert Young and Gloria Anozie are two veteran actors whose romantic relationship grew hotter as they worked together in the movie titles "Glamour Girls". The Youngs have been married for over 18 years and are proud parents of three beautiful kids. 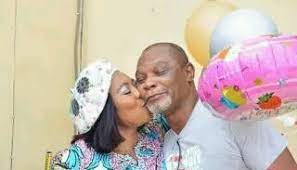 Before their romance story turned sour in 2017. The duo played Thelema and Kwame in Tinsel and got married on February 2015, and they have one child, Brian. 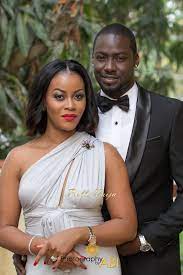 Zack Orji and his wife Ngozi Orji have been married for over 20 years with three children. They both starred in “Deadly Passion,” together. 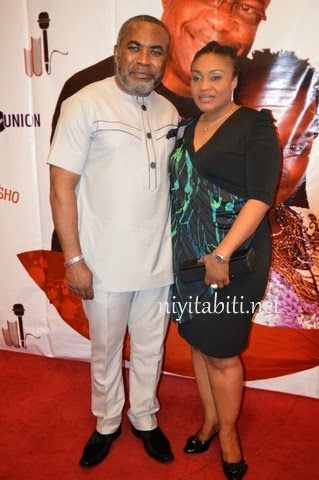 Gbenro and Osas met on the set of Tinsel where they played the role of a hot couple, Danni and Soji. The pair hit it off, started a romance, and later got married in 2015. Despite having a child together, things didn't work out between the two and they've since divorced. 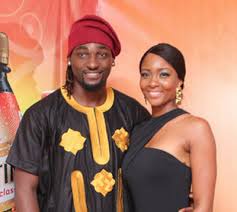 Yoruba star actress and one of the daughters of late Ade Afolayan, Ade Love, Moji Afolayan-Olayiwola has been married to fellow thespian, film producer and director, Rasaq Olayiwola aka Ojopagogo for about 15 years now. The couple met on the job over a decade ago and has since been married. 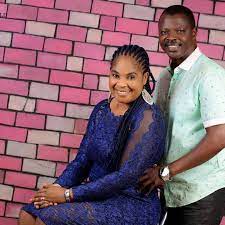 Iyke Okechukwu and Florence met on the set of the TV series ‘Tinsel’. They played the couple ‘Chucks’ and ‘Ene’ on the show. They got married in April 2013. 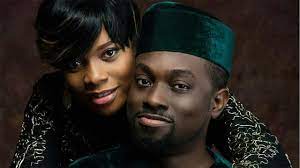 Which movie couples were you shocked to find out are together in real life? Tell us in the comment section!

Content created and supplied by: Vikki-Dee (via Opera News )

Between BBnaija and ultimate love, which of the two shows has made the most impact on its winners