Top 10 most famous and popular celebrities of all time.

By Vedox (self media writer) | 2 years ago

This list consist of the most famous and popular celebrities of all time. 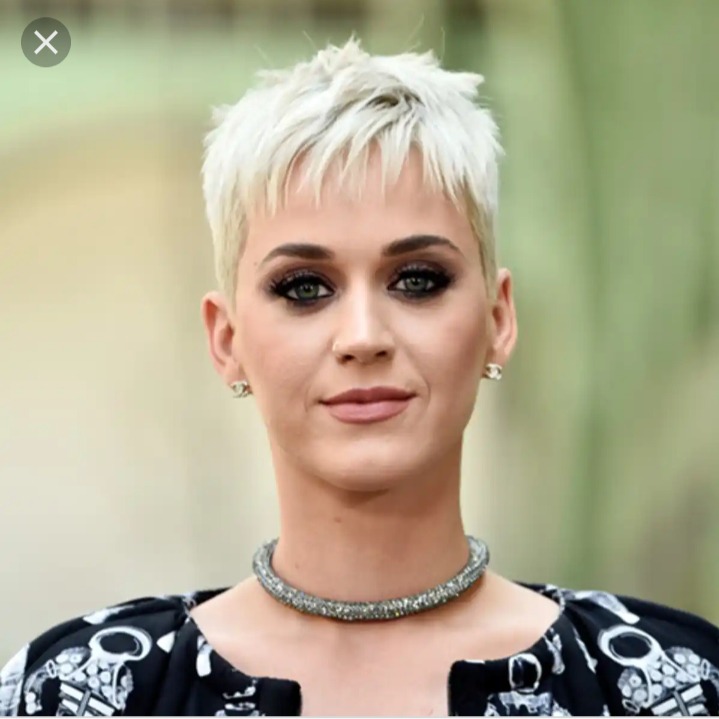 She is taking the number 10th spot on this list 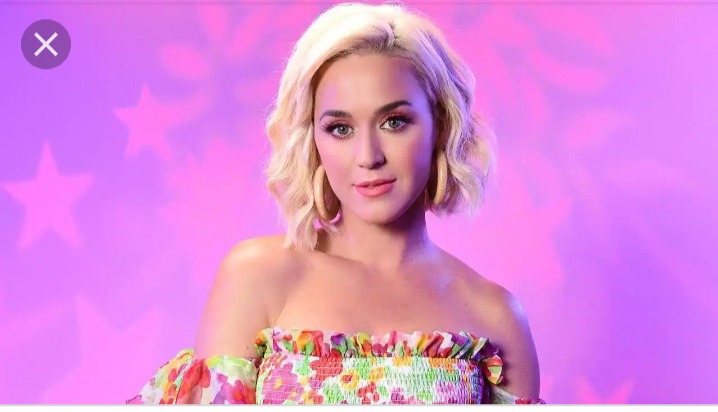 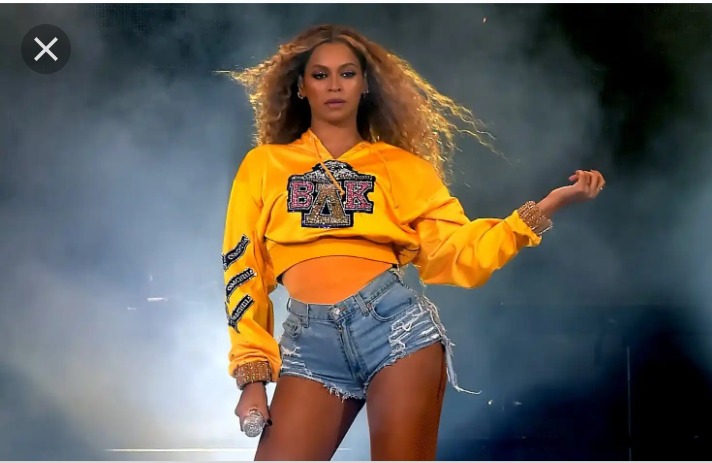 Beyonce Knowles is an American singer, she has also had multiple hit songs such as ;[HALO, CRAZY IN LOVE AND SINGLE LADIES], she has since become one of the most influential performers and one of the biggest celebrities of the 21st century.She is taking the number 9 spot on this list. 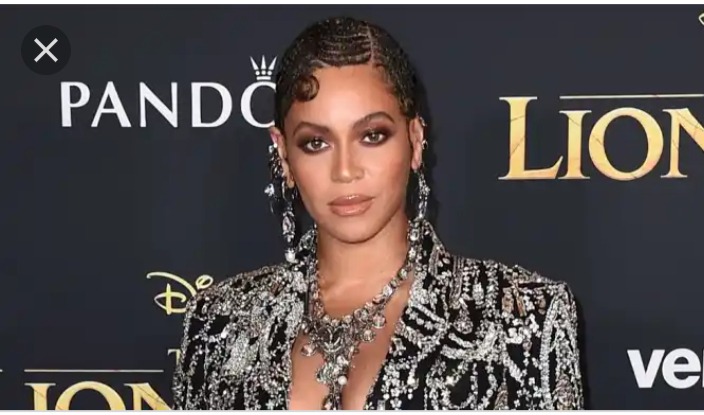 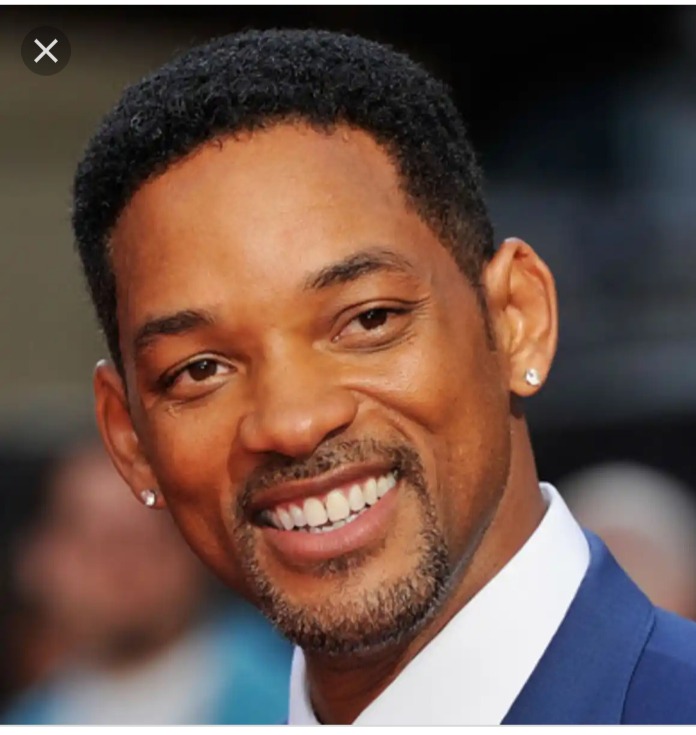 Willard Carroll Smith Jr, is an American actor and rapper.He first started his career in 1986 ,he has won several awards; [GRAMMY AWARD for best Rap performance by Duo or Group 1992, BET AWARD for best actor 2009]. He taking his place on this list at number 8. 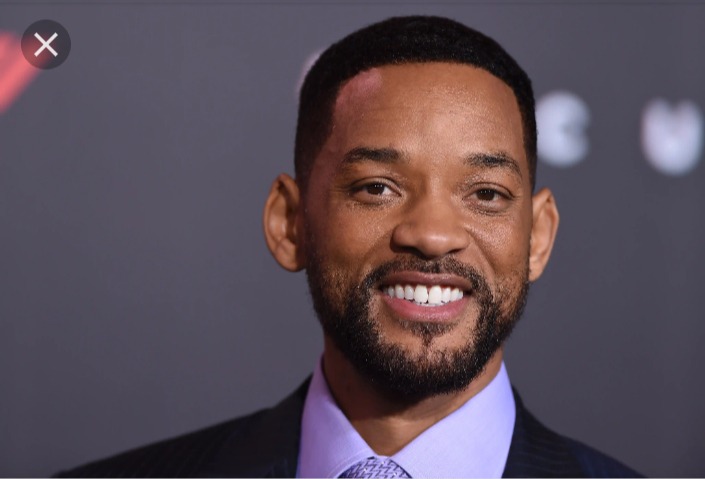 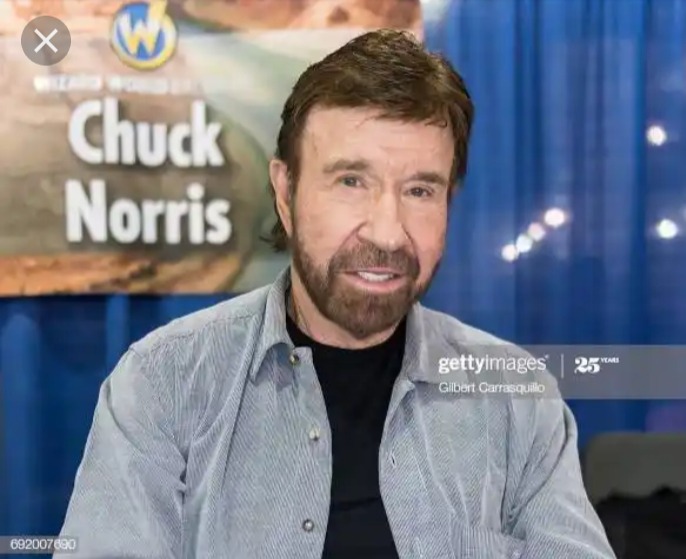 Carol Ray "Chuck" Norris is an American martial artist and film producer buy, he is most known for starring in action movies, and he is taking he's place as number 7 on this list. 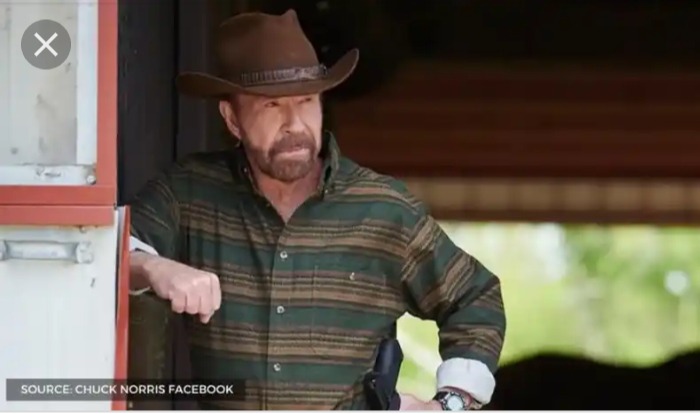 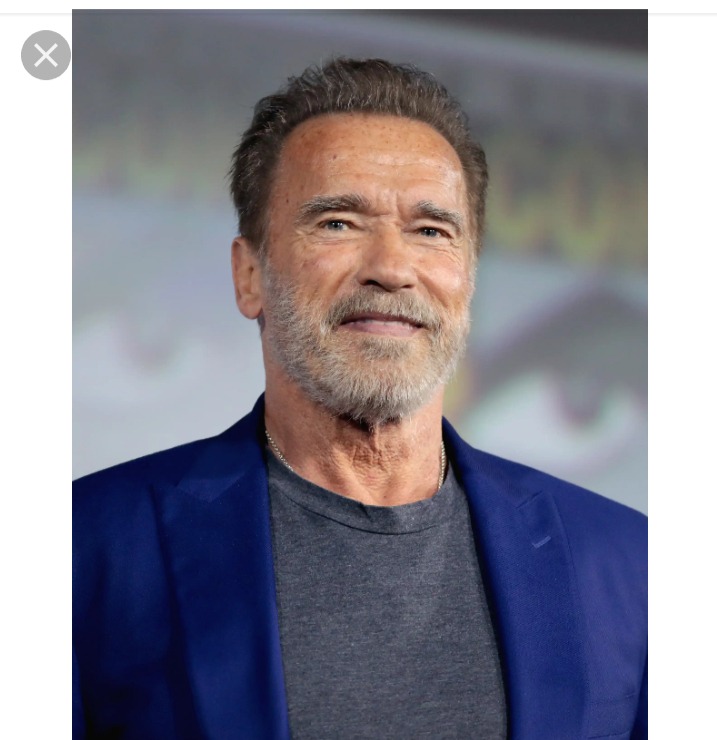 Arnold Alois Schwarzenegger is an Austrian/American actor, filmmaker and businessman, he has won several awards including [favorite movie actor 1989].He is taking his place as number 6 on this list. 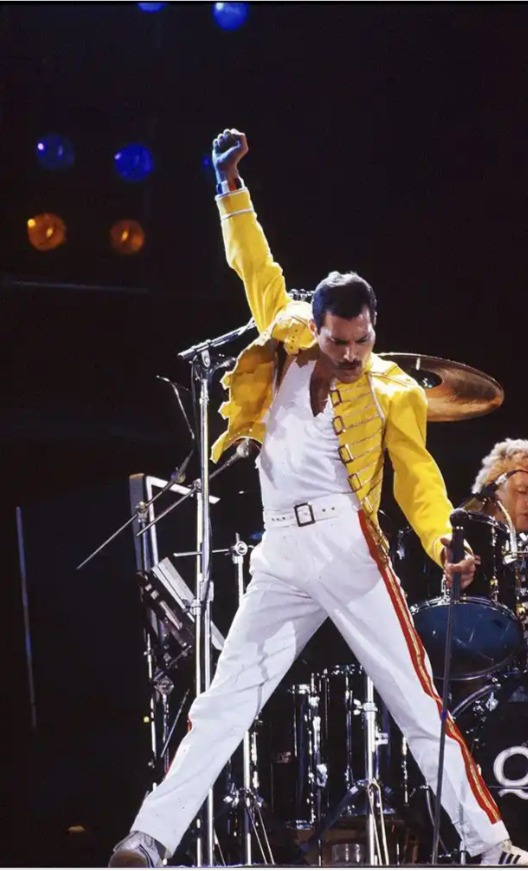 Freddie Mercury was a British singer and songwriter, awards won by Freddie Mercury include [outstanding contribution to music 1990, Best selling British record 1976].He is taking the spot number 5 on this list 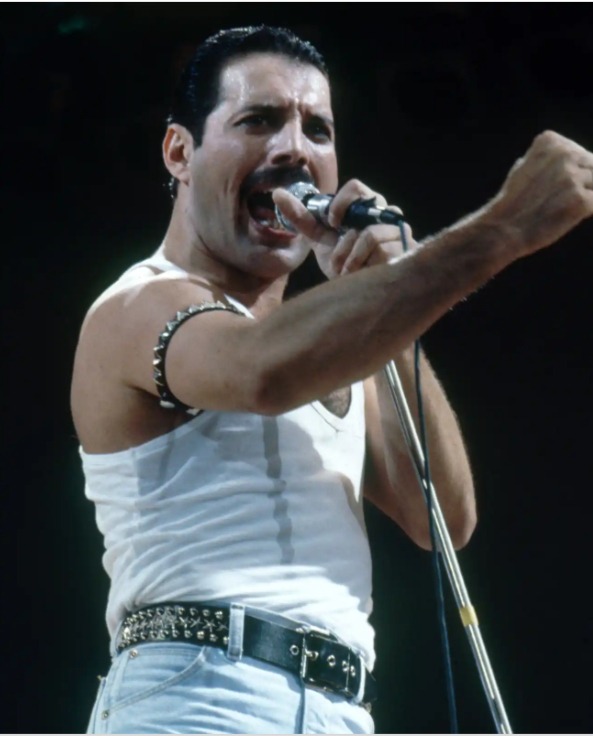 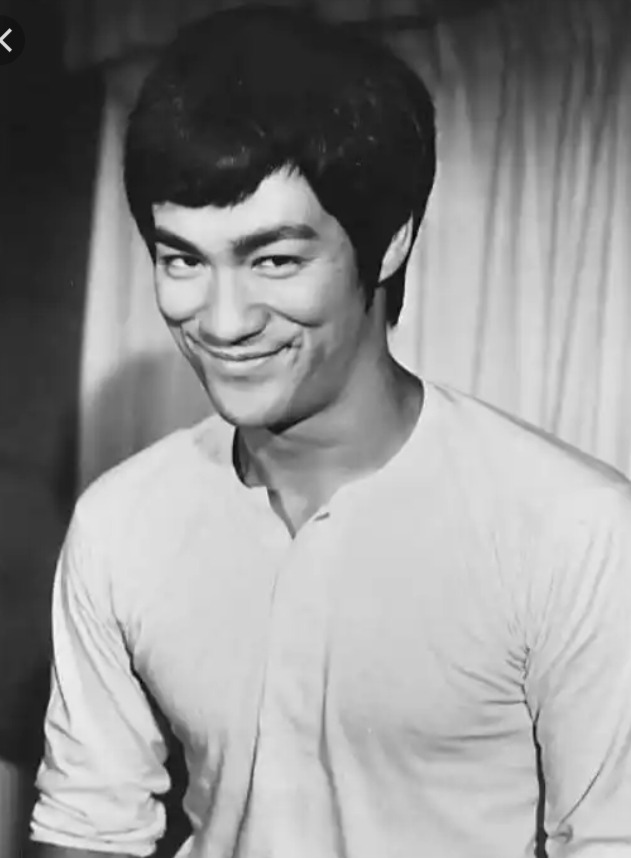 Bruce Lee was a Hong Kong- American martial artist, film actor and filmmaker, he is regarded as THE BEST MARTIAL ARTIST EVER LIVED, he is securing the number 4 spot on this list. 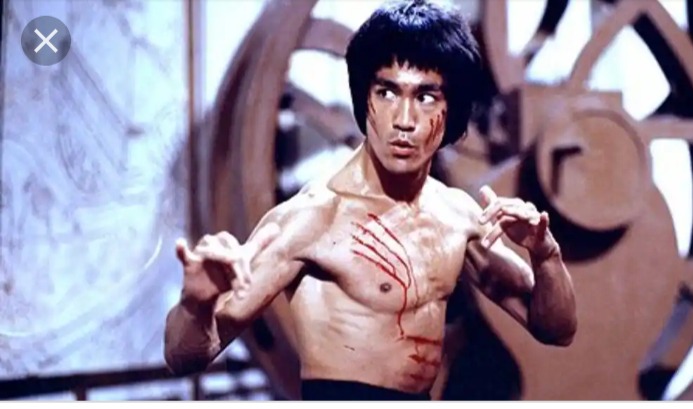 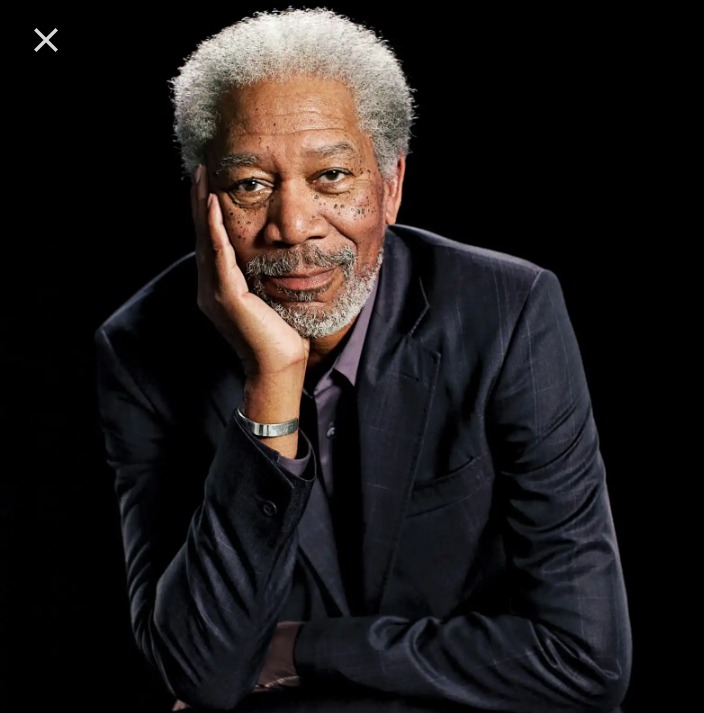 Morgan Freeman born June 1,1937 is an American actor and narrator,he has won several awards including [ An Academic Award in 2005] and he takes the 3 spot on this list . 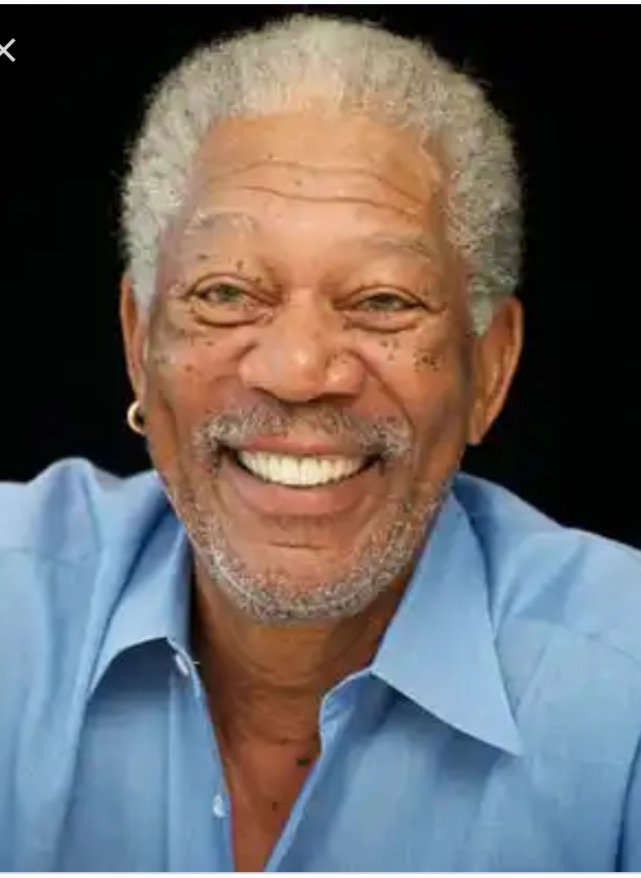 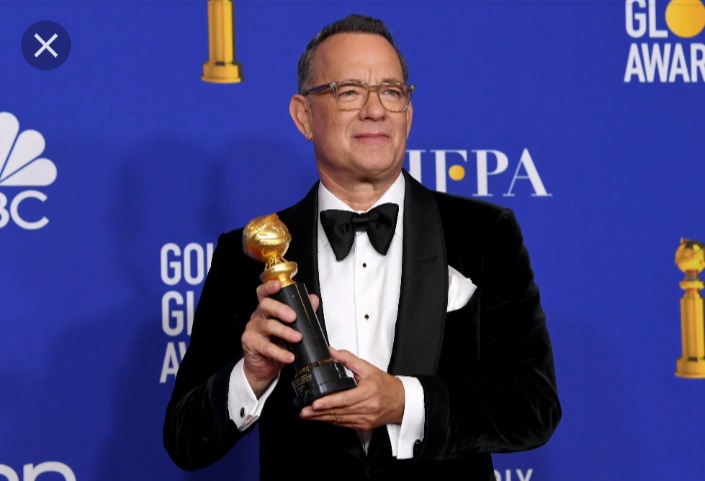 Thomas Jeffrey Hanks popularly known as "Tom Hanks" he is an American actor and filmmaker,he takes the number 2 spot on this list. 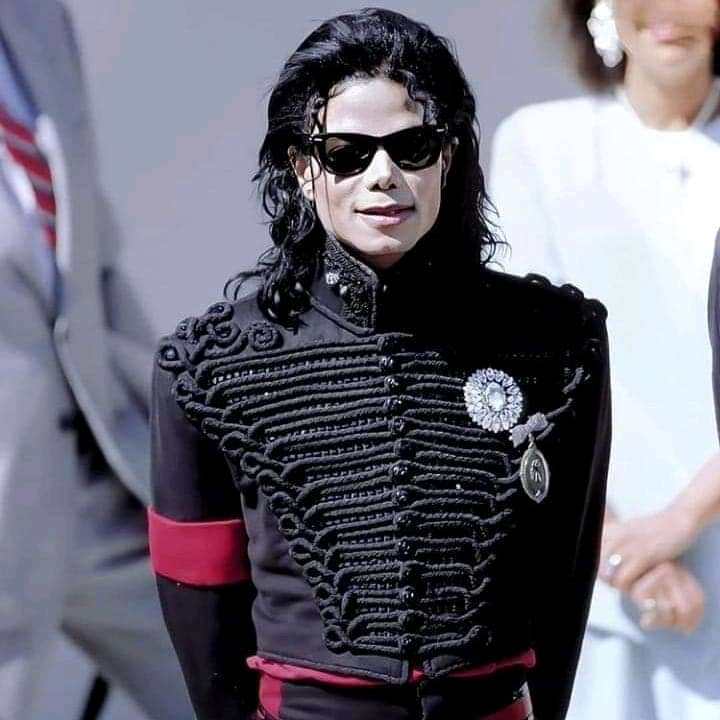 Michael Joseph Jackson also known as the KING OF POP , born August 29, 1958 .He was a American actor, singer and songwriter

He started his solo career in 1971, he won multiple awards;[ GRAMMY AWARD for album of the year THRILLER 1984] he is also holds several Guinness records[HIGHEST ANNUAL EARNINGS FOR A POP STAR FROM 1989 IT REMAINS UNBROKEN]. He's top hits include BILLIE JEAN , BEAT IT and WANNA BE STARTIN' SOMETHIN. And he steals the number 1. Spot on this list. 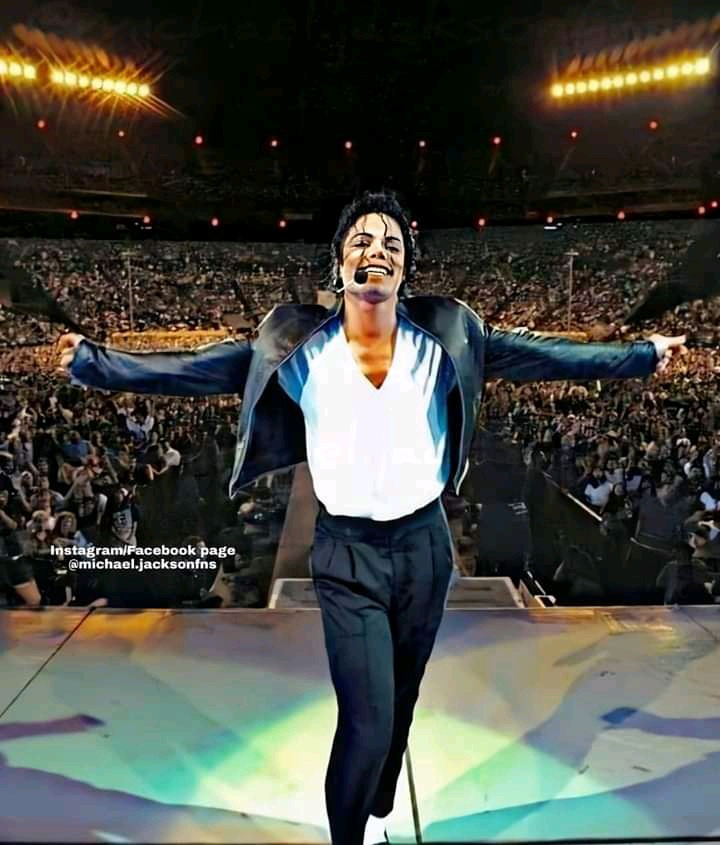 Content created and supplied by: Vedox (via Opera News )